Grant Boyer is a founding member of Canadian rock group Golden Gate Graves. During their time, the band released a significant catalog of music, toured Canada coast to coast in 2010, and shared the stage with many great Canadian acts including Big Wreck, The Tea Party, Mother Mother, USS, April Wine, and Trooper amongothers. After 5 full-length records, the group disbanded in 2018.

As Grant Boyer, he has shared stages with The Sheepdogs, Honeymoon Suite, Hollerado, Moist, and multiple legs of Canadian tours with members of the Trailer Park Boys.

Between 2018-2020, Grant took some needed downtime and built a small family in the process, yet never stopped writing new music.

All new music from Grant Boyer is scheduled for release this Summer through Winter 2022. Edgy alt-rock with a dash of humour. Don’t call it Dad Rock. 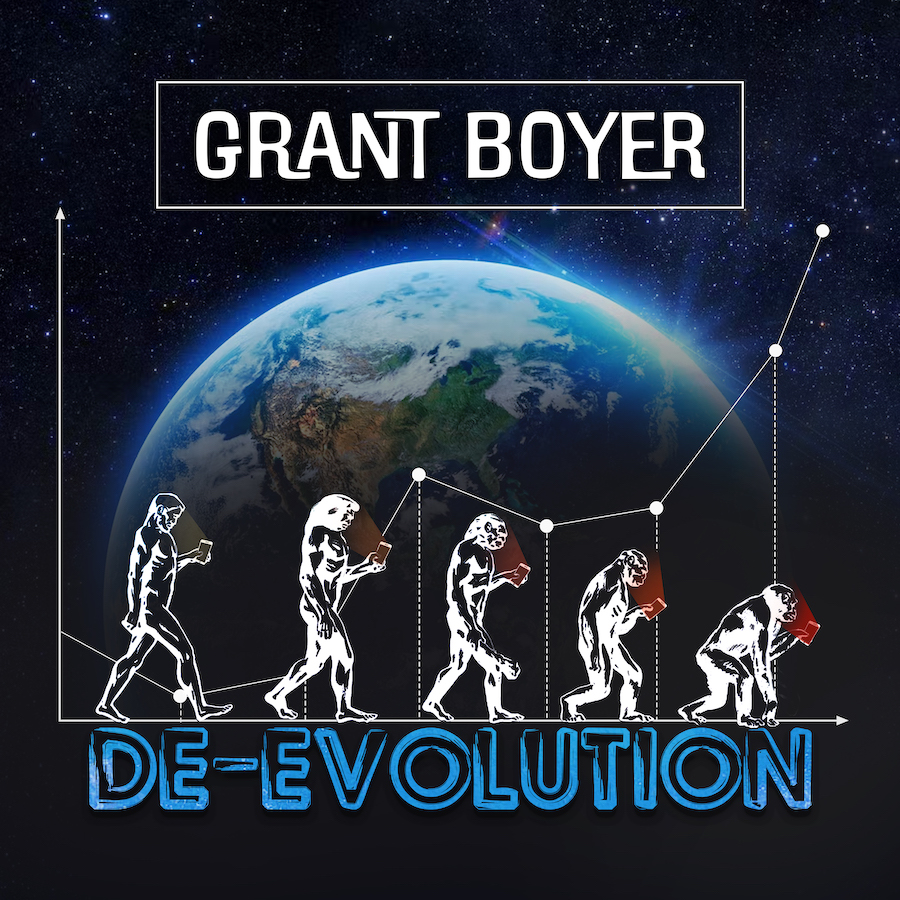 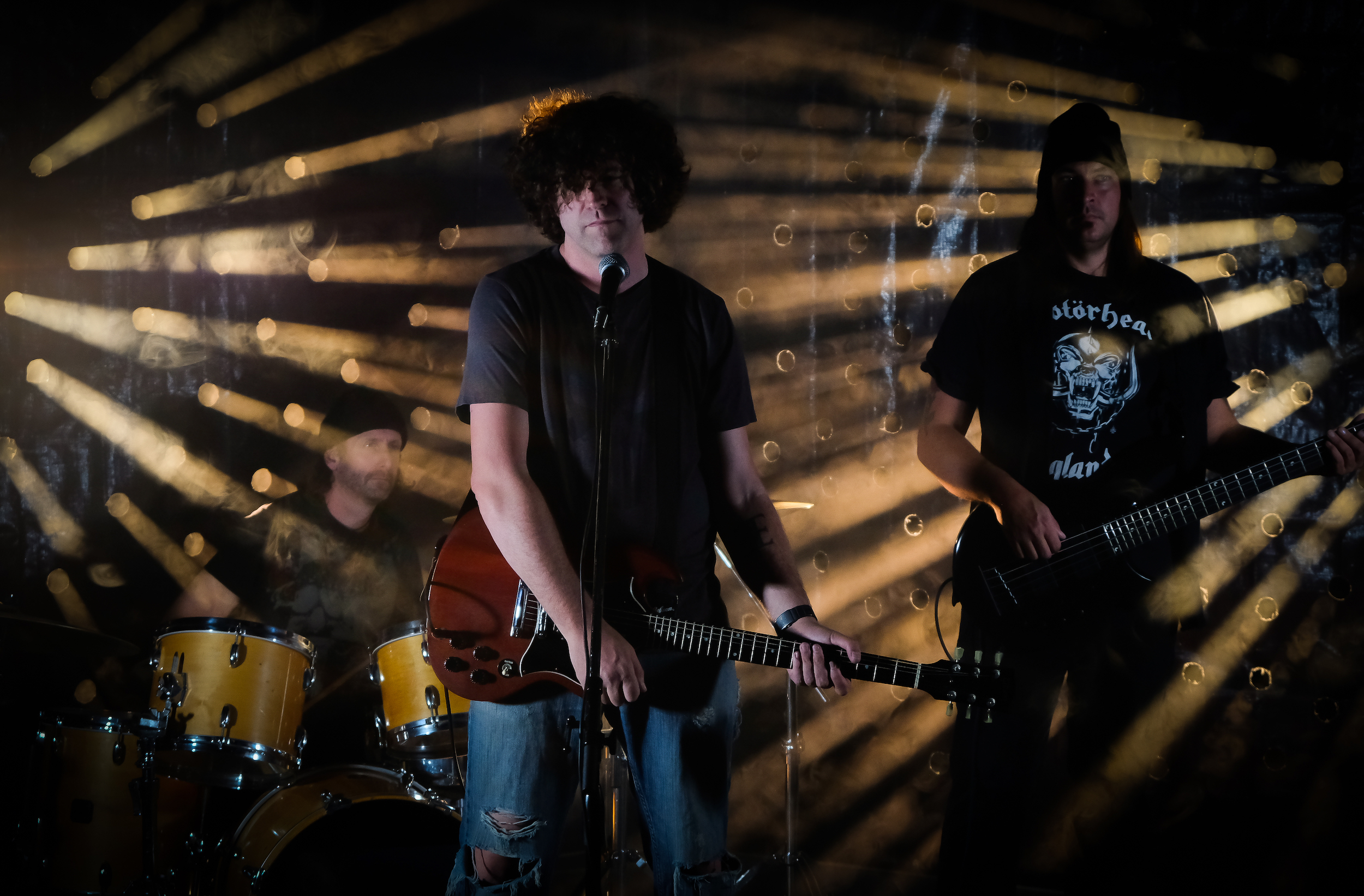 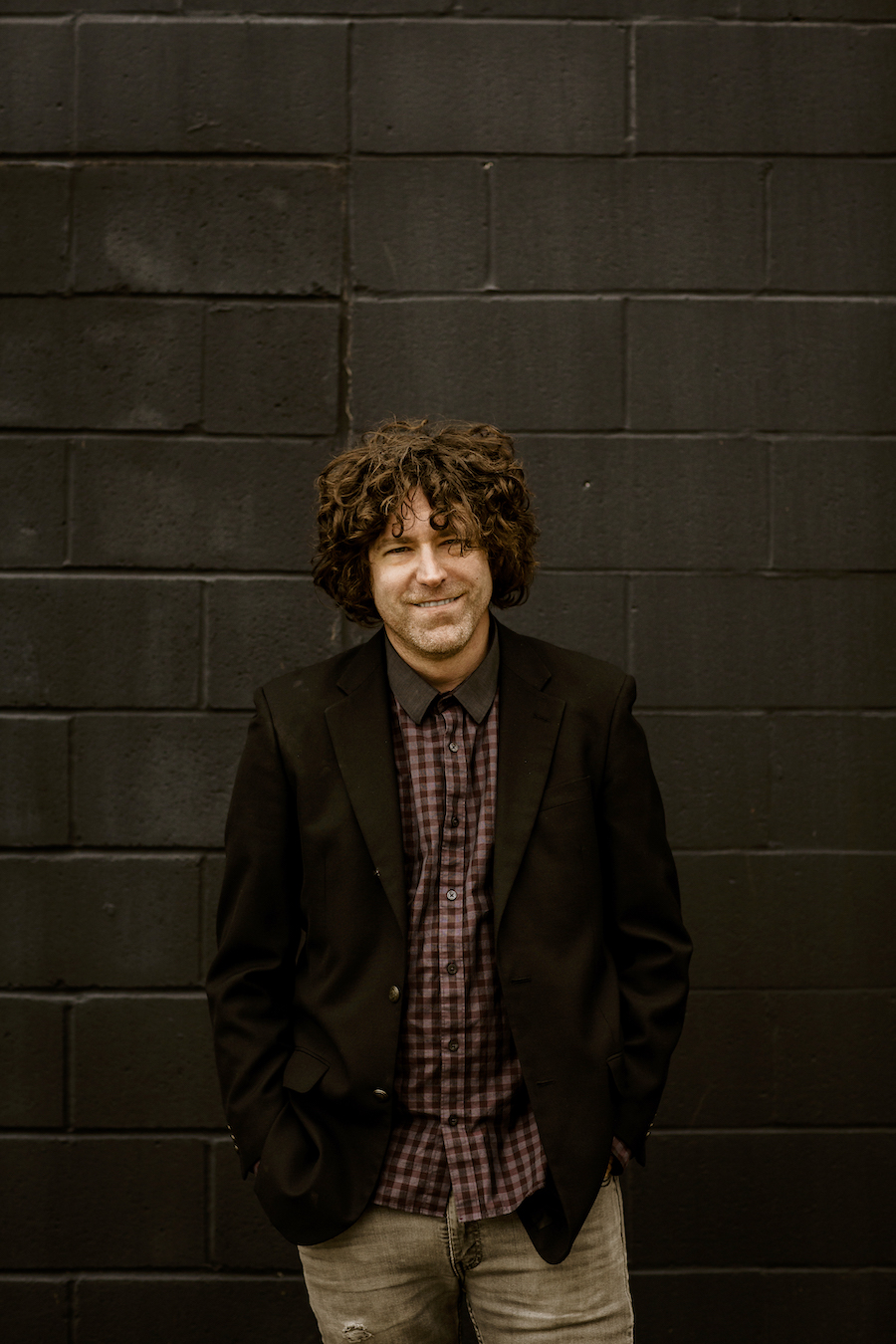