Golden Feather is a project started by Steve Kiely and Brad Germain, inspired by their love of the Grateful Dead, The Allman Brothers Band, and other bands that like to jam and take the listeners on a musical journey.

Close friends for years, Kiely and Germain had just finally gotten to writing music together in the early part of 2019. What started out as a weekly hang for the two in Brad’s basement recording demos, quickly turned into them having to find more like-minded musicians to help them bring their musical ideas to life.

The group was set to play its first show in March 2020 when the global pandemic hit, suddenly ending all hopes of live performance. Brad and Steve, along with bassist Ronson and guitarist Chris Wheeler, worked on the songs remotely and recorded their debut album Light On Water. Not long after that album’s November 2020 release, Gareth Inkster joined the group on keys to complete the definitive lineup that makes up the band today. The band’s follow-up, Now & Then, arrives in September 2022.

Golden Feather’s show is full of dancing, singing along, and good vibes, with the main focus being the give-and-take relationship between band and crowd. 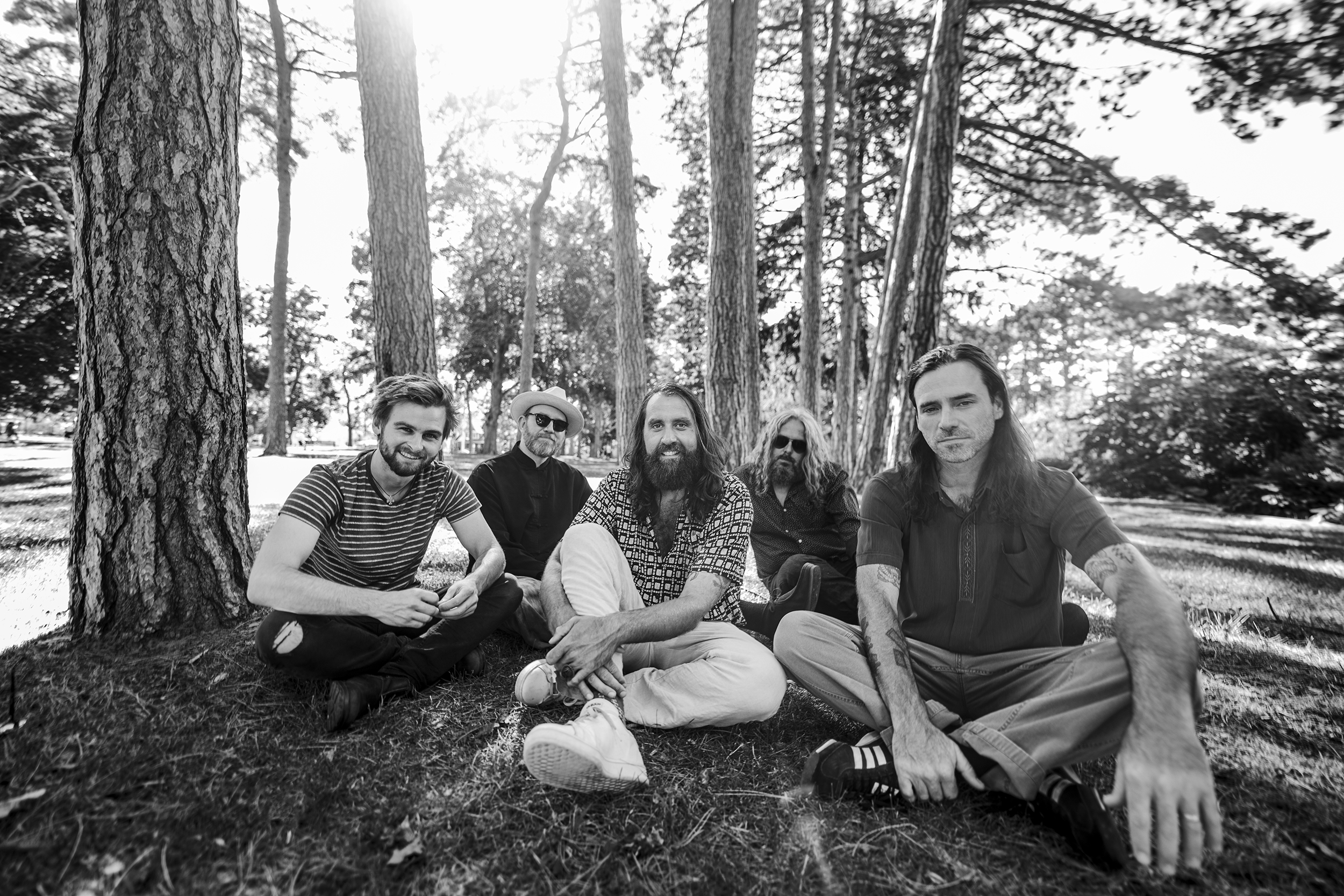 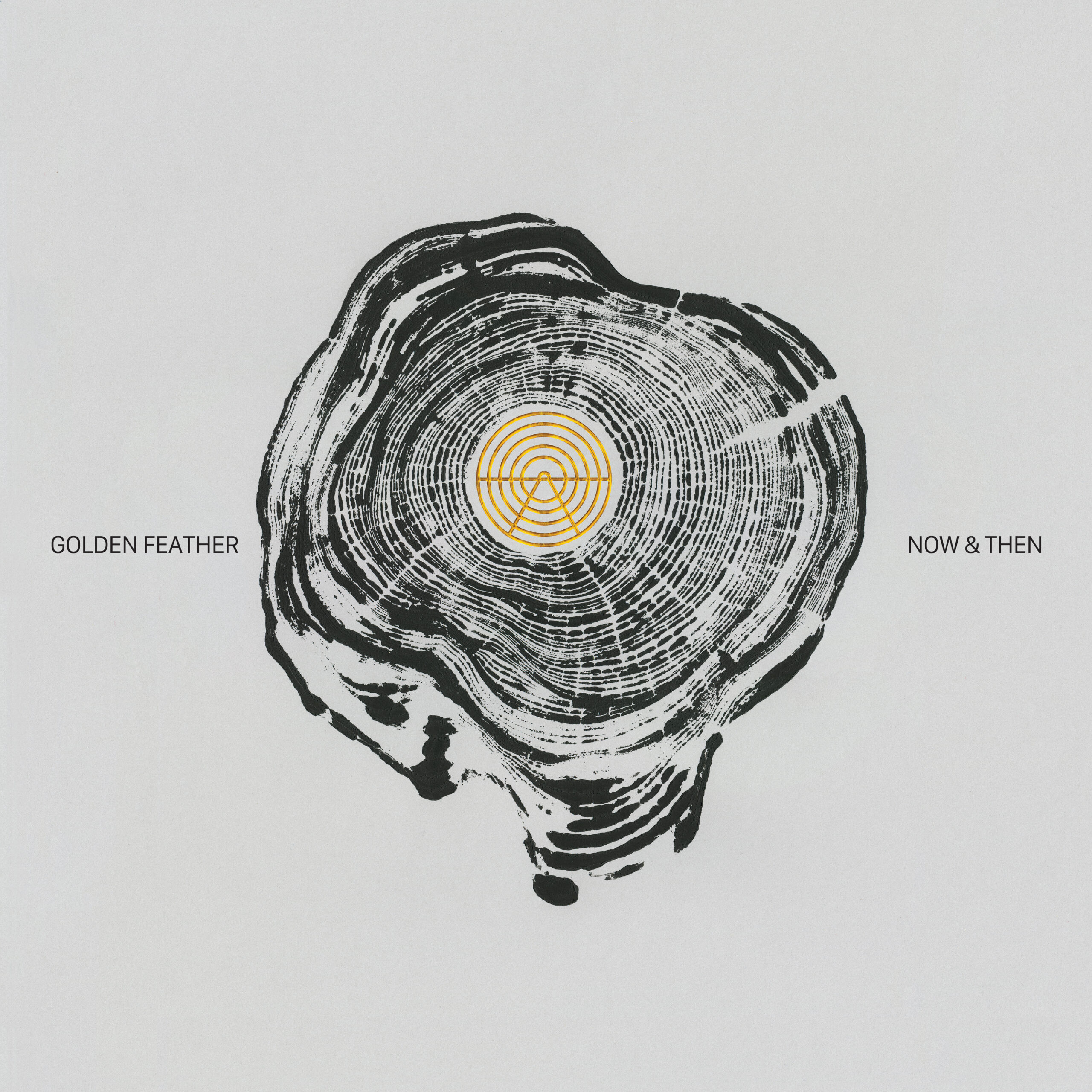 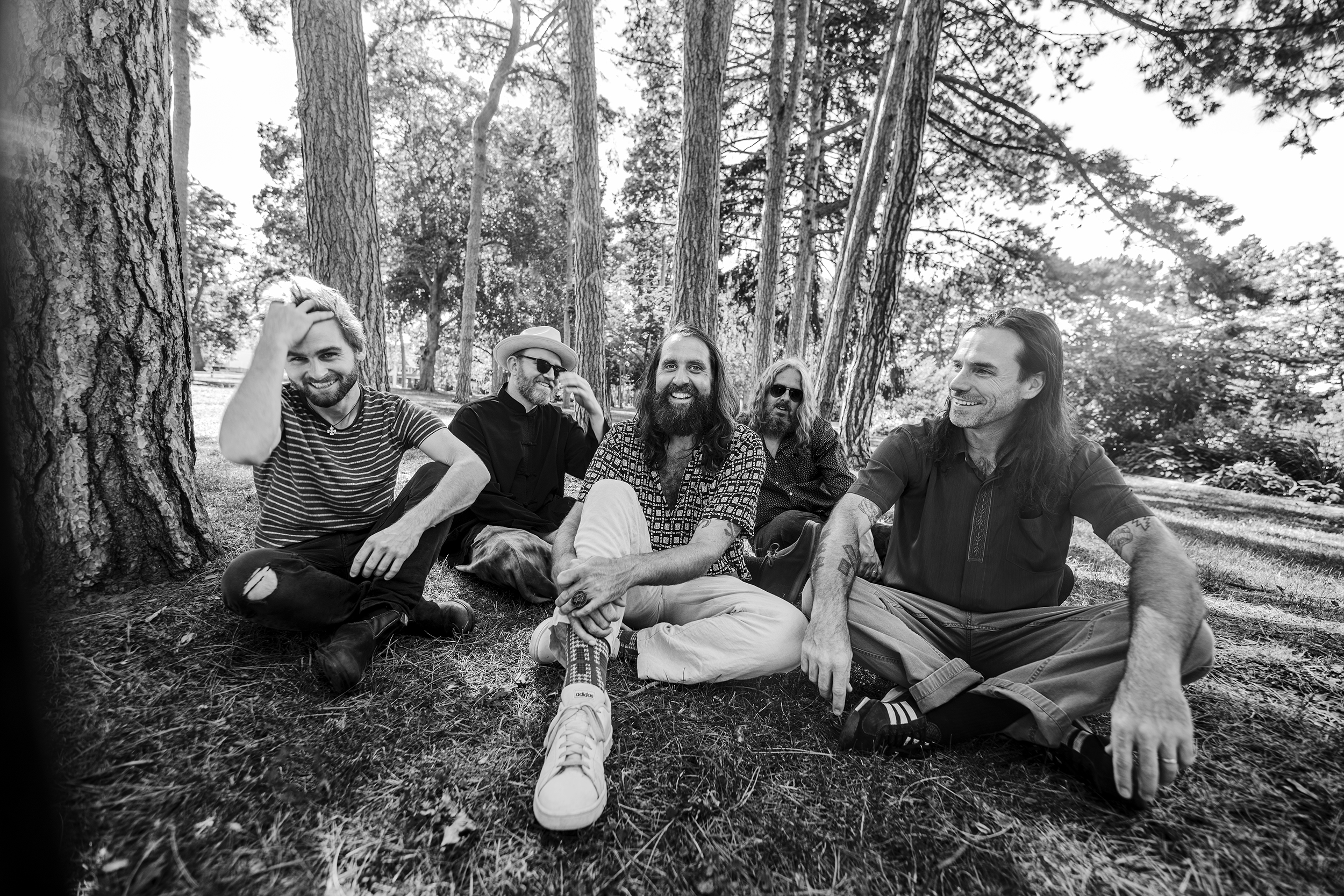