Jazz and blues songwriter Eva Schubert is a fresh new voice whose sound appeals to those who love the classic style of singers like Ella Fitzgerald, Sade, and Diana Krall. A native of Vancouver, Canada, her distinctive brand of songwriting mixes jazz and blues with other influences, while retaining her signature lyrical precision with its poetry and humour.

The single, “The Feel of Your Love,” is a deeply chilled meditation on desire. Haunting piano, understated guitar and brushes, and ethereal vocals create sonic intoxication. Poetic lyrics and a slow burning groove are a mesmerizing combination. Late night jazz for a rainy night, or a jazz lounge in a Blade Runner film, this is an unforgettable track.

This single is the title track of her soon to be released fourth album, The Feel of Your Love. The album is a sultry, sometimes hypnotic collection of songs that effortlessly shift the colour of your mood. ­­Beautiful piano stylings, guitar riffs and saxophone grooves mix classic jazz sounds with a distinctly modern sonic palette. Her sound has been compared to the intimate, seductive style of Julie London and Sade.

Schubert’s classic sound has gained a following in many countries, leading to collaborations with musicians as far afield as Italy and Finland. Her performances include her own contributions to jazz, as well as covers of the jazz standards sung by icons like Ella Fitzgerald and Billie Holiday who continue to inspire her work. Her lyrics betray a strong poetic sensibility which informs her carefully crafted verses.
Schubert credits fellow Canadian Leonard Cohen with inspiring her to begin songwriting, because he started as a poet and then brought that linguistic grace into lyrics that have become unforgettable. Schubert started as a poet in her early teens and has been writing ever since. Her approach to songwriting has its roots in this practice.

She was educated at Vancouver’s Simon Fraser University before earning her Master’s degree at the University of London. Her grandparents immigrated to Canada as political refugees from Hungary, and her introduction to jazz came from the vinyl recordings of Louis Armstrong and The Rat Pack that her grandfather loved to listen to. Her father listened to a very wide range of genres which were part of her early musical education, alongside the upright piano in the house.

“I write songs because a great song seeps into your heart and gives voice to things you feel but haven’t found the words to say. Songs get bound up with our memories, emotions and experiences. They can take us back to moments we have lived and serve as carriers of emotions we have forgotten. It’s a kind of magic, and I am always trying to cast that kind of spell,” she says. 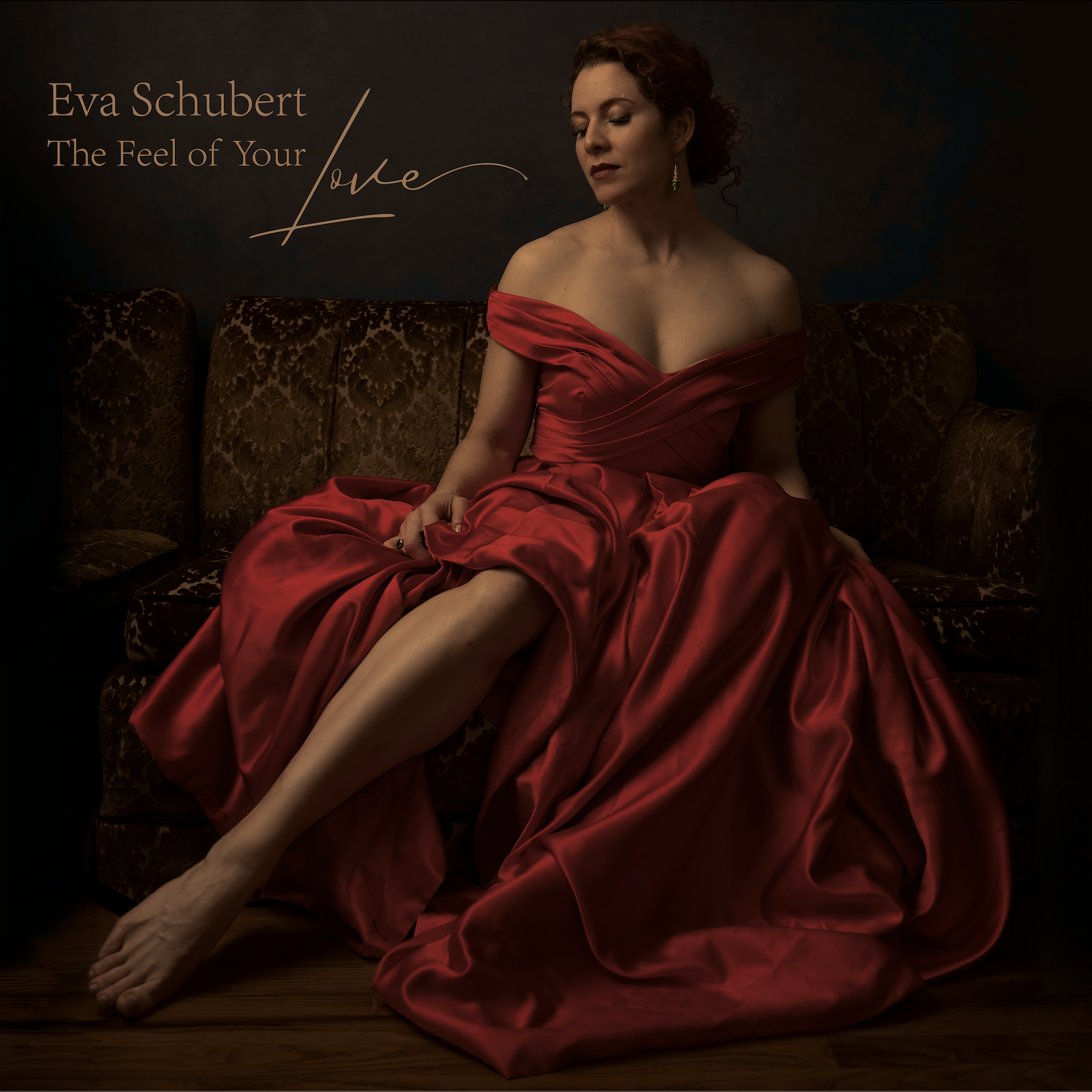 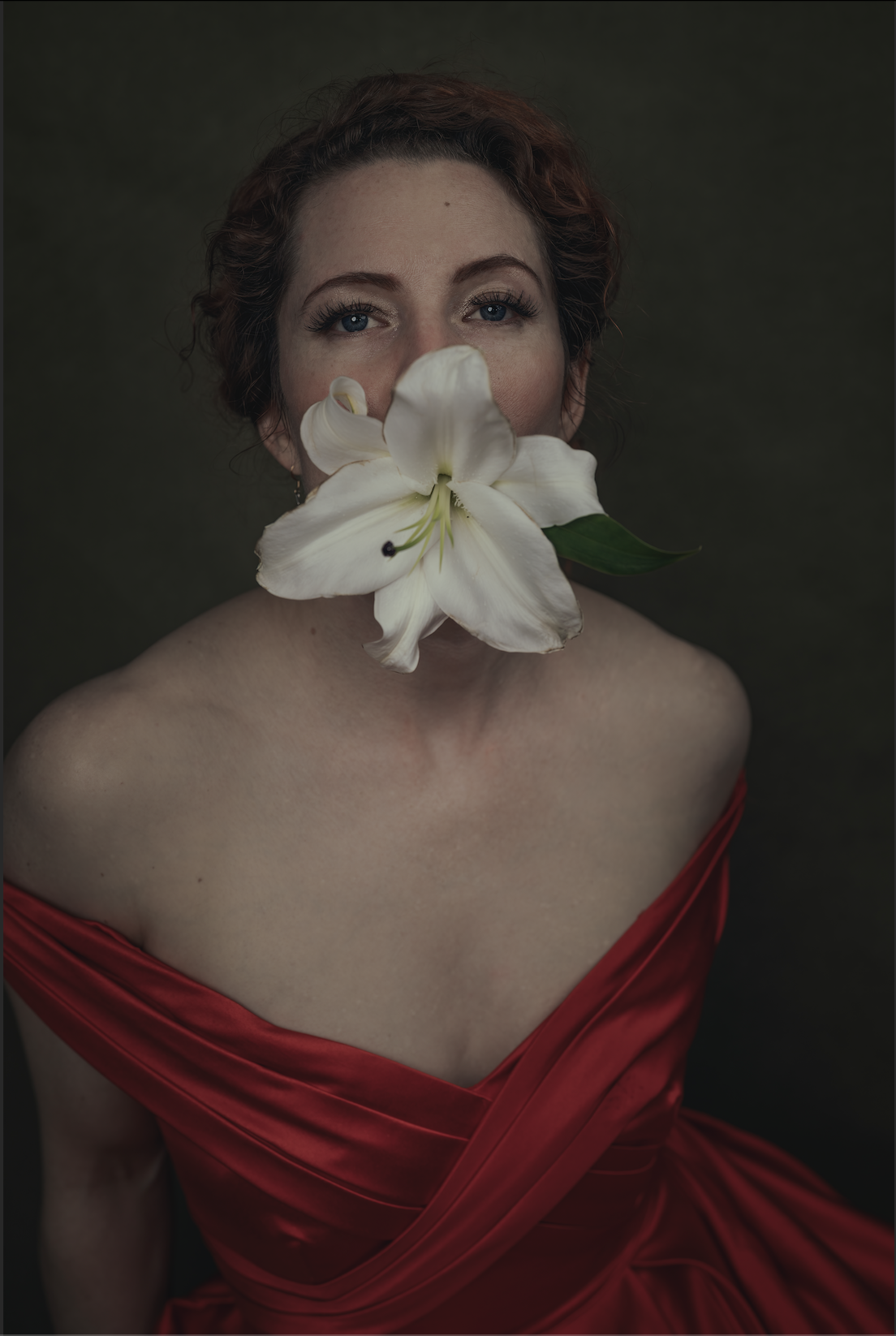