Étamine is the electronic music collaboration between multi-instrumentalists Brock Geiger and Ian Jarvis. Having spent the past fifteen years performing, composing and recording in a multitude of settings, the duo have collectively contributed to over thirty records and played shows around the globe with their respective projects, Raleigh and Chairs. They have also lent their skills to other bands, most notably indie-rock act Reuben and the Dark, with whom they toured and recorded with for the better part of the past decade. Although both musicians have always incorporated a blend of traditional and electronic instrumentation into their music, Étamine sees the duo pack away their guitars for a fully synthesized sound and a true collaborative project.

Inspired by early instrumental electronic music, the duo aspire to create immersive tracks that welcome listeners into their cinematic dream world. On their debut collection of music, lines blur between human and machine, between grounded and celestial, and between introspective-wandering and body clutching grooves. The collaborative duo’s synthesized, abstract landscapes are rich and focused electronic arrangements that encapsulate multi-dimensional aural scenes. The twelve songs that make up London Extended Stay present a dynamic listen that moves through nostalgic synthwave, glitchy arcade, and droning, ambient soundscapes fluidly.

Like many musicians in 2020, Geiger and Jarvis were faced with an uncertain future. With touring having come to a dead stop, they both found themselves stuck at home with no possibility of in person musical interaction. In order to keep busy, they focused their energy on composing with synthesizers, samplers and drum machines, creating their own bands out of electronic machines. From their home studios in Montreal and Calgary, Brock and Ian started sketching ideas and trading tracks back and forth, creating fragments of sonic worlds, and then passing them off for reinterpretation, arrangement manipulation, and development of melodies and sounds. Eventually the duo found themselves with a collection of compositions which were created entirely remotely. As social distancing measures eased-up, the two musicians were able to spend a couple of weeks together in the studio, refining the productions for the twelve tracks that would make up their debut opus. What was born in isolation finally came to grow and mature as a collaboration.

Debut single, “Antiblue“ moves through three distinct scenes showcasing Étamine’s aptitude for dynamic, evolving musical arrangements that utilize a deeply textured sonic palette. The track enters with a fragmented rhythm and hazy texture that floats slowly, like steam from a gutter, creating an anticipation and curiosity for where it might be leading. As the sequenced melodic phrase and crunchy back beat enters, it is clear the journey is back underground, as the track imbues qualities of grimy EU club music reminiscent of mid-nineties Daft Punk. Right as the groove feels like it has locked your body into an endless deranged-disco loop, it collapses on itself; a falling away that feels unaffected by gravity- fully enveloping. This lead off single from Étamine offers a perfect balance of ethereal soundscapes with focused, ear-worm hooks, revealing nuanced details with every repeat listen. 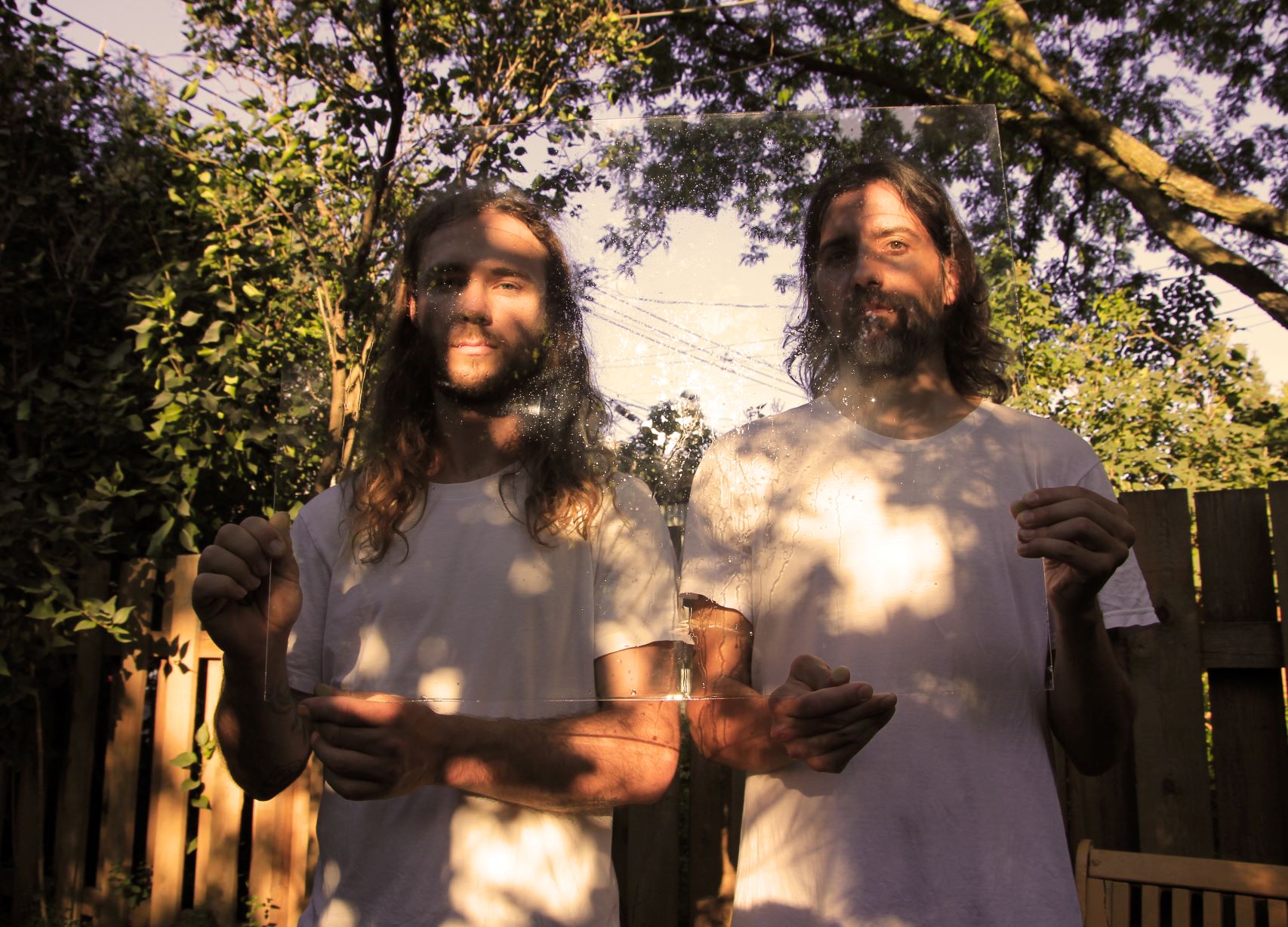 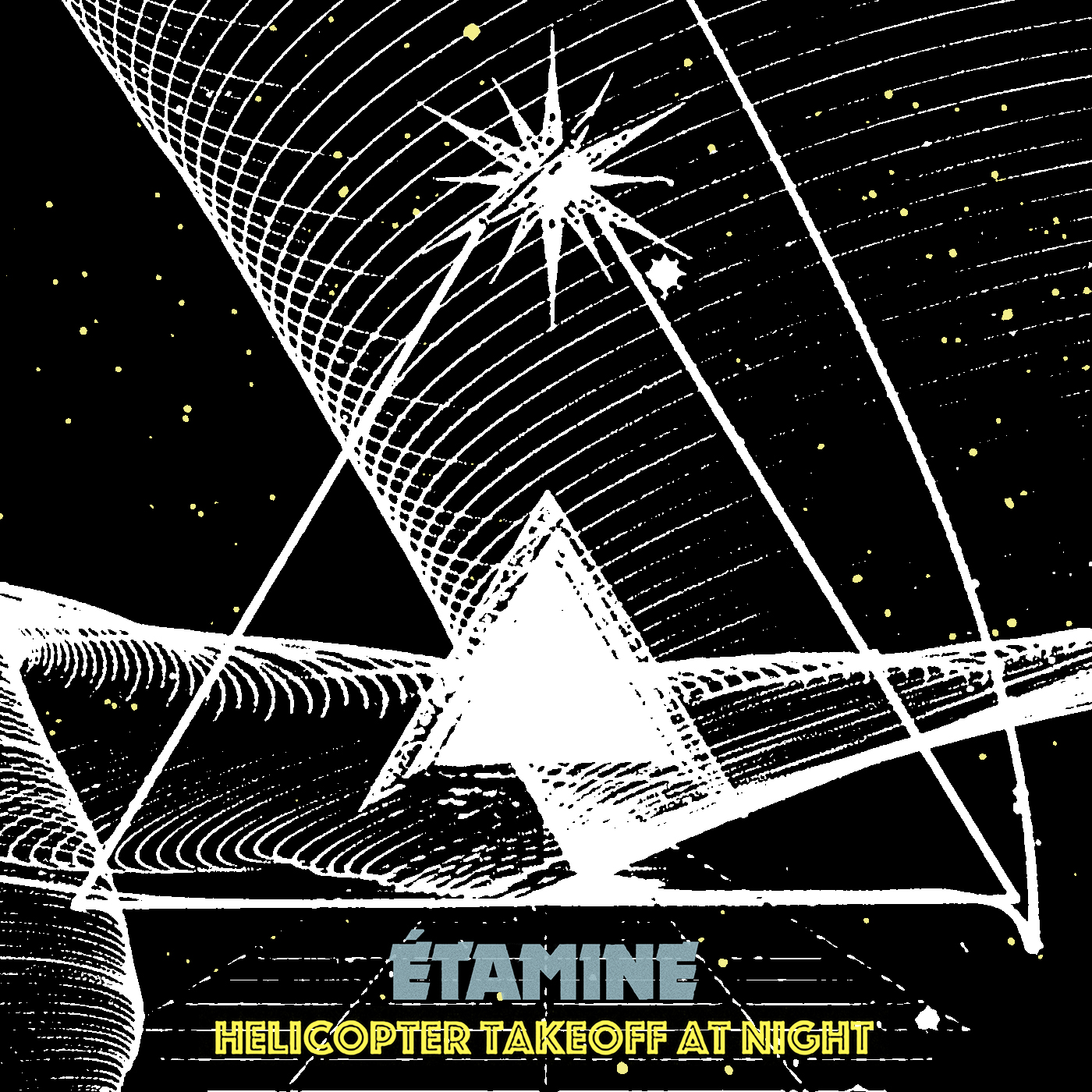