It’s about the collide. The light with the dark.  The old with the new. Emily Jean Flack is an artist. A traditionalist at heart with a love to roam – she continues to captivate audiences with her soaring voice, dynamic arrangements and her honest words. “Growing up playing Celtic music gave me the fire. Listening to country and folk gave me the soul.  Emulating female vocalists like Ella Fitzgerald, Celine Dion, Enya and Allison Krauss — I started to dream. Then I began to write and from there, things started to collide.”

Her story really took off in 2016 when Emily moved to Limerick, Ireland.  By day she was pursuing her MA in Traditional Irish Song at the University of Limerick and by night she was writing her own contemporary songs. She went on to connect with long-time friend and Belfast-based producer Pete Wallace to create what would become her debut contemporary folk EP-Throwing Shapes. The tracks feature a collection of some of Belfast’s most sought after musicians, Irish traditional artists Brian Finnegan (Flook) and Marty Barry and legendary Canadian mixing engineer David Bottrill (Peter Gabriel). The success of the EP brought Emily to perform at JUNOFEST 2019 along with several tours throughout Canada, France, Germany, and the USA both as a solo and guest artist. HotPress described the project as a “modern and inventive take on Irish folk music”.

Carrying on in that same fashion, Emily has a new project on the horizon. Produced by Hamilton pop duo Family of Things , Emily is venturing further into the contemporary sphere. When talking about her April release “Changing”,  Listen To Discover wrote “The beauty found within the vocals is of unbounded quality and as such forms an auditory pairing that allows immediate connections to occur. This is, in no small part, aided by not just the subtle vocal harmonies, but Emily’s ability to shift tone in such a sublime manner.”  Listeners will hear more 80’s synth vibes, rich harmonies and guttural rhythms. Still, at the heart of her music are her Celtic roots and love for true melodies. The songs talk of love gained, love lost and a coming of age. “This collection of songs has ignited in me extreme growth. This new music brought me to work with people who challenged me in the best of ways. People who were from my home and yet took me to places unrecognized. People who made me laugh and helped me make music that made me cry. When listening to this new collection of songs, know that I took a chance. Risked my comfort.  If you find some moment of collision, I am glad. A moment where you either face familiarity or something different. Lean into it. The more I do, the more I realize that’s exactly why we’re here.” 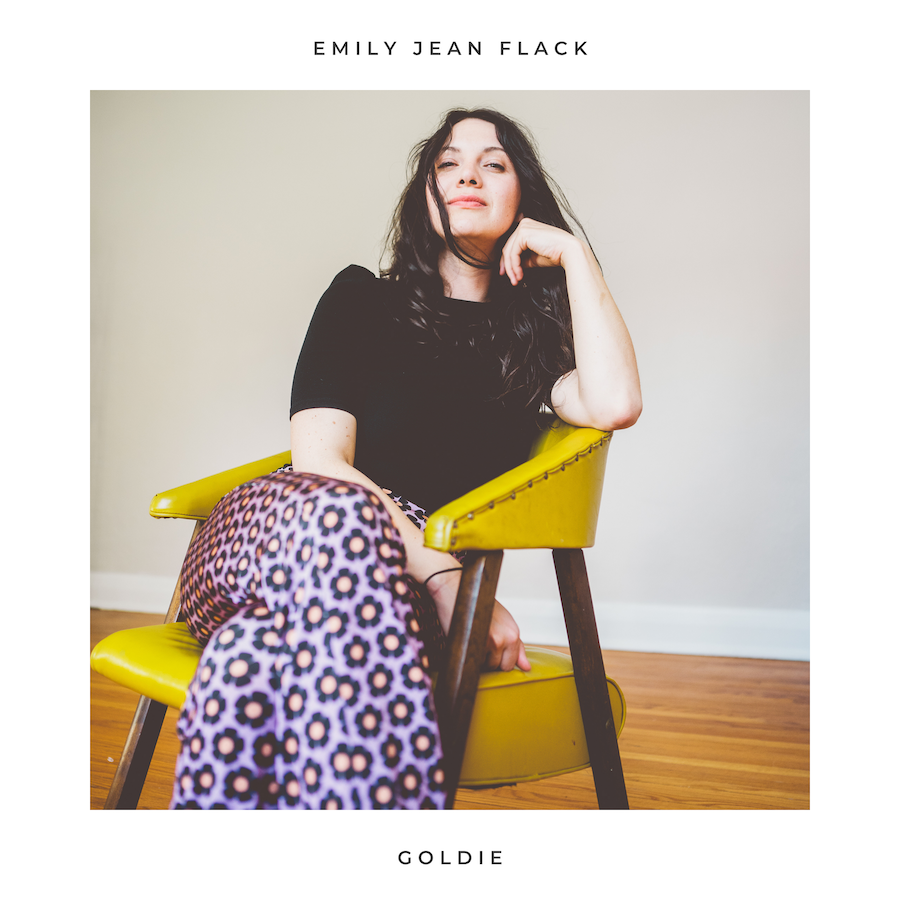