Emi Jeen’s songs tell a tale – at once hopeful and nostalgic; wistful and urgent; raw and graceful. The Montreal-based alt-pop artist shares her first EP entitled “The Other Side” featuring “Holy Water” and “Other Side”, the evocative songs perfectly showcases her emotionally raw and powerful vocals.

The story of Emi Jeen begins in a small community of 3000 on the south shore of the St. Lawrence River, Canada. It’s there a young Emi first discovered her talent. Drawn to her mother’s voice, she found herself gravitating to the mellifluous sounds emanating daily from her family home. At 10, she began taking lessons from the town’s only music teacher. Naturally, she only teaches opera, laying the groundwork for Emi’s unique musical sound.

Flash forward a few years, and Emi’s in Montreal auditioning for a girl group. Next thing she knows, it’s 2012 and that group, A.K.A, has a song on Ubisoft’s 8-million selling video game, Just Dance 4 and a potential worldwide deal. Suddenly, Emi’s off to Asia, where she performs to adoring crowds in Dubai, Morocco, Thailand and Malaysia.

Just two years later, the deal evaporates and Emi is back in Montreal. But passion has a funny way of bringing hope and when she takes the stage at a small bar in 2015, she rediscovers the flame. In tribute to that first moment of musical discovery, she rebrands herself with a nod to her mother: Emi Jeen is born.

The next five years are a blur, she travels to L.A., Las Vegas, New York, Sweden, Paris, London, Toronto and back to Montreal. Somewhere along the way she discovers a musical vibe. She records her first album; she scraps it. She goes back into the studio. She finds a new sound. A true sound. The Emi Jeen story.

It’s not an easy road, but it’s one she had to go through to get here. And she wouldn’t change a thing. 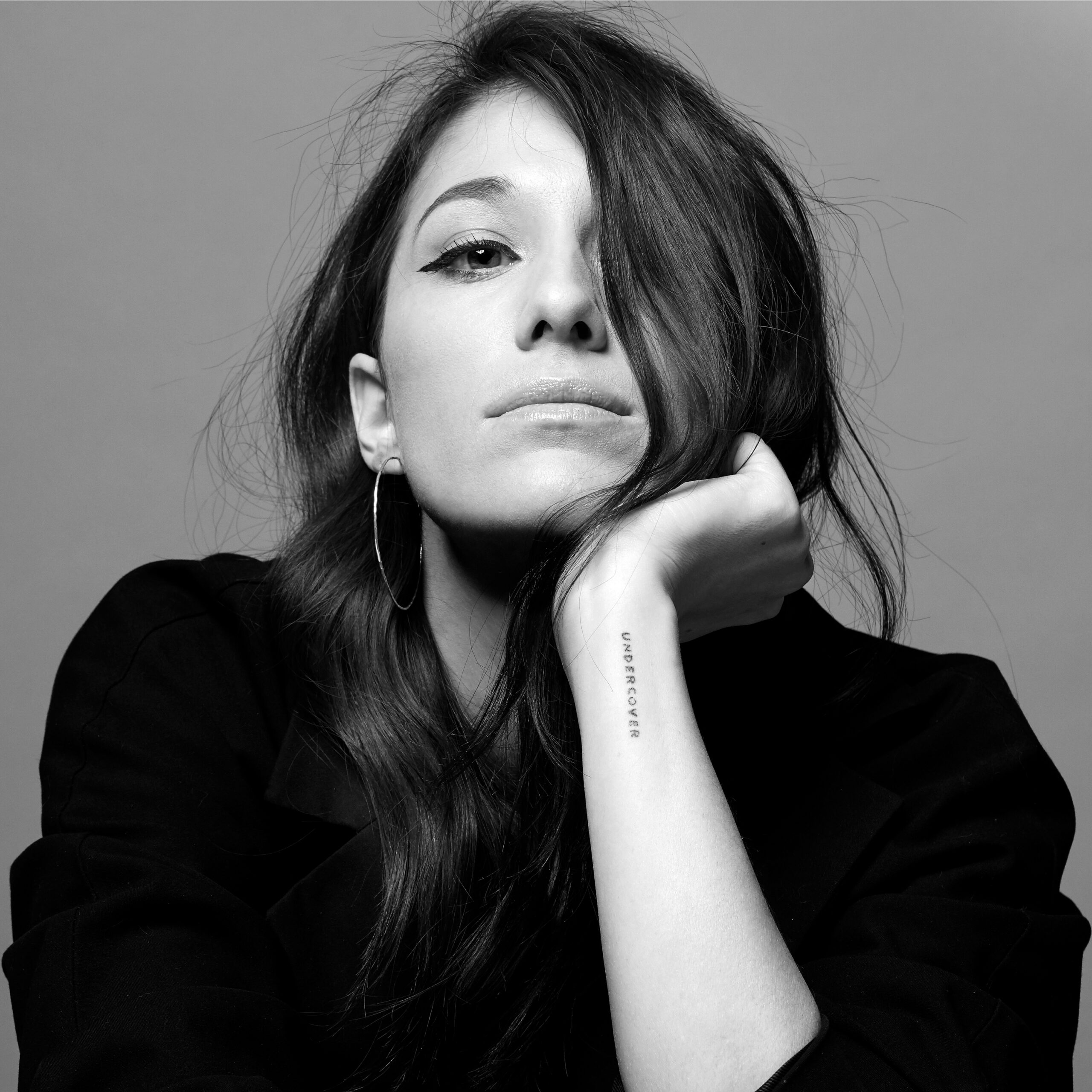 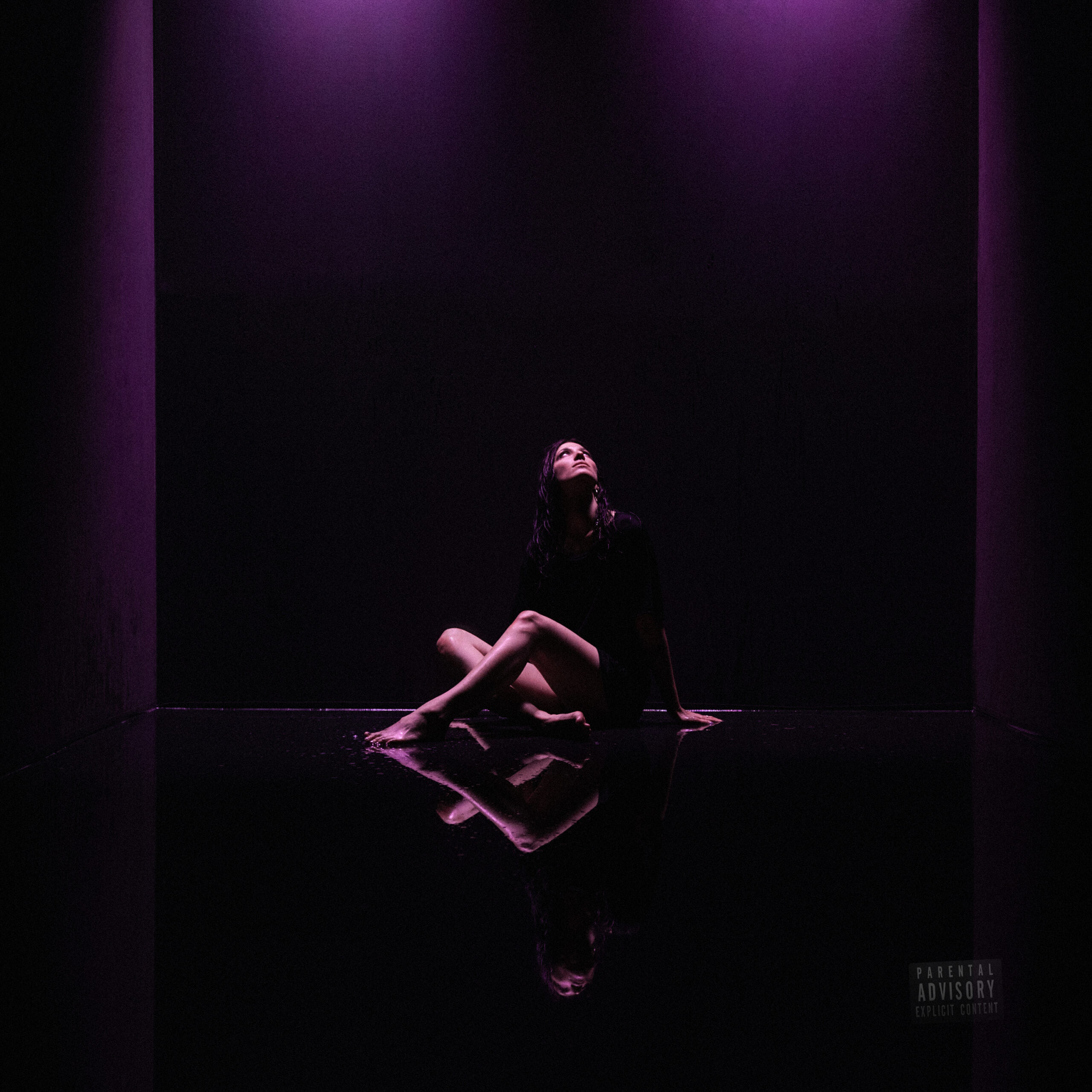 “When I first began to write the lyrics for this song, I was in LA and just wanted to escape reality. I wasn’t comfortable in my current situation, having so many disappointments fighting the music business for the last 10 years. I often feel so different when I’m in another country and feel like there’s […]

Listen to ‘Runaway’ by Emi Jeen on Bluesbunny

The mainstream used to be a happy place to be but not today and, with “Runaway”, Emi Jeen duly gives us a soundtrack to accompany the voices lost in the crowd. It’s an empty plastic world we live in and she knows it.