My name is Eleanor, I am a singer/songwriter, and I truly do not recall when I became either of those things. I would describe my sound as R&B, with accents of soul and alternative/indie influence. I often take a narrative approach to songwriting, leaning on experiences of grief and overcoming to shape stories that are robust and deeply felt. I come from a music family, so singing has been a regular part of my household’s culture, but personally, I make music because it would be harder not to, it’s a very natural extension of my personhood.

I have been performing for over two decades and recording music professionally for five years. I spent my formative early adulthood years performing at community events across Toronto before becoming a professional session singer and writer. Recently, I have contributed backup vocals to the published music of artists such as Chad Price, Texas King, and Emanuel, whose album Alt Therapy was nominated for two Juno Awards.

The first single from my debut EP,  A Late Bloom, will be dropping in November of 2022. It is essentially a lamentation on the perils of missed deadlines. I will be showcasing my unreleased music at The Drake Hotel in Toronto on November 17th. 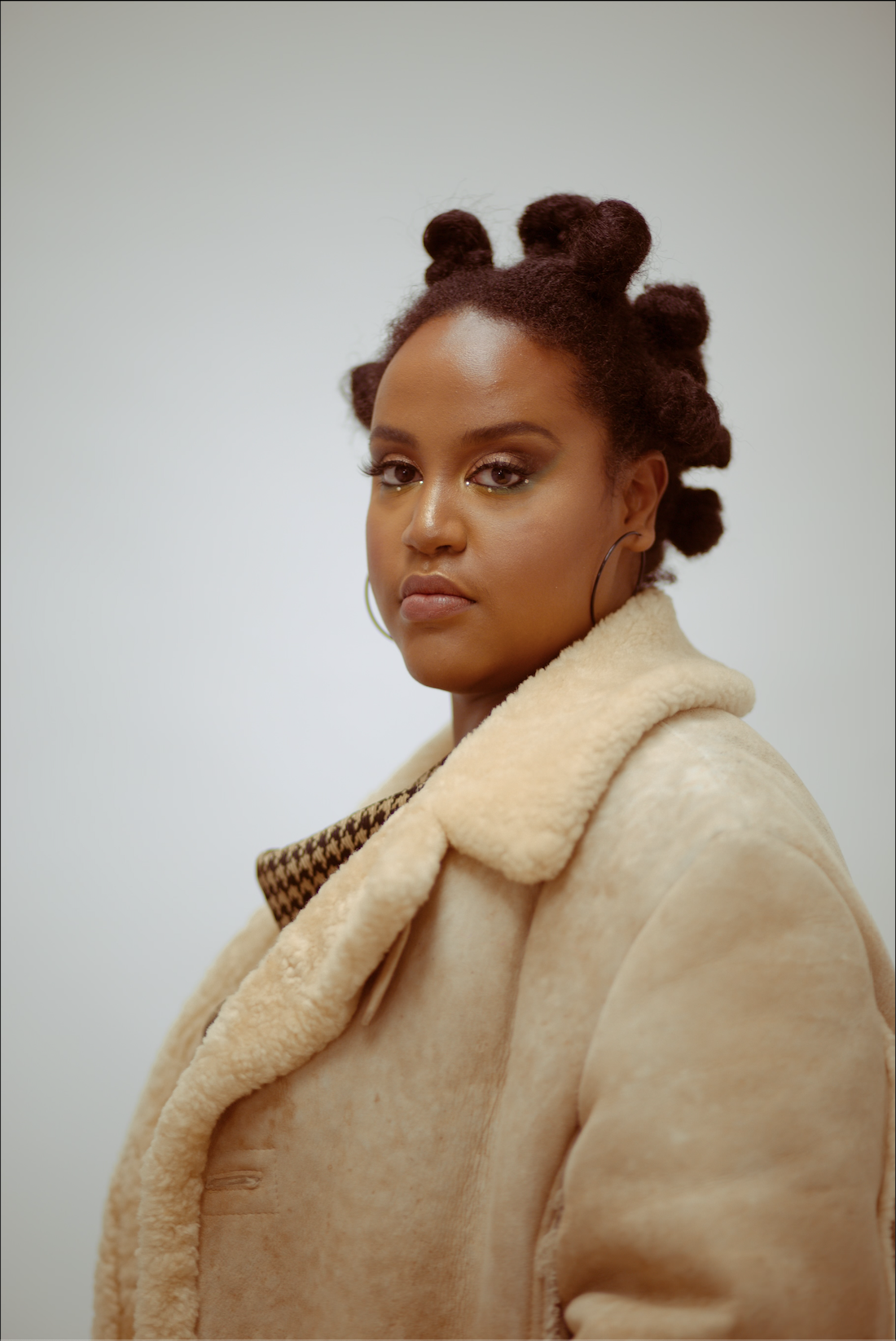 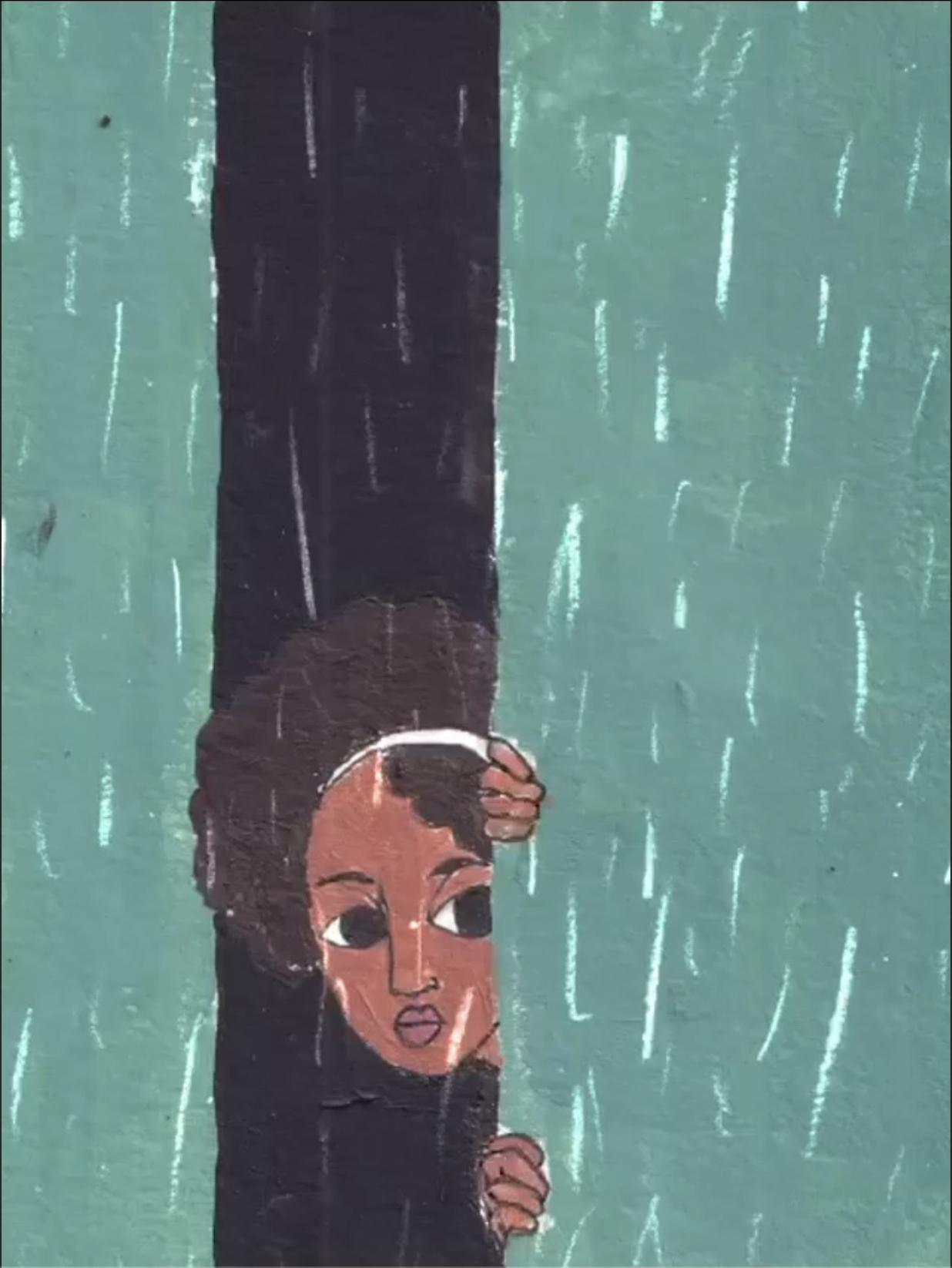 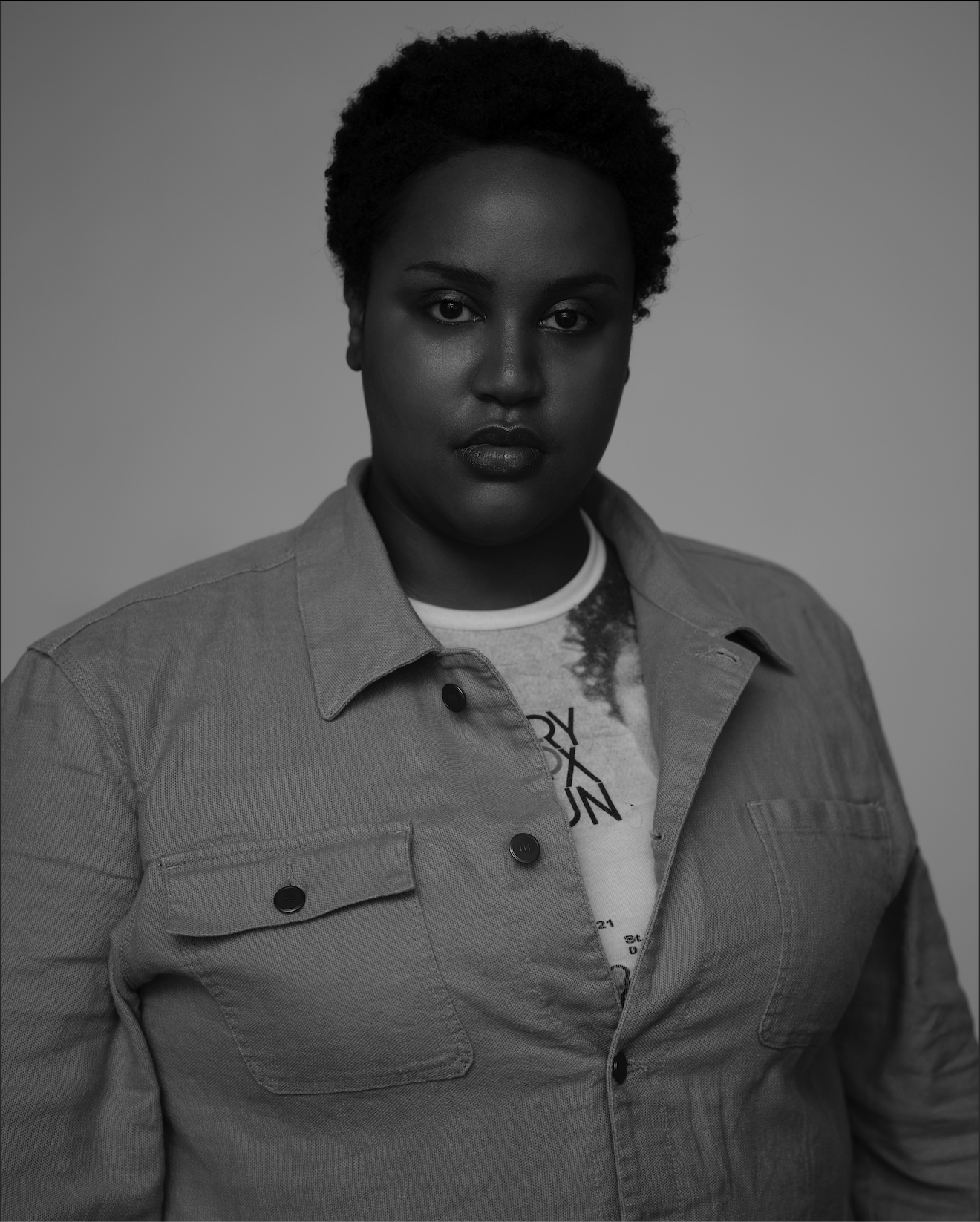