Ekelle is a self-managed artist and songwriter from Toronto. Ekelle rhymes about what she knows best: her real-life experience. Money, sex, drama, and identity stir together to create a style that she calls Hood Pop – popular music with a street edge. Hood Pop combines elements of hip hop, pop, and R&B.

Ekelle loves to candidly rap out her real lived experience and/or play with metaphor and simile as she sings. In creating her own genre, Ekelle doesn’t limit herself to rigid categories and more so embraces the mood, allowing for a dynamic experience where some songs are different from each other, but still represent and distinguish her from others. She’s performed at events like Afrofest and the Durham Caribbean Festival. Singles off her last EP, Hood Pop, have made waves with blogs like Exclaim, EARMILK, The Hype Magazine, and FOMO.

In 2020 Ekelle had a collaboration with Northern Touch All-star, Thrust, performed for GTA Pride, Nuit Blanche, Radio Humber, a special collaboration show between ArtStarts, RISE, and RBC, and was signed to Motive Music Canada. In 2021 Ekelle was a featured artist at Indie Week, NATIONxNATIONand performed at Northern Touch Music Festival. She also received her first FACTOR grant, and completed the DMMI program with Ryerson University. Ekelle’s debut album, Let’s Get It, drops on May 27th, 2022. 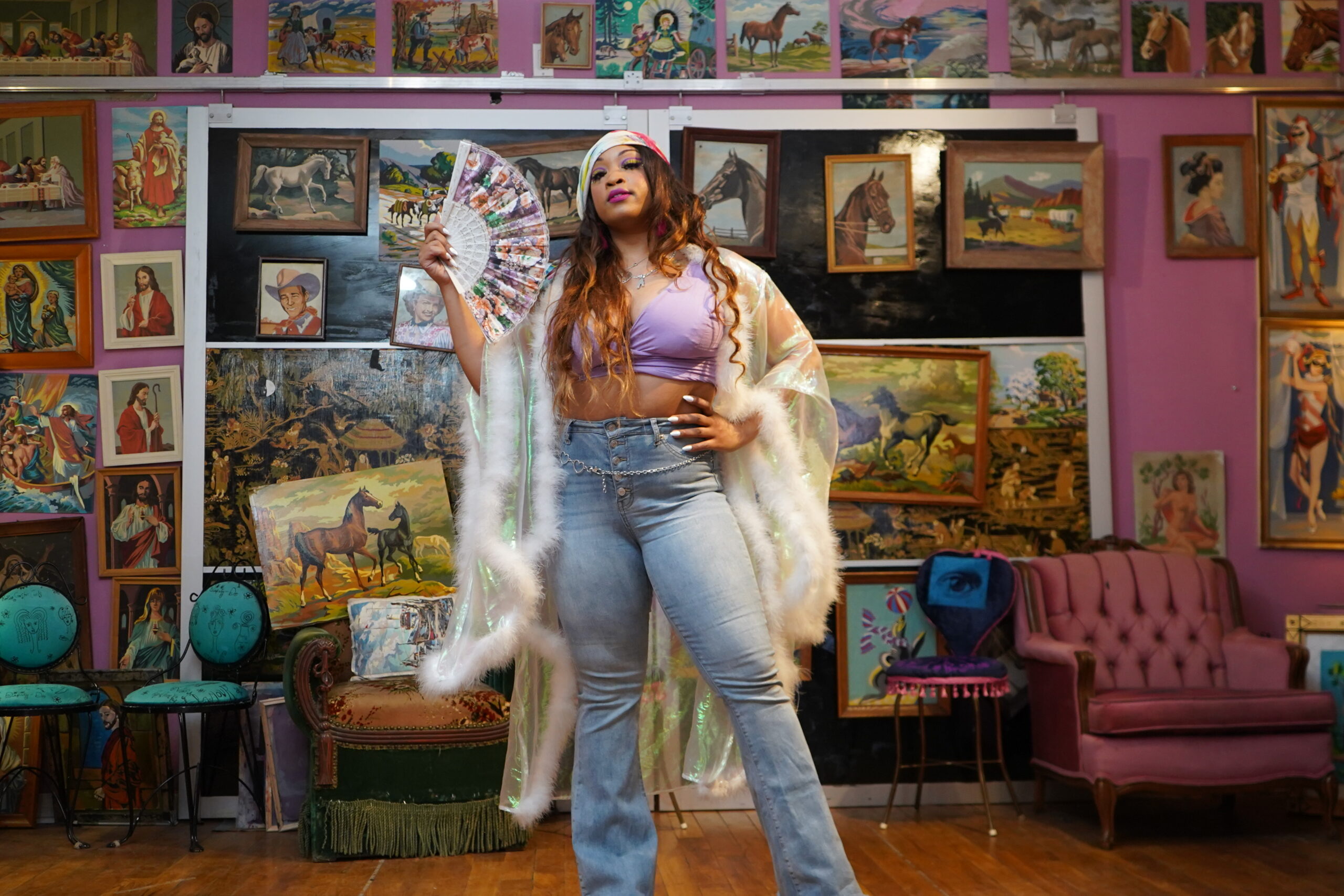 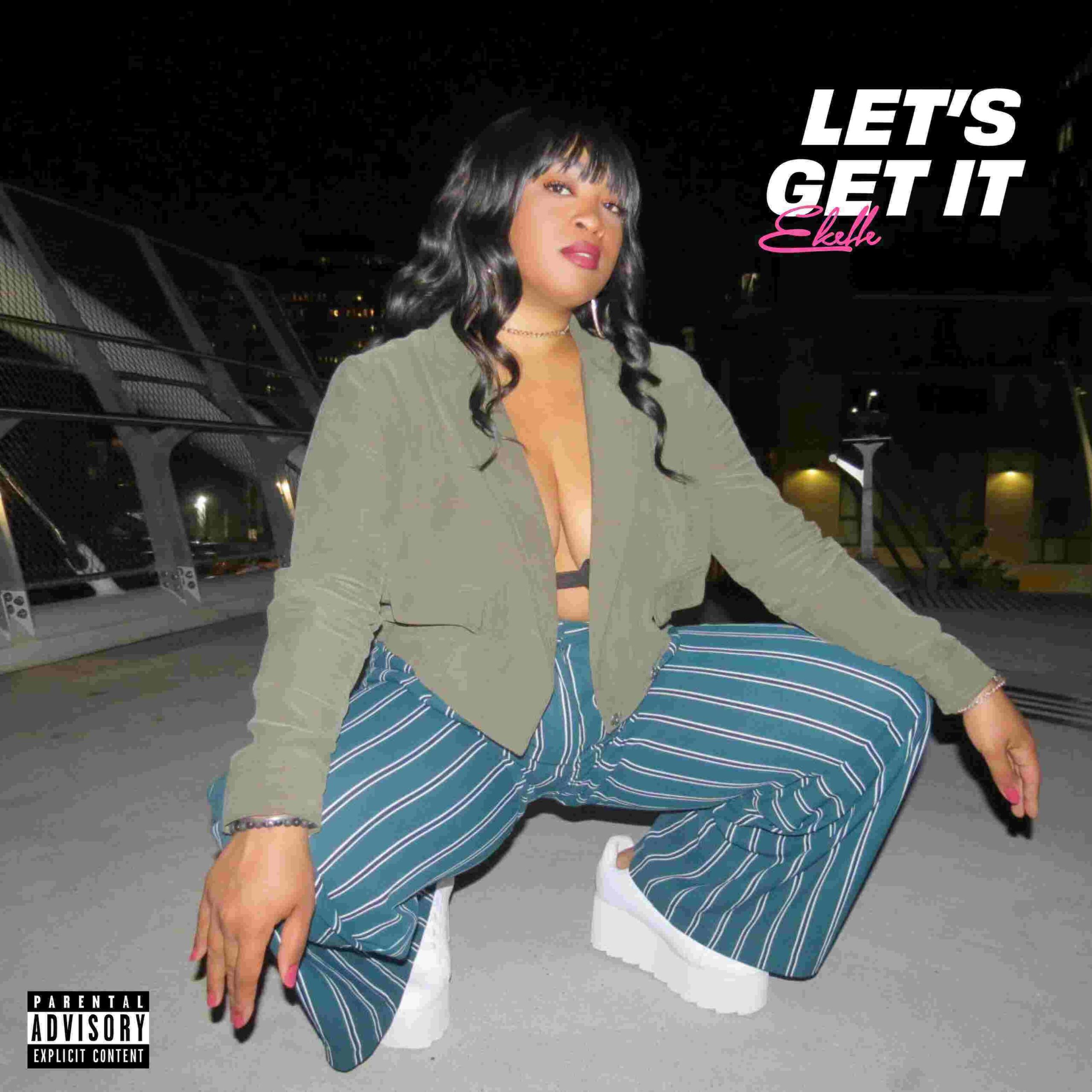 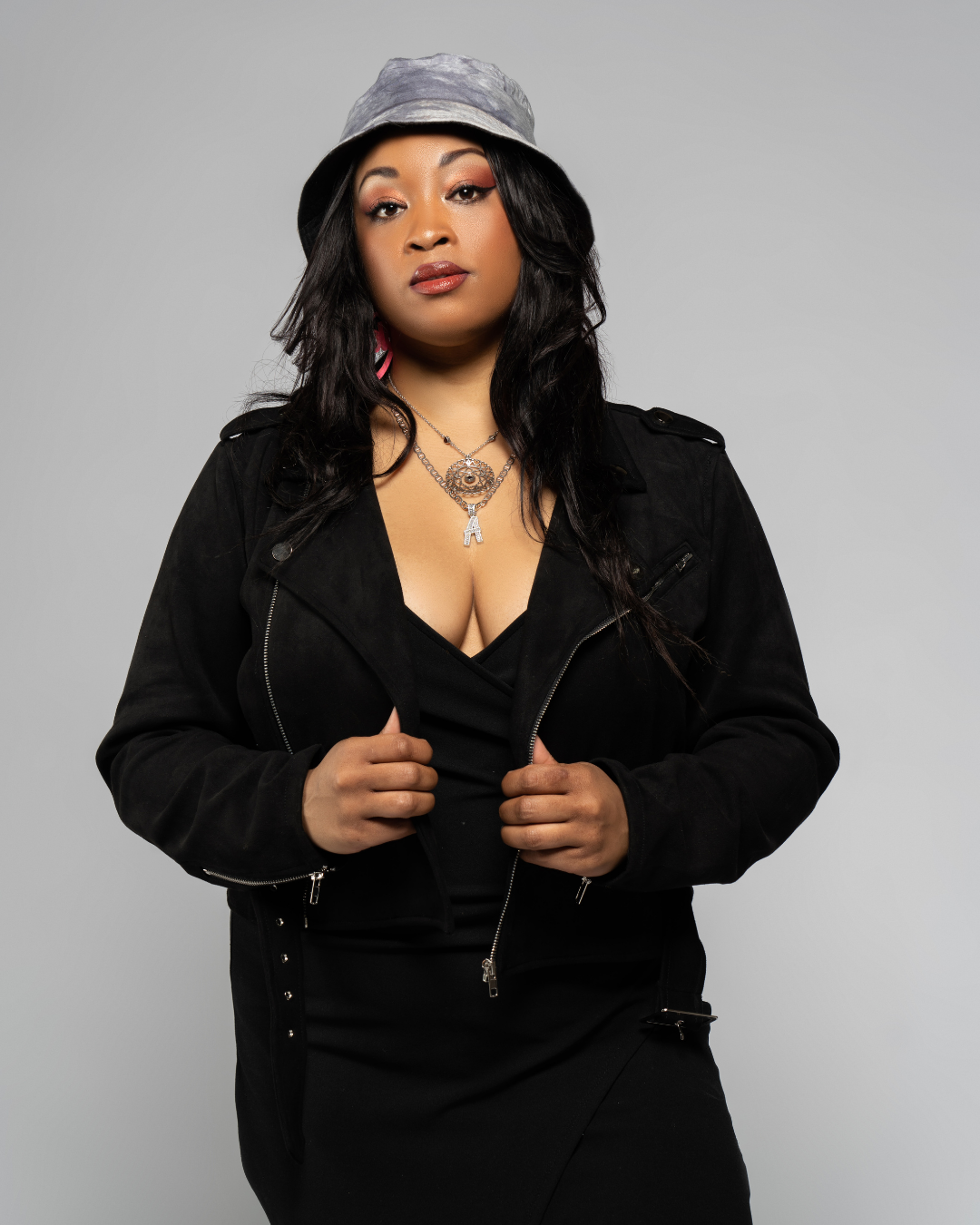