With over 300 songs written and recorded, album of the year credits, and multiple continent-spanning tours, Eamon McGrath has developed a body of work that could rival that of any artist 15 years his senior. This is the house that punk rock built: a fierce DIY attitude and constantly-changing style has guided McGrath across the globe on countless tours, stories from which have been cultivated in innumerable journal entries and song lyrics. He is based in Toronto, Ontario.

Over 100,000 kilometres of highway, railroad and sky behind him, as McGrath continues to blaze an impassioned trail of music that finds a sound and voice somewhere between punk rock, country, folk and rock and roll. Taking him to locations as geographically diverse as Reykjavik, Palma de Majorca, Warsaw, and everywhere in between, McGrath and his guitar represent a new dawn of singer-songwriting that’s injected with the raw, fierce energy of punk rock: not in the sense of an acoustic performer hollering at the top of his lungs to simulate the energy of a full band, but instead something more rooted in a passionate commitment to your craft and a blind and zealous determination to your vision, wrapped in a sonic texture as rough as the road itself. 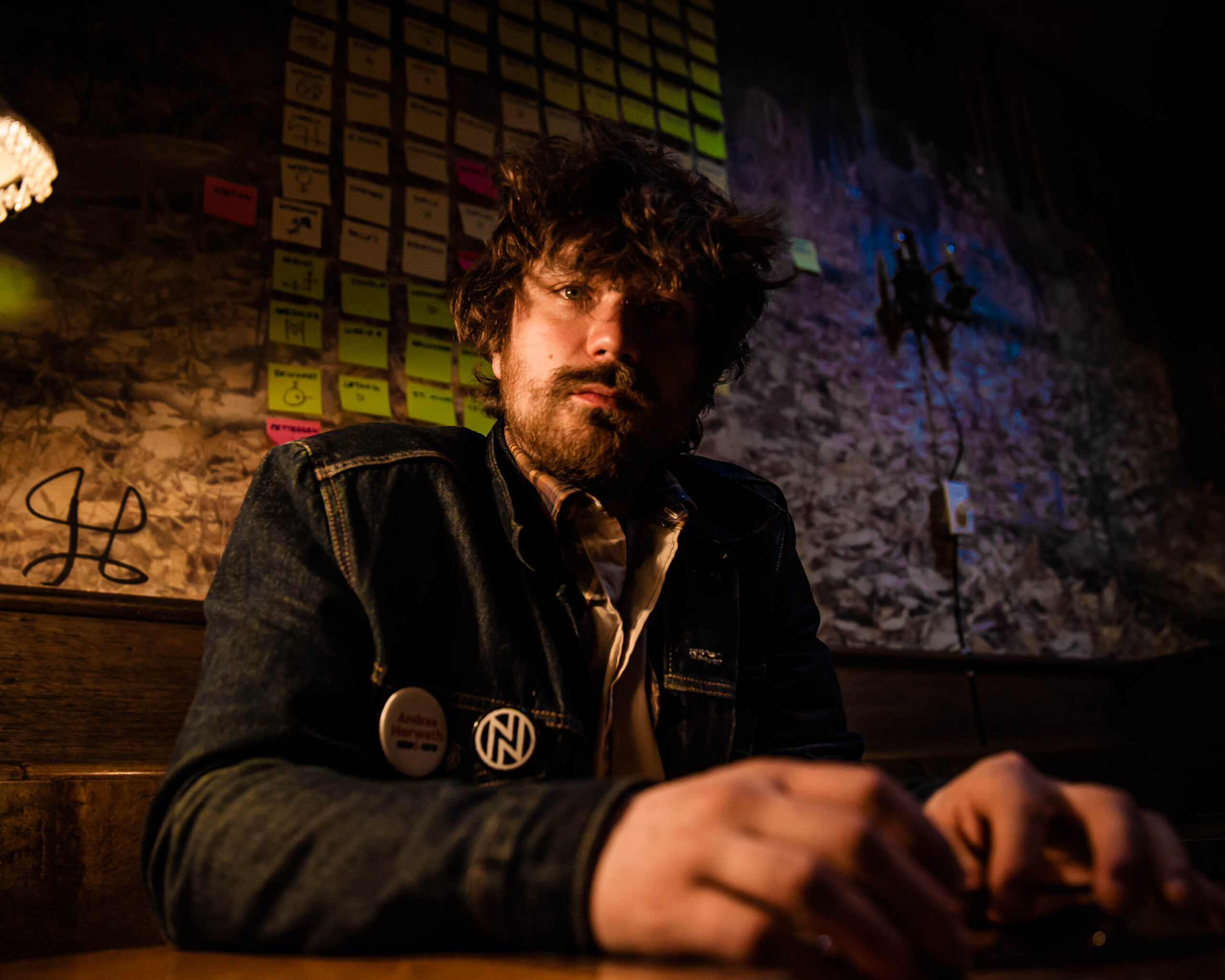 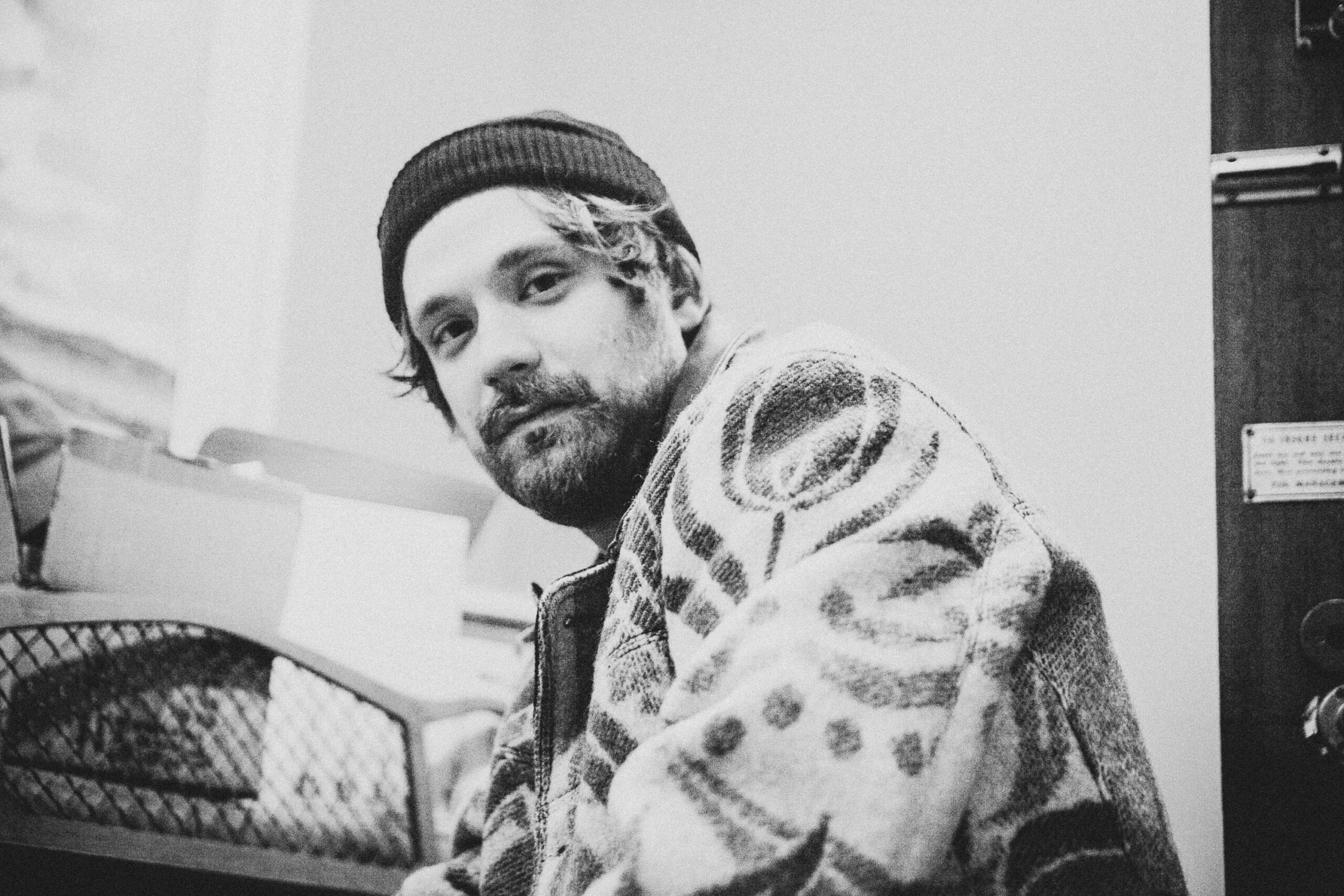