Donovan Woods is “no stranger to making music that tugs at the heart-strings” (FADER), he wins the 2019 Canadian Country Music Awards (CCMA) Roots Album of the Year award for his 12-track LP ‘Both Ways’ (4.20.18). Known for his work alongside artists like Tim McGraw, Charles Kelley, and songwriter circles in Nashville, Woods won a JUNO Award earlier this year for the same album, but this marks his first ever win at the CCMAs.

‘Both Ways’ has been recognized by FADER, Rolling Stone, Billboard, American Songwriter and others, praising Woods’ knack for intimate storytelling. An advocate for females in country music (see post-CCMA social post here), Woods recorded “I Ain’t Ever Loved No One” acoustically alongside CCMA Female Artist of the Year, Tenille Townes.

Woods — whose “songs are worth a million bucks” (WXPN / NPR) — will open for Ruston Kelly this fall, with shows in New York City, Los Angeles, D.C., and other major markets. Next weekend, Woods will debut new music and make his Pilgrimage Festival debut. For tickets and more information, visit donovanwoods.net. 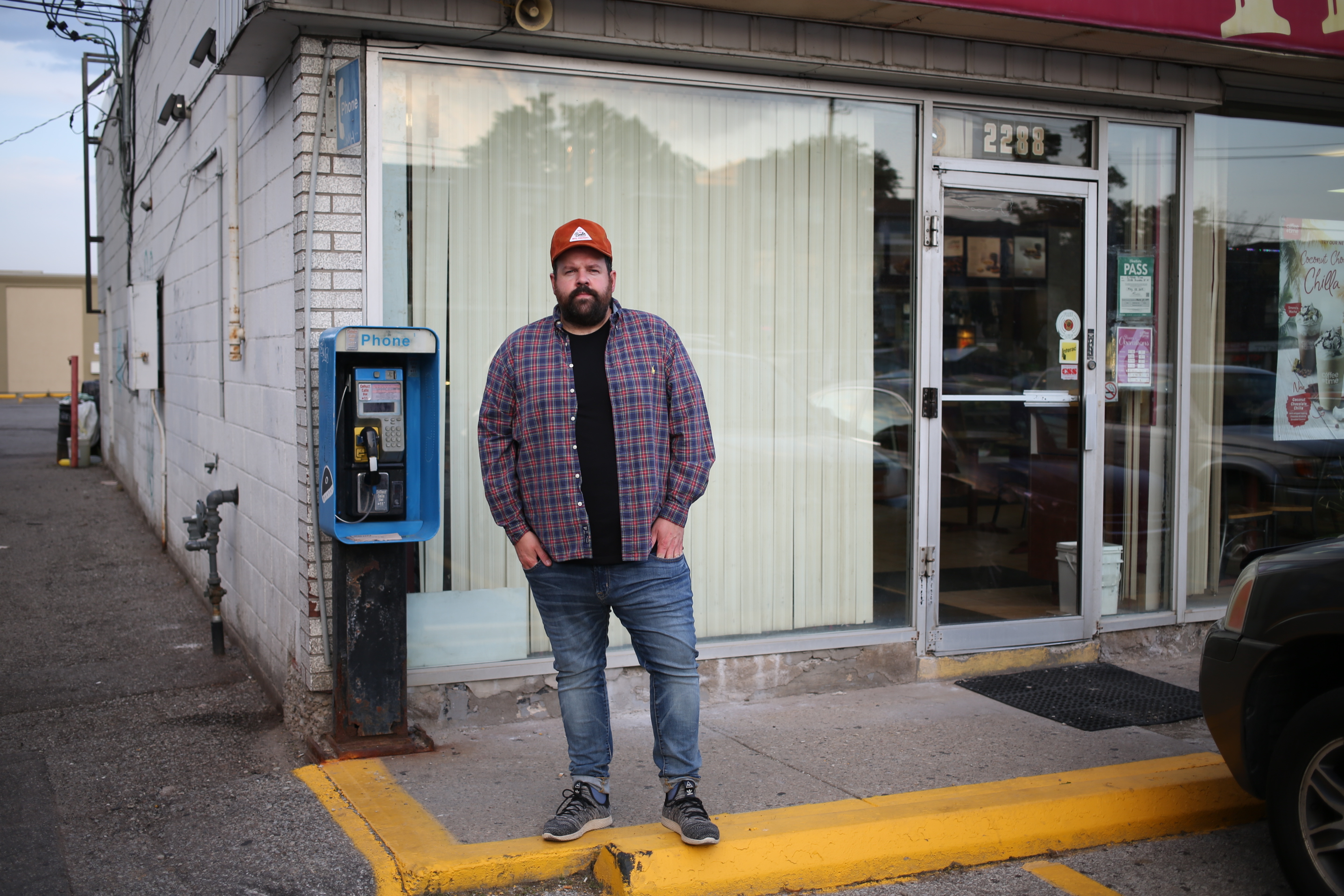 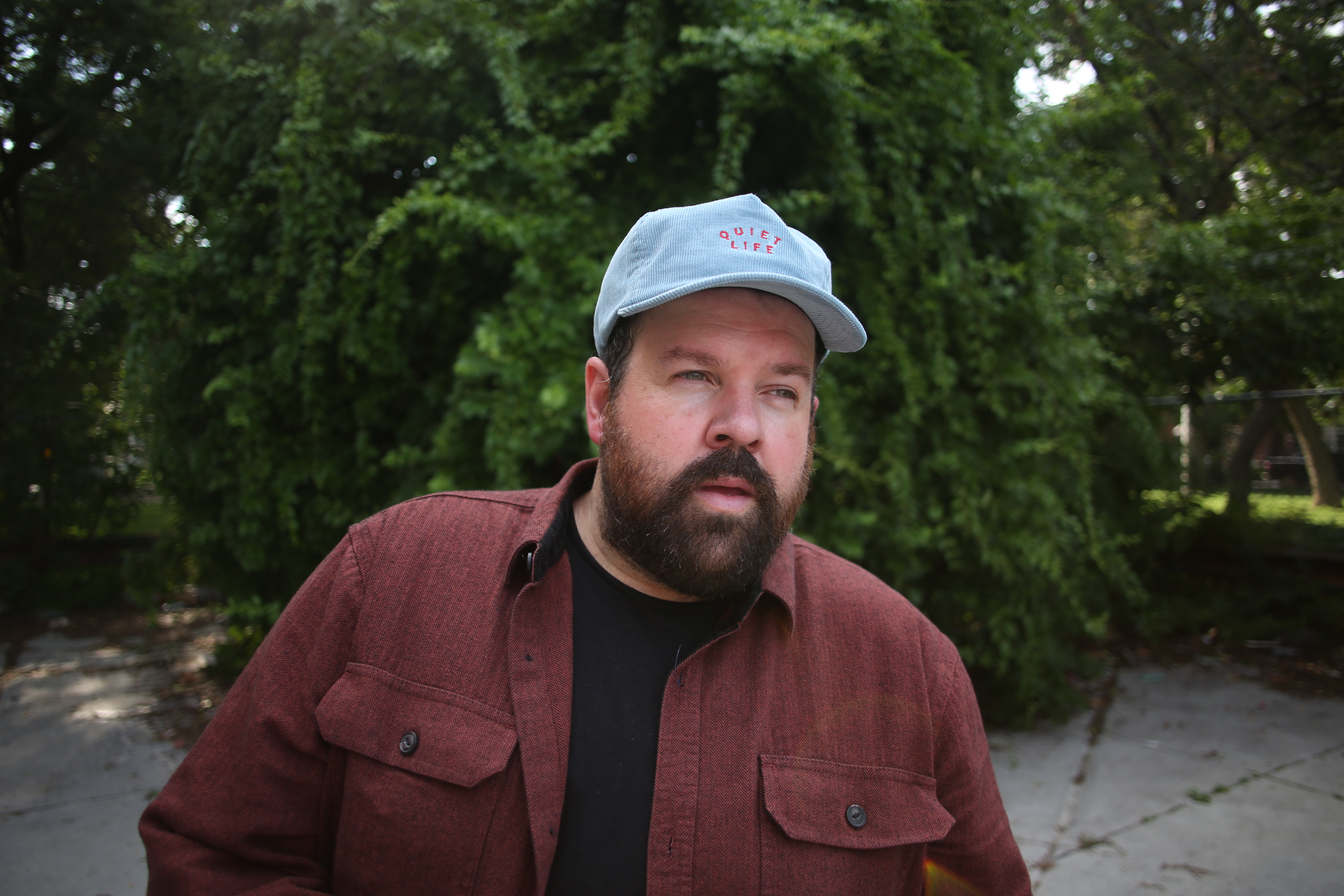 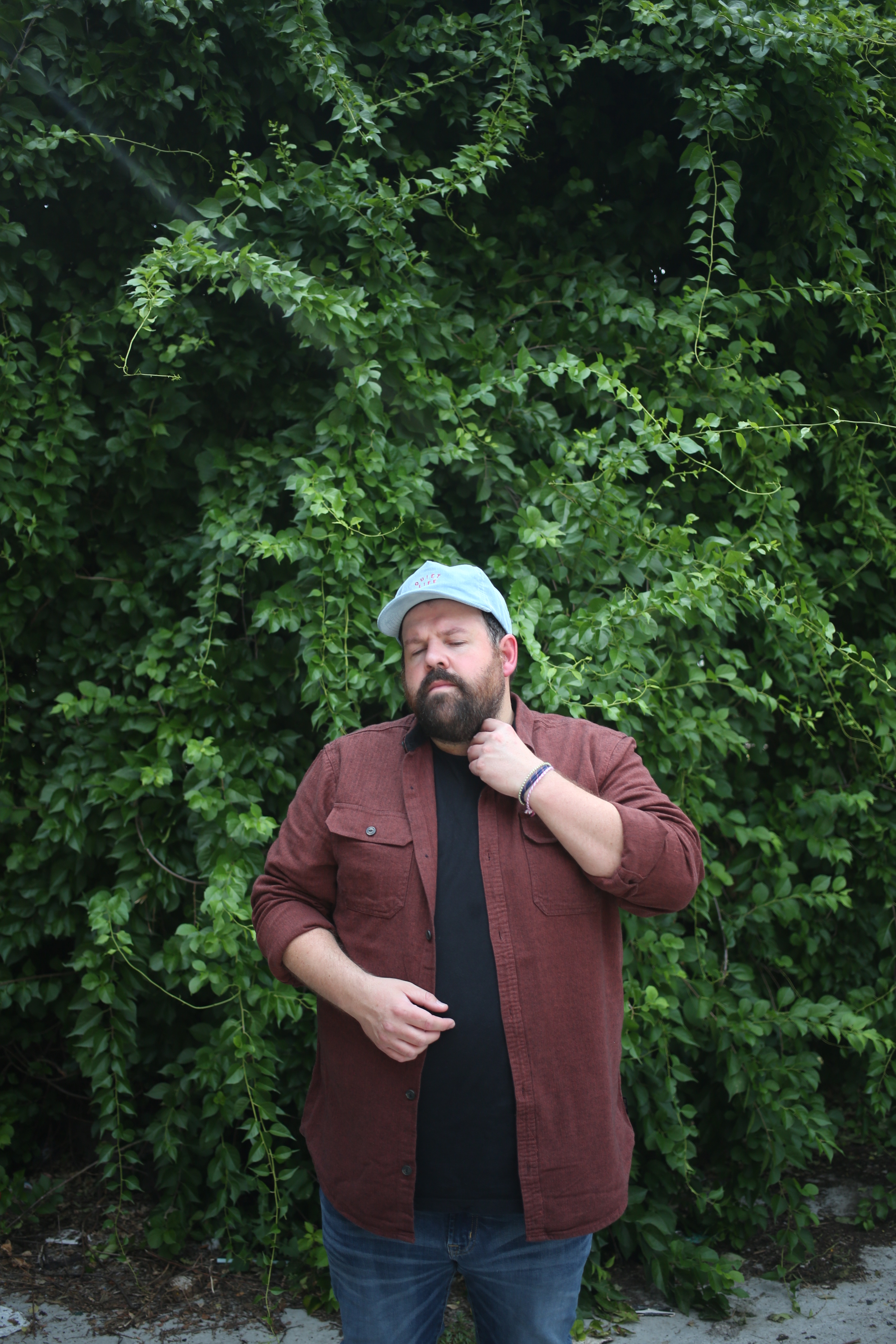