Playing alongside established bands such as: Chilliwack, The Trews, Monster Truck, The Lazys, The Wild!, and  Econoline Crush. Touring coast to coast, and playing hundreds of shows, they are no stranger to the stage. Dead Levee’s most recent record was produced by multi-Juno award winning producer, Garth Richardson (Rage Against The Machine, Nickelback, Alice Cooper). Mixed by Juno award-winning Mixer, Kevin Dietz (The Glorious Sons, JJ Wilde), and Mastered by Noah Mintz, (Arkells, Billy Talent, Matt Mays, Death From Above 1979).

The singles off the Rise Up EP, “Nothing Good Comes Easy” and “Rise Up” have been featured on Hockey Night in Canada’s 2022 Stanley Cup Playoffs and played on multiple Active-Rock Radio Stations, including 104.9 The Wolf (Regina) and 98.9 Jet FM (Courtenay).

Currently, Dead Levee is working on a full length album with bassist Tayler “Izzy” Morgan on lead vocals due to the departure of their former lead singer. The first single with the new lineup is a high energy rock song called “Shout”. 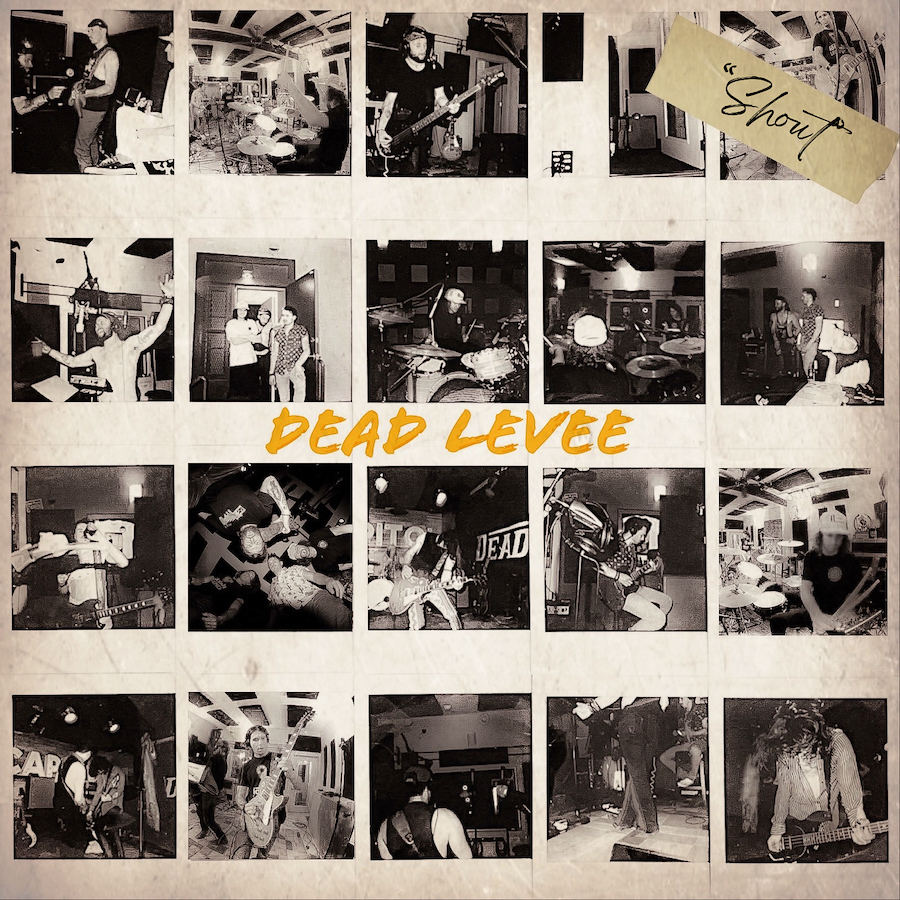 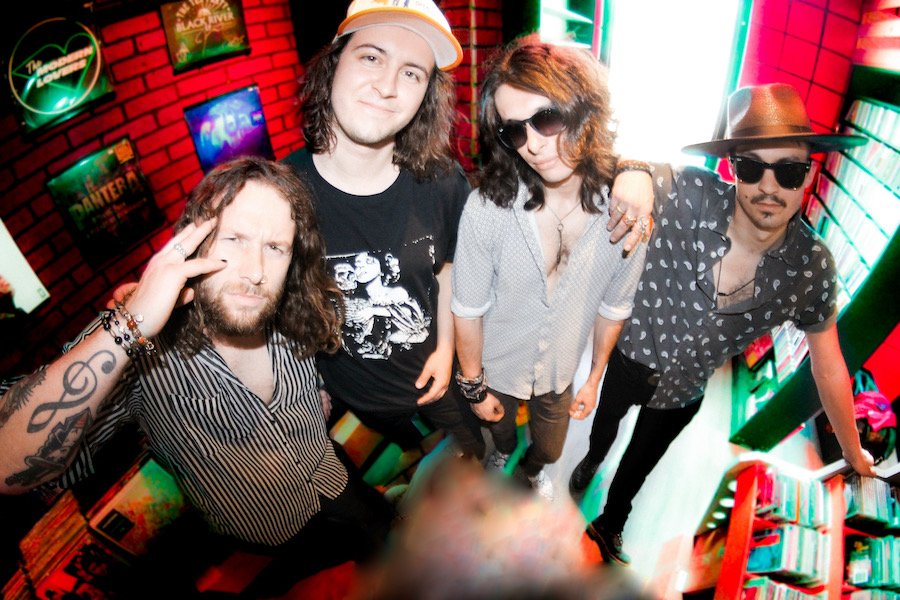