Our most fundamental questions—about how to exist in this world we share, and how best to love the people we love—so often keep us awake at the end of the day, at a loss for answers. From the plaintive opening notes of David Myles’ It’s Only a Little Loneliness, the New Brunswick-based songwriter testifies that he’s no exception: “I could try to explain what goes on in my brain, but I’d have to pretend that I knew,” he sings on “Certain.” On his introspective 15th studio album, Myles establishes himself as a seeker—of paths, of new sonic expressions, of God. Concrete answers, however, elude him the same as they elude the rest of us. All of that seeking reveals one clear conclusion, though: we are bound to each other.

Sometimes it takes something massive, though—a rending of the fabric of one’s reality—to see our interdependence on one another clearly enough to inspire profound changes. In 2018, Myles came down with a sudden illness that had him worried that his life and ability to make music were in jeopardy; in 2020, the world changed overnight, upending his life and career along with everyone else. “My worst fear was to have the career drop,” Myles says. “And then, for reasons beyond my control, it dropped for me. And I didn’t die. And it didn’t all fall apart.”

It took a lot of soul-searching to get to this point, where he could look back on the past few years and understand what it had taught him. During this period his bandwidth for putting on any kind of airs was completely depleted, and he realized that with the time he has, he has to be 100% himself, which meant following those thoughts that kept him up at night, learning how to best express them, and confronting them through music. “All of a sudden, I could talk about God in my songs, and I could talk about the mystery of relationships and love and confusion and loneliness,” Myles says.

In 2021, the Juno-nominated album That Tall Distance offered an instrumental expression of Myles’ feelings about these questions. It’s Only a Little Loneliness brings his voice and words into the mix, using the same recording approach, with each contributing player afforded as much time as they need to lay down their parts at home and complete the picture. The result is a collection that flows naturally, a whole that proves more than the sum of its dynamic and singular parts.

Over these past years of isolation, Myles has continued to seek connection via his “not-so-late night talk show” Myles From Home on YouTube, which has since become a popular podcast by the same name. Myles From Home has featured a diverse selection of guests including Jeremy Dutcher, Shad, Alex Cuba, Bahamas, and Ria Mae. The podcast is just another feather in the multifaceted cap of Myles’ career, which includes numerous awards and accolades, a robust artist profile stateside, a 2018 children’s book called Santa Never Brings Me a Banjo, and the biggest-selling rap single in the history of Canadian music, “Inner Ninja,” a cross-genre musical collaboration with rapper Classified. 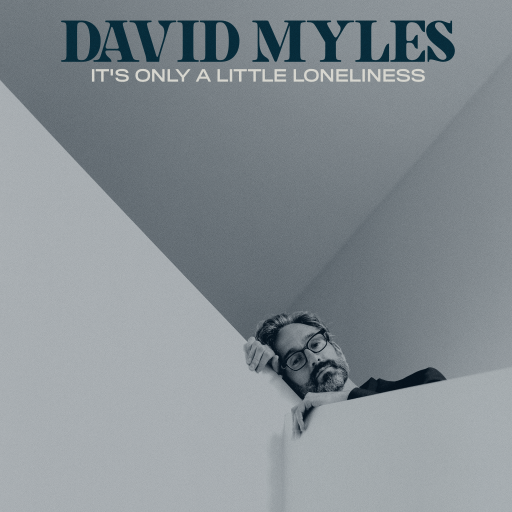