Dante Matas is a singer, songwriter, producer, and multi-instrumentalist from Toronto. He began by writing music at a young age before forming his first band at Etobicoke School of the Arts where he majored in visual art. In university, Dante studied philosophy and completed an MA in the field. Today, Dante combines his wide-ranging interests to make his own unique brand of new wave bedroom pop, psychedelic folk, and lo-fi electronic music. Dante’s music tends to have a contemplative and introspective character to it, but never at the expense of a catchy melody.

After releasing multiple albums and singles between 2017-2019, Dante is steadily putting out new songs each month in 2021 and 2022. The singles are grouped into several EPs spanning different genres, moods, and musical landscapes. The first EP is called The Place I Want to Be and was released on July 16, 2021. It is inspired by lo-fi and psychedelic folk music. The second EP is called Avoid Discipline. It’s a very different record inspired by hyper-melodic synth pop with a new wave twist. The first single from that EP is called Fear of Losing and is out on August 20, 2021.

Dante’s music has been used in commercials, PSAs, popular YouTube channels, and is played on both Canadian and American college and specialty radio. Dante writes and records daily, has toured throughout Canada with his band, and has recently taken up video production and art direction for his music. Dante’s overall drive is to communicate human emotion through music and lyrics in a way that resonates with a diverse audience. 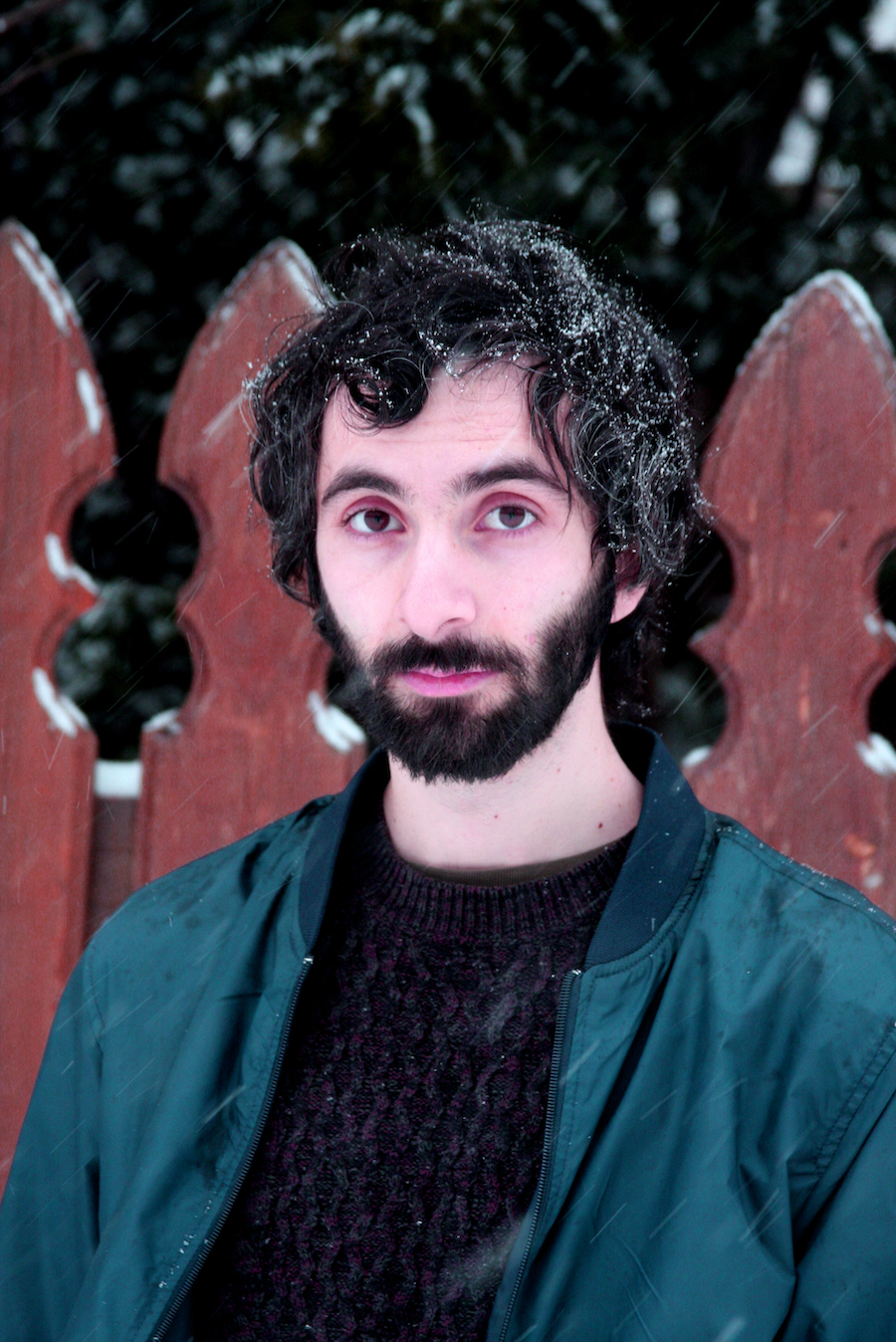 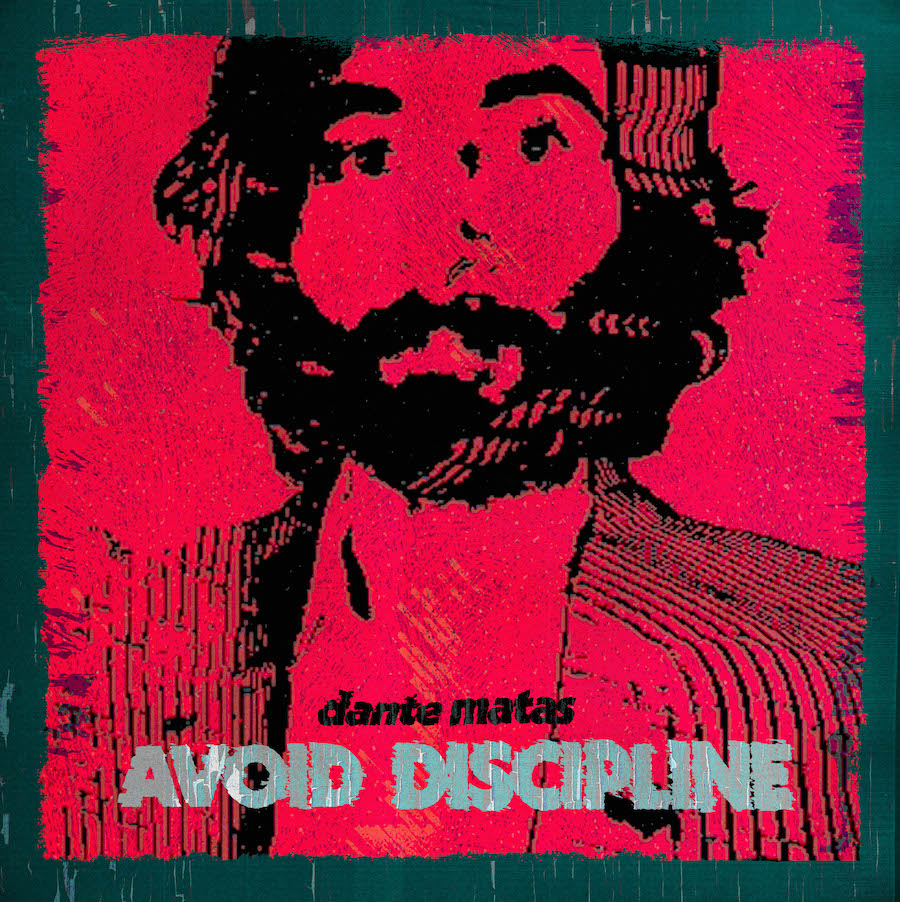 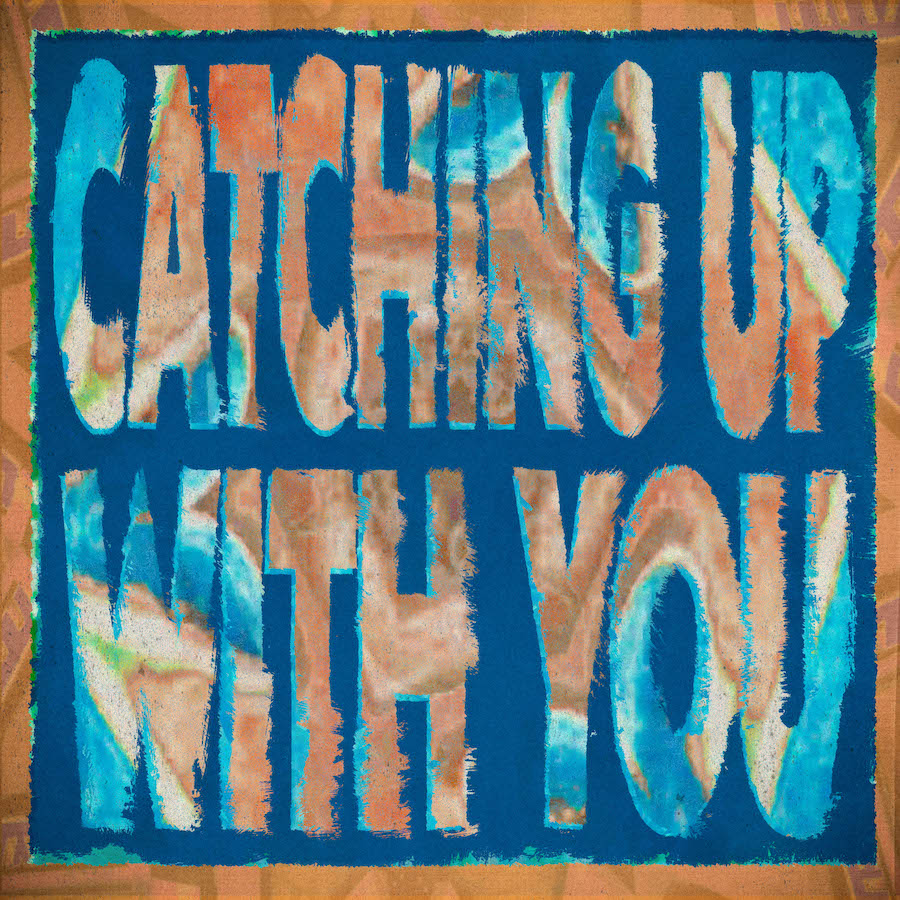 Check out Dante Matas and Mike Legere’s upcoming Eastern Canada dates over at Grid City Magazine to find one near you!

Hear some great tracks from Nyssa, The Drew Thomson Foundation, First Ghost, and Dante Matas in yesterday’s episode of No Filter Ottawa!

Live in Limbo has the song premiere for Dante Matas’ new track, make sure to take a moment with this one!

PREMIERE! The new Dante Matas single is up on idobi Radio. New record coming this June!