My first band was with my mother and my sister Nancy. My mother would lead us around the kitchen table on the second-floor of our two-family house in Malden, Massachusetts, banging pots and pans while we sang,  “McNamara’s Band” at the top of our lungs, singing “Ba-da-da-da! Da-da-da-da!” for  the trumpet parts. We were Italian, but my Mom always fantasized that she was actually 100% Irish. My Mom still sings all the time. Loves to sing and cry, sing and cry. Her mother and her used to sing together all the time, harmonizing every night while they washed the dishes. Even my Mom’s father, whose parents came from Italy, was always singing Irish music. The Irish have a great tradition of folk music so that may be from whence my love of simple melody, acoustic guitar, and a deep drone comes. My Mom and her  mother also loved cowboy music. Not country music, but real cowboy music. “Home,  Home on the Range,” you know? Gene Autry, Merle Haggard, Hank Williams. There’s  this great saying that country music is, “three chords and the truth.” And John Prine always said that beyond the third fret on the guitar was “uncharted territory” for him.  Maybe I’m lazy or I just love those three chords, but both sentiments describe my approach to composition.

My Dad’s grandfather and his brothers had come to Boston from Italy, and they had had a little music ensemble. They would come and play guitar and violin outside their  house, which embarrassed my dad to no end. So, there’s a little bit of music on both  sides of my genetic code.

I first picked up the guitar in the second grade and promptly quit. I had this teacher in a smoky storefront studio across from the Catholic school I went to. He was mean,  impatient, and unhappy. He was frustrated with how long it was taking me to learn, “Hang Down Your Head Tom Dooley.” So I quit.

I picked it up again when I first heard John Denver singing and playing in the ’70s. All  my friends were listening to Led Zeppelin, but the sound of that acoustic guitar, the syncopated finger-picking, the upright bass making that pretty thumping sound under the guitars, and John Denver’s angelic voice captivated me. I started learning his songs  with a chord book.

When I was in college, I chaired our undergraduate hunger action committee. At the time, John Denver served on the President’s Commission to End World Hunger, and he came out to Harvard to speak. I organized the speech and got to hang out with him for  a few hours the day he came. I felt like I was living in a dream world. He even picked me up in his limo. Well, his limo driver did. That next summer, I spent some time at  John Denver’s Windstar Foundation college program in Snowmass, Colorado. We lived  in tepees in the mountains, took outdoor lessons in Aikido, ate macrobiotic food, and  Buckminster Fuller—the famous mathematician and philosopher—lectured to us in the  teepees in the afternoon.

My real dream in college was to go into politics. I wanted to be President. I ran for office at a young age and won. But it was the early ’80s and I was starting to realize I was gay.  There were no out political leaders back then. Being gay was a thing to hide, to keep  secret, to be ashamed of, and so I said a sad and lonely goodbye to my dream. Music became my fallback. “Maybe I can express my passion for the world and for possibility  in song,” I thought. I moved to Los Angeles to try and get a record deal. I auditioned for Clive Davis himself. I played him a much earlier version of the song, “American  Pictures,” which is on my new album. He said it was “exceptional writing.” He wanted  to listen to more and get back to me. He did, but said he didn’t hear a single with which he could break me. I continued to play him demos for the next few years. We became close friends, and still are.

During that time in Los Angeles I played club after club, showcase after showcase, and spent all my extra money on demos. Edgar Winter, the famous blues-rock multi-instrumentalist, recorded a song I wrote called, “Stranger to Love,” for a B horror movie called, Netherworld.

Then Clive called me one day and said he wanted to have a hard conversation. He told me that the time for the kind of singer-songwriter music I was writing in the vein of Don McLean had passed, and that I should use my talents to do something other than  music. Say goodbye to dream number two. I hung up on him and didn’t speak to him for six months! I told that story at a toast I gave at his 90th birthday party in the spring of 2022.

But he was right. I went on to create the AIDSRides, the Breast Cancer 3-Day walks, and the Out of the Darkness Suicide Prevention walks. We built a large enterprise with 400  full-time employees in 16 states. We had 182,000 people take part in one of these epic, heroic journeys. They raised nearly $600 million in nine years—more money raised  more quickly for those causes than any events in history. We’re the subject of one of the first Harvard Business School case studies on social enterprise. I have since written several books on our broken system of charity, given a TED talk on the subject that became the 16th most-commented TED talk of all time, and in the top 100 most-viewed.  I gave over 400 speeches on philanthropy in 38 states and eleven countries over the  following ten years. We are just completing a documentary film on my first book, Uncharitable. We’ve made serious progress in changing the way the culture thinks about giving.

In the midst of all that, my husband and partner of 22 years and I decided we wanted  kids. So, we had…triplets! They’re fourteen years old now. Beautiful human beings.  And one plays the drums! She actually composed the drum part on, “Charity Town,”  the first song on my new album.

We live in a wonderful, bucolic town, twenty miles north of Boston. I walk about four miles around the farms here every morning. It’s where I do most of my lyric writing.

I’m 61 now, and returning to music after a thirty-year hiatus. Some songwriters have a lot to say about life when they are twenty: Dylan, Joni Mitchell, Springsteen. I didn’t,  really. It took me forty years to get a perspective on life. Much of my writing now comes from whatever wisdom I’ve accumulated in those years, from my empathy for all those who suffer in the world, who struggle in the desert between their potential and their reality, their dream and their situation, witnessed from the perspective of forty years in  philanthropy and, well, just living. I love being this age. I love looking at the world, the human condition, and the cosmos from this perch on the tree of life. I try to put what I see from here into words, and marry them to those three chords.

I love my husband, my kids, my family, the ocean, words, the sound of acoustic guitar strings, and communing with a few people for whom my words have some meaning as we sail together on this thing called earth through the infinity of the cosmos. 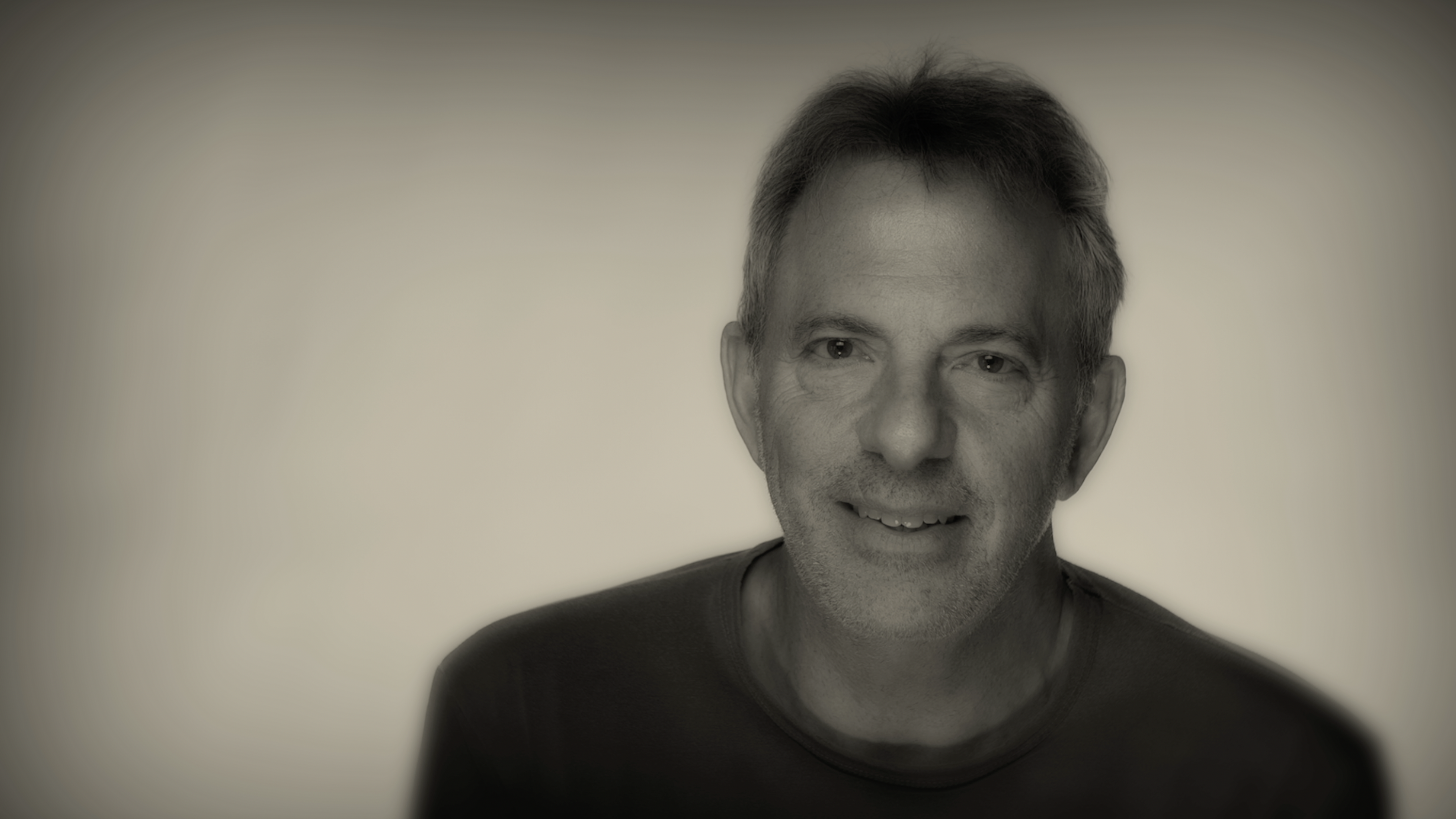 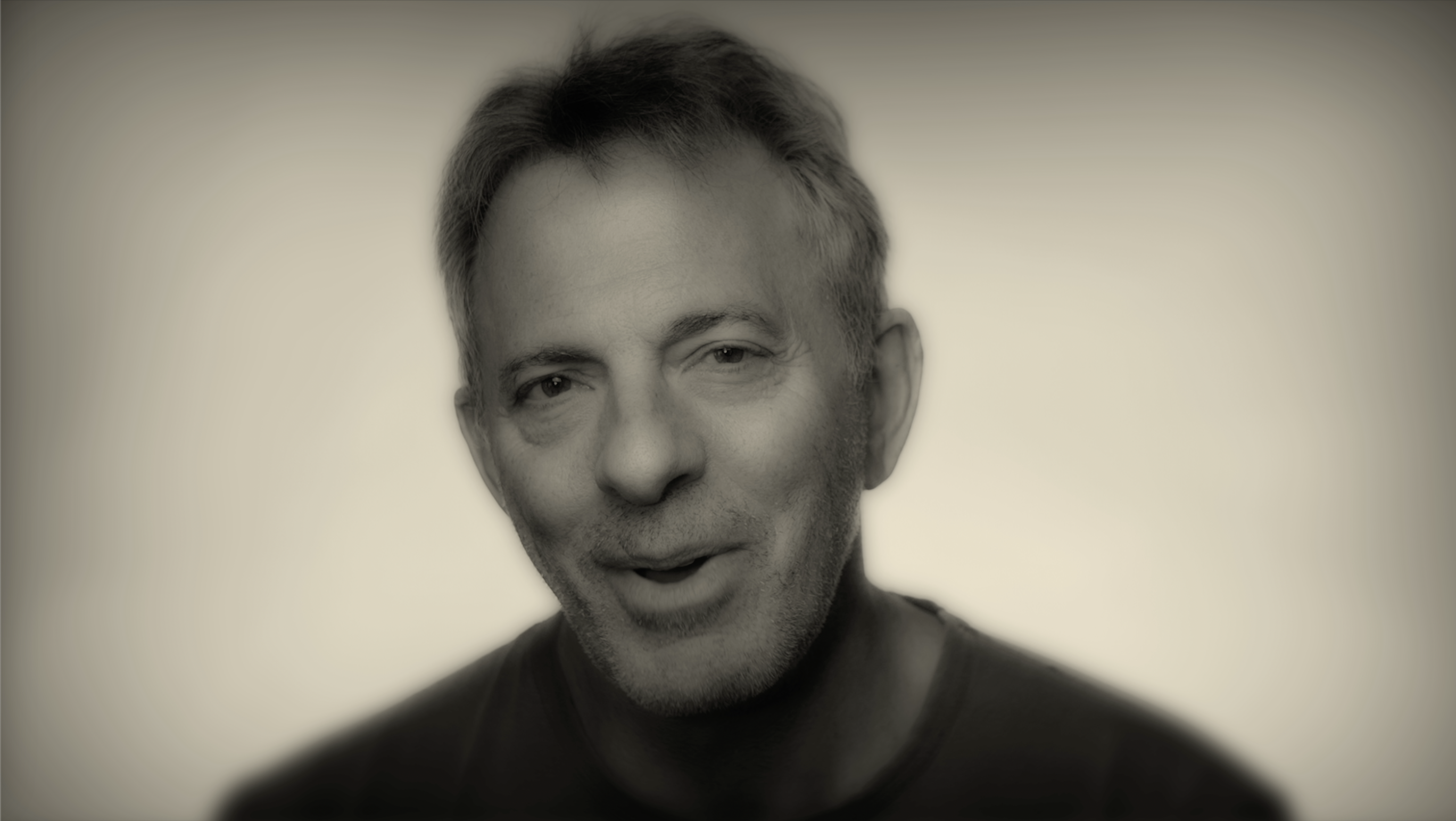 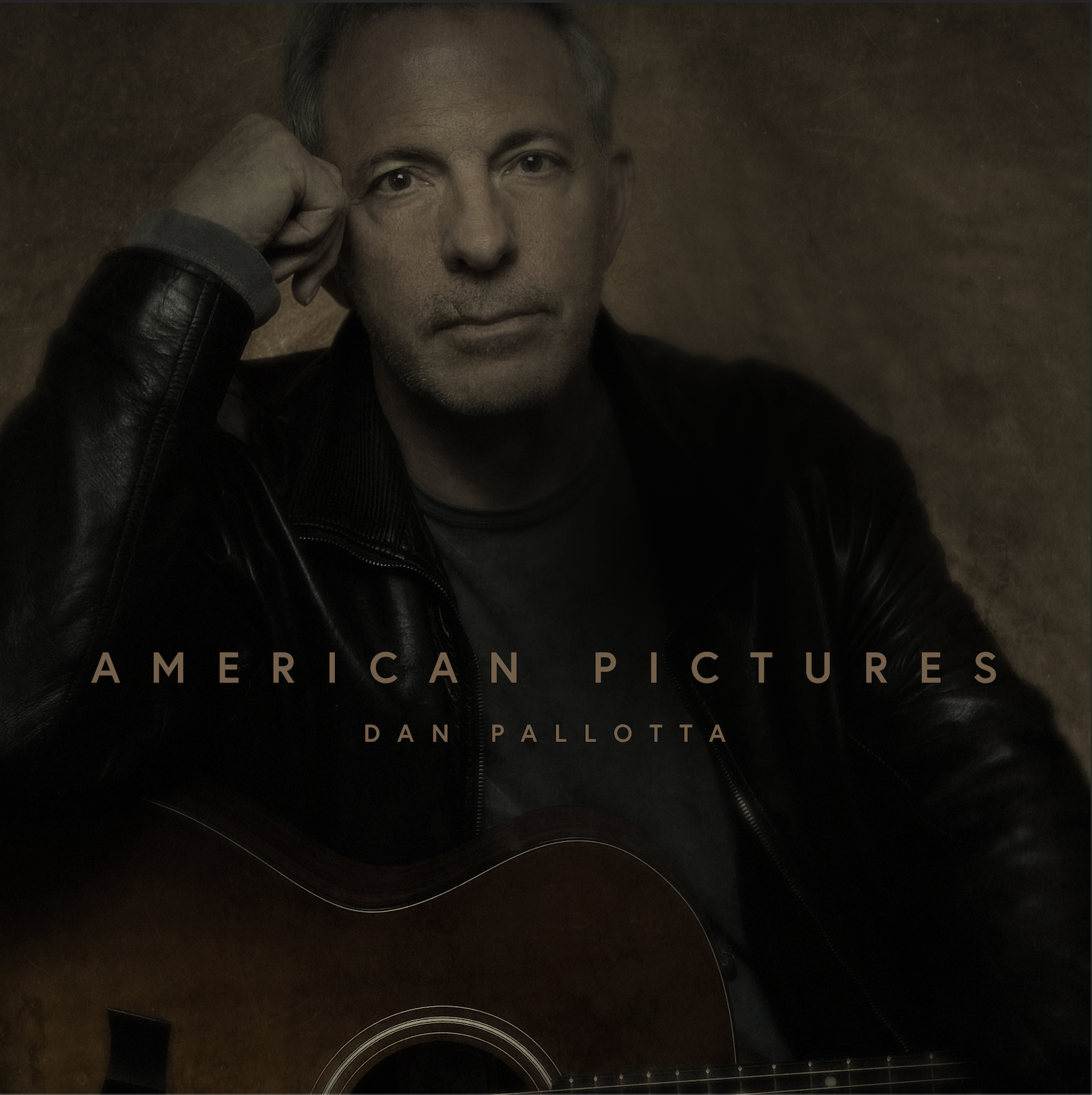