Custie is an emerging alternative pop artist hailing from London, Ontario. His distinct sound explores pop music as it intersects with singer-songwriter, R&B and alternative music.

Custie accredits his knack for musical exploration to influences such as Frank Ocean, Prince, King Krule, The Beach Boys and D’Angelo. Custie has spent the past 3 and a half years developing his musicality and songwriting, as well as putting out short albums and performing.

As an artist at heart who has explored creative mediums his entire life, Custie finally decided he would try his hand at music at 13 years of age. In the beginning, he uploaded ambient instrumental music to his YouTube channel “Ci3 Music”, amassing over 21,000 views. He went by this moniker for three years, eventually releasing various short projects with his own vocals, including “MISSION 3”. More recently as Custie, he has released the single “Jamie Ashland” and done headline and co-headlining shows locally. In 2021, he won the Forest City London Music Awards’ Youth Award for winning the High School Battle of the Bands competition. At 19 years old, Custie continues to develop his songwriting, production, live shows and continues to try and push his boundaries musically, as well as expanding his name locally. 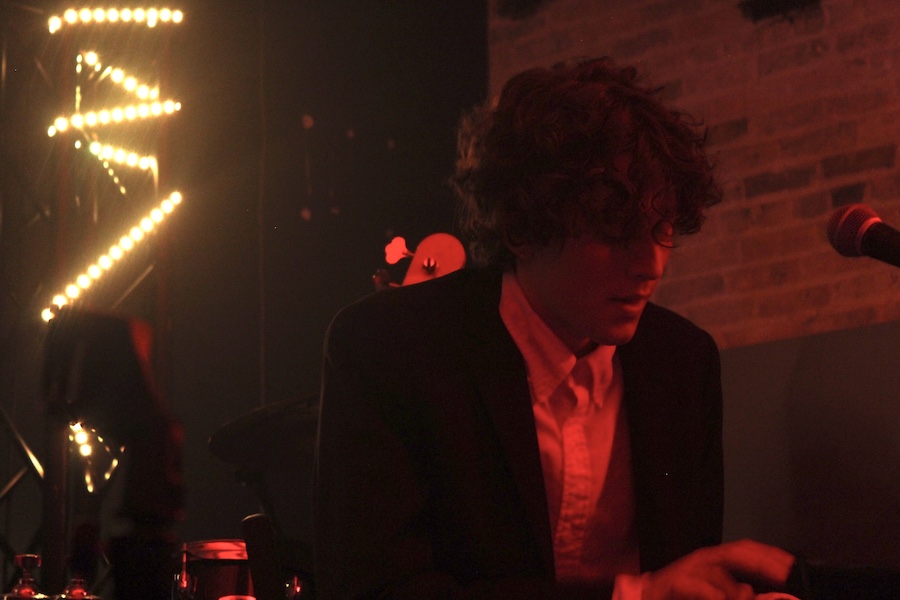 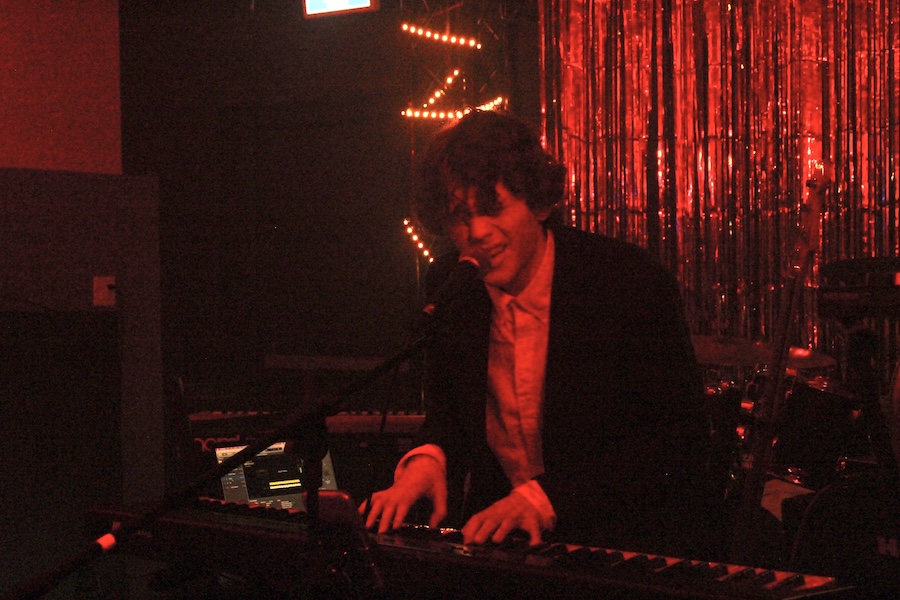