There’s an anxiety in life that comes from knowing there isn’t anything to do but try to prepare for the inevitability of change. And sometimes the only thing that can make a drastic shift or an ending more difficult is to see it coming. On their seventh full-length, A Eulogy For Those Still Here, Counterparts set out to capture that surreal space in-between, and in the process pushed their sound to its greatest extremes to make their most definitive statement as a band.

“I think I deal with things by preparing myself for the end,” explains vocalist Brendan Murphy. “With so much of this record I’m mourning the loss of someone that’s still alive or saying goodbye to something that hasn’t left yet.” Murphy’s preoccupation with endings reaches wide, from relationships dissolving, to friendships fading, to loved ones passing away–and even to his band. Since forming in 2007, Counterparts–made up of Murphy, guitarists Alex Re and Jesse Doreen, bassist Tyler Williams, and drummer Kyle Brownlee–have gone from the Hamilton, Ontario, underground to touring the world as hardcore heavyweights. But with 15 years already under their belts, Murphy couldn’t help but consider a day where his well might run dry. “I started to think about what it would be like to write a record as if it would be our last, to try and make something that I knew I would be satisfied with if it was,” the always candid singer explains.

With these self-imposed high stakes, the band convened at Graphic Nature Audio with their longtime producer/engineer, Will Putney (Knocked Loose, Every Time I Die, Vein.fm) to make what would become A Eulogy For Those Still Here. In addition to Putney’s reliable hand at the helm, the album also sees the return of Doreen and Re. The result feels like Counterparts have honed every element of their sound into its sharpest point, resulting in 11 of their most viscerally compelling songs to date. 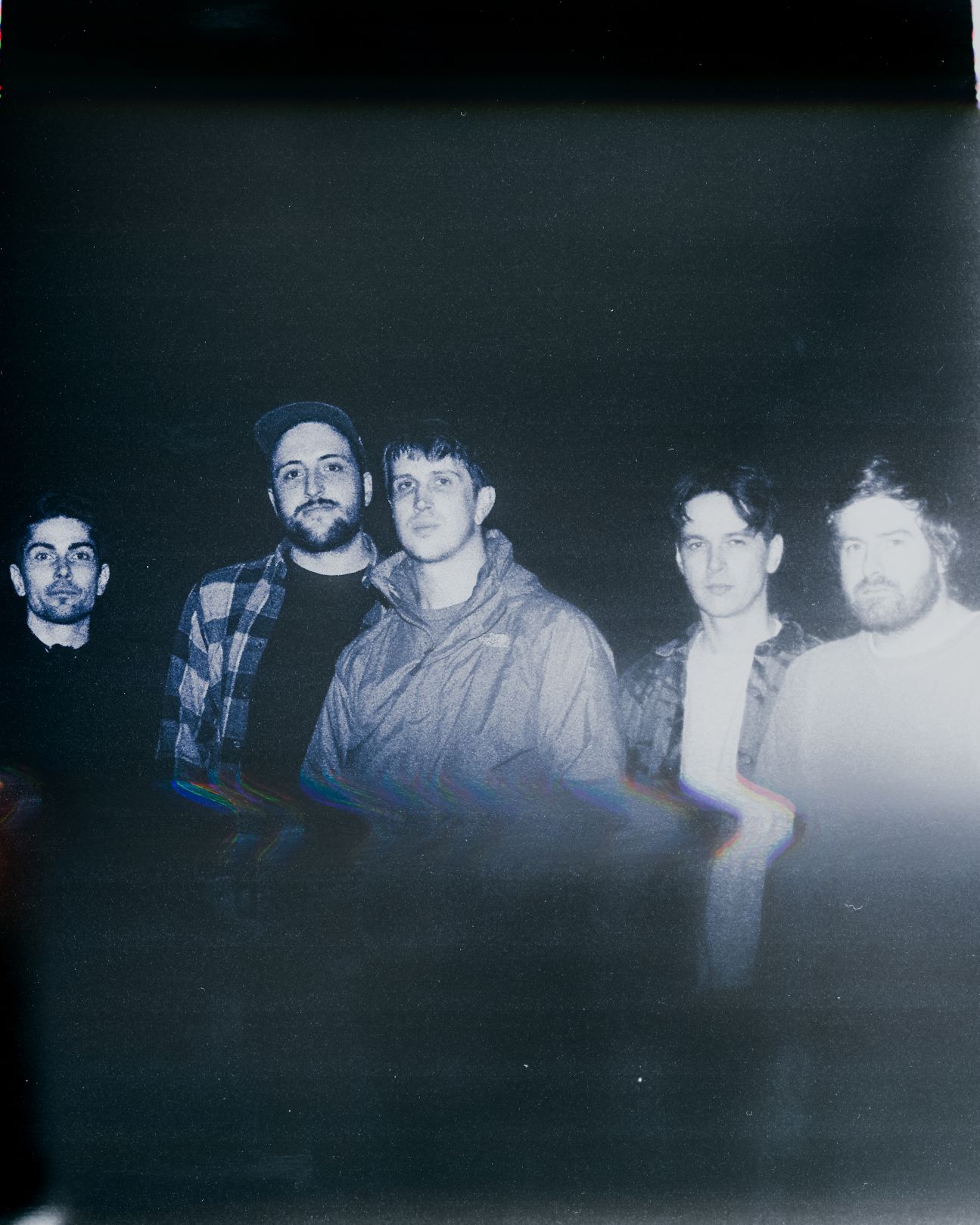 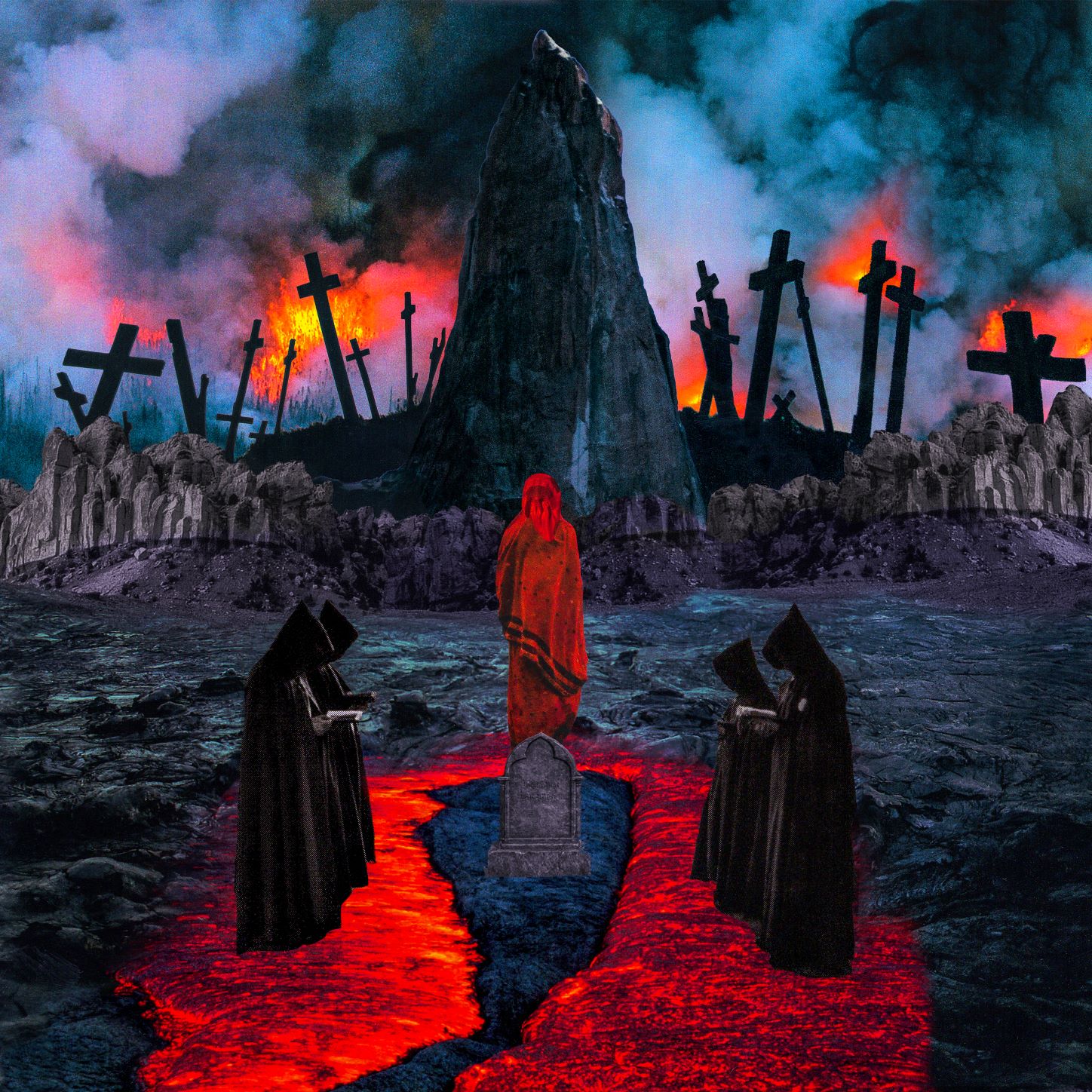