A performer since the age of two, Cooper Bloom is up next. This singer, songwriter, and dancer was born and raised just outside Toronto, Ontario. Focussed on competitive dance throughout his childhood and teenage years, it was only a matter of time before Cooper turned to music.

Being a part of the LGBTQIA+ community has taught Cooper the essential values of inclusivity, strength, and kindness. Ever since he was old enough to hit the drag bars, he started to draw inspiration from Drag Queen performances— in hopes to one-day sell-out his own elaborate live shows.

“Ultimately, I want to create music that forms a community. For people to be authentically themselves – free of judgment, and to know they are not alone. I want to encourage people to go after what they want and not let anything get in the way.”

Cooper’s powerful and charismatic personality can be seen in his fun and engaging TikTok and Instagram content, and in turn pours into his music. Within his songs Cooper talks about sexuality, coming out, and relationships. Cooper’s distinct sound can be described as playful, young but timeless, combining the pop anthem feel of Lady Gaga with a disco influence of Dua Lipa. 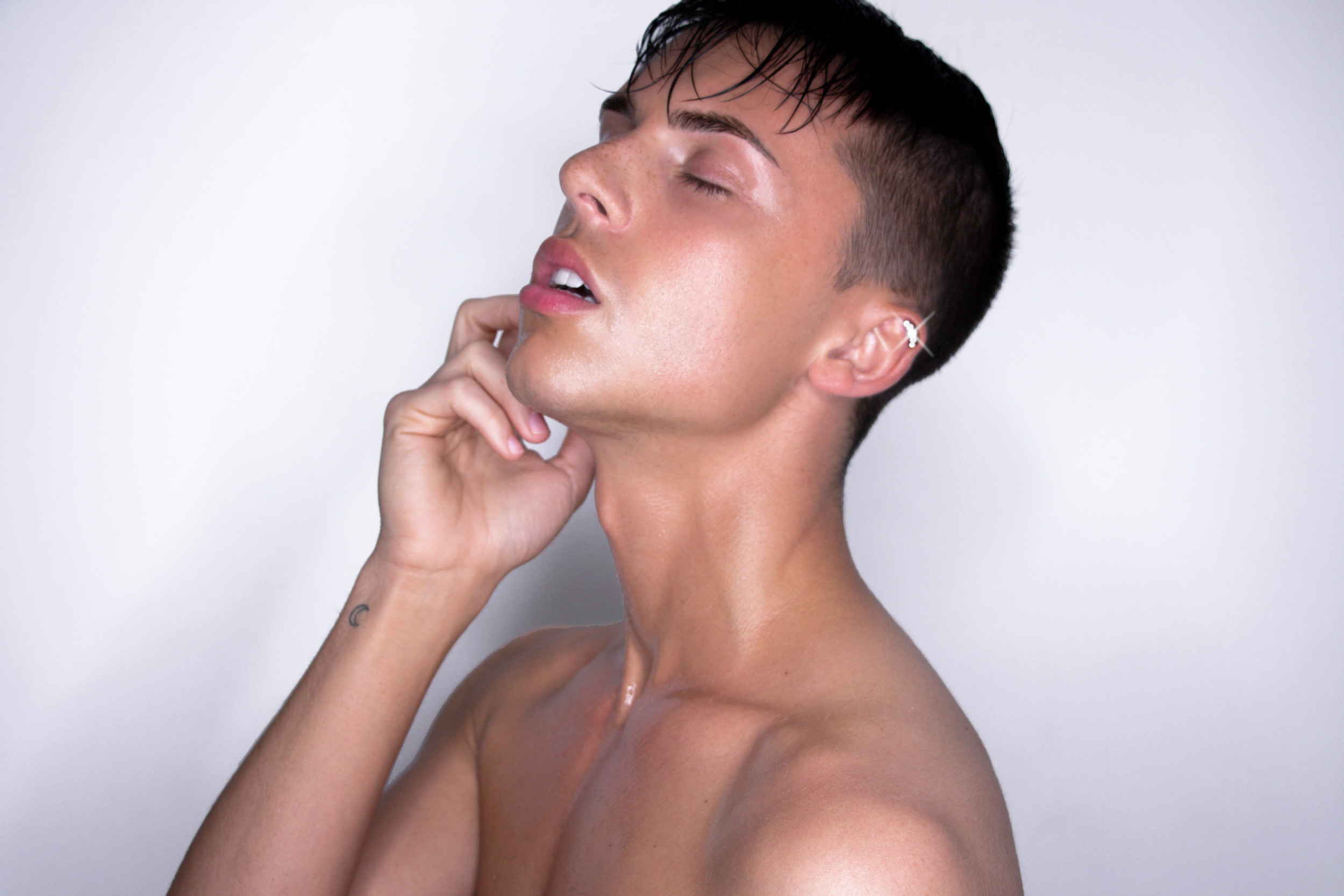 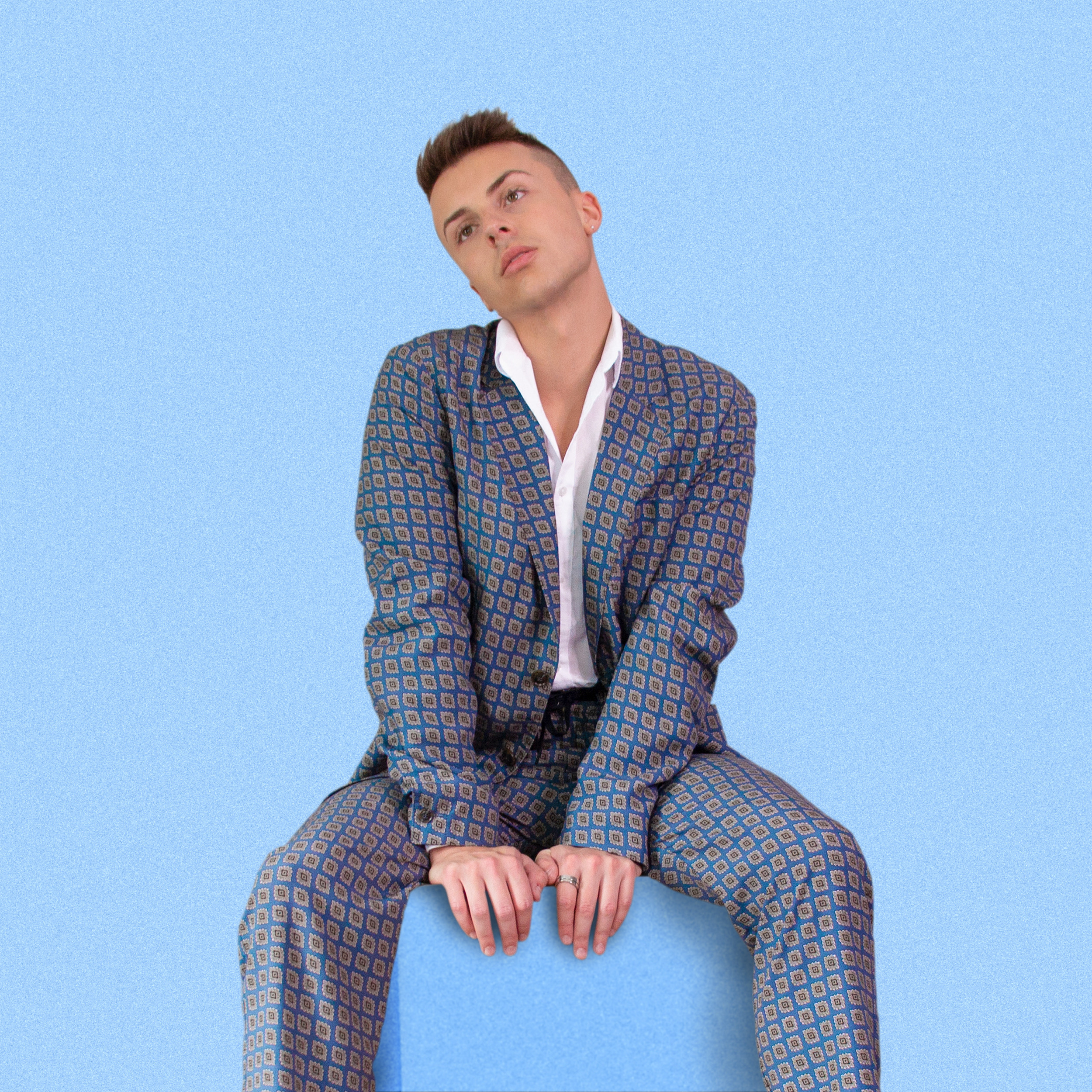