​​Since their inception, Colour Tongues have taken hits and weathered storms, both literally and figuratively, and they’re still alive to tell the story. Coming from a variety of influences and life journeys, the band has survived mountain blizzards, floods and car crashes to bring you dreamy and high-energy nostalgic rock – taking you on a journey to the 1980’s and back to the present, with a stop-off in the early 2000’s. The fundamentals of the music combine elements of math and progressive rock with shoe-gazy indie pop.

James Challis, Colour Tongue’s singer and guitarist is an Australian native whose father was a high ranking member of the Sahaja Yoga cult in the early 80’s and 90’s. Thankfully for Challis, his mother got the kids out.

As a young musician, Challis was in awe when introduced to Transatlanticism and Plans by Death Cab for Cutie. Inspired by the poetry and imagery in the lyrics, and the songwriting relationship between Chris Walla and Ben Gibbard, Challis was determined to form his own band.

Over the next couple of years Challis leaned heavily into music and moved to Vancouver where he met bass player Dan Lavergne via craigslist.

At around this same time, on the other side of the country, Toronto-born David Taylor was at an impasse. The life energy of his teens and early 20’s had been sapped out of him, and he needed a change, so he quit his job, became a nurse and picked back up an old hobby: playing drums.

After starting nursing school, Taylor met his now fiancé actor and writer Meghan Hemingway, who introduced him to Challis at a party in April 2017. Challis and Taylor got on like a house on fire and shortly thereafter, Taylor was invited to join the band.

Meanwhile, guitarist Graeme Meekison was finishing high school feeling somewhat adrift. Not knowing what to do with his life, and left to noodle around on his Ibanez, Meekison started writing prog rock inspired solo work which caught the attention of Challis (again via Craiglist). Meekison was invited to join in a jam session with the group and voila — Colour Tongues was born.

Since their joining the boys have toured and performed in over a dozen cities, achieved radio play in most Canadian Provinces and 10 states in the US. Their 2020 single “Control” recently capped 100,000 Spotify streams and 20,000 Youtube views, and their latest single release “Fire” had its premiere on Indie88, Toronto’s premiere Indie rock station.

When the pandemic hit, Taylor (now a Clinical Nurse Leader) was deployed to the first COVID-19 outbreak in Canada. The boys still managed to stay active though, playing a handful of live-streams, and completing recording of their debut LP, “Midnight Island”, coming out in May 2022. Colour Tongues returned to the stage with a sold out show in Vancouver in September 2021 and were back on the road in October.

In December 2021, the boys organized “The 7 O’Clock Cheer – a celebration of BC’s healthcare workers”. The show was held at the Imperial Theatre in Vancouver and included a video address by Dr. Bonnie Henry and $2,000 raised for charity.

The band has big things planned for 2022 including festivals, their first foray to the UK, and a Cross Canada tour for the release of “Midnight Island”. 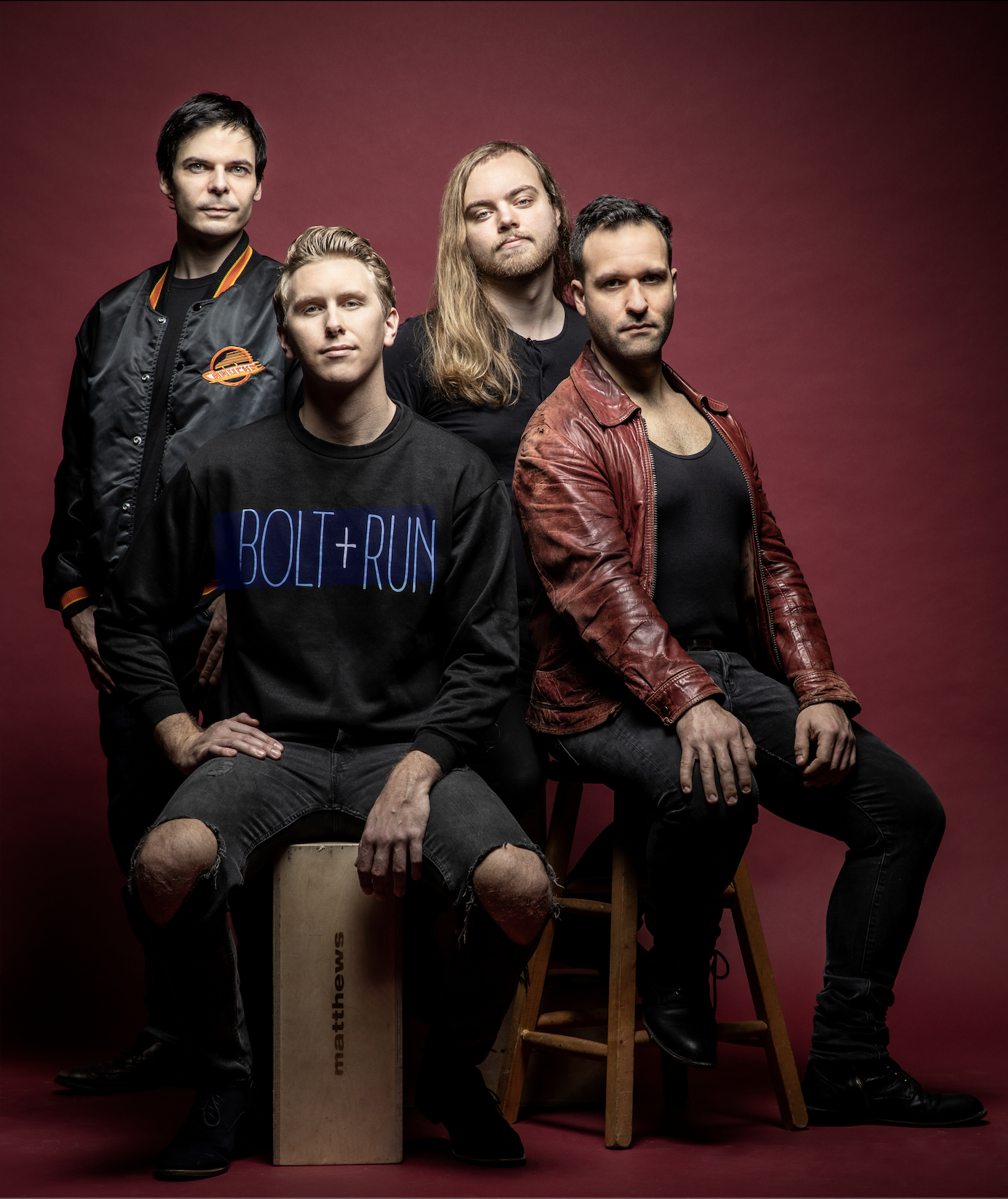 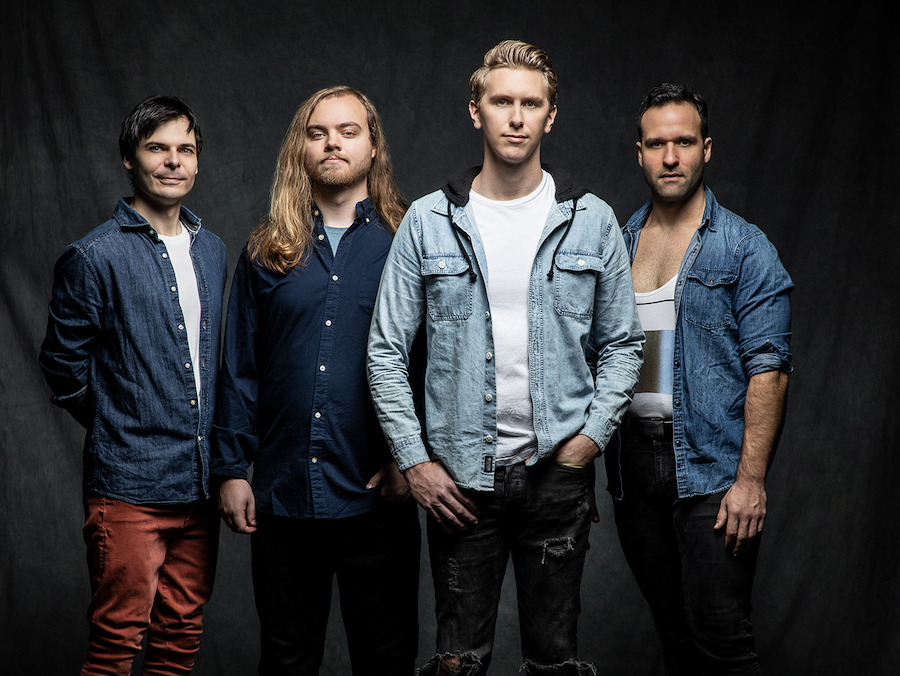 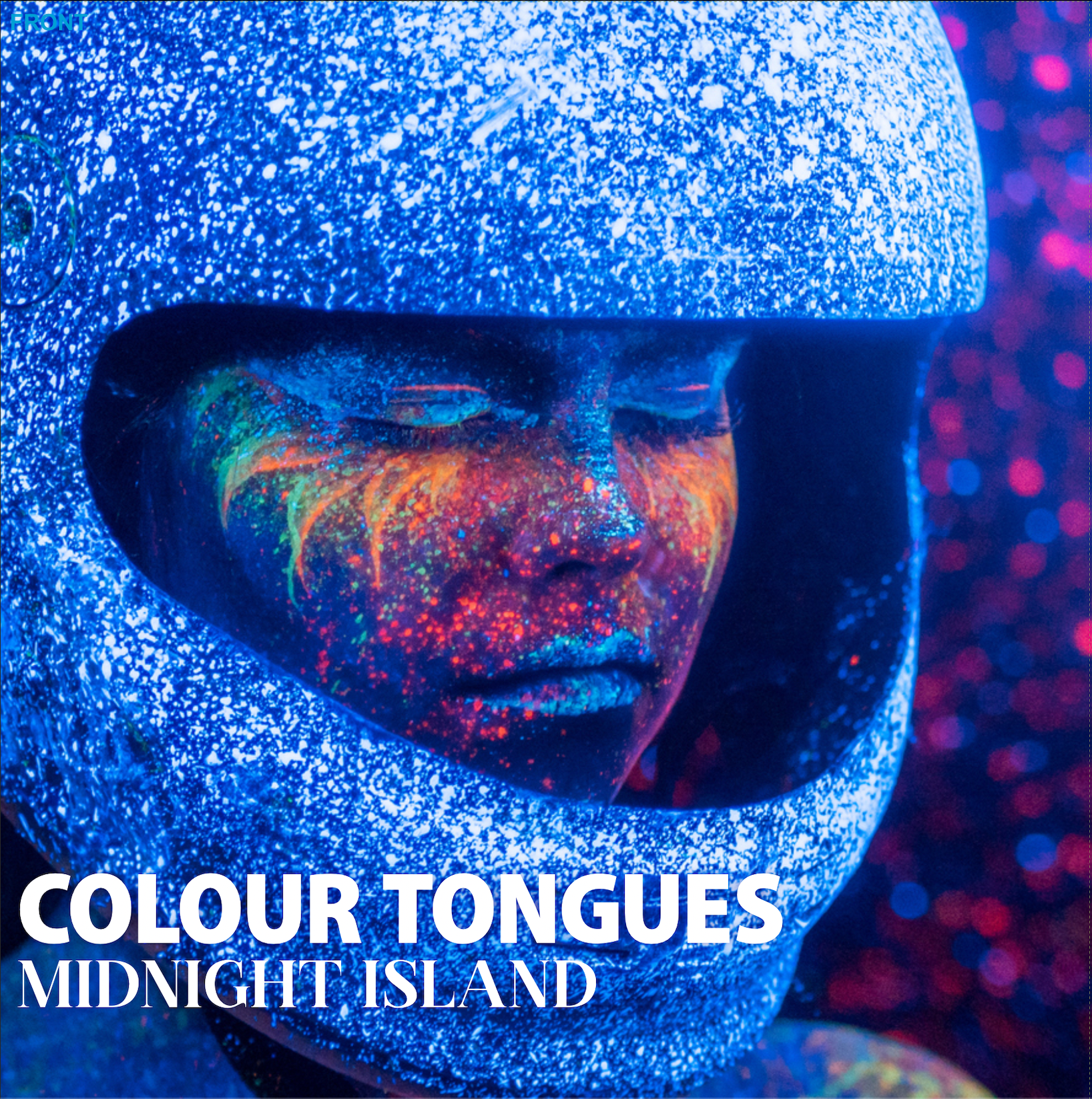