Clea Anaïs’ compositions centre on two things: their multifaceted artistic sensibility, and an emotional intelligence as sharp as a shard of bright-coloured crystal. Clea is a multiethnic artist, raised in Canada by a Mauritian dancer and a British painter.

Clea works with all kinds of interesting contemporaries in interesting places, undertaking a cross border commission in 2021 by the Canadian Consulate as part of the “Connecting Perspectives” initiative. Clea has toured in Canada, Japan, Europe, the UK, the USA, and New Zealand. Their session work spans many genres, having worked with Richard Reed Parry (Arcade Fire) on his project Music for Heart and Breath, attending residencies at the Banff Centre, and recording with bands like Woodpigeon, 100 Mile House, Reuben and the Dark, and Astral Swans. Clea has shared the stage with groups including members of Broken Social Scene, Dan Mangan, Unknown Mortal Orchestra, Cold Specks, City and Colour, and Of Montreal, to name a few. Much of this has happened with Clea’s collaborative band RALEIGH, who won Alternative Album of the Year at the 2018 YYC Music Awards.

Now undertaking new music on her own, her debut solo album, Circle Zero, recalls the genre defying production and inimitable vocals of Lana del Rey, grounded in the nostalgic groove and lush pop stylings of Beach House and Japanese Breakfast. Clea’s first two self-released singles garnered 7k views each on YouTube, with “Hazy Days” spending multiple weeks on CBC Radio 3’s Top 10 playlist. Clea creates art that moves in interesting ways; throughout there are moments that are vulnerable and these moments move you because they are some special combo of being listenable, evoking memory, and feeling new.

“‘Hazy Days’ has a romantic and day dream feel about it, almost hypnotizing you into a trance state.” ~ POP SINS

“Opening slinky as hell before pivoting into dreamy, skittering indie pop territory, ‘Powerful Women’ is a shifting, slippery number held together by the clear as a bell vocals of Anaïs. Lyrically the song acts as a bit of a ‘you got this’ and recognition of the lineage of women persevering throughout time, but does so without drifting into cliche or one dimensional sloganeering. Anthems are rarely this mercurial, and that’s what makes this one stand out.” ~ Postcard Elba “We Never Asked For This” 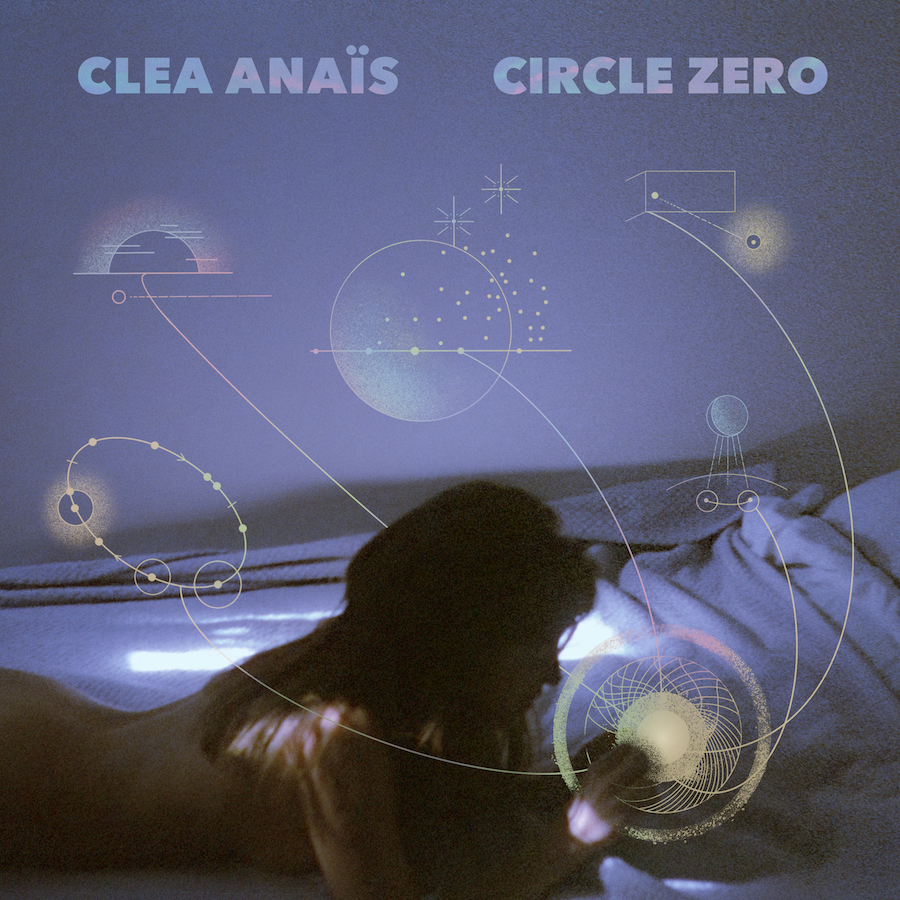 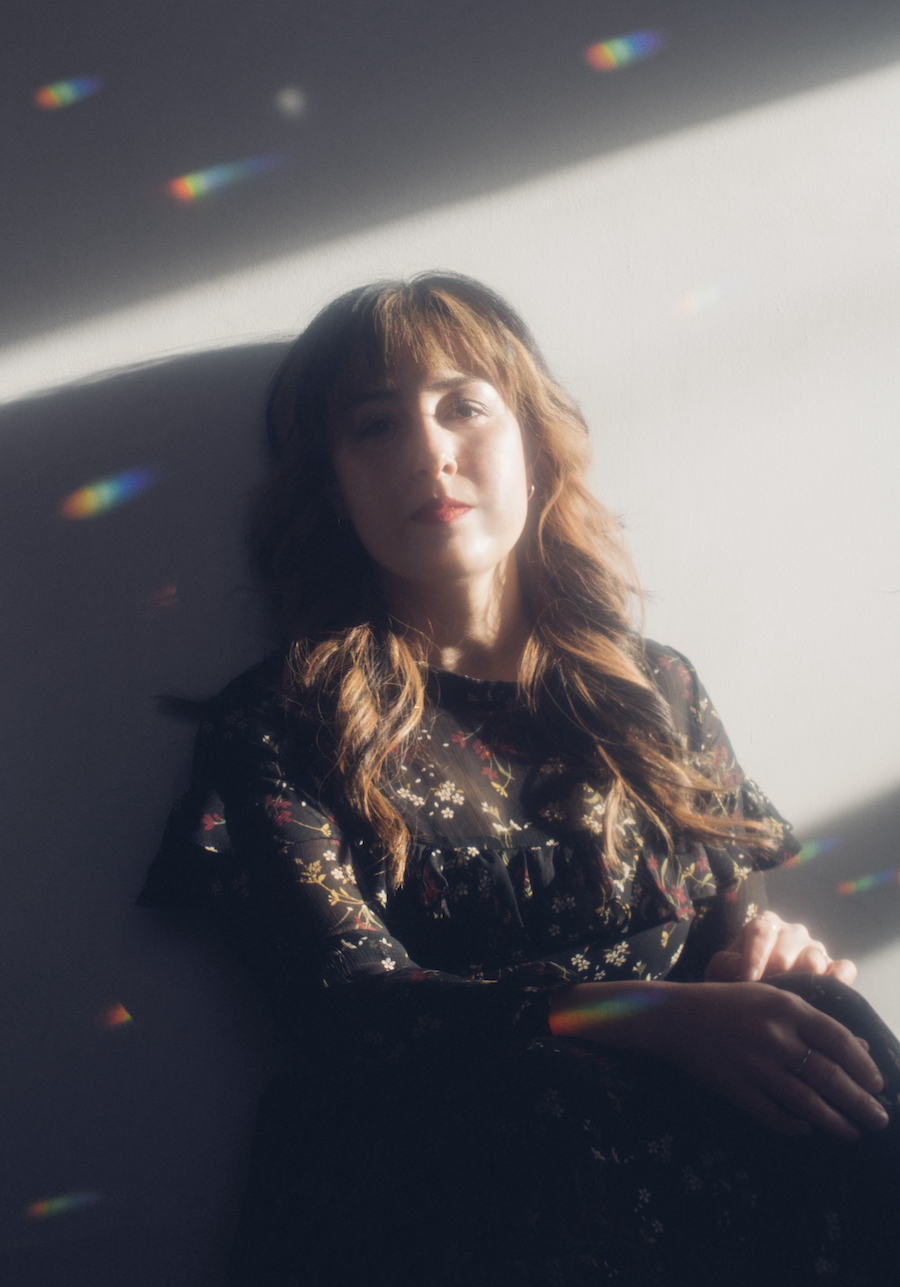