Chin Injeti fuses his love of 80s funk and boogie music with a modern twist that encapsulates a unique yet nostalgic feeling, captivating his fans.

In the music industry, Chin has had a decorated career songwriting and producing with/for many household names. In the 90s, he fronted Bass is Base, which had fans all over the world and garnered him a deal with Universal music and Island Records in the United states. During that time, the group won a Juno (Canadian Grammy) for best R&B record, a Much Music Video award for a song called “Funkmobile” and Chin was awarded with Songwriter of the Year from SOCAN. This was just the beginning of Chin’s success.

Once Bass of Base came to an end, Chin spent years creating, touring and performing all over North America with the likes of The Fugees, The Roots, Jamiroquoi, A Tribe Called Quest, De La Soul and so many more. Chin learned the craft of carving out frequencies and the importance of an impactful lyric and melody.

During that time, Chin perfected his craft, working behind the board. He then teamed up with DJ Khalil, with whom he made music with and for the likes of Dr Dre, Eminem, Drake, Pink, Aloe Blacc, The Clipse, Lecrae, K’Naan and so many other artists. During this time, Chin received multiple awards including 3 Grammys and 2 Juno Awards. Injeti’s impact on music has slowly taken shape with millions of records sold going Gold & Platinum.

In the last year, Chin has re-ignited his artist career releasing music under his name once again. He’s a force of nature – an inspiration, a teacher, mentor, leader, innovator, singer and multi instrumentalist, writer, collaborator, student; and yes, Icon. 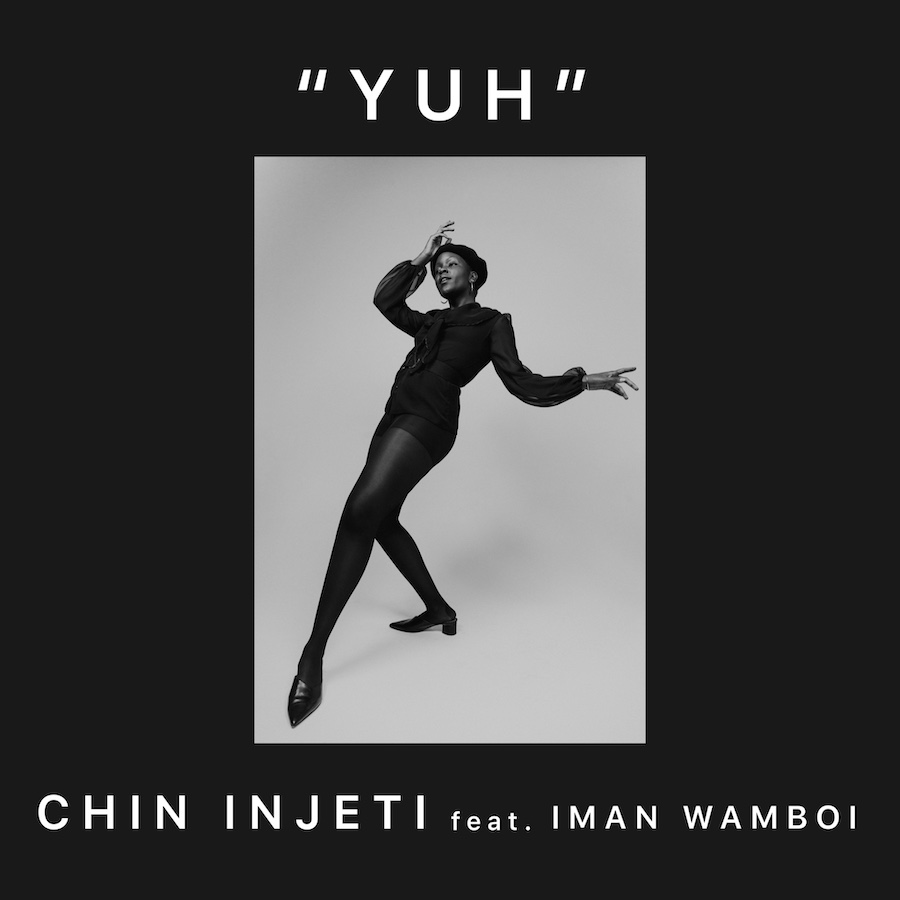