There’s a fantasy about show business that we’ve been fed since performers started offering up their hearts on stage for public consumption. The glamour, the jet-setting, and the parties all get played up over the reality of the whole thing: a career that seeps into your real life and can dismantle your relationships, the exhaustion of the road, and more than a few hangovers. On his third solo album, the self-produced Papercut—armed with a couple lifetimes of songwriting and touring in his rear view mirror—Carleton Stone gets honest about the toll of devotion to craft while illustrating his mastery of it. Through sax-blasted Americana, power-pop laced with ‘80s synth, and dreamy, sophisticated pop melodies, the Nova Scotia songwriter blurs genres to explore a tumultuous few years and some of the scariest questions someone can ask: what the hell have I done? What if I’d gone down some other path?

“And what are some of the things that you lose when you decide to live your life like this?” Stone says. “There are parts of it where you experience the highest highs, things that feel so rare, you know—performing songs you wrote in front of sold-out audiences all the time or shit like that. I don’t take any of it for granted. But there are sacrifices, too: your relationships with your family and your friends and significant others can suffer, and you’re always on the road. There’s collateral damage, and I was thinking a lot about that, and about things that might’ve been.”

The result is Stone’s strongest and most candid songwriting to date, and finds him plumbing the depths of those feelings without succumbing to despair, gracefully switching between genuine moments of melancholy, anger, hope, self-deprecating humour, regret, anxiety, and bliss.

Papercut is just the latest offering from Stone, whose career includes his work as one half of pop duo Port Cities and two previous award-winning solo records—a self-titled 2011 debut and 2014’s Draws Blood. He’s also an in-demand producer and songwriter, recently finishing work on Willie Stratton’s critically acclaimed Drugstore Dreamin’ and penning tracks with and for artists such as Donovan Woods, Classified, Ria Mae, Mo Kenney, Bobby Bazini, and Neon Dreams. He’s received numerous awards and accolades for his music. 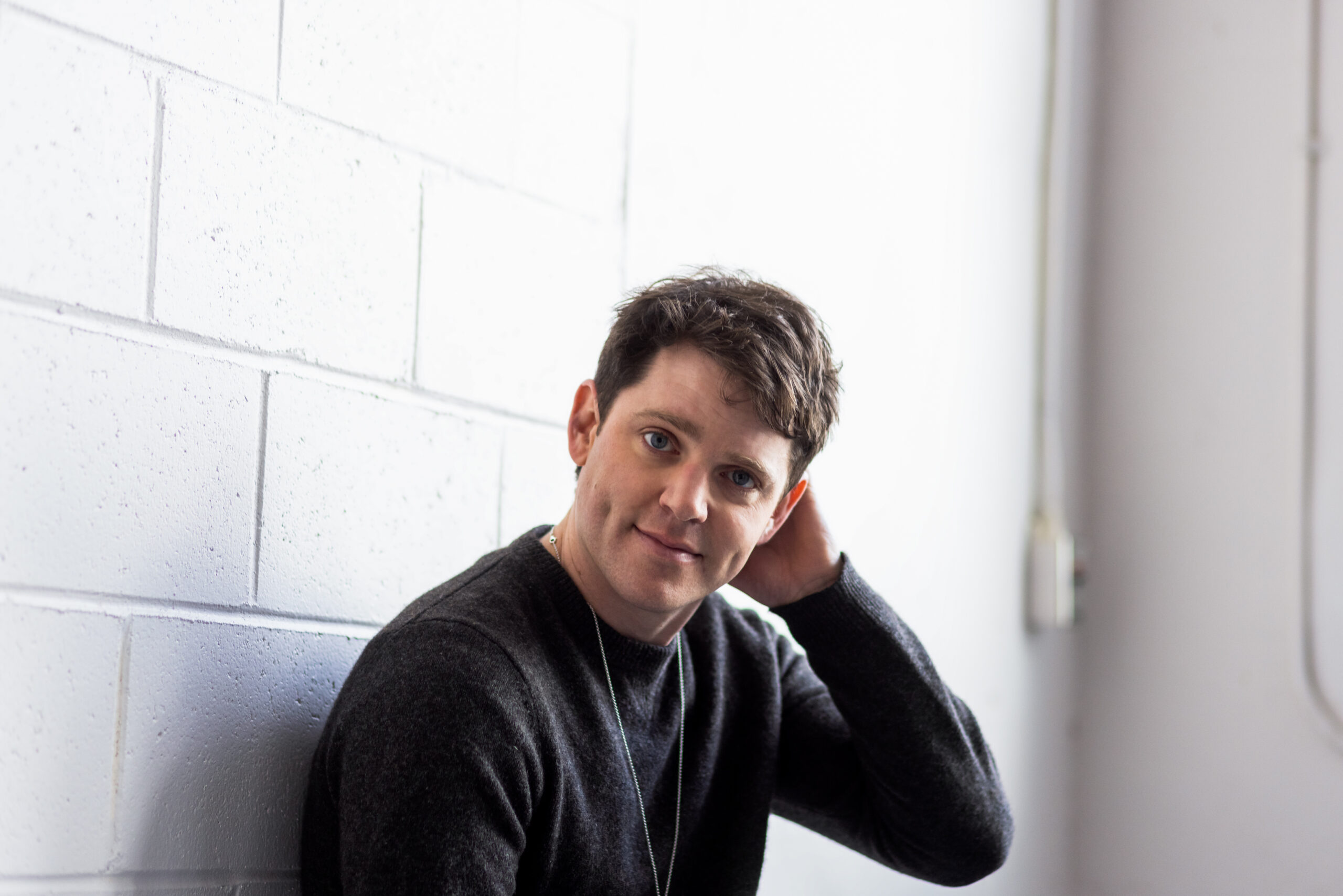 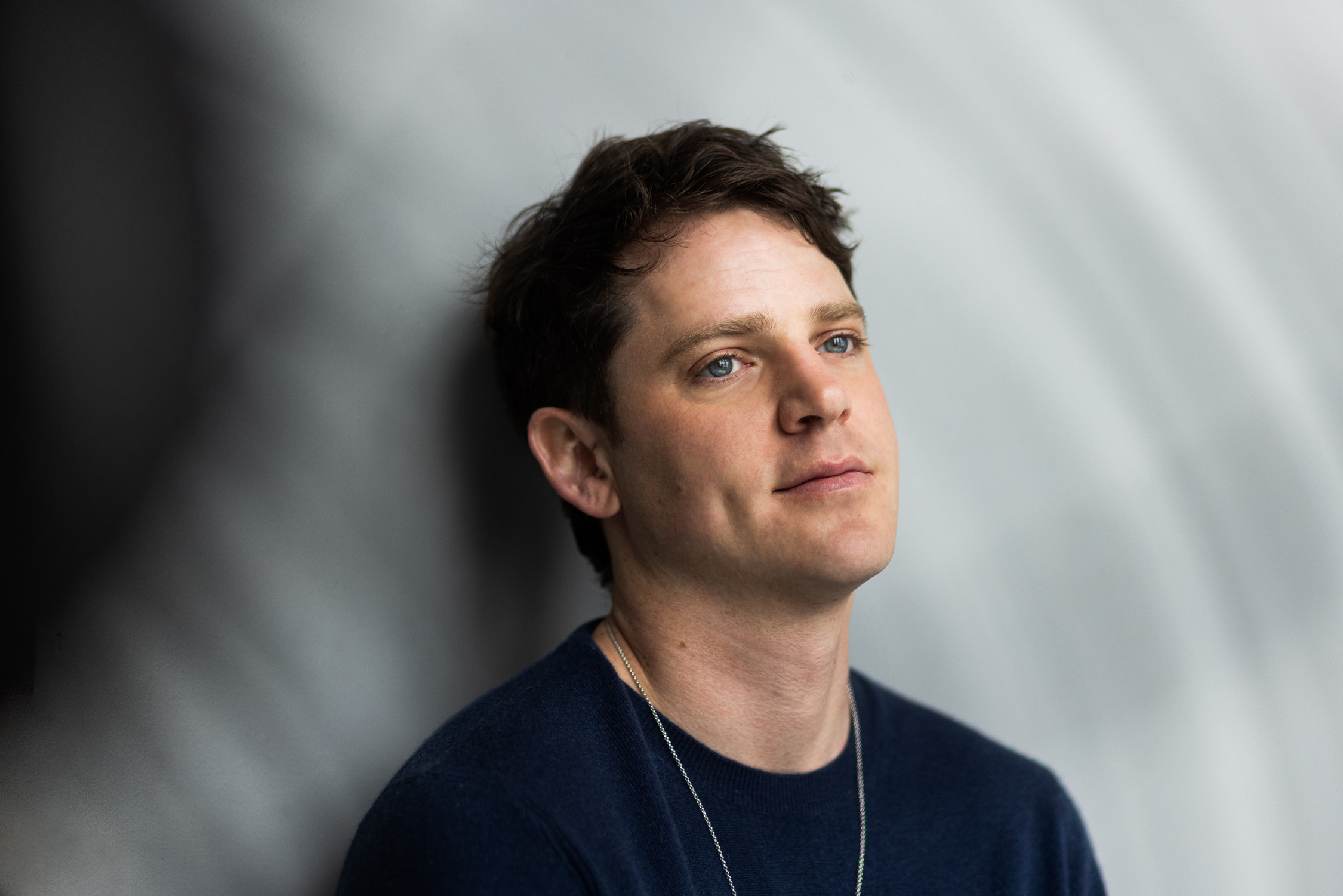 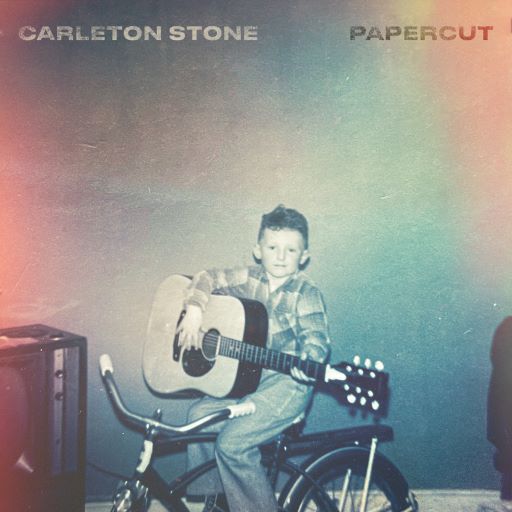