Originating from small towns outside of Edmonton, Alberta, pop-punk/post-hardcore band Calling All Captains, consisting of Luc Gauthier (vocals), Brad Bremner (guitar/vocals), Connor Dawkins (guitar/vocals), Nick Malychuk (bass), and Tim Wilson (drums), has been manifesting the release of their debut full-length record, Slowly Getting Better, for the past few years and are eager to finally share their creations with the world.

Slowly Getting Better is a compilation of hardships, persistence, love, and acceptance, and is a thrilling follow up to the 2019 EP, Nothing Grows Here. Calling All Captains’ unique sound allows them to dip their toes in both the pop-punk and post-hardcore realms using poppy instrumental elements with a punk-like, aggressive vocal style.

After their initial recording plans were halted in 2020 due to the ongoing pandemic, the band was able to bring in their Nothing Grows Here producer, Quinn Cyrankiewicz, and safely record the album at The Audio Department in their hometown. With more demos and songs than they’d ever written before, the band got to work refining and perfecting every note of every song, taking weeks to decide which were good enough to make the cut for their first debut full length album Slowly Getting Better.

Calling All Captains has a fluid dynamic where each member holds an untold responsibility for writing and being an asset to the band. Luc and Connor are the primary songwriters. Brad focuses on the technical elements. Tim concentrates on the beat, and Nick envisions how the songs will perform live and which technical aspects will draw the crowds in. According to Luc, this collaboration “allows the song to be relatable and personable to each member of the band.”

The lyrics on the record reflect the woes of their mid-twenties and issues about drugs and mental health, while simultaneously offering the listener the comfort of someone else who understands the struggle. “Tailspin,” the first single released from the new record, is an energetic and emotional track to kick off this cycle with, and it perfectly highlights the seamless collaboration of all of the members. “We didn’t want any lull points, but we also didn’t want to give too much away about the record,” Brad stated. Connor joins Luc on vocals and takes over a verse to add even more depth to an already technical track.

Slowly Getting Better is a soundtrack for the struggling yet hopeful people out there. “We purposely put ‘I’m slowly getting better, you can make this happen if you just put in the effort’ as the last lines of the record to show people that we’re still going through it. Hang in there. We’ll all get better, together. 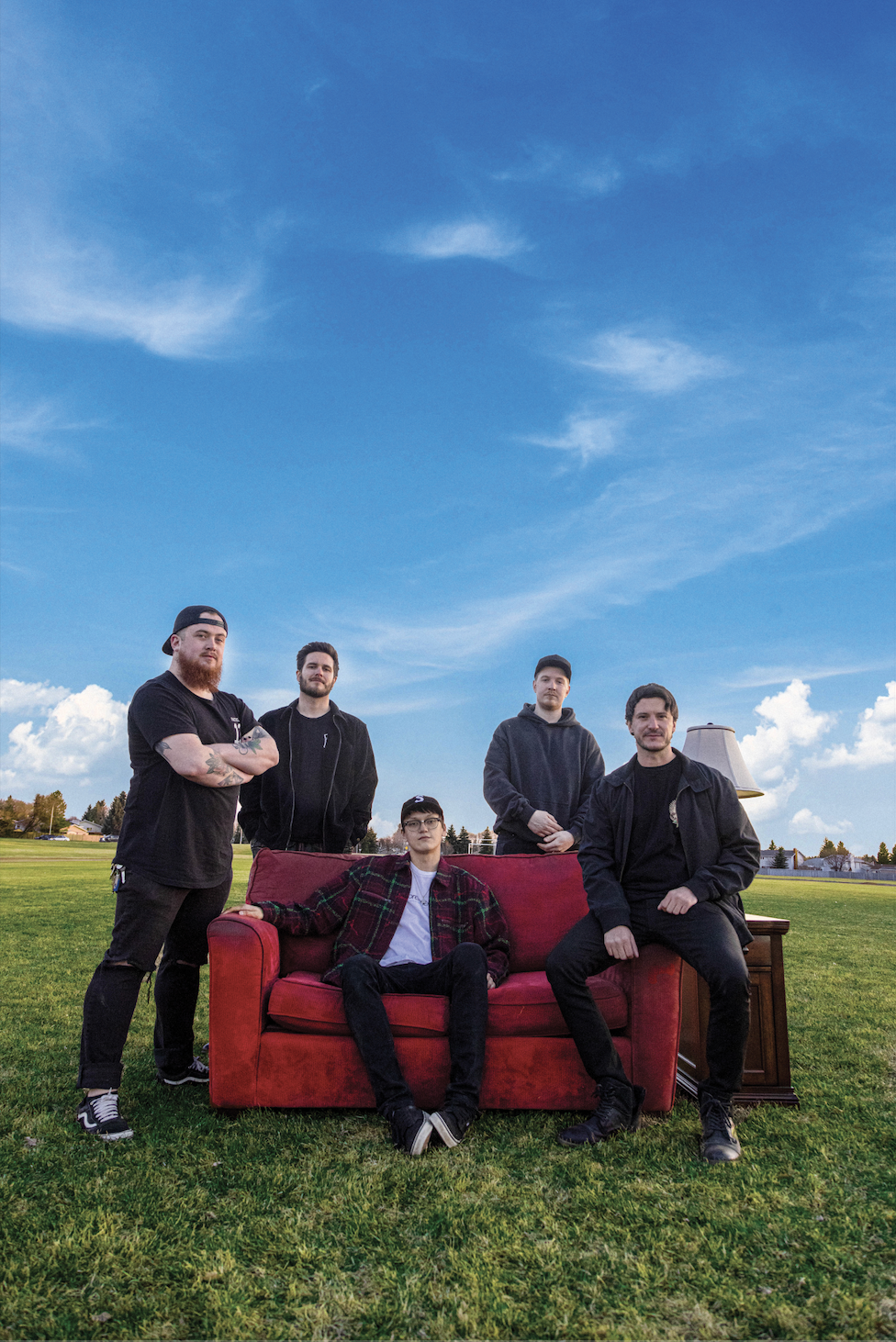 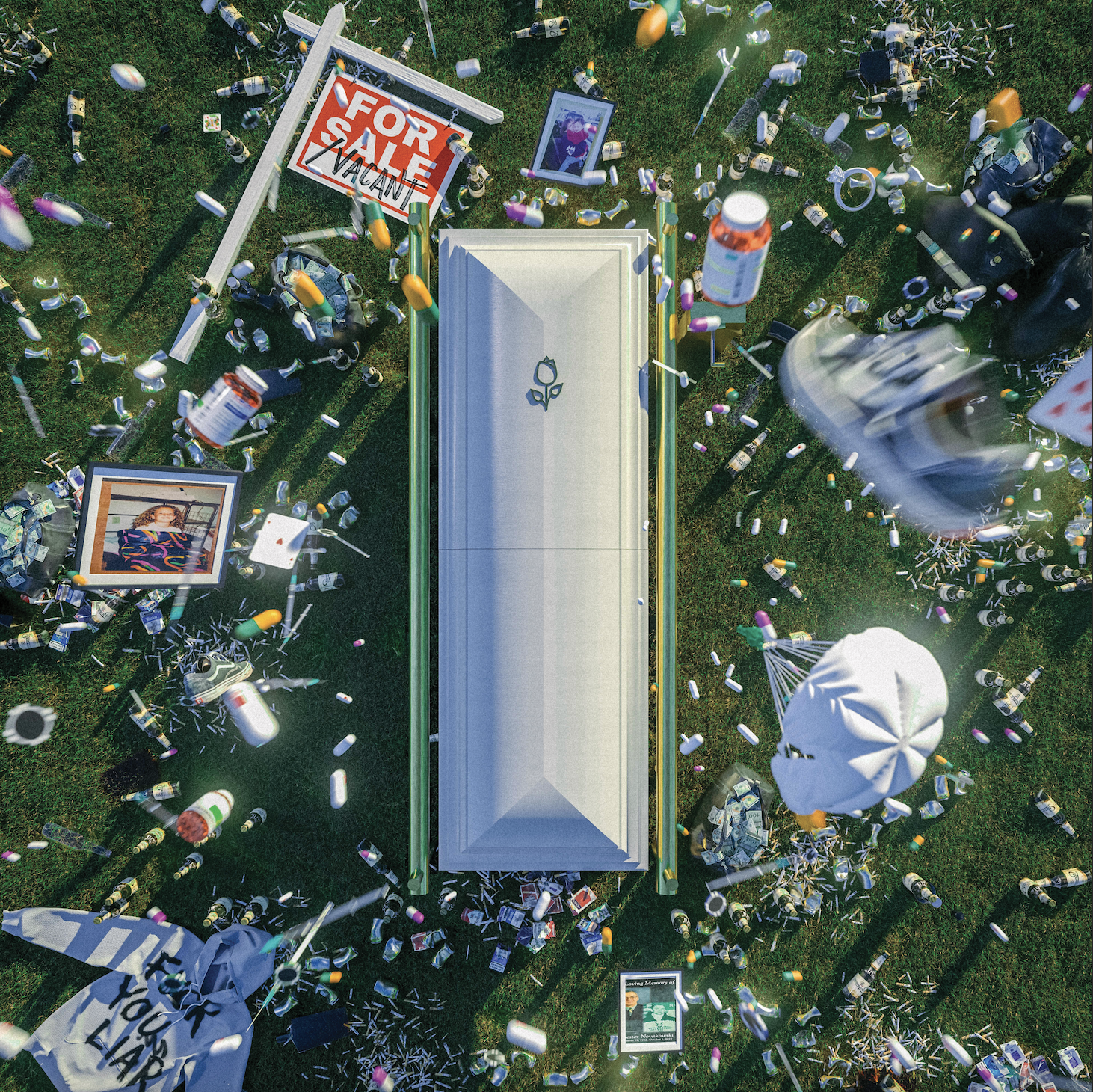