Cabin Fever Orchestra is an ongoing project spearheaded by Graeme Cornies, an award winning composer best known for his film and television work with Voodoo Highway Music and Post. Over the past 15 years, Graeme has been lucky enough to work on more than 40 television shows, and has contributed to more than 1000 episodes of television. His work covers the gamut too. He has scored documentary features on BBC and National Geographic, contributed to Triple AAA games and, along with his writing partners, has become one of the world’s most heard composers – best known for their work on hit TV shows like Paw Patrol, Daniel Tiger’s Neighborhood and the Total Drama franchise. The last five years have brought multiple awards from both SOCAN and BMI – recognising his musical reach both domestically and internationally. Many of Voodoo Highway’s shows have received Emmys, and in 2020, Graeme and his writing partners took home their second Canadian Screen Award.

As a project, Cabin Fever Orchestra, while often considered “classical” in instrumentation, is anything but. While there is some crossover, Graeme has mainly drawn inspiration from the musical vocabulary of the generation of film and tv composers he has been a part of. Cabin Fever Orchestra isn’t trying to preserve the tradition of classical music whatsoever – but rather, it is a project that has an eye toward breathing new life into music with a similar instrumentation. 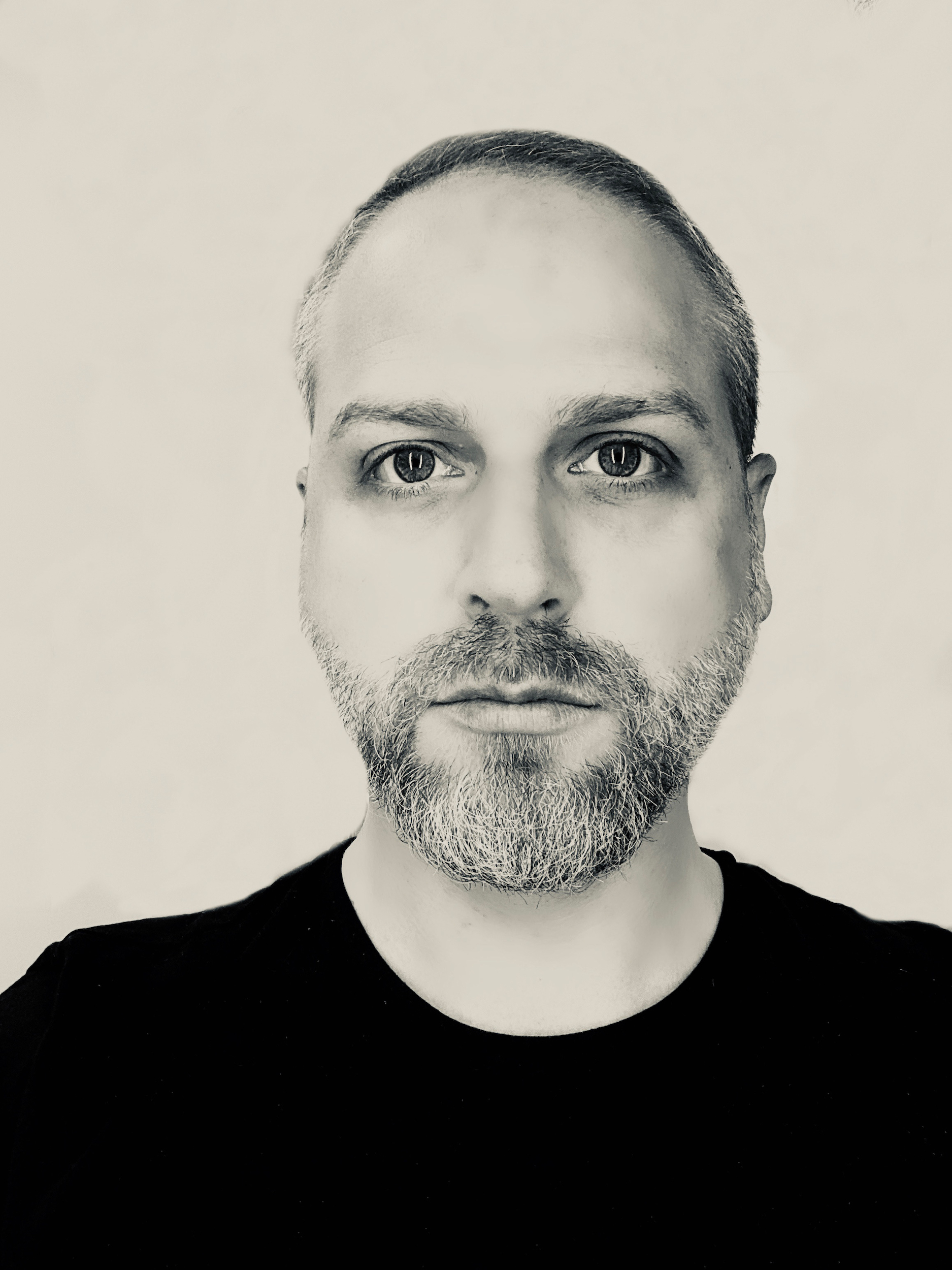 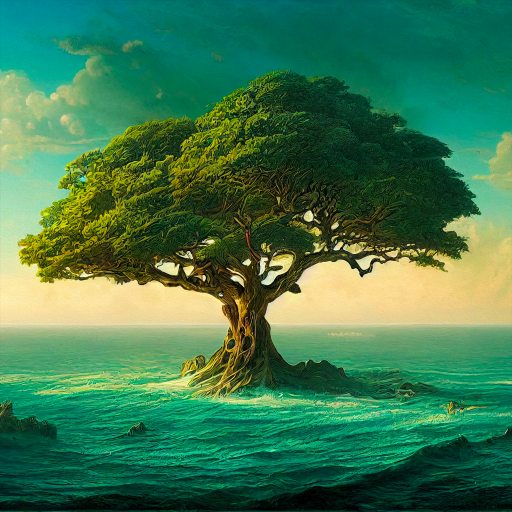