“(Brendan Scott Friel) effortlessly pulls you in with a grounding sense of comfort and vulnerability – finding a perfect balance between the authenticity of folk music and a refreshing sense of sonic explorations.” – The Permanent Rain Press

In the late winter months of 2016, Brendan Scott Friel ran away. The long term relationship he was in had come to a heartbreaking end. At the same time, his band that he had just spent most of his life’s savings on broke up. Brendan was one dead dog away from a cliche country song. Confused and depressed, Brendan spent what little money he had left to go to Holland with just his beat up acoustic guitar and a backpack. He would spend the coming months busking across Europe and rediscovering what excited him about being a musician. He came back that Summer with a new determination and has since released two full length albums – “Quiet Cars” (2017) which Friel produced and recorded himself and “Summer Moons” (2021) which saw Brendan team up with Juno winning producer James Bunton. (Donovan Woods, Joey Landereth.)

Brendan and James have partnered back up for his latest single “Through The Rain” which sees Friel continue to push at the edges of his sound and genre by trading his signature acoustic guitar for a piano.
“Sometimes, not really knowing how to play the instrument you’re writing on can be a great thing for unlocking ideas” says Brendan.

With a captivating live show and playlist support / features from Mahogany, Exclaim! and Alex Rainbird Music, Brendan’s an emerging artist that continues to grow and that you need to hear. 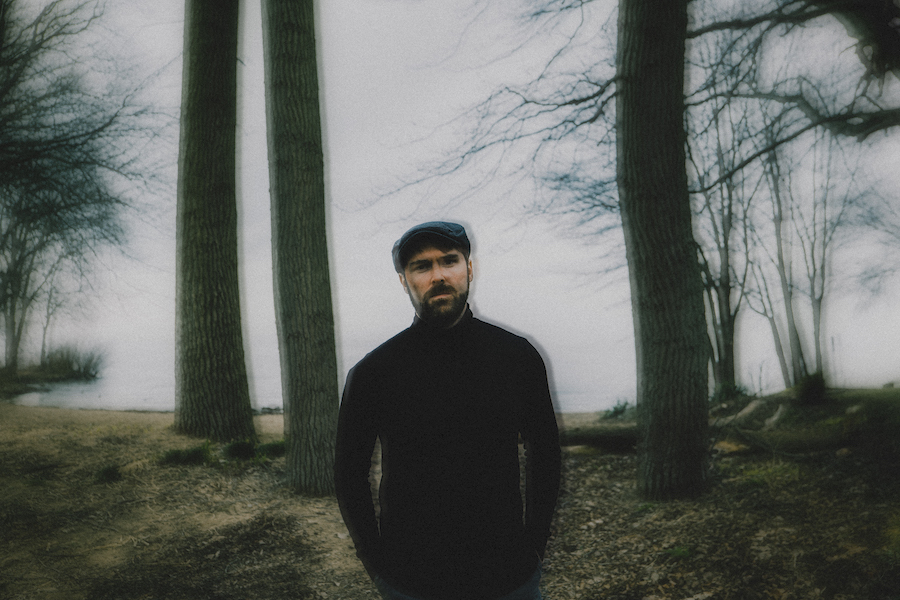 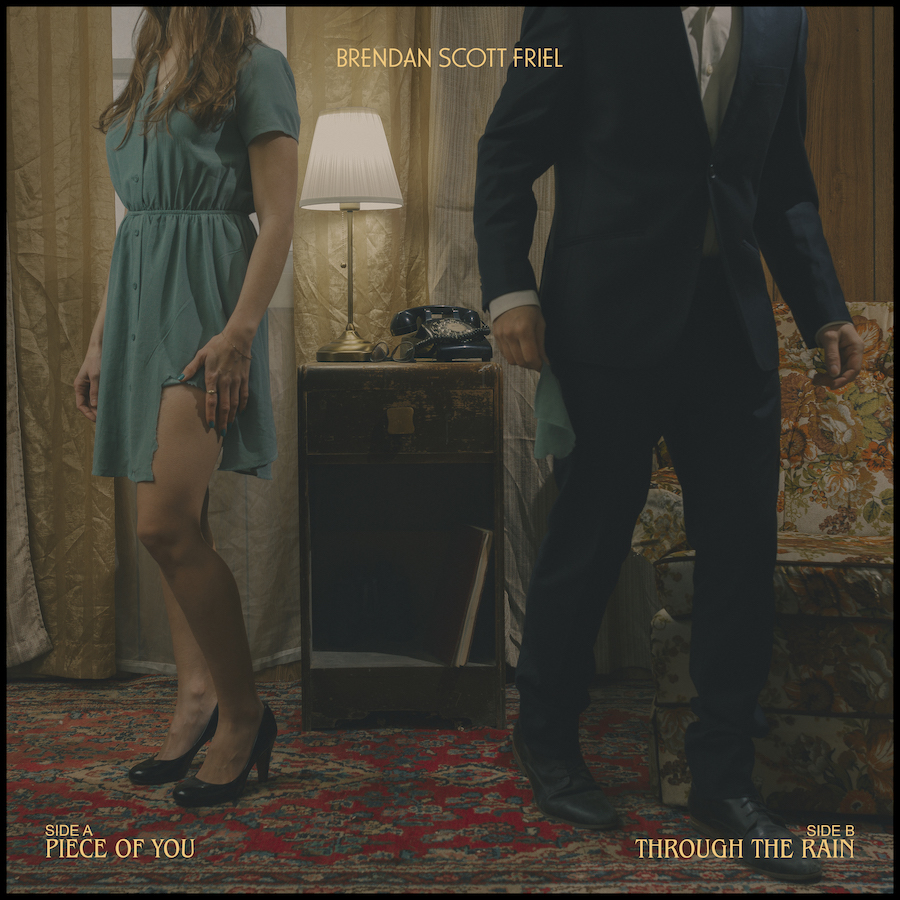