Throughout the years, borza collaborated on many records with emerging artists from the Québec music scene, as well as with international established artists such as Emmylou Harris, the McGarrigle sisters and Lauryn Hill.

He released a first alternative/experimental folk EP called playing with time in December 2016 to break the ice and start making his own music. On October 25th, 2019, he released his first full-length record, Cocoon, that has essences of indie rock, folk, and reggae, produced by his friend Malcolm Burn (Bob Dylan, Iggy Pop, Emmylou Harris, Daniel Lanois).

His single, “Be Amazing,” from the Cocoon record was added to nearly 400 playlists on Spotify, including editorial playlists such as Folk & Friends, Folk favorites, and other great playlists.

He then followed up with two singles in 2020 collaborating with French artists from Québec and Belgium, as well as a remix of “Be amazing” in 2021. After releasing a fresh new rock sound with his song “1 on 1” in winter 2022, borza comes with an uplifting indie alternative rock song entitled, “As high as you can go,” that will be released on July 22nd, 2022. 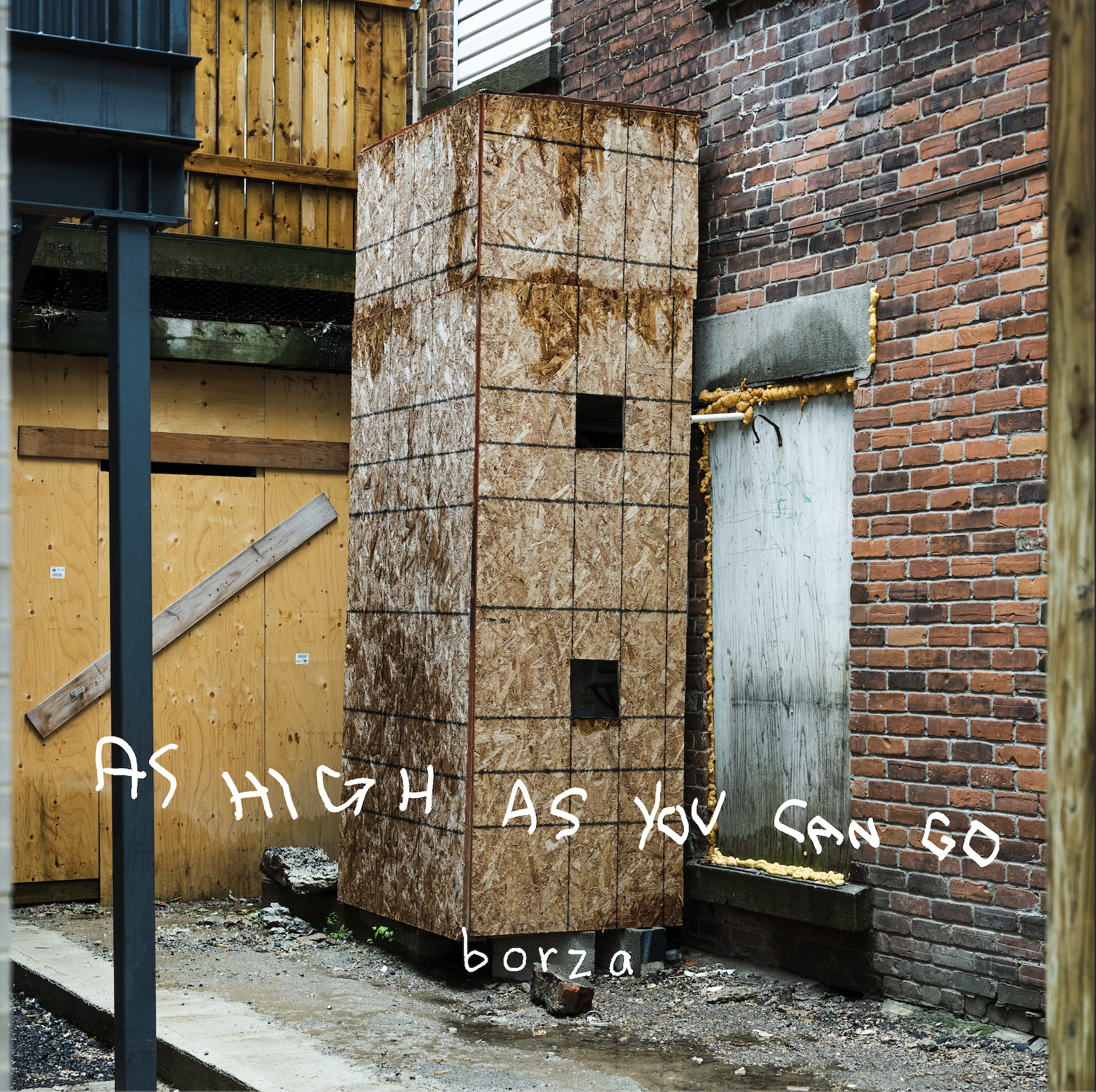 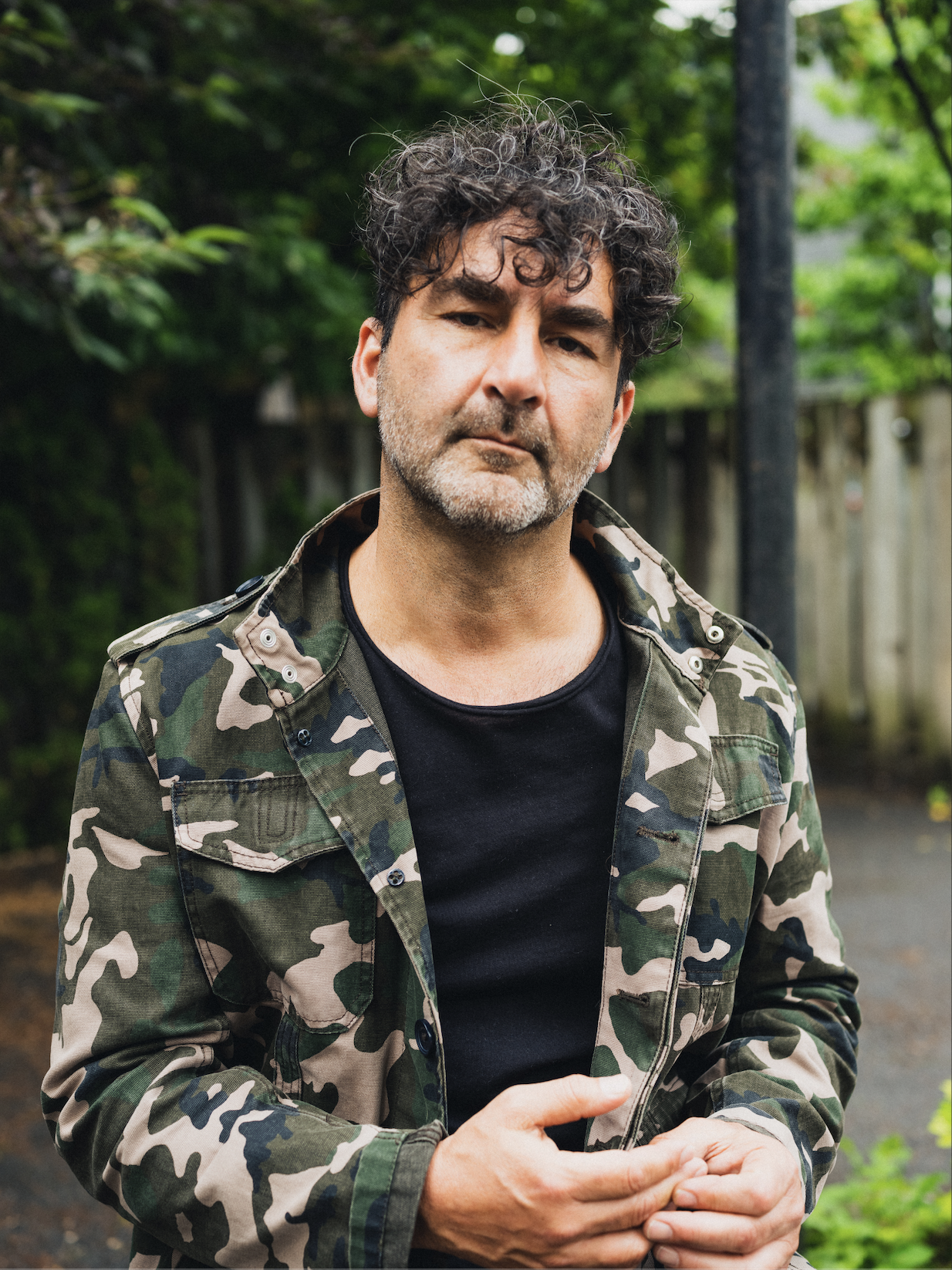