Blitz//Berlin is a group of experimental film composers based in Los Angeles. In the past two years, members Martin Macphail, Tristan Tarr, and Dean Rode have seen a meteoric rise in the world of international film and TV music, earning numerous accolades from around the globe, including a JUNO Award nomination for “Instrumental Album of the Year” in 2017.

Blitz//Berlin have also found sustained success composing music for movie trailers, including the trailers for such films as BirdBox, The Girl On The Train, Bad Times At The El Royale, Fifty Shades of Grey and many more. In 2016, Blitz//Berlin won the Clio Award for “Best Use of Music” for their work on the trailer for The Girl On The Train. Most recently, the band won the 2019 Golden Trailer Award for “Best Thriller” for their work on the Birdbox trailer. In addition to movie trailers, Blitz//Berlin have also composed music for several award-winning feature length films, including The Void and Still/Born. They also composed the music for the Blade Runner 2049 prequel “Nexus Dawn”, starring Jared Leto. 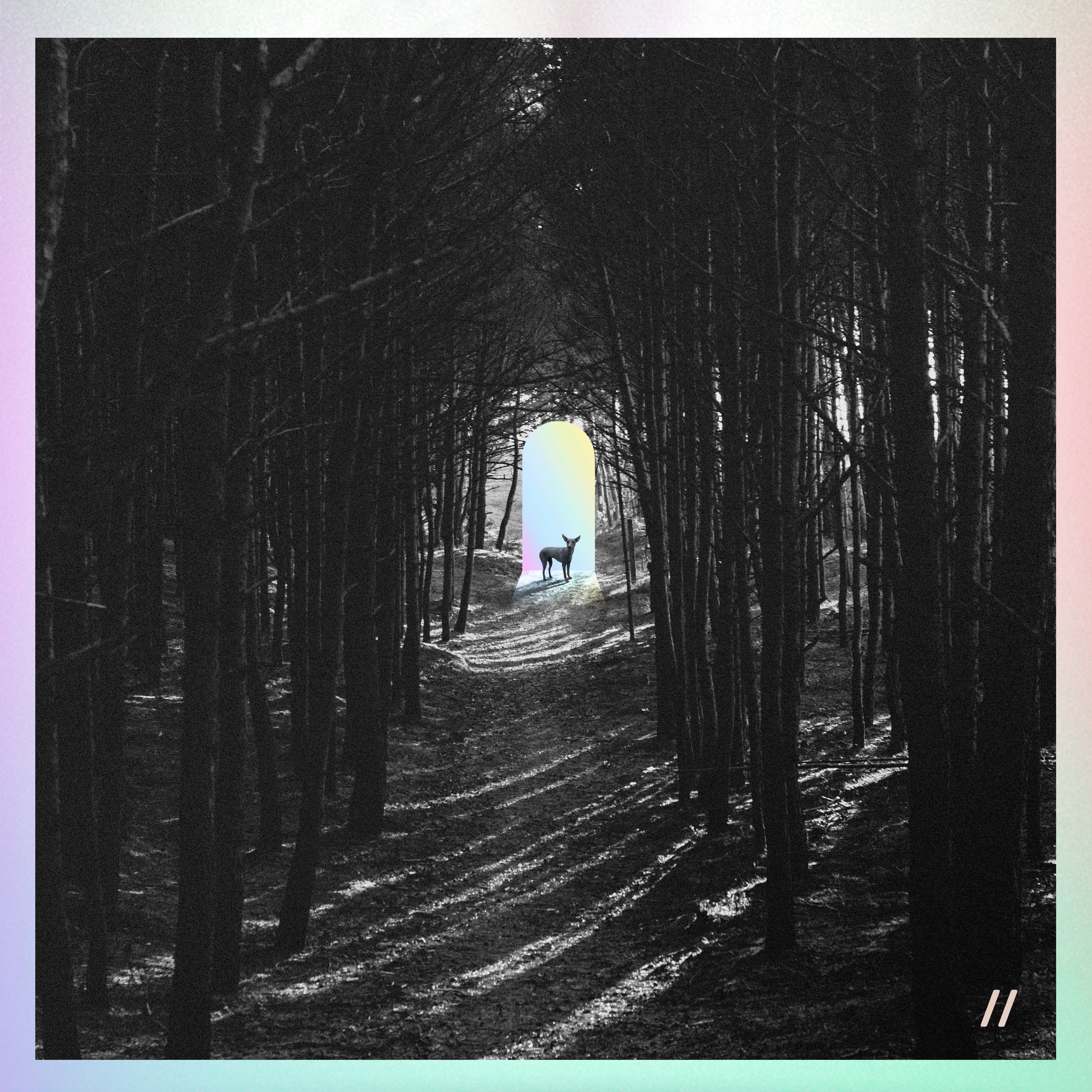 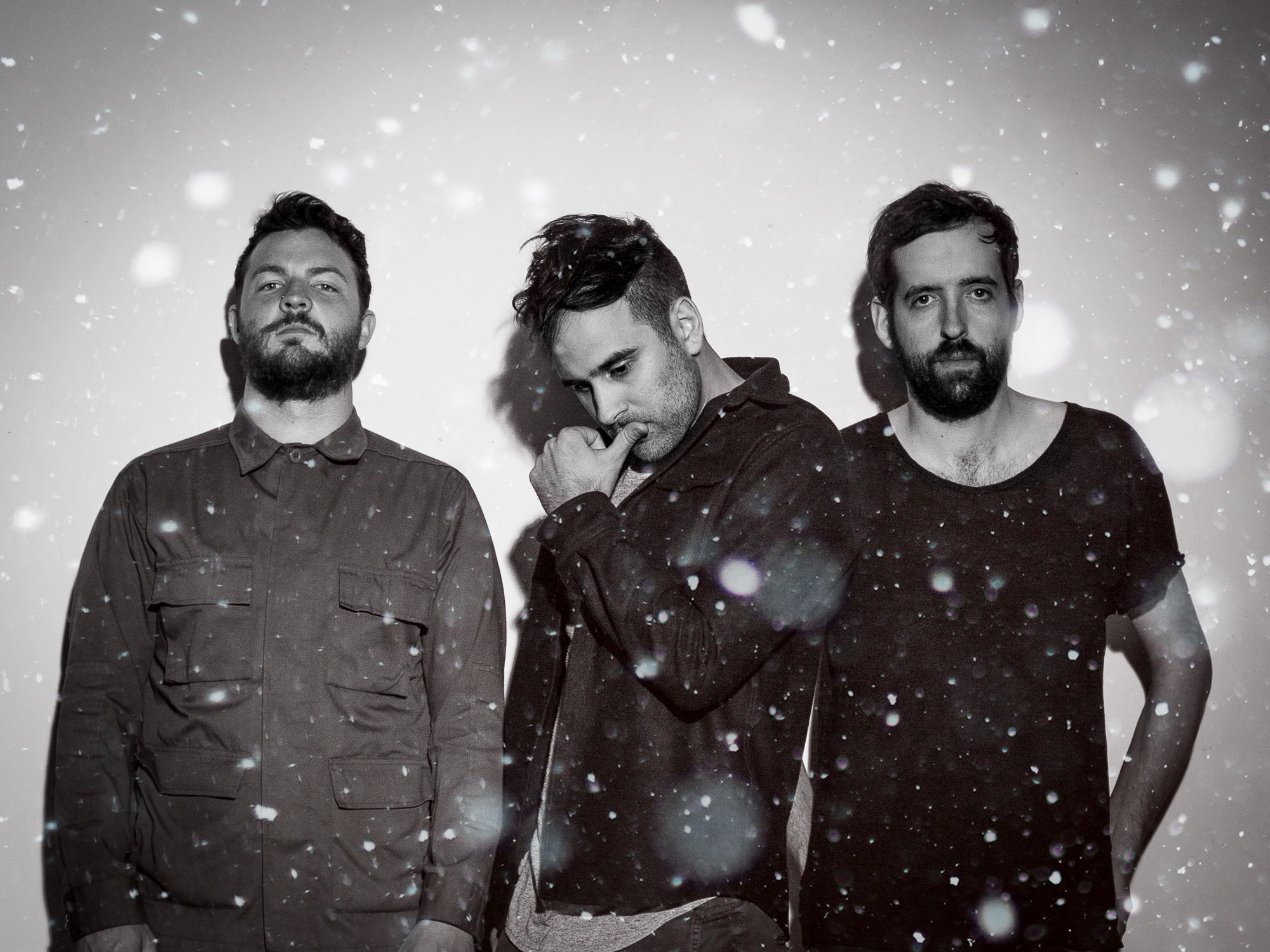 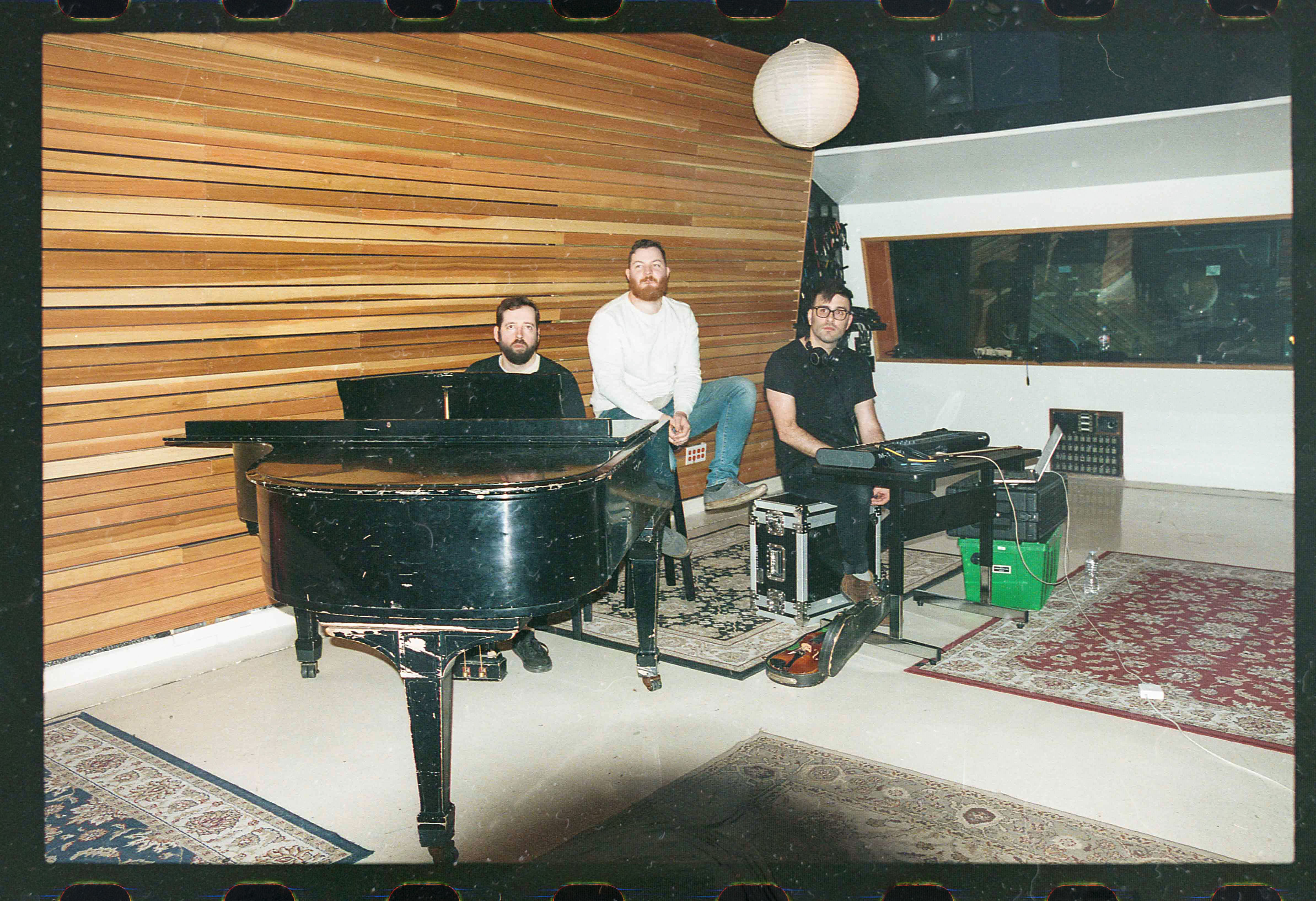 Dread Central has the exclusive on Blitz//Berlin’s new track from ‘Still/Born’ soundtrack!

Check out the new video from Blitz//Berlin for ‘The Tannhauser Gate’ over on Big Takeover Magazine!

Great interview with Blitz//Berlin at Tribeca!

One of the original pieces from Blitz//Berlin’s The Void – Movie score is premiering at dreadcentral today!

Big congrats to The Dirty Nil, Arkells, and Blitz//Berlin on their nominations for the 2017 The JUNO Awards!

Just in time for Halloween!

Find A Song names new tracks from Ursa Major, Terence Jack, and Blitz//Berlin some of their “Favourite songs of April”.

Martin from Blitz//Berlin talks about books, music, and booooze at Now This Sound Is Brave!

The new video from Blitz//Berlin is Northern Transmissions “Video of the Day”.

“It’s still officially a week from Halloween but to some, the time has already come to unleash their inner freakiness upon the world.”