Bealby Point has spent the better part of two years with one goal in mind: capturing the most cherished memory of your favourite summer and turning it into the perfect sound.

Not unlike a gang of kids from a Stephen King novel, the boys spent their roaming youth sneaking out to parties, riding bikes, and exploring the night in the sprawling suburbs of Deep Cove, a coastal neighbourhood of North Vancouver. The name Bealby Point, derives from the boys’ favorite beachside vacation spot in the British Columbian interior – it was (and still is) an important beacon of inspiration when putting the final touches on their songwriting, among being a place of solitude from everyday life.

Fast forward to 2018 when the boys recapture their friendship in the form of a band. Two-piece group, Jack Armstrong (lead vocals), and Jordan Studer (bass) stumbled upon music coming from the house of long-time friends, Clayton Dewar (lead guitar) with Zack Yeager (drums), also a two-piece. The two camps soon reconnected to realize they were complementary to each other’s instruments and styles.

Drawing influence from various genres across the board, Bealby Point is like a cross between The Strokes and Eagles with a splash of Bahamas…on the rocks, no ice. In that case, you may ask, what does the experience of a Bealby Point live show feel like? It’s like hanging out with your friends on summer vacation between the school year. Like your first car with the tape stuck in the deck, so you can only listen to the radio. Or like your first pair of dirty Vans slip-ons you could never quite part with. Only the important things matter and it’s nothing short of the best time of your life.

After releasing their debut EP in 2021, the boys are now ramping up for the release of their sophomore EP, recorded with veteran producer Matt Di Pomponio at the world-renowned recording studio, Hipposonic Studio. Expected for release in 2022. 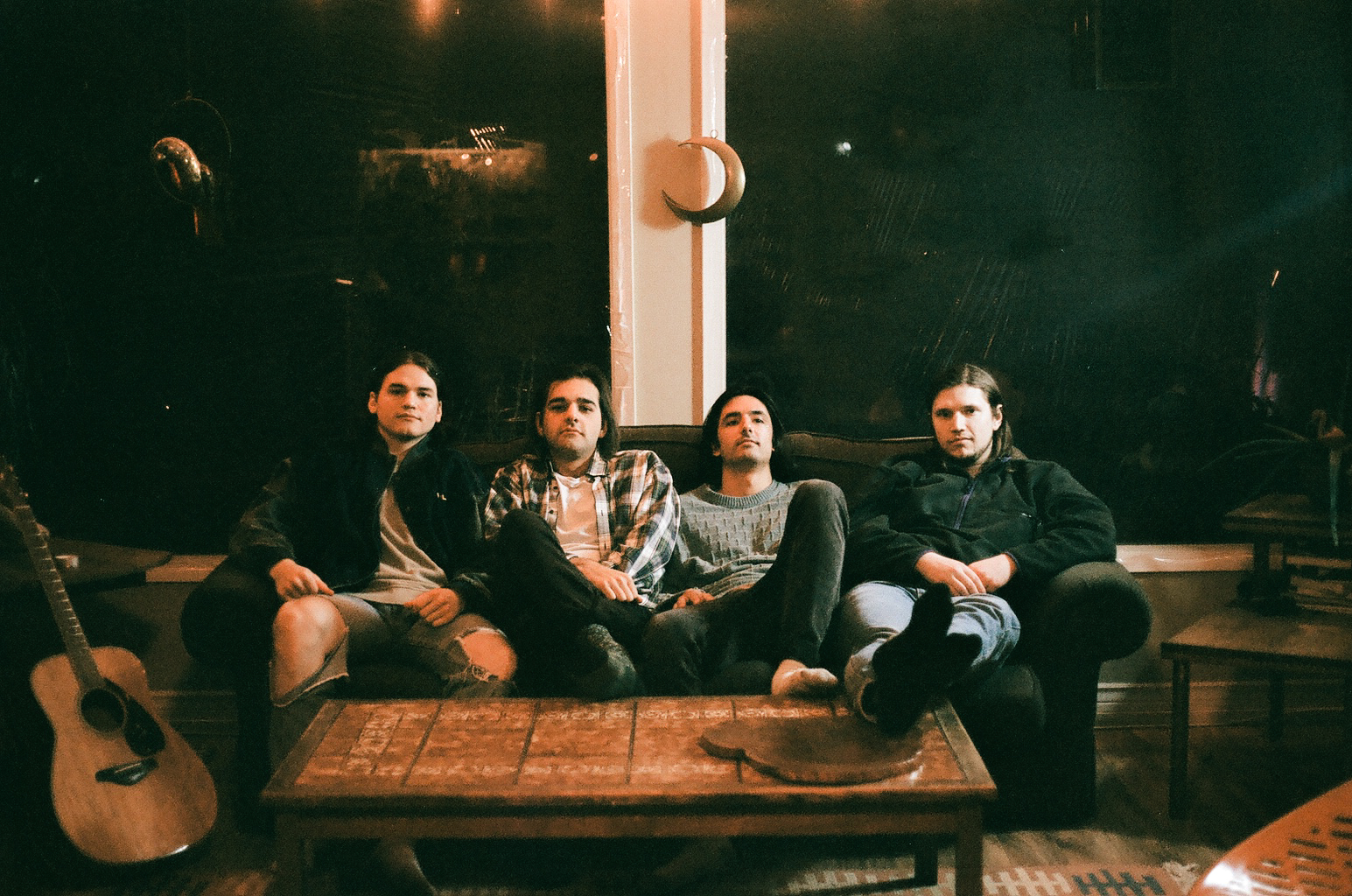 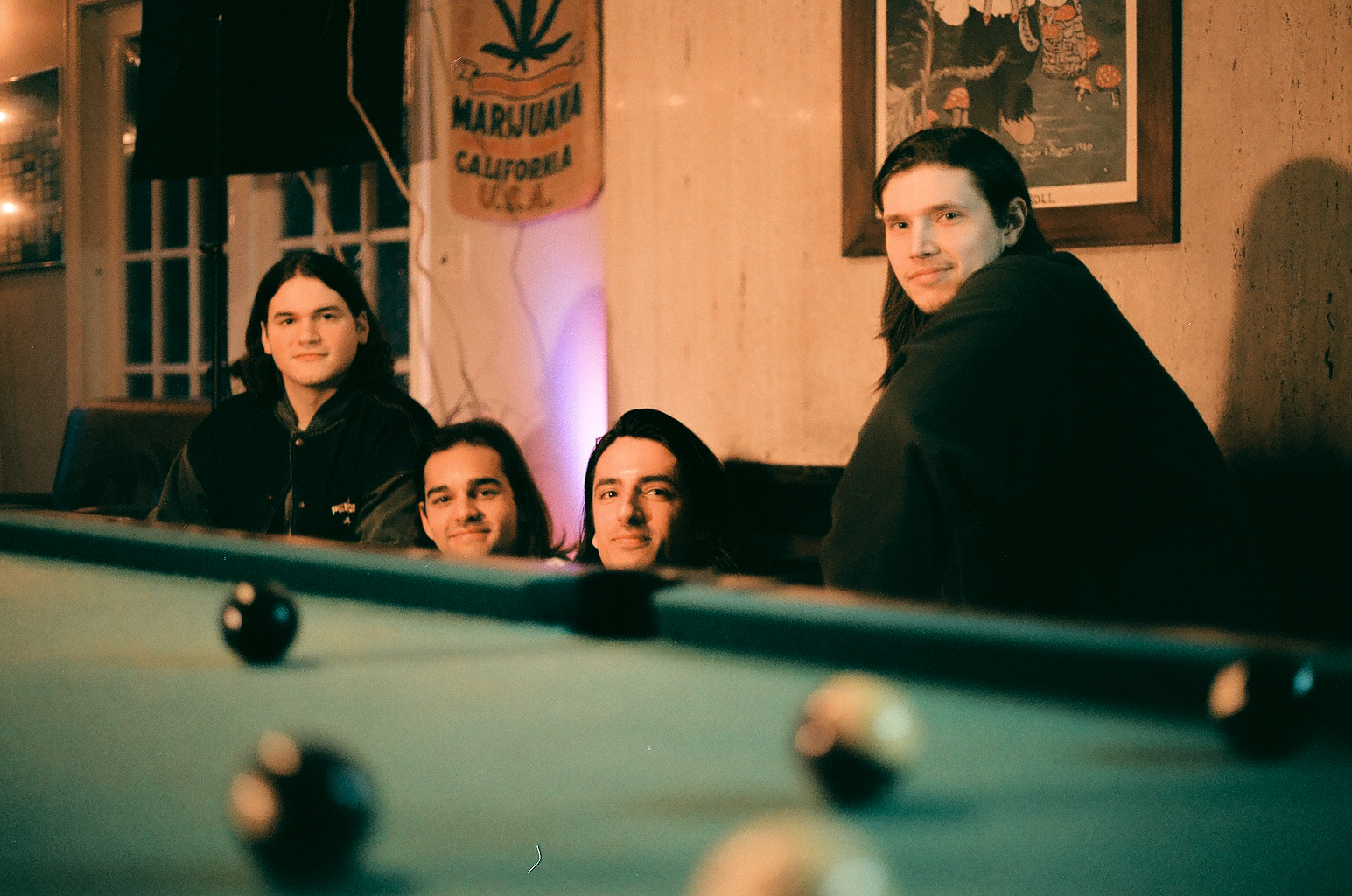 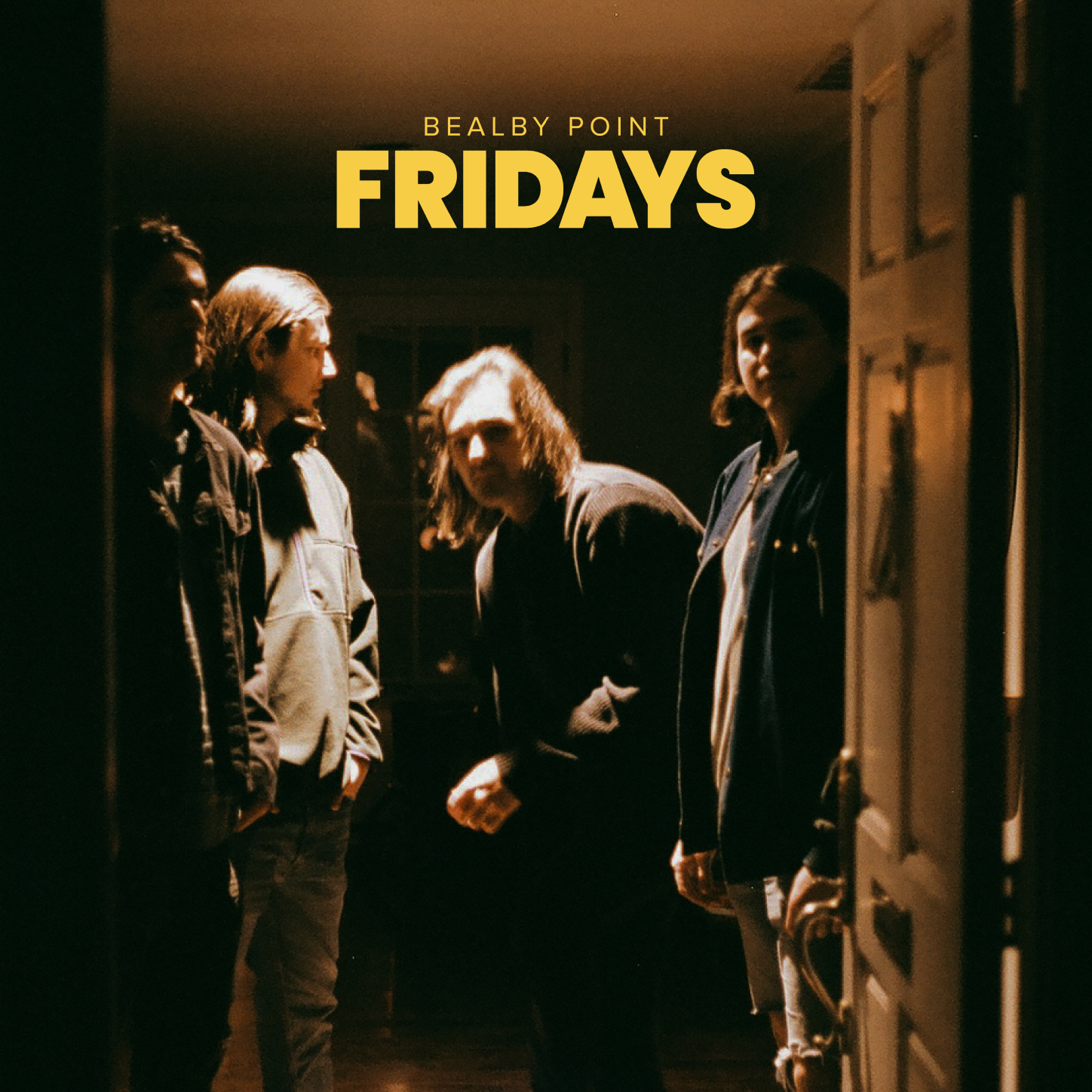