Swallowed by OCD for the better part of a decade, it was in the solitude of the pandemic that Marc Apollonio discovered himself again. Years had disappeared into the mental disorder and his marriage broke up … but there he was, in a city silenced by COVID-19, starting to return to himself. He was privileged and fortunate: unlike many people, the pandemic brought more, rather than less free time. With the seclusion, his mind regained, he began working on new music.

During the lockdown, Toronto went back in time. Streets emptied of traffic, the city felt like a diorama of itself; a strange mockup of the unbusy way it felt when Apollonio was a kid in the 80s and early 90s. The deserted streets were full of sentiment and possibility; walking through them Apollonio thought through recent life, thought about music and thought about representing one through the other.

A great pop song is an interpretation of ideas, emotions and experiences, rendered in music. Apollonio’s favourites – from The Pogues to Kendrick Lamar, Emmylou Harris to Brian Eno – are master distillers: rendering diverse and complex themes into a few incredible minutes of words, melody and rhythm. Apollonio’s hope is to bring the same truth to his music. 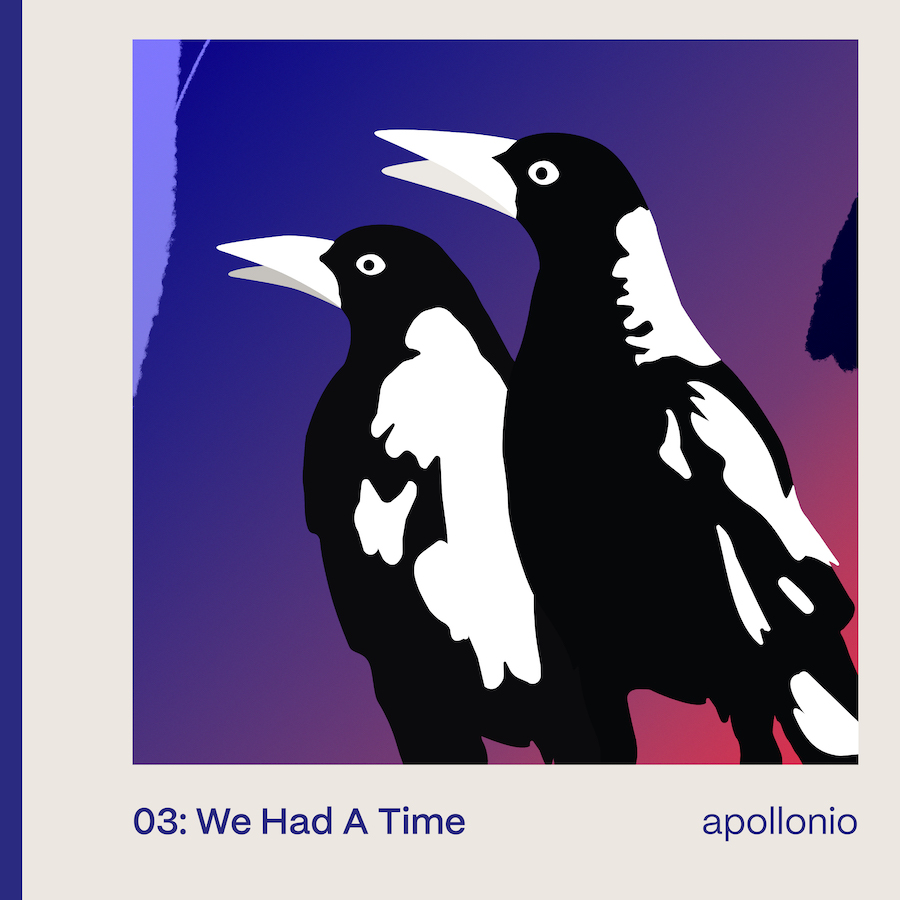 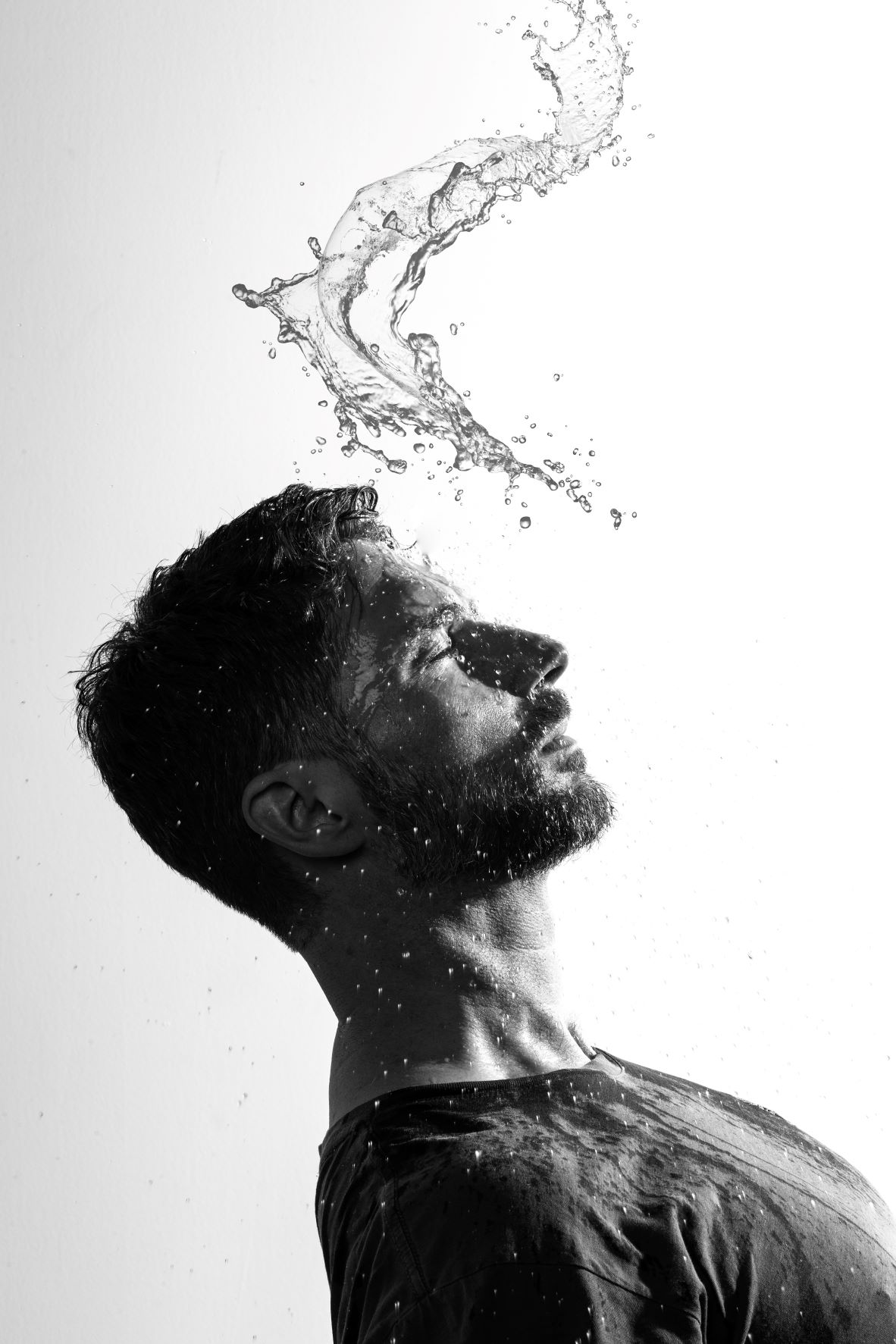 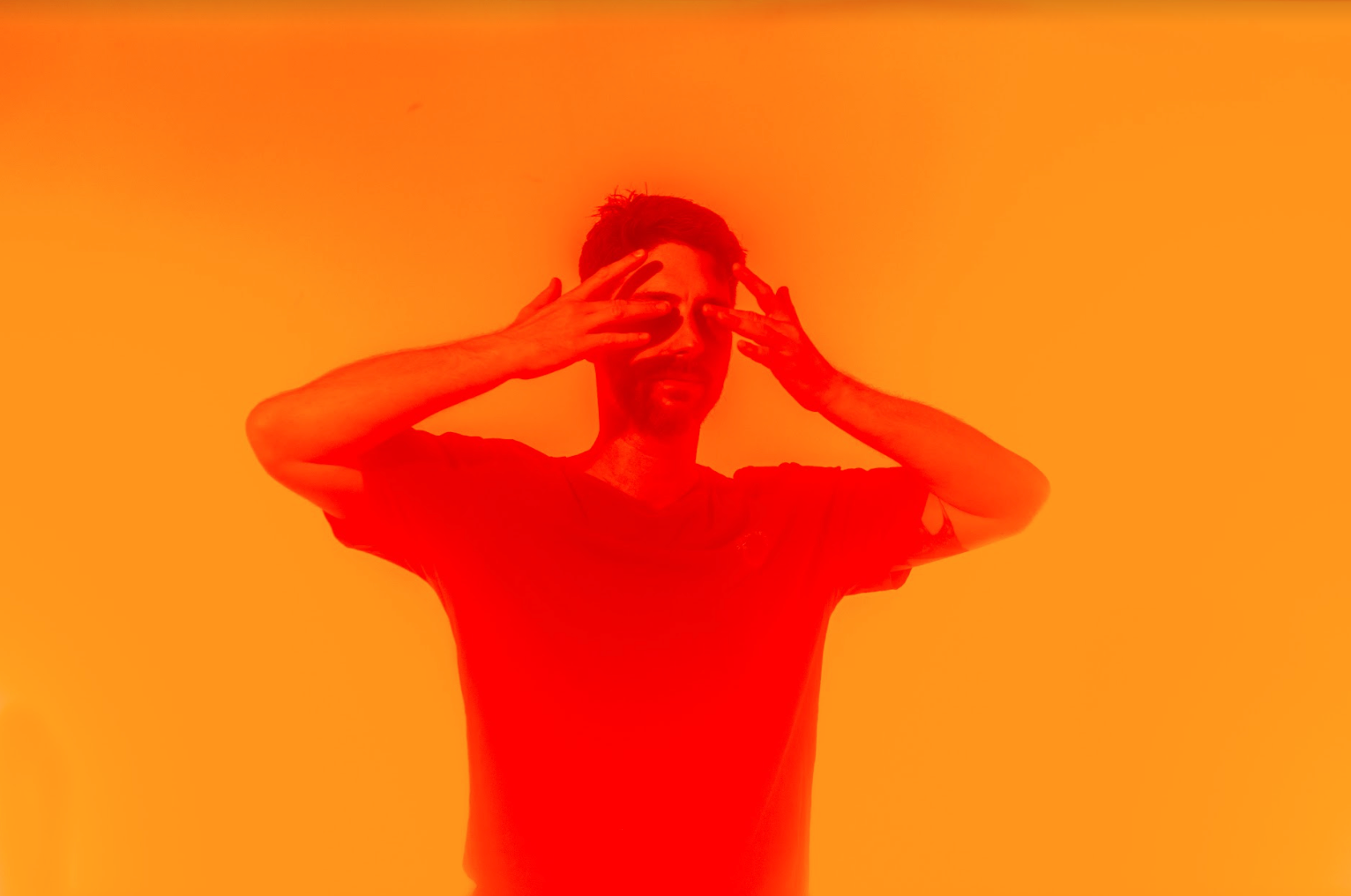