Anjulie is a Juno award-winning, platinum-selling Guyanese/Indian, singer/songwriter, and producer from Toronto. She has co-writes with Zedd, Kelly Clarkson, Nicki Minaj, and Lady Gaga to name a few, but in an effort to reclaim her work and master shares, she launched a collective of 10 songwriters called SUNG – Songwriters Under New Government, who are launching their first NFT this fall.

Her music has been featured on HBO, ABC, NBC, and MTV, and she received an MTV Video Music Award Nomination for “Best Breakout Video of the Year.” As an independent artist, Anjulie counts over 2.1 million monthly Spotify listeners. 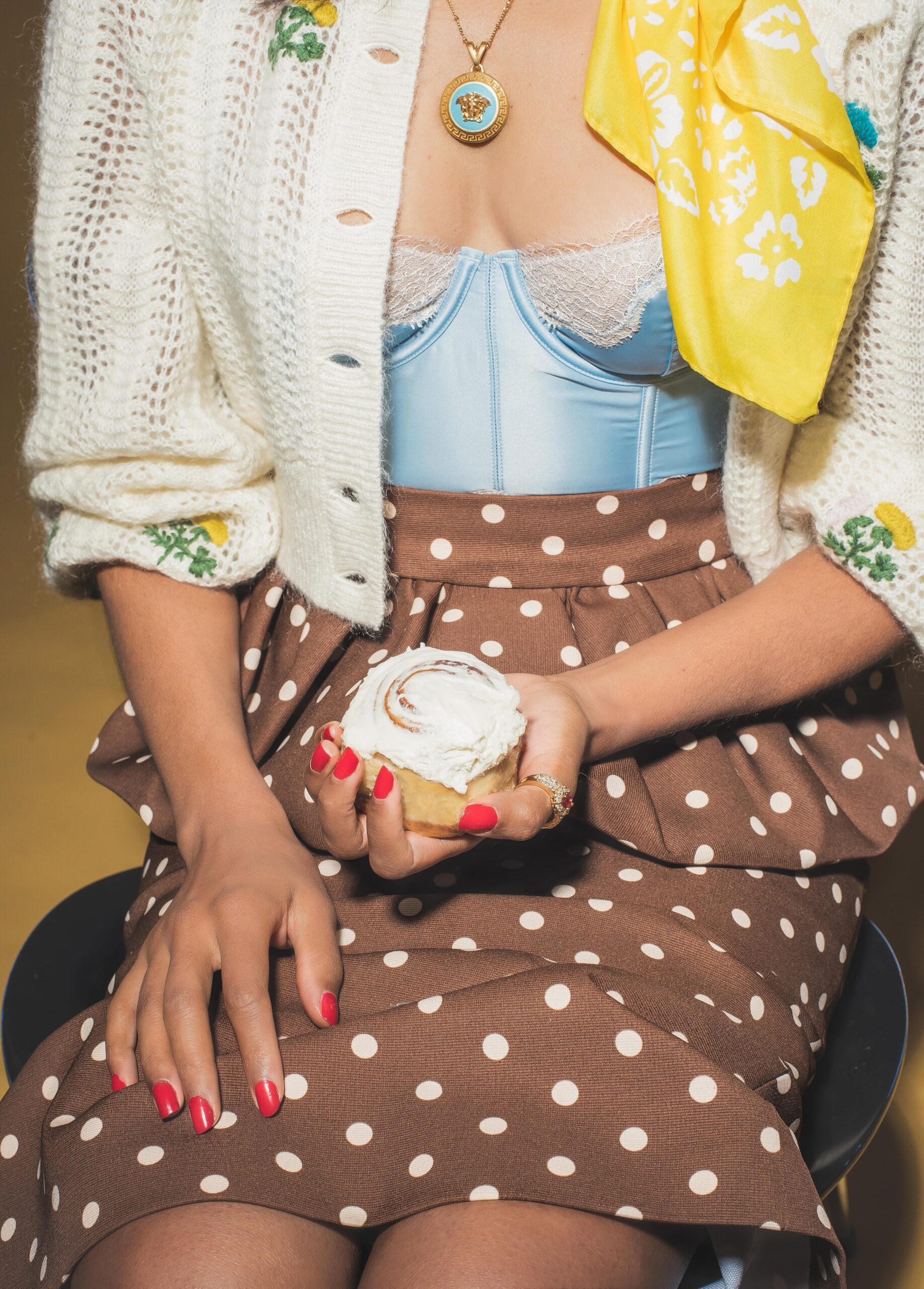 Anjulie talks about her love for Radiohead, Alanis Morissette, and Ms. Lauryn Hill with The Vinyl District – read now!

Thanks PopCrush for premiering Anjulie’s “Dancing With Girls” video today!

Check out the What’s Poppin’ playlist on Spotify featuring Anjulie’s “Dancing With Girls.”

Anjulie chats with When The Horn Blows about the new track ‘Baghdad’.

Crown All Queens shares the new track from Anjulie!

Anjulie’s new single one of the songs you need to hear at CBC Hamilton this week!