Amanda Frances is a post-pop artist, songwriter, videographer and Web3 innovator hailing from Toronto. The multidisciplinary artist is also COO of Sadboy Records, one of Canada’s fastest growing indie labels. With 5 singles released and a 6 track audio-visual album set to drop this year, Frances has quickly turned heads with her razor sharp wit, glitchy pop productions, and drive to innovate.

Frances recently dropped her genesis NFT project with decent.xyz for her upcoming debut EP, which generated over $17,000 worth of sales in the first 48 hours, with collectors only hearing a preview of the first single off the project, “making out with vampires,” and will continue as each single on her EP is released. The Web2/Web3 artist will be dropping a single as well as a mini film music video NFT each month leading up to the release of her debut EP, “attachment theory,” produced by Juno-nominated producer, Father Bobby Townsend.

Frances has been quickly supported by the likes of CBC Music and Stingray, major PR outlets such as Headliner Magazine, CLOUT, and LeFutureWave, and has appeared on major editorial playlists on Spotify, Apple Music, and YouTube Music. She has also appeared globally on CTV and Global. 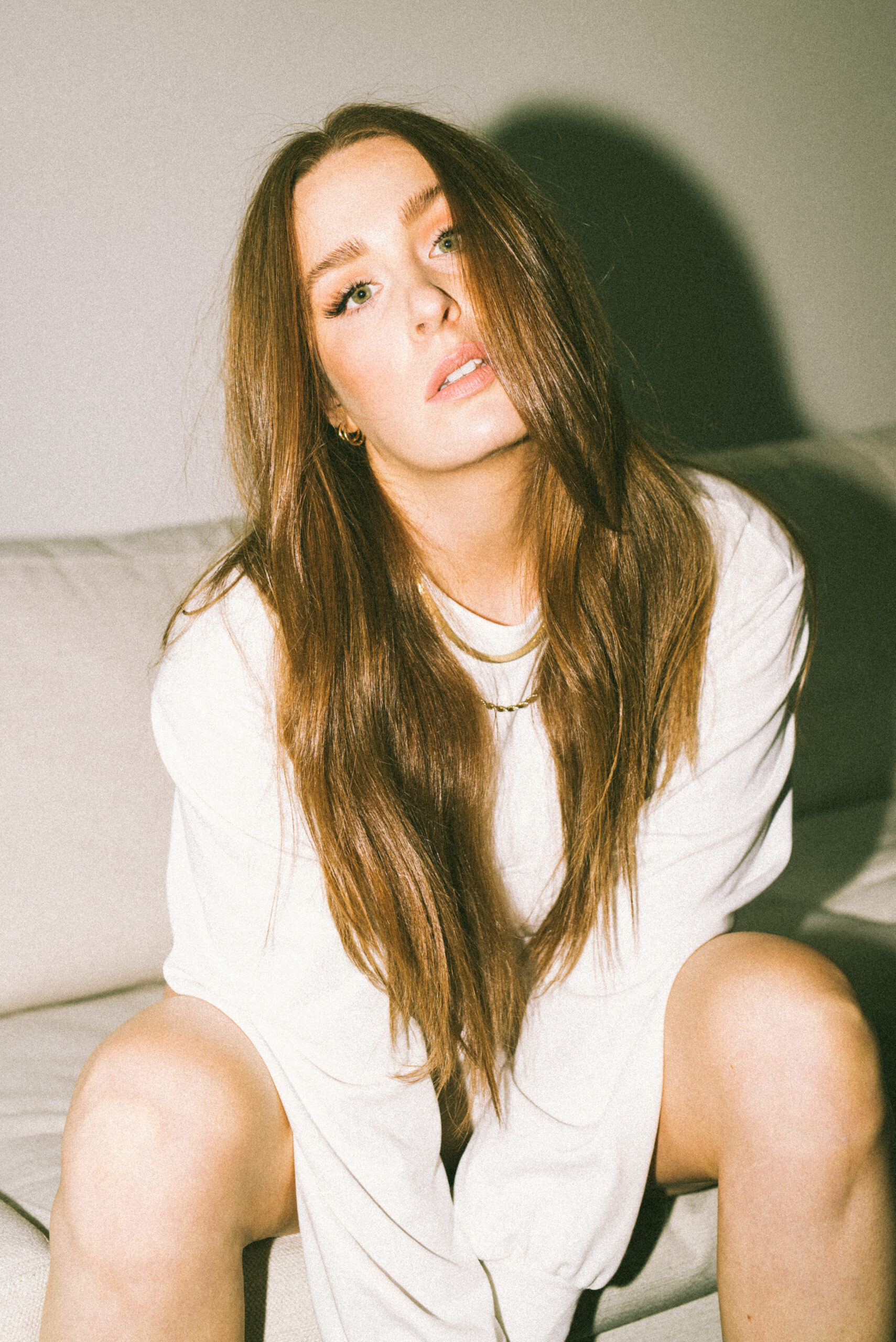 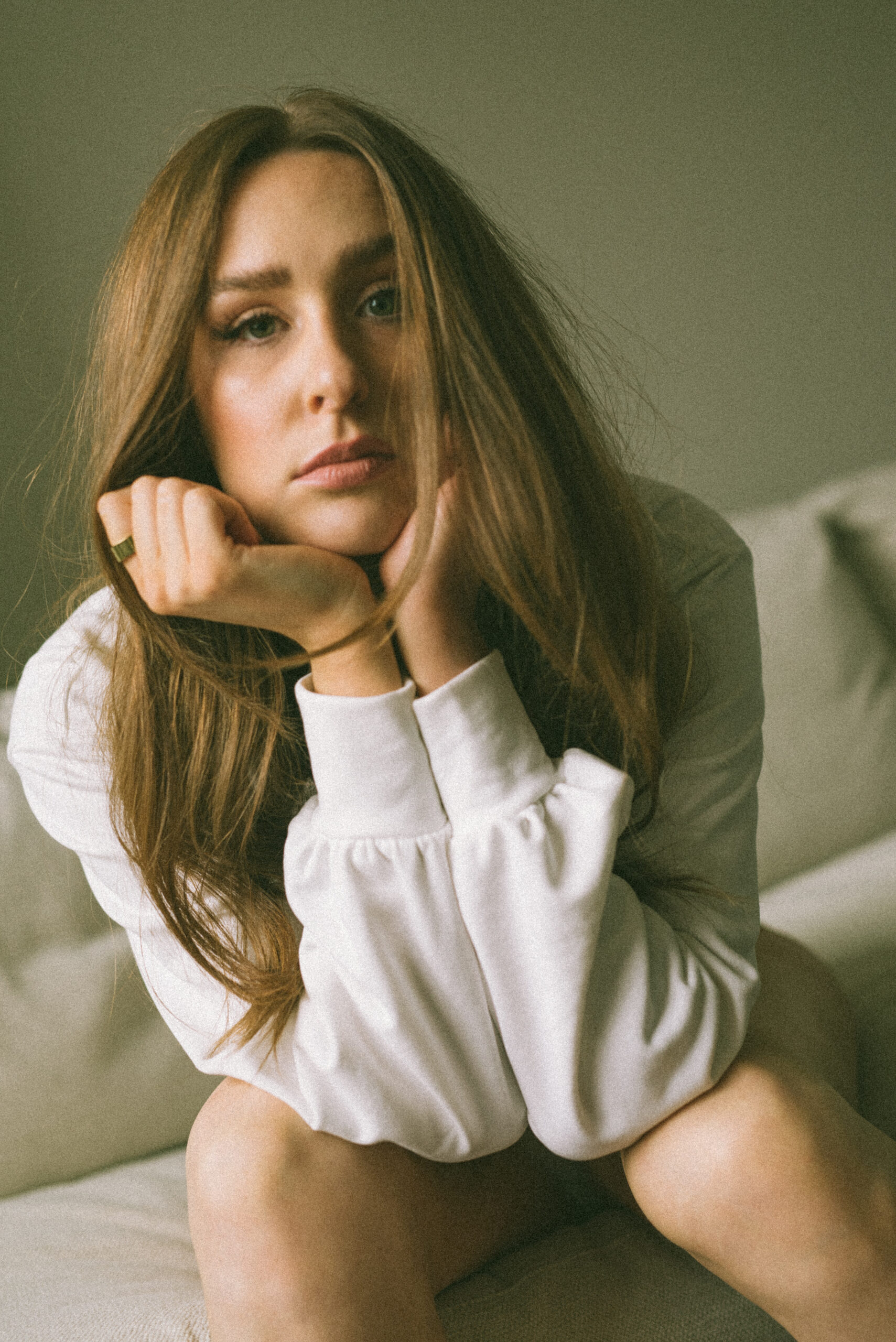 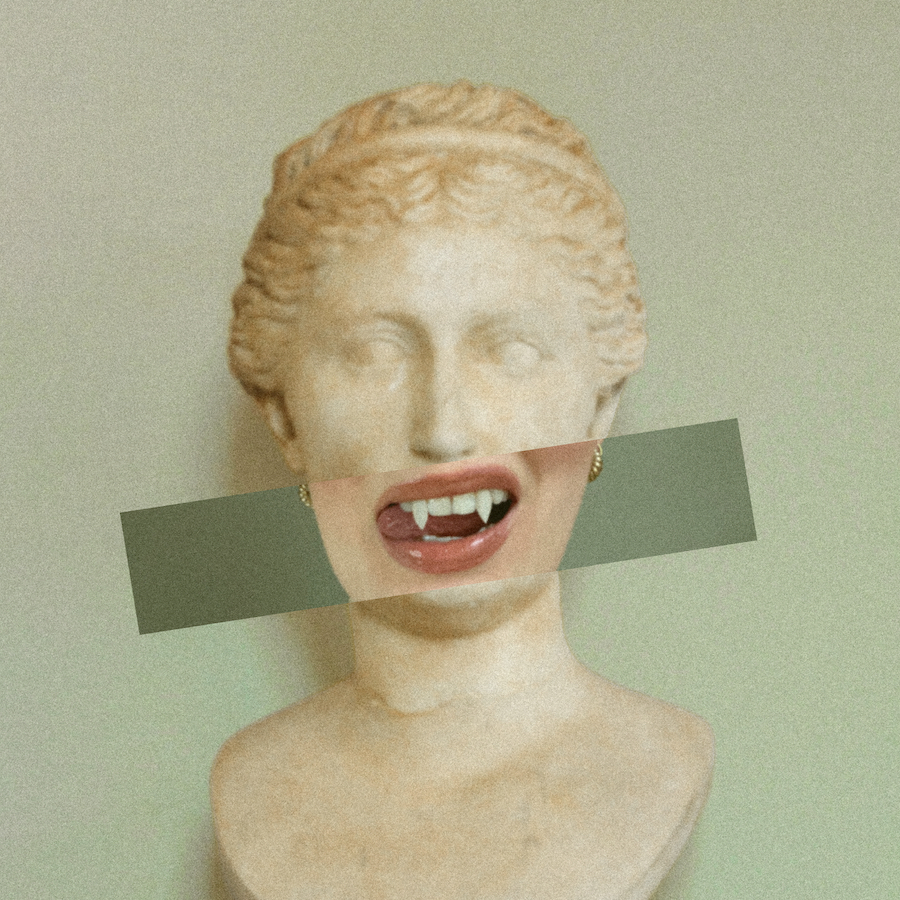