Since Alyssa Reid released debut single “Alone Again” in 2012, this instant classic has gone on to sell over a million copies worldwide.

The song has been streamed more than 50 million times, been certified Double Platinum in Canada and Silver in the UK, won a SOCAN Award, a JUNO Award and MMVA nominations. It reached #2 on the UK singles OCC chart, and it hasn’t slowed down in the decade that followed.

In 2021 Ultra Records released their 25 year anniversary remix collection that included Initi8’s remix of Alyssa Reid’s “Alone Again” and it quickly caught the attention of radio programmers and fans around Europe. Between the original and the remix, “Alone Again” has been played on over 20 radio stations in 8 difference European countries, charting 11 different times in the past year! 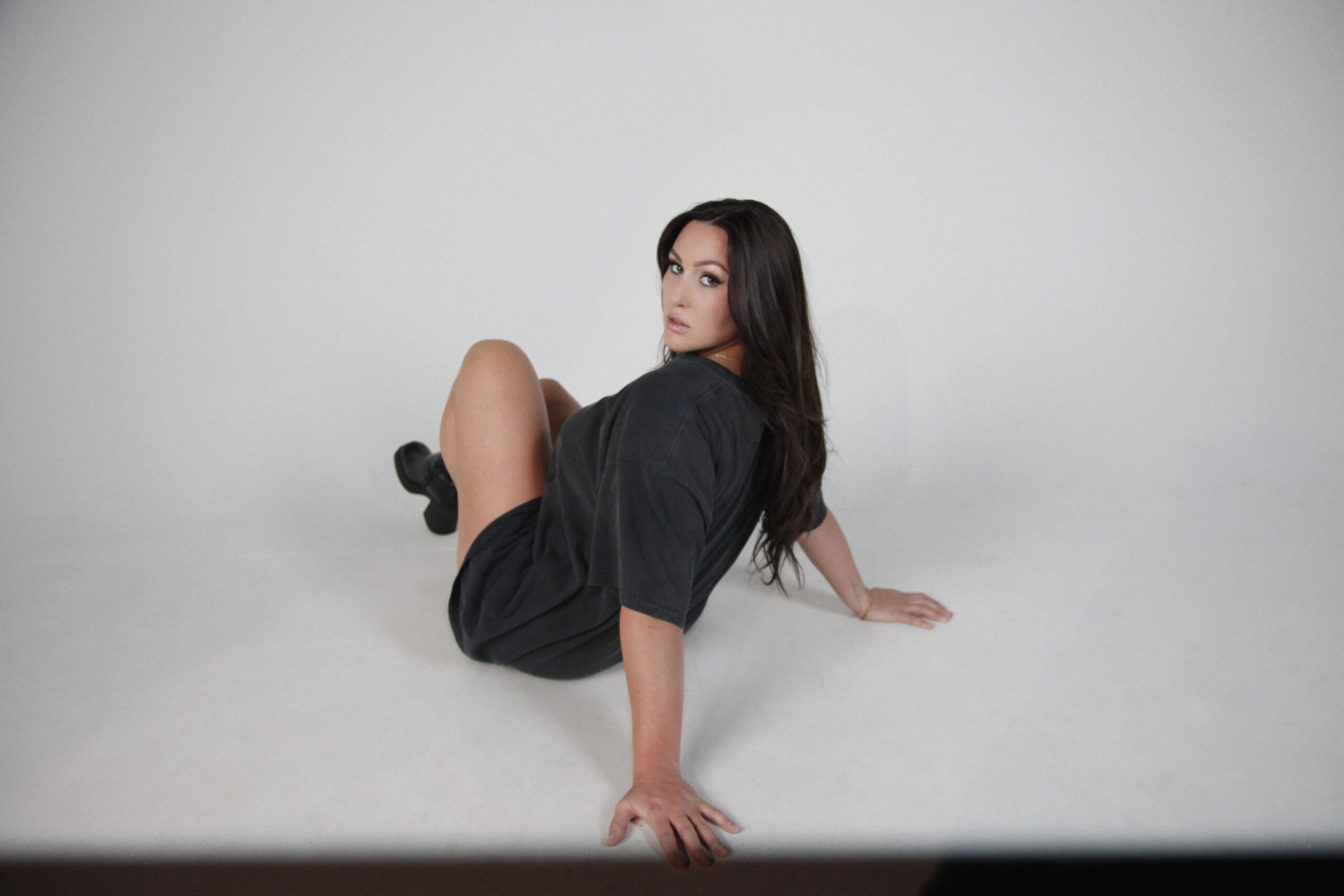 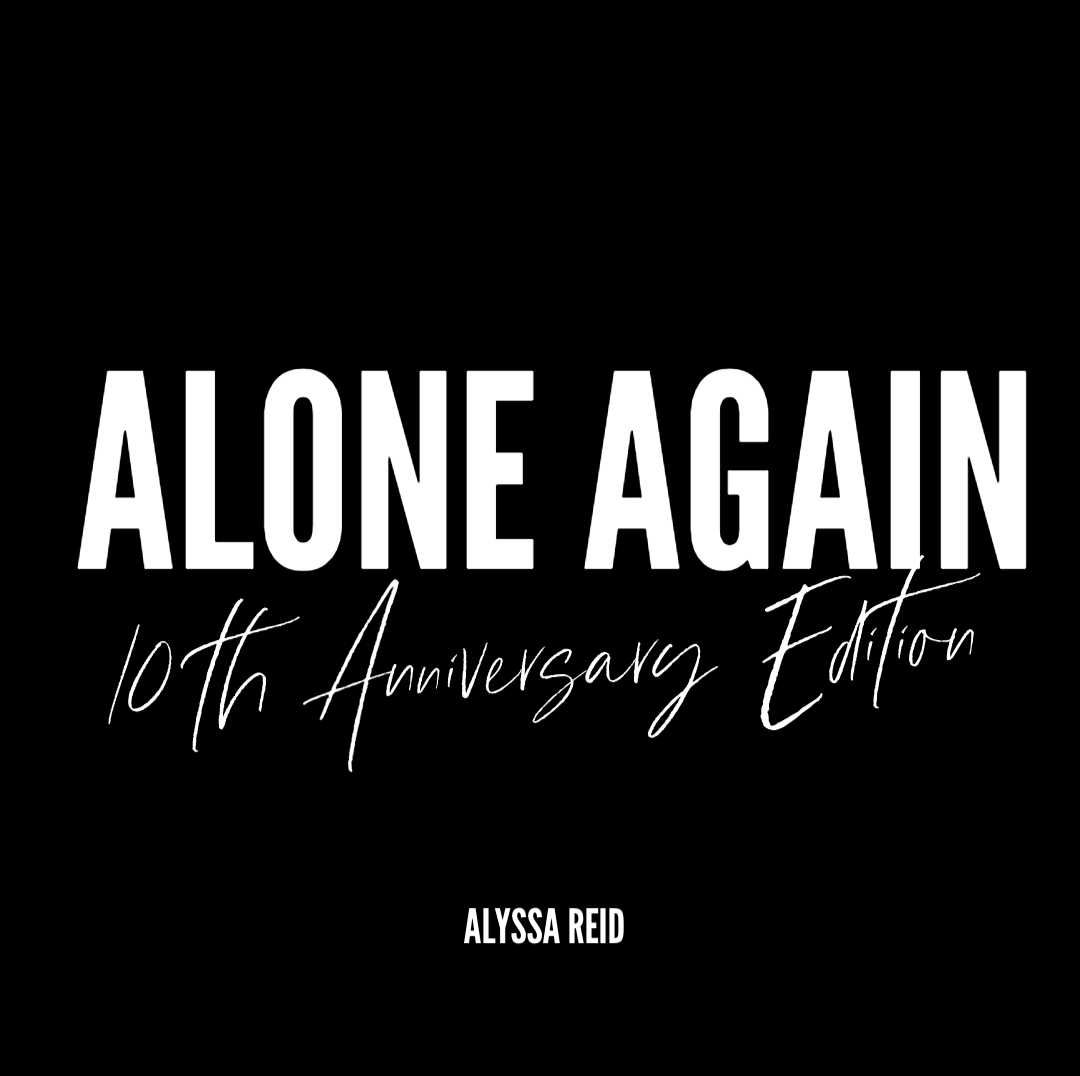