A founding member of both The Ruby Spirit and The Nursery, Alex Exists started his foray into music at the tender age of eight when he wrote and recorded his first songs (and noisy experiments) using the family’s home karaoke machine. Its two tape decks and record functions were used to overdub and build songs with Alex recording with every instrument he could get his hands on.

On the heels of The Ruby Spirit breaking up, Alex started writing and performing his songs with the Nursery. Their debut album, Life After Wartime, was awarded Best Independent Rock/Pop Band in Canada by Indie88 in 2018. The station described the album as “a complex record that explores numerous themes such as our society’s obsession with technology, fame and nostalgia.” That same year, the band was awarded Best Music Video for Digital Ashes by the Toronto Independent Music Awards.

Alex’s music is inspired by absurdism, hyper-surrealism and optimistic nihilism with an acid tongue planted firmly in his cheek. He is fascinated by pop culture and ego. His new project, Alex Exists, will launch with a reimagined/re-recorded version of The Nursery song, Everybody’s Famous (Except Me) featuring Aarys. Alex played all of the instruments on the track except drums. The signature of his creative work is the way he makes the intrinsically personal feel normal. He is currently writing songs for the debut Alex Exists EP and has recorded a version of David Essex’s Rock On for The Confidence Emperors label’s covers album, Coverama. Residing in Toronto, Alex owns Audio Ritual, a production studio, where, in addition to recording his music, he is involved in music composition, video production and mixed media. 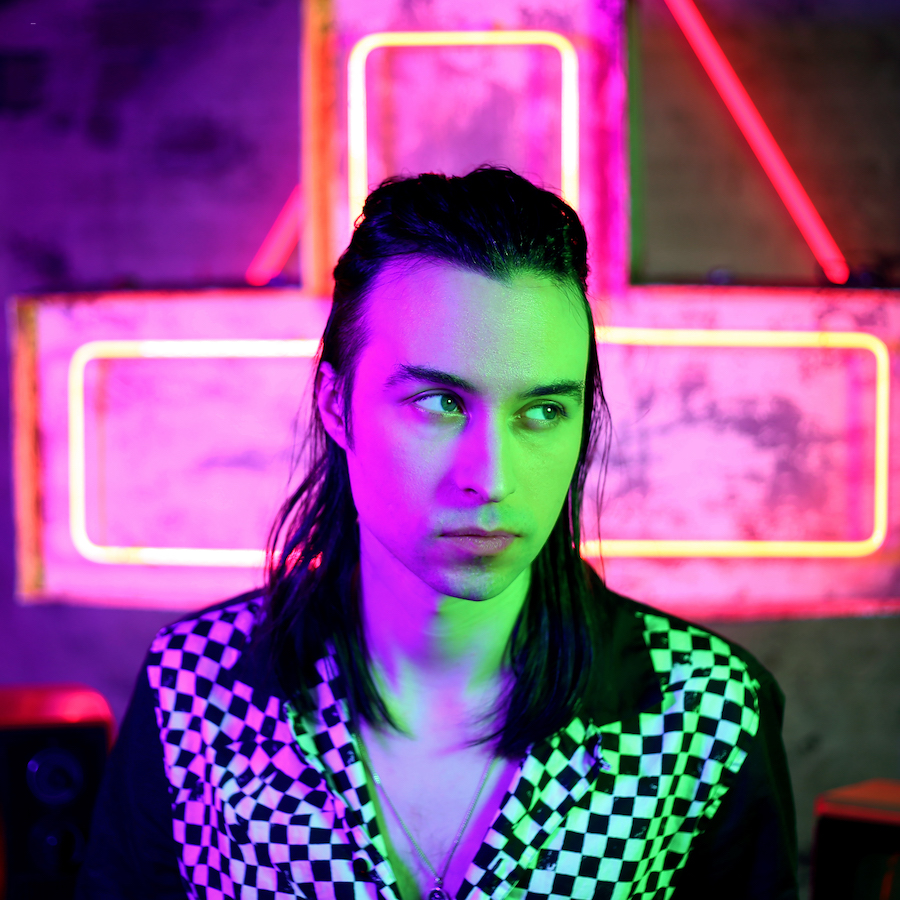 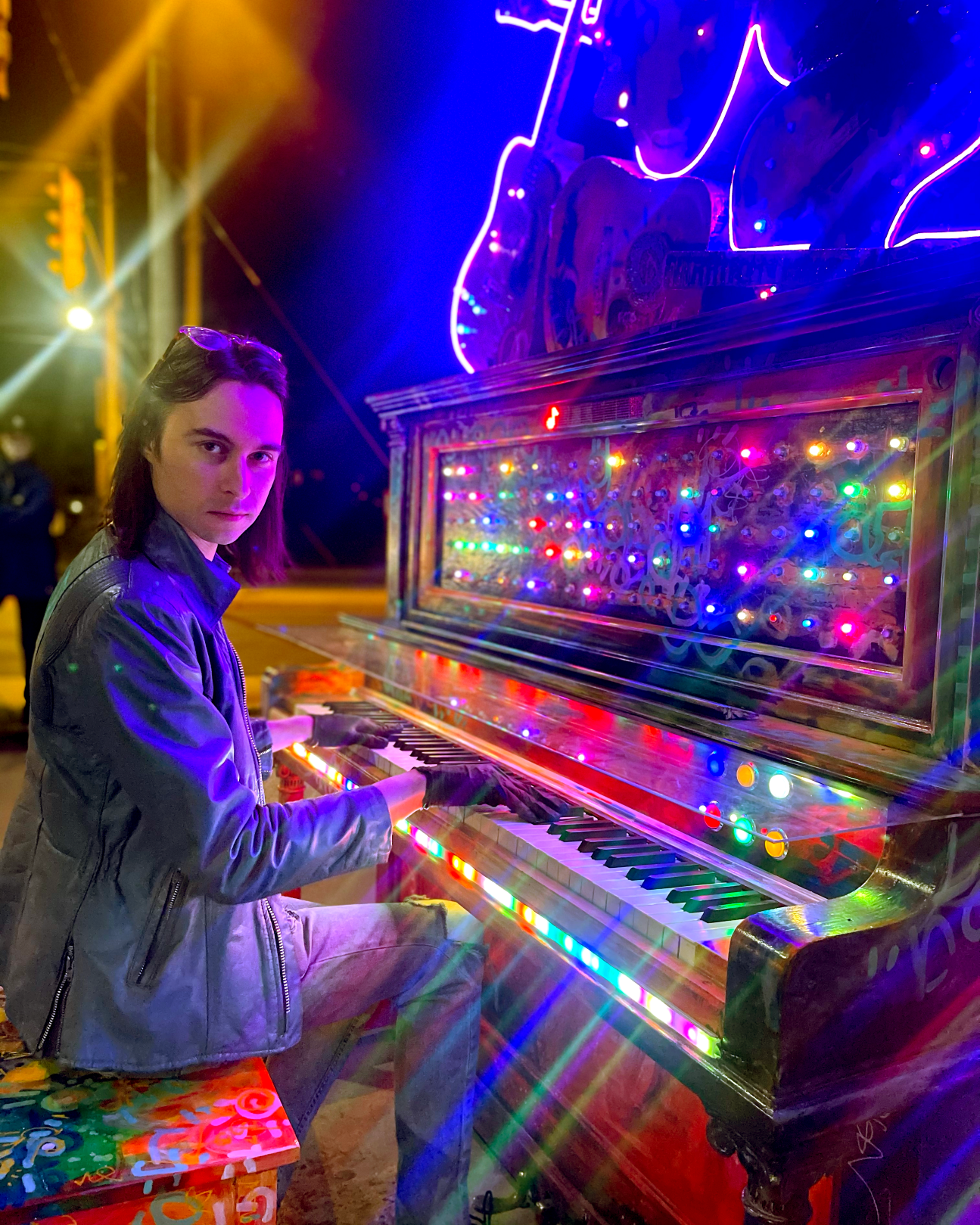