Alcoves, the latest project from Canadian singer/songwriter Garrett Olson, establishes its Lo-fi brand of rousing melodies, lush guitar, and warbly synths that leaves audiences in a daze of nostalgia. His conversational lyrics and urgent post-punk energy capture a raw and tangible sense of vulnerability uniquely packaged in warm falsettos and dynamic composition.

Getting his start with two solo EP’s, Little Moments (2013) and Changes (2014), he soon relocated to Toronto to form the Toronto garage rock group, The Fallers. The trio released their debut LP, Get In Loser, in 2017 which saw a steady diet of touring across Canada and the eastern US that honed his craft as an artist and performer.

After a successful run in Toronto he returned to Edmonton to focus on his solo endeavour, ultimately releasing In Time and Credits Roll via Antipole Records.

In the process of self producing a full length album his attention shifted to explore a new direction that sought to blend that spirited energy with the textural landscapes of modern indie pop.

The newly Victoria based Alcoves will be debuting their first single this June. 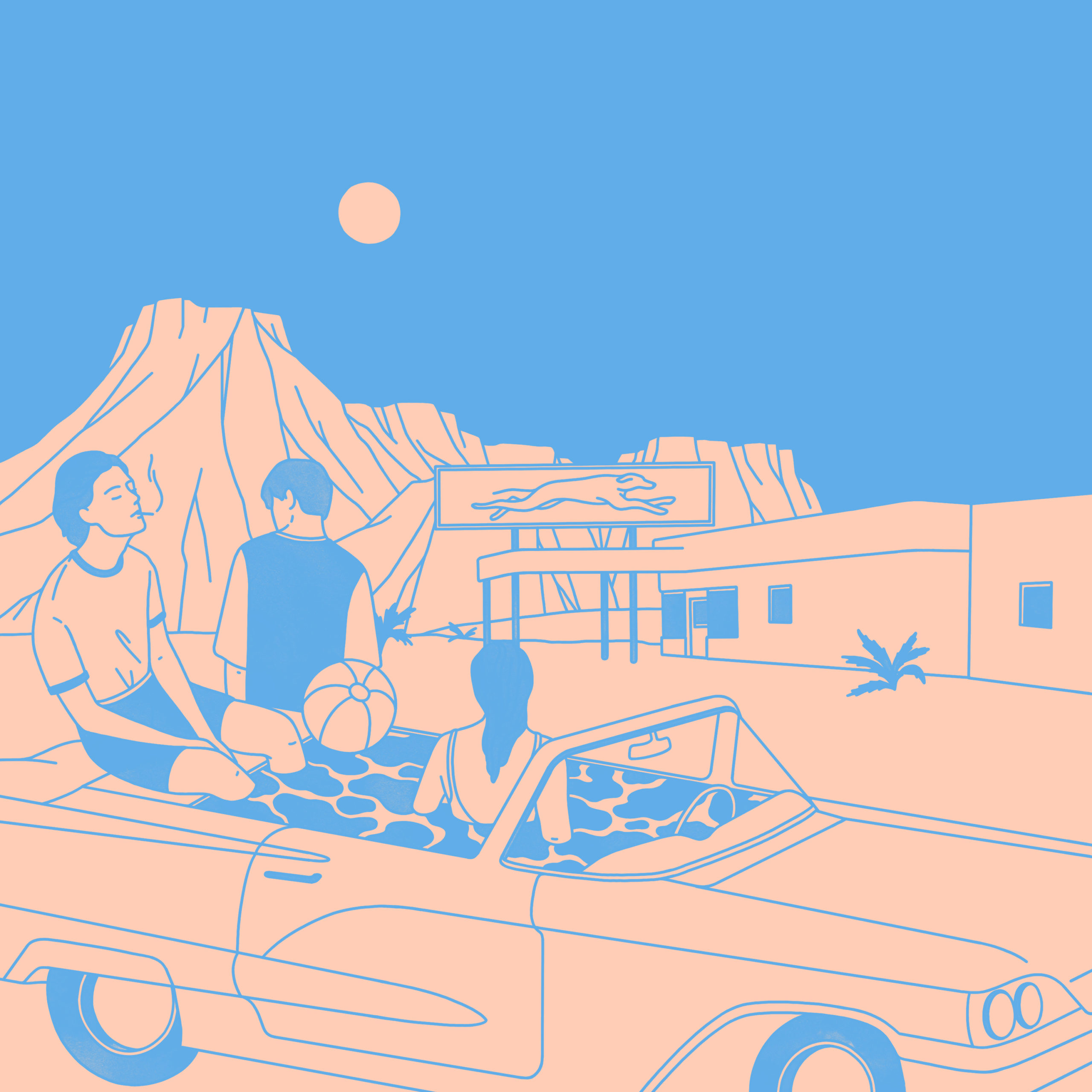