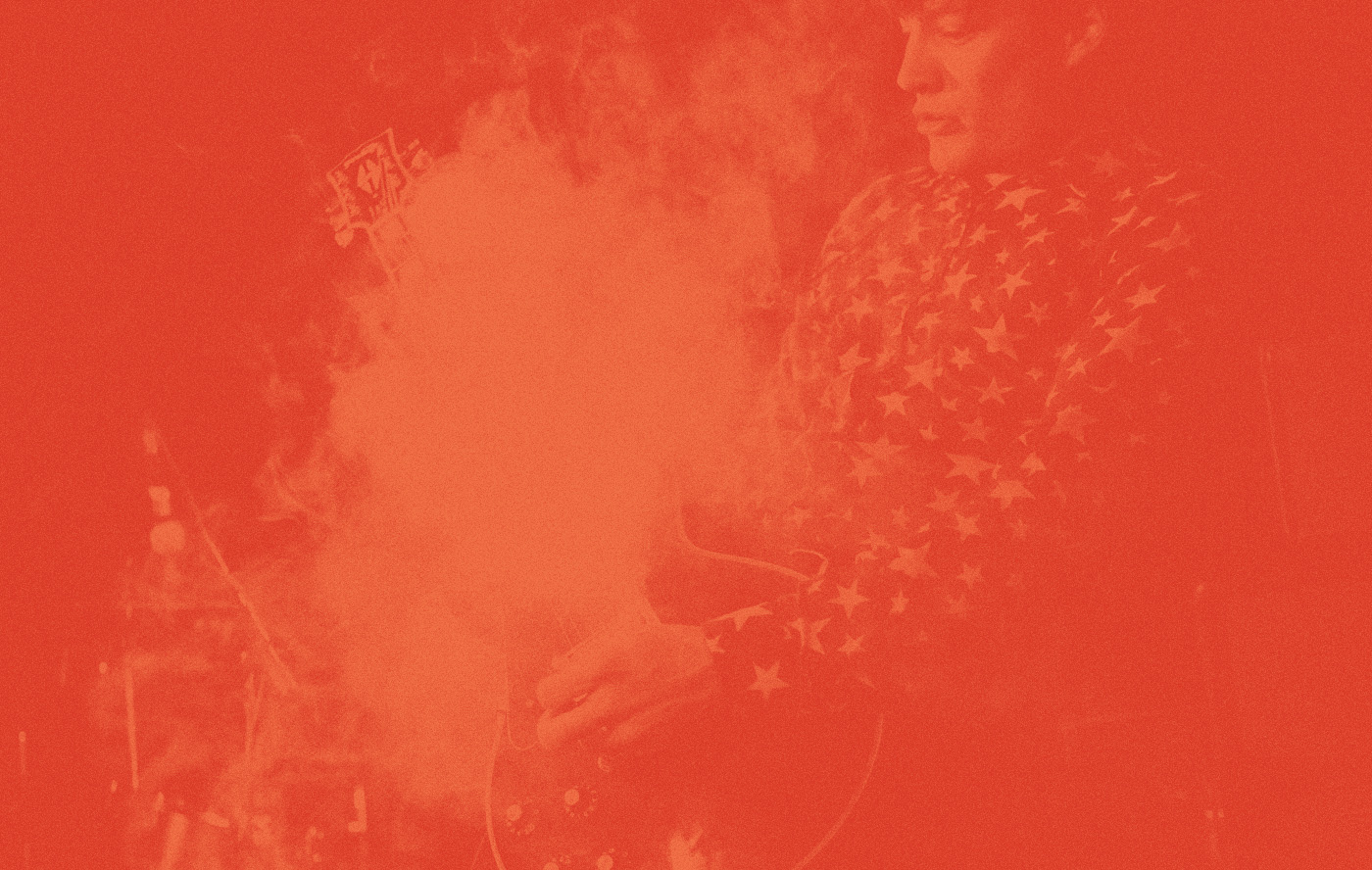 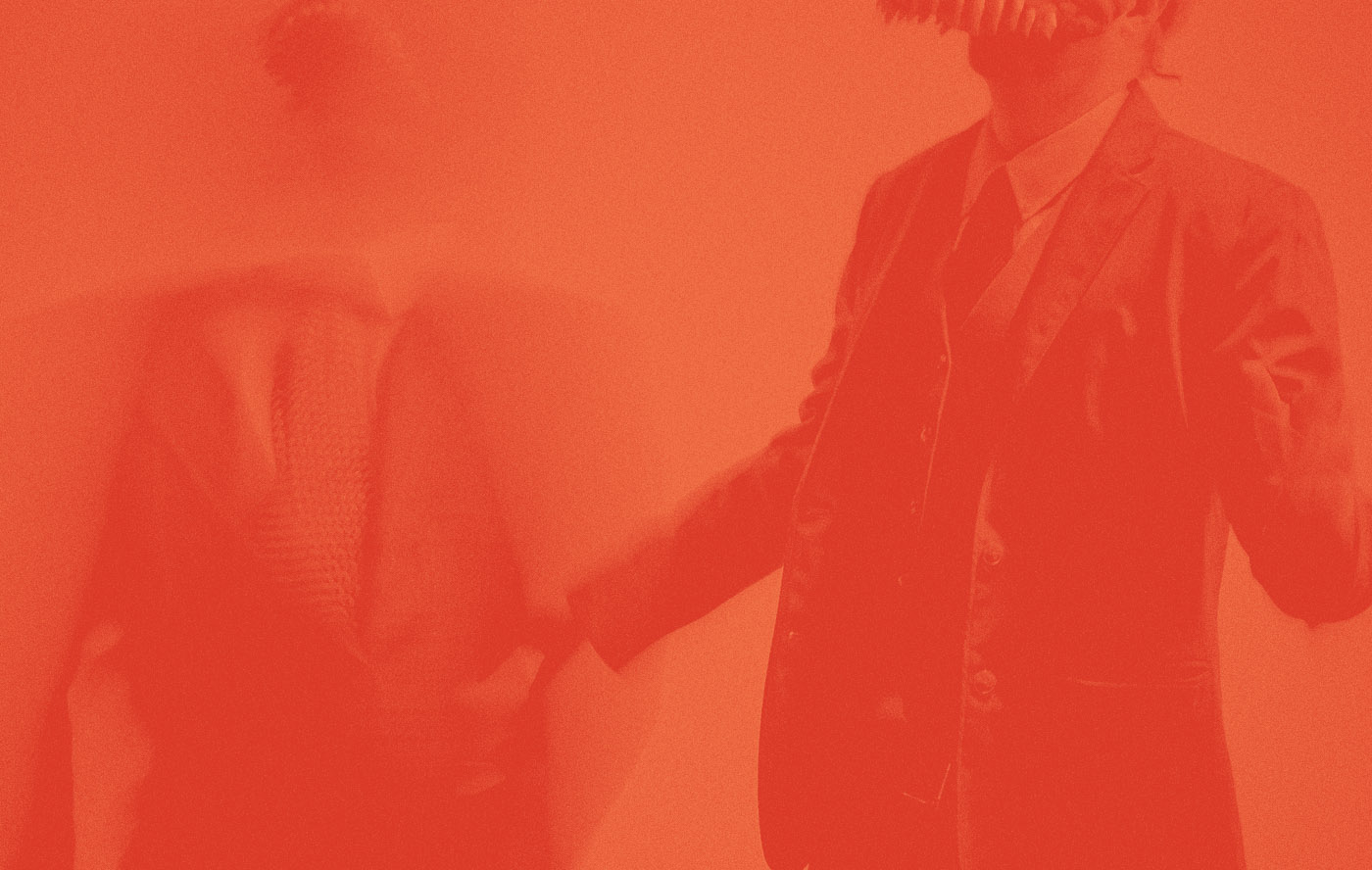 Campfire Chords is a stripped-back collection of Arkells’ most beloved songs and marks the band’s first full-length presentation of this side of their music. Whilst Arkells were busy recording their next studio album, the pandemic hit and locked us all inside. So the band went back to their roots, reinterpreting past material and rediscovering the […]

There is nothing particularly revolutionary to the Arkells. Their songs are well meaning, clever, and riddled with catchy hooks. But at the end of the day, they’re just another band of close-knit friends who simply love to perform. And therein lies the magic that compels thousands of fans to follow them around the country on […] 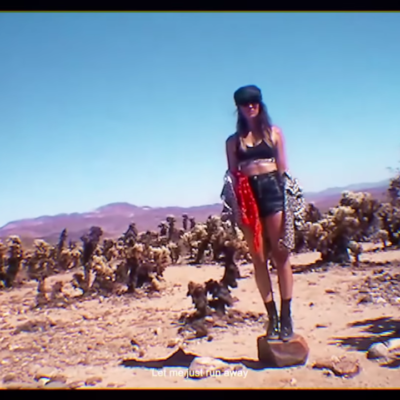 Listen to ‘Runaway’ by Emi Jeen on Bluesbunny

The mainstream used to be a happy place to be but not today and, with “Runaway”, Emi Jeen duly gives us a soundtrack to accompany the voices lost in the crowd. It’s an empty plastic world we live in and she knows it. 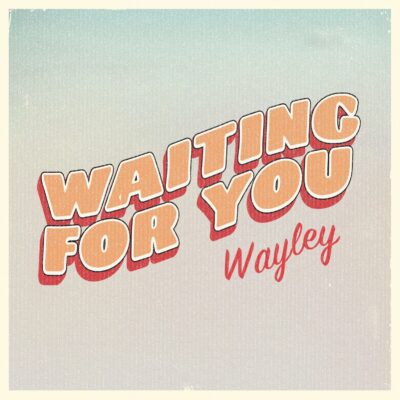 Wayley has released a wonderful new track called “Waiting for You” Born and raised in Toronto, WAYLEY blends Indie, Folk, and Pop, to create a full band sound and anthem-style sing-alongs. His lyrics explore subjects anywhere from heartbreak to self encouragement that are held together by catchy choruses. Cool keyboard! I like the vocals with […]

Sitting in the “perfect pocket of folk, pop, indie, and rock”, S.K.’s song offerings are reflective, poignant, poetic, and hopeful. The songwriting has been said to be a “Fleetwood Mac meets Deathcab for Cutie” feel. S.K.’s songs have made Regional Top Ten in the CBC Searchlight competition four times (2014-2016, 2019).

Continuing to write, record and perform under the moniker S. K. Wellington, Calgary, AB singer-songwriter Sarah Kemmer recently released her latest single, “Like A Ghost,” her first since “Without Breaking Your Heart” back in March 2019. “Like A Ghost came to me following the loss of a significant relationship,” she offers.