Zoplo is a Blind hip hop inspired vocalist and songwriter from Toronto Canada. They started writing music while involuntarily committed throughout their adolescent and teenage years in various lock down psychiatric facilities across North Amercia, many of which have either been shut down or are being investigated by the Utah or Nevada Senate for child abuse. Since their discharge, Zoplo has opened for Yung Lean, Tech N9ne, Odd Future, Riff Raff, Rittz, Madchild, and D12 to name a few, managing to build a reputation for their honest and vulnerable songwriting. In February of 2022, Zoplo released their debut single “Gimmie Your Love” featuring P.A.X.O and Ryder Ross which in a few weeks has managed to collect thousands of streams. 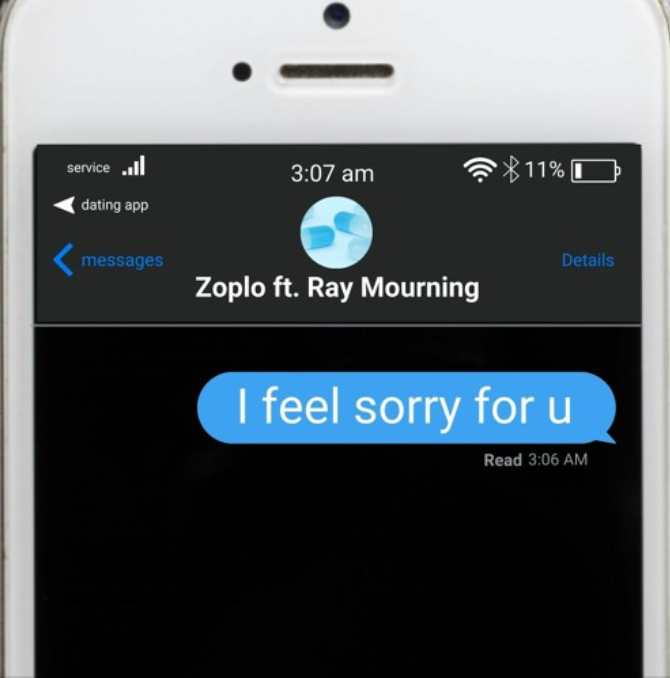 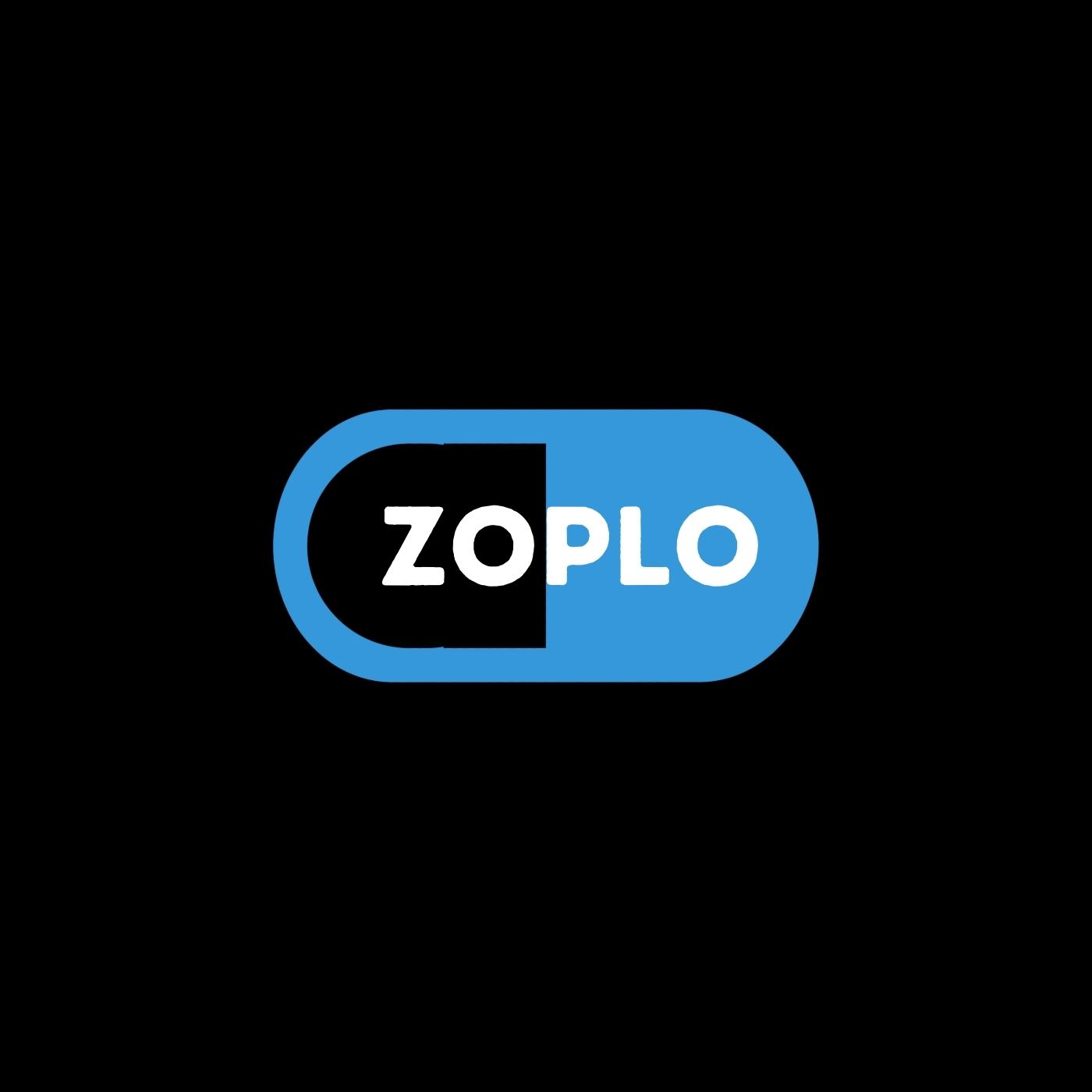