Growing up in the backwoods of Kentucky, a county that is consistently listed in the top 10 poorest in the country, Zach Day would skip the bus and teach friends and family to sing in close knit three part harmony and play the guitar. Studying the subtle nuances of great vocalists and writers, Zach would take what he learned and incorporate it into original songs and captivating live performances. With a deep love for Folk, R&B and Pop music with smart lyrics with voices that tell stories, Zach became enthralled with music and began his pursuit in the music industry. Zach’s vocal ability is second to none. His followers, including Meghan Trainor, John Legend, Bon Iver, Carole King, Brandi Carlile, Timbaland among 120,000 fans following him on TikTok can attest to his superior vocal control, smooth tone and consistent delivery.

Recently, Zach was signed to Epstein Management Firm in Toronto, and began working with Canadian radio top charting producer Alex ‘Pilzbury’ Vujic. Together they penned his first single “If It Kills Me,” mixed by Juno award winning mixer Jason Dufour. “This song hits close to home as I struggle in relationships, often self reflecting on my own insecurities. ‘If It Kills Me’ is written about that struggle to let go,” Zach tells us. The song boasts acoustic instruments, a 50’s vibe with an exhilarating vocal performance that will stand up against the very best.

“When people ask to describe my voice and music, I struggle to offer a clear description. I have been told I can best be described as ‘if Justin Timberlake was playing tennis with Sam Smith, then miraculously had a baby with Amy Winehouse that grew up listening to Joni Mitchell, you’d have Zach Day. How’s that for a description?” One thing’s for sure – Zach’s voice, songwriting, charm, relentless drive, work ethic and easy to work with personality make him undeniable. The world is about to explode with Zach at the helm of the nuclear reactor! 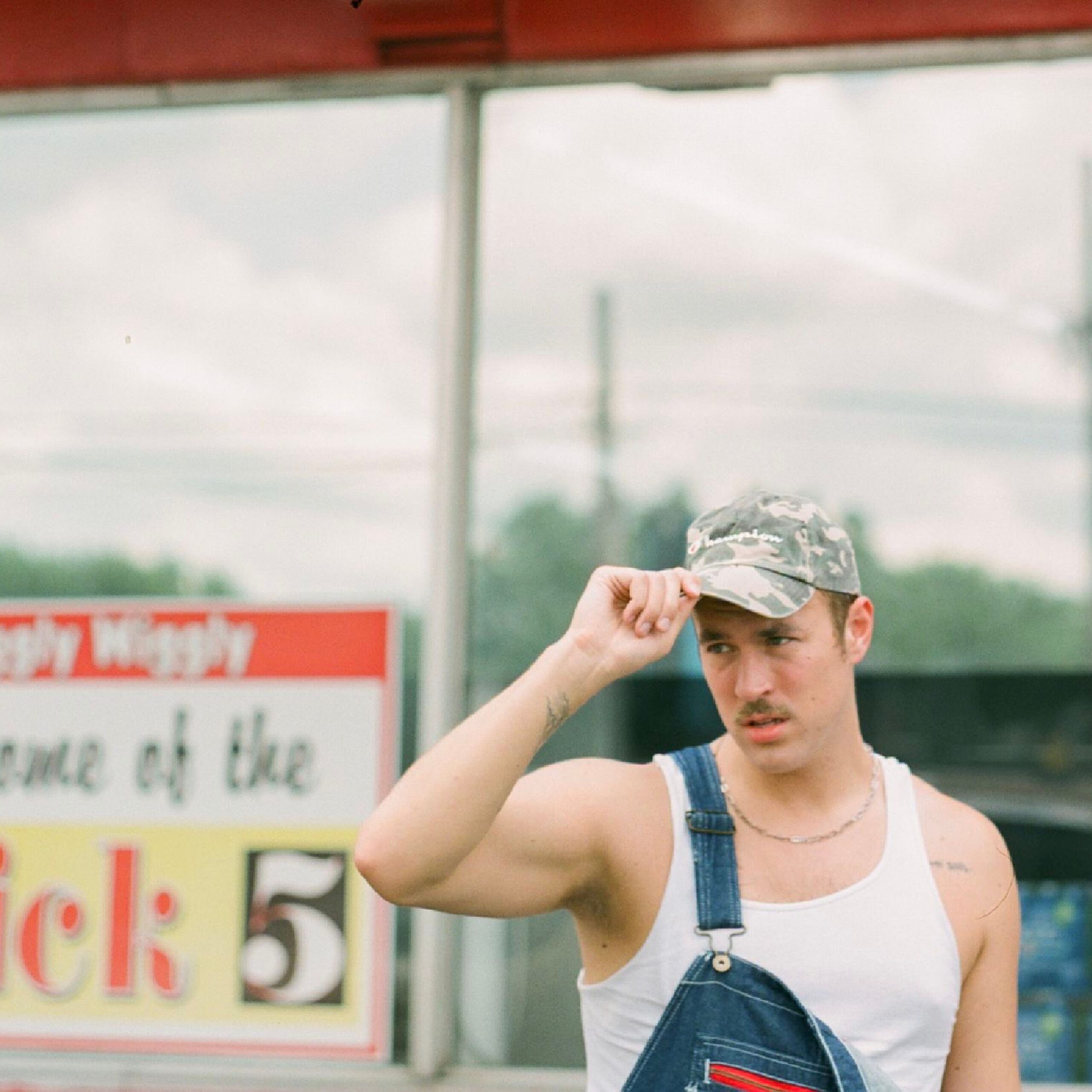