Life’s journeys are marked by passages — moments or seasons of transition — often disorienting and vulnerable spaces, yet they offer the greatest opportunity to experience growth, if we are open to the uncertainty.

Learning to embrace the beauty in these liminal states is the theme that runs throughout each track on singer-songwriter Zaac Pick’s long-awaited sophomore album, Passages. The eight-track album is a reflective and raw collection of songs that explore the ambiguities and complexities of desire, masculinity, mental health, disillusionment, and finding strength, with a hopeful and often poetic honesty.

Based in Vancouver, BC, Pick originally moved from his native Medicine Hat, Alberta in the early 2000s, becoming immersed in the region’s burgeoning indie-folk music community as guitar player and songwriting member of the band Doubting Paris. After being dropped from their US record label, Pick ventured out on his own, releasing a string of EPs and an LP that earned him regional songwriting awards and nominations, generous national radio (CBC) support, opening slots for the likes of The Civil Wars, Noah Gundersen, and Bahamas, and numerous features for his songs on major network television shows.

With Passages, Pick builds on the songwriting strengths of his previous work, but leaves behind much of the folk simplicity of his earlier recordings, diving into more diverse musical landscapes — where danceable rhythms, pulsing guitars, sweeping 70s strings, and arpeggiating synthesizers are juxtaposed against heavier subject matter, held together by Pick’s reassuring timbre.

The album’s confessional folk-pop songs showcase a maturity as a songwriter and as a vocalist — his honeyed voice reaching new heights on the soaring chorus of opening track ‘Atmosphere’, about the tension between knowing and mystery in long-term relationships, and on ‘Play, Pause, Rewind’, a danceable reflection on a 30-something life crisis, co-written with Broken Social Scene’s Jason Collett.

Pick’s acute lyricism shines on the introspective and affecting ‘Strong Enough’, a rumination on identity against the backdrop of gender stereotypes, and on cathartic closing track ‘Lighter Side Of Blue’ — a portrait of the singer’s struggle with anxiety and depression, the song’s swelling crescendoes mirroring the lyrics about finding relief in music.

Though most of the songs that appear on Passages were written fairly quickly, the recording process would test Pick’s resolve, when three months of unfruitful recording sessions nearly derailed the project. Pick floundered, and the sessions were ultimately abandoned.

Pick started over with a new producer, Jonathan Anderson (Andy Shauf, Aidan Knight, Jordan Klassen), at his rural studio in Maple Ridge, BC (Protection Island). Returning each song to its essence, Passages was recorded with a newfound confidence in a rush of inspiration over just a few weeks.

Passages is slated for release on all major music platforms May 22, 2020. 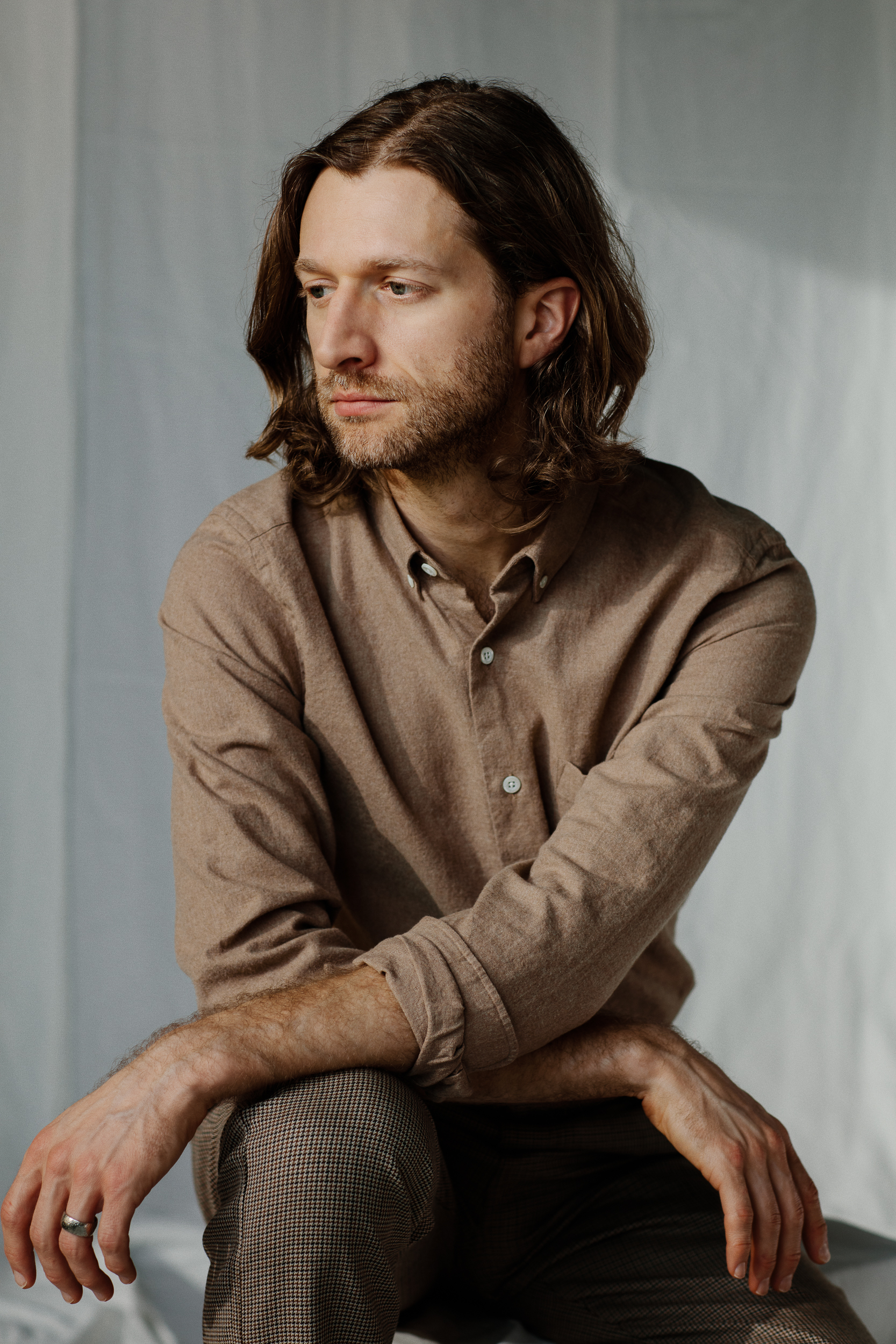