We have all come to better accept our fleeting time over the last year. Meanwhile striving to impress something solid and everlasting on our surroundings. It is what drives in us, especially in isolation, the restless need to reach out, to reach in, to never not create.

On SOMETHING SOMETHING TAPE, ascending Toronto soul musician and beatmaker Young Clancy captures a vital moment along the city’s ever-thrilling artistic course. Gathering 11 of the most distinctive voices in the city’s thriving independent R&B and hip-hop scenes, Young Clancy settled in over the pandemic lockdown “to create around the times, rather than for the times,” he says, distilling a unique and tangible perspective on “The New Toronto Sound,” a version that truly vibrates on the deep, unifying heartbeat coursing through its artistic community.

The result is an infinite fifteen minutes of intuitive and emotionally far-ranging music, leaping from the weeping psychedelic soul of MI BLUE’s “BLUE’S INTRO” to the trunk-rattling low-end of Adrian Bey’s “SAUCY” with barely a frame of repetition: a compliment to the synchronistic musical conversations at hand; equal testament to Clancy’s chameleon imagination, and to the crucial performance of each vocalist.

“Since all the collaboration for this project was done remotely, there was incentive to instil enough feeling into a beat to inspire work from the vocalist on the other end, and to do so without creating something too busy or chaotic,” Clancy says. “It was a learning process for me to find the right balance of laser sounds to cram into each piece.”

A creative shift for Young Clancy – both producing in remote collaboration, and stepping away from the mic himself – SOMETHING SOMETHING TAPE showcases his lithe production touch front-and-centre: a genre-fluent ability to seemingly corral any sound, flashing seductive R&B on the Jamal Padmore-led “OHH AHH,” alongside IDM-dipped pop on “KALEIDOSCOPE” with Kennen, and wistful trip-hop on NIINA ROSA’s “159AMJILLYSTYPEBEAT” – a robotic, heavily melancholic micro-dirge that breaks apart into one of numerous YouTube samples of “road rage, near death experiences, and ‘public freak-outs'” scattered throughout the project.

“DEATH,” with Clairmont the Second on top of his game (“I had a bad week, but still look gorgeous”), adorns a knowing, undeniable Clancy beat with flawless, triumphant verse. Modest in its simplicity, but dripping in melody, “DEATH” is a timeless jam in just under seventy-three seconds, closing the tape with a taste, perhaps, of the exultant party waiting at the end of this dark covid tunnel, and stoking excitement at whatever it is these two talents release next.

Every track on SOMETHING SOMETHING TAPE feels like a vivid (read: hazy) snapshot of some day in some corner of an ever-spreading but still tight-knit Toronto. These tracks entwine the electric creative frequencies bounding around the city at eye-level, between Clancy’s basement brain and the eloquent minds congregated right on this tape – some of whom, due to the distance, he has still yet to meet. Featuring artwork sourced from mixed media collages of visual artist Tessar Lo, SOMETHING SOMETHING TAPE is the picture of Young Clancy locked down and revelling in his daydreams with an interconnected web of like minds. However fleeting in length, and to wherever each path leads from here, the magic that Young Clancy has incited will endure.

“I hope this project further illustrates what I’m sure many are beginning to realize, that there’s so much more beneath the surface here.” 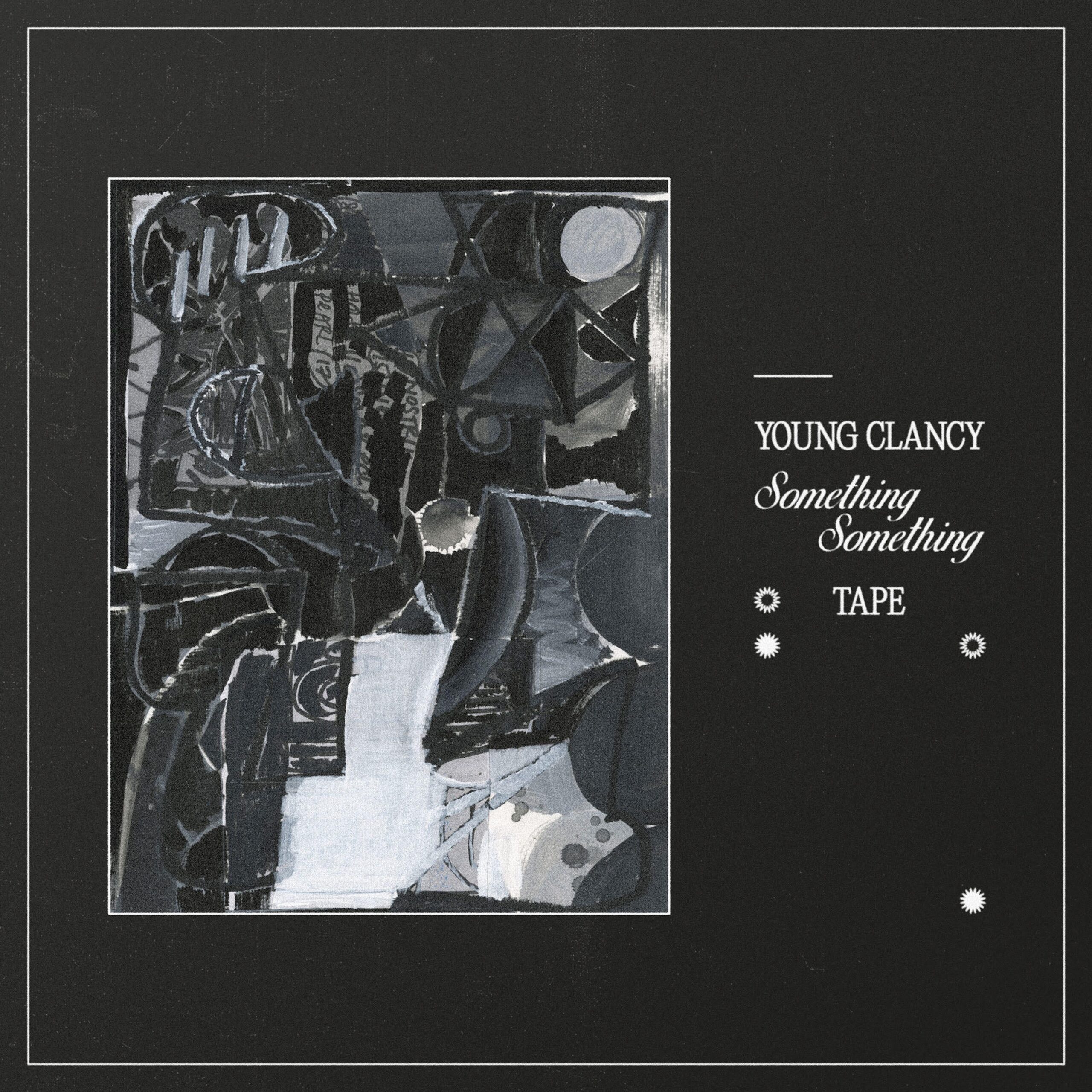