With their new record, Ten Seated Figures, Yes We Mystic has succeeded in exceeding their previous excess, creating something bigger than anything they’ve done before. Voices and instruments blend together, creating a swath of sound so dense and so complex that its origin can’t be placed.

In opposition to 2016’s Forgiver, on which the band tried to fit in as many inorganic sounds as possible but make them feel as though they lived in an organically created musical world, Ten Seated Figures instead embraces the unfamiliar. The sonic landscape is brimming with sounds that are unidentifiable, but still created with the same instruments Yes We Mystic has always used.

This ties into the theme of the record as a whole; the ten tracks discuss the ways in which our misrememberings, misunderstandings and the little lies we all tell ourselves shape who we are and how we interact with the world.

“It’s about memory, it’s about false memory and different ways in which we can remember the same event, see the same event, distort the same event in our mind and how it can change who we are. That’s what the album is about lyrically, and how it was made sonically as well; we tried to cloud the origins of what you’re hearing in the instruments,” says vocalist and guitarist Adam Fuhr.

To help accomplish this, the band created a massive art project in tandem with the recording of the album, which includes five more band members who make up an alternate version of Yes We Mystic. They will do interviews, have their own photoshoots and they will perform; the other Yes We Mystic is, essentially, a dual face of the band.

“In music, in art, what the creator asserts is true becomes true to some extent in the context of that art. Our question is, how far can this be pushed?” explains Fuhr.

The creation of Ten Seated Figures was different for the band in more ways than one; Yes We Mystic signed to DevilDuck records in 2018, which has given them more resources to execute big plans they’ve had in the works for years. In addition, Ten Seated Figures also marks Fuhr’s debut as a producer.

In the studio, Fuhr had to learn how to produce and engineer as the band was writing the record; many moments on the album were captured as they were conceived. And though Fuhr took the helm as producer, the band flew to Montreal to have the record mixed by beloved producer/engineer Marcus Paquin, who has worked with indie-music royalty such as Arcade Fire, The National, and Hey Rosetta!.

Ten Seated Figures is the culmination of a years-long creative burst; one that embraces the band’s designation as “art-pop transformers” but also turns things on their head; one that holds surprises for listeners and will make them question much of what they see and hear; one that has produced Yes We Mystic’s best work to date. 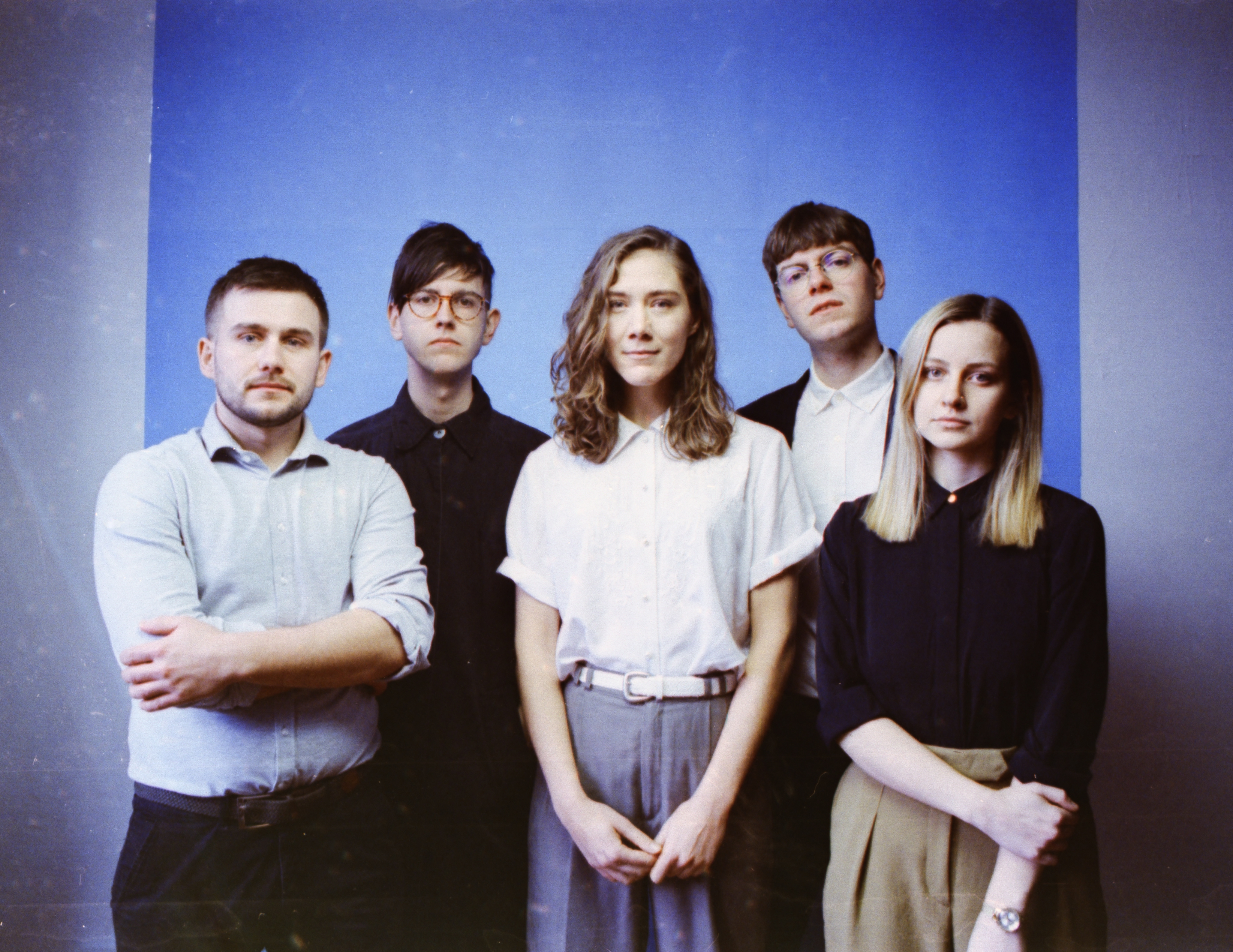 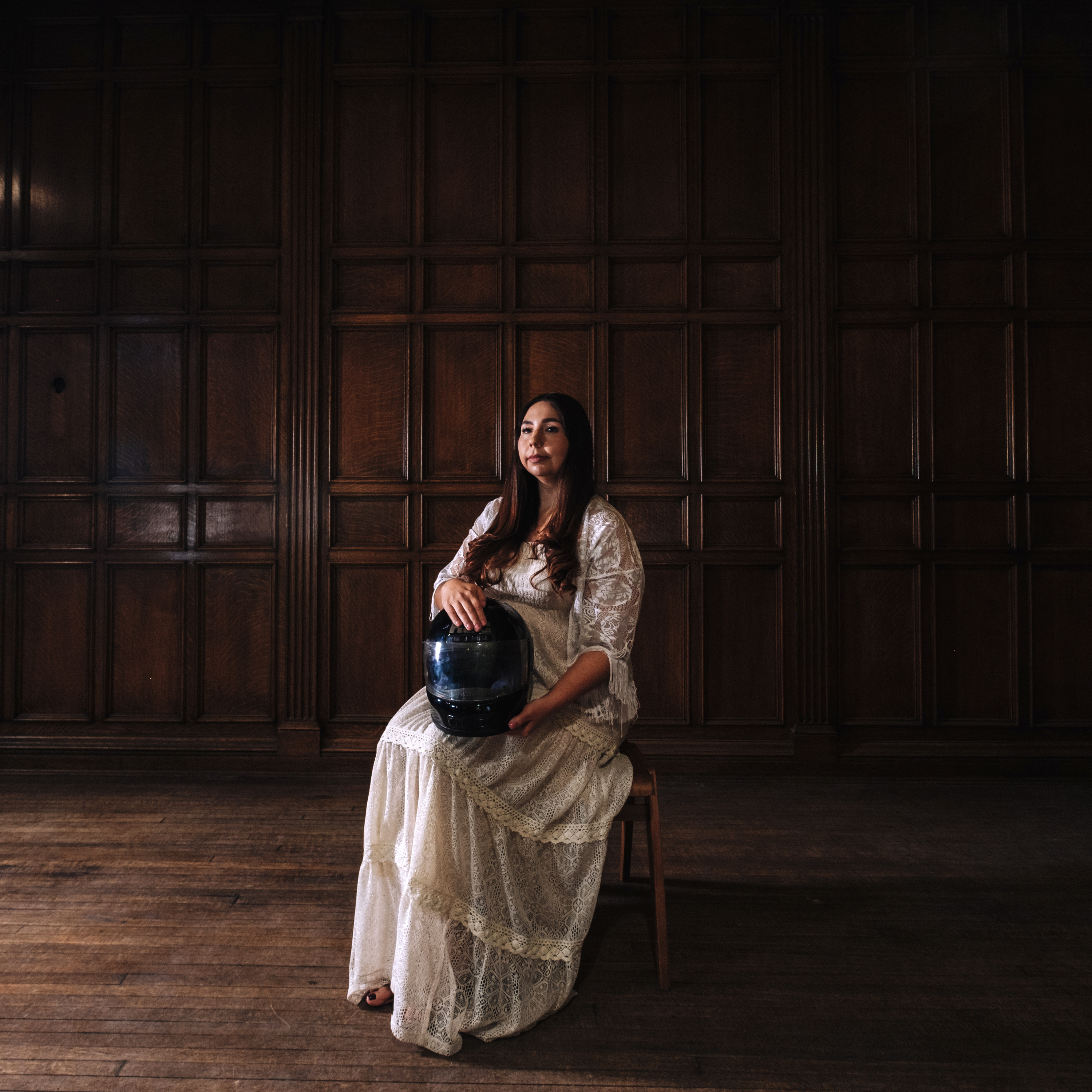