Drawing influence from pop, soul, and electronic music, the Edmonton-based duo X62 (ten-sixty-two) seamlessly blends together elements of each genre to create musically versatile and lyrically compelling songs. Consisting of Joel Toews and Sauvé (so-vay), X62 is influenced by Sam Smith, Emeli Sandé, Brasstracks and NEEDTOBREATHE. Their gospel tinged optimistic sound is emphasized by big backing vocals, dynamic horn lines and emotional complexity. Their lyrics toe the line between deeply personal and profoundly universal, inclining audiences to engage with both the duo’s live and recorded performances.

X62’s newest single, “Hopelessly Hoping,” will be released in November 2020. In contrast to their previous singles, “Hopelessly Hoping” highlights the influence singer-songwriter music has had on the duo. “I love how the choir came through on this song,” says Sauvé. “I can feel them right in the room with me, and I love that!”

““Hopelessly Hoping” captures that thrilling and terrifying period when you’ve fallen for someone, but don’t yet know if they feel the same,” says Joel. “It’s about the nights you spend lying in bed picturing your life with this person, desperately hoping they feel the same, knowing full well you can’t force someone else’s emotions.”

With an energizing and dynamic stage presence, the band toured in Ontario, CA in August 2019, performing at the Play the Parks Summer Festival (Toronto). In April 2018, X62 placed first in the Students’ Association of MacEwan University showdown competition, leading to performances at the Kaleido Festival (Edmonton, AB, 2018) and MacEwan Fall Fest (Edmonton, AB, 2018). On top of writing and producing their own music, both Joel and Sauvé work as freelance composers for orchestra (Orchestra Borealis, University Symphony Orchestra), choir (Kokopelli Choir Association, Nuf Sed), film and theatre (“One Voice” & “The Ballad of Peachtree Rose”). 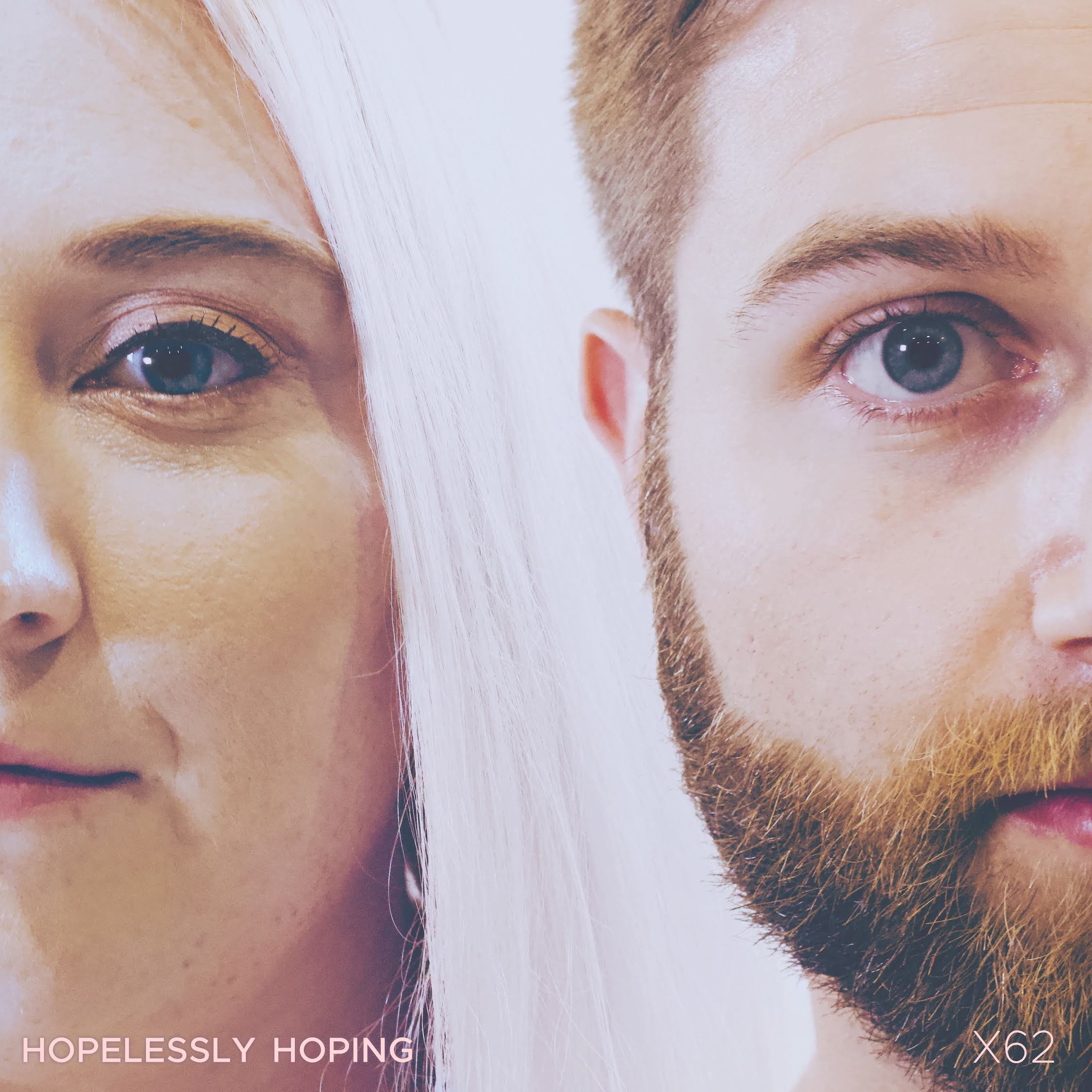 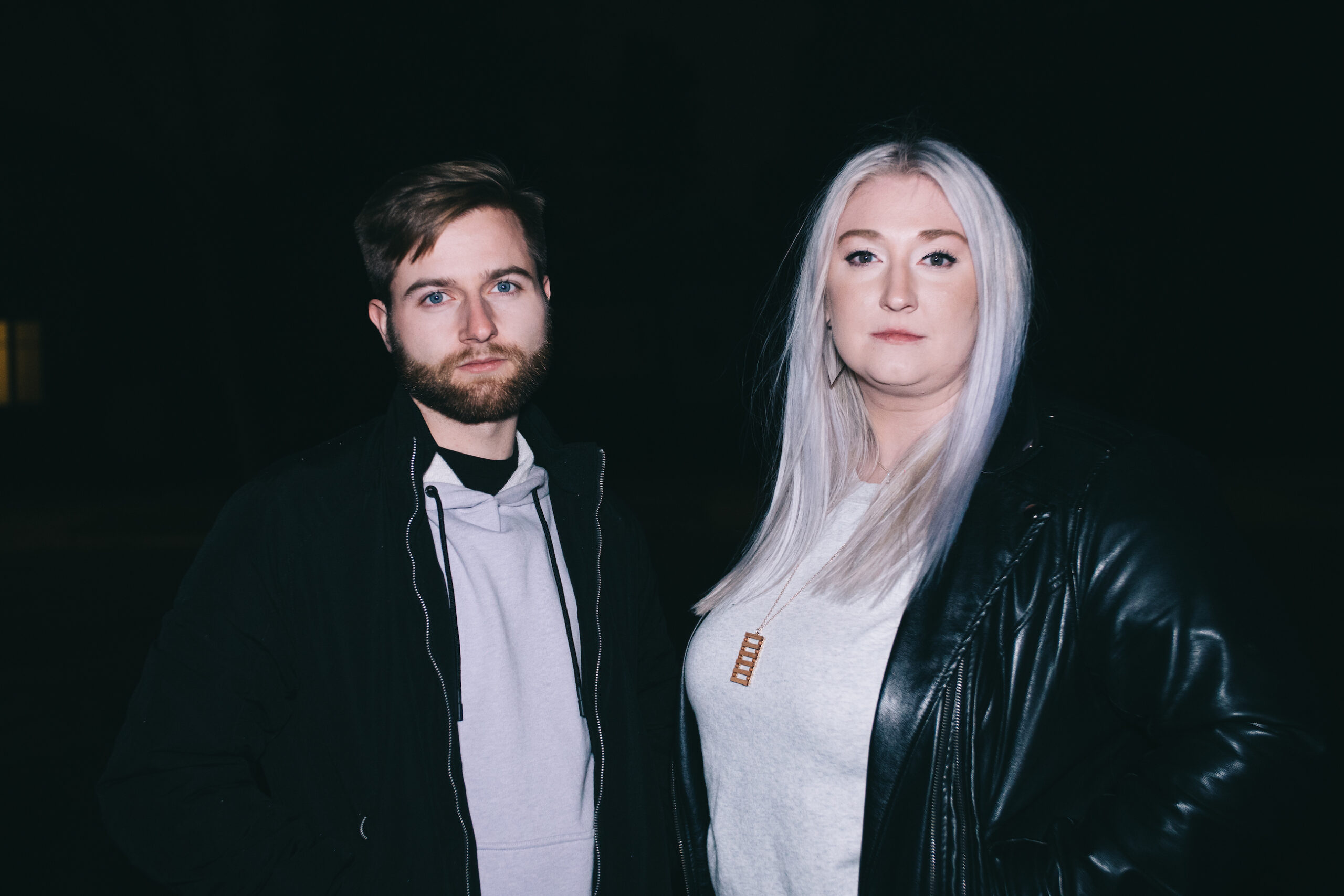