X.ARI, the Toronto born songstress deftly dances in and out of genre lines, moving from enchanting alternative pop to gritty hip-hop production under a cover of electronic elegance. All the while, her visceral lyrics transmit messages of hope as often as they ponder tragedy. It is the mixture of those two elements when X.ARI’s sound and voice come to life.

The identity and name X.ARI is a persona that was adopted amidst working on her debut “Tunnel Vision” EP in 2015, which she has stated “became the birth of a totally new process”. She goes on to say “In Nordic, ARI means eagle and in Hebrew, it means lion. It is more me than I’ve ever been”.

X.ARI finds healing and her unapologetic voice in her music. As someone who struggles with mental illnesses she dedicates much of her time and energy into her Pain into Power campaign by sharing her story and focusing on self care and well being in regards to one’s mental health. X. ARI’s music is aimed to serve as a vehicle for expression. “We don’t need to be defined by labels and we can turn our weakness into strength with a lot of self love, radical acceptance, support, therapy, and consistency. If I can get through my traumas and turn pain into power, so can you” is one of her anchoring beliefs and much of the purpose behind her latest web series ‘Self Care Sunday’.

X. ARI has been very prolific over the last couple years. Her latest release, in February, 2020, was her music video for her single “BSMI”, which will be featured on her fourth EP, “As You Are”. In September, 2020 X. ARI released her self directed music video for “Magnetic”, which was also performed live on Dash Radio with We Found New Music. Just prior to that, in June, 2019, she released her third EP “Uni-Fi” dedicated to mental health awareness, which was produced by Midi Jones (Alessia Cara). Her EP release party was hosted by the National Alliance of Mental Illness (NAMI) in Los Angeles. Since NAMI and X. ARI have been collaborating and she began speaking at schools about mental health.

In July, 2018, X.ARI released her 2nd EP “Dis-Order”, Self Care Tips, and launched her first ever merchandise and Self Care Line dedicated to mental health awareness. X. ARI gives back by donating partial proceeds from her Self Care Line, composed of journals, candles, and healing bracelets, to Jack.org. Jack.org is the only Canadian charity training and empowering young leaders to revolutionize mental health. Through their programs they ensure young people in Canada take care of their mental health and get the help they deserve, when they need it.

X. ARI has achieved some notable accolades in her career thus far. Her “Tunnel Vision” went on to win several awards, including Artistic Echoes Indie awards for ‘Best Female Artist’, ‘Best Album of the Year’, and ‘Best Single’, for the title track ‘Tunnel Vision’. Her single ‘Teachers’ also won the Indie International Songwriting Competition in March 2018.

She was selected by Music Connection magazine to be featured in their Year-End’s issue as one of the “HOT 100 LIVE UNSIGNED ARTIST & BANDS OF 2018.” Her single “Stay v Go” also got some momentum. It premiered on New Music Friday Canada and was added on stations across Canada, which led to a radio tour in the summer of 2018. It also got an honorable mention in the Unsigned Only Songwriting Competition in 2019 and came in first place in the Toronto IMSTA Fest 2018. In the Fall of 2018 1200 Journey shoe stores across the US aired an interview and a live performance video of “Stay v Go.” The music video for “Stay v Go” also got on MTV.com “Flashbacks”, also on her “Dis-Order” EP and another song “Make Me Good” was on MTV’s “Are You The One.” ADD IN SEISTA EP HERE*** X. ARI has also had some success as a co-writer on many other artists records including “Get in Get Out” by Cameron Bloomfield (Sony UK), and “Young Love” by Broken Back (Warner France).

X. ARI is currently working on her fourth EP, “As You Are”, which will be released in Oct 9, 2020 in time for World Mental Health Day on Oct 10. It is X. ARI’s mission to not only raise awareness about mental health but to also focus on using her platform to empower others to turn their pain into power by finding their conduit to healing. She hopes to make a global impact and to become known as an influential artist, songwriter, and public speaker to spread her message to the masses. 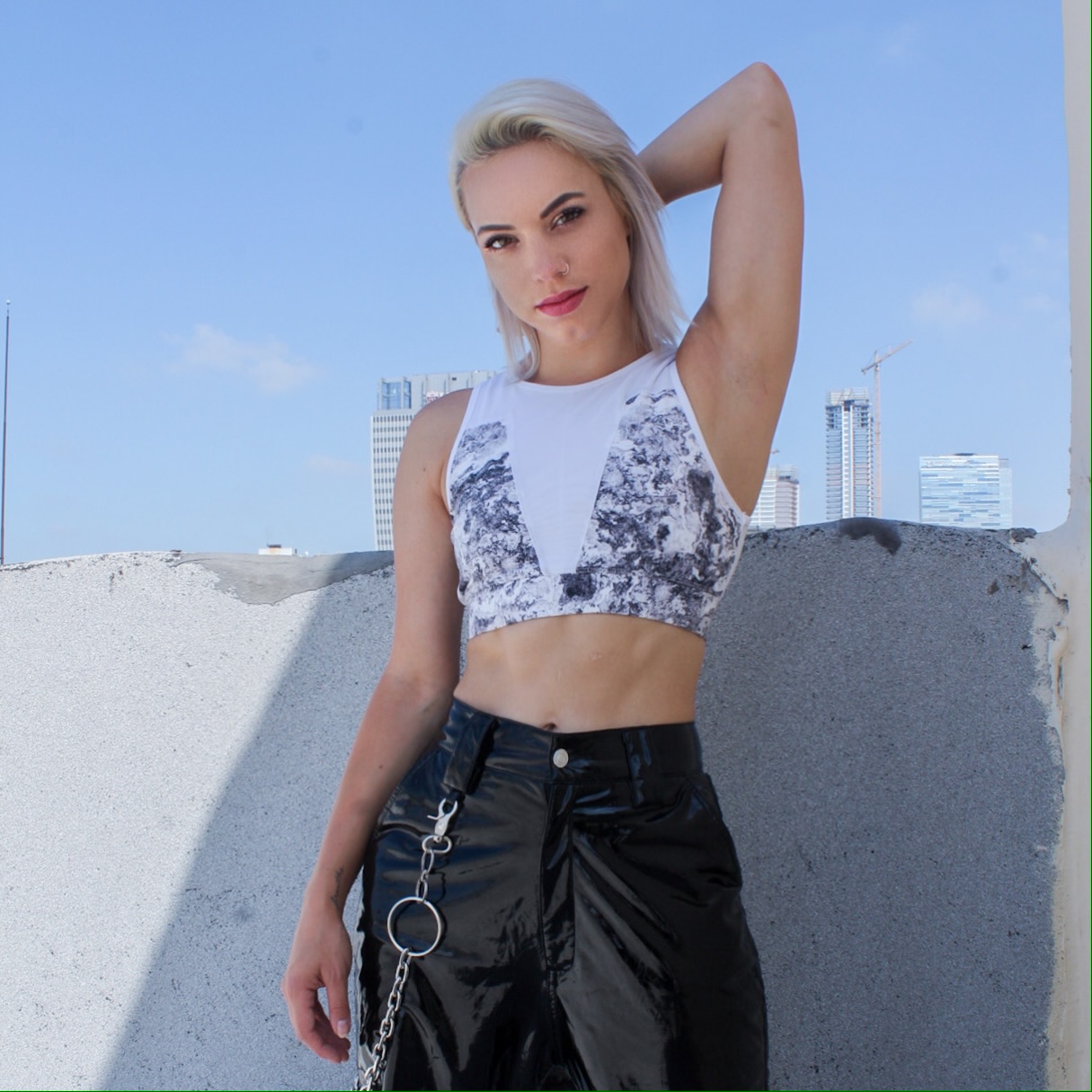 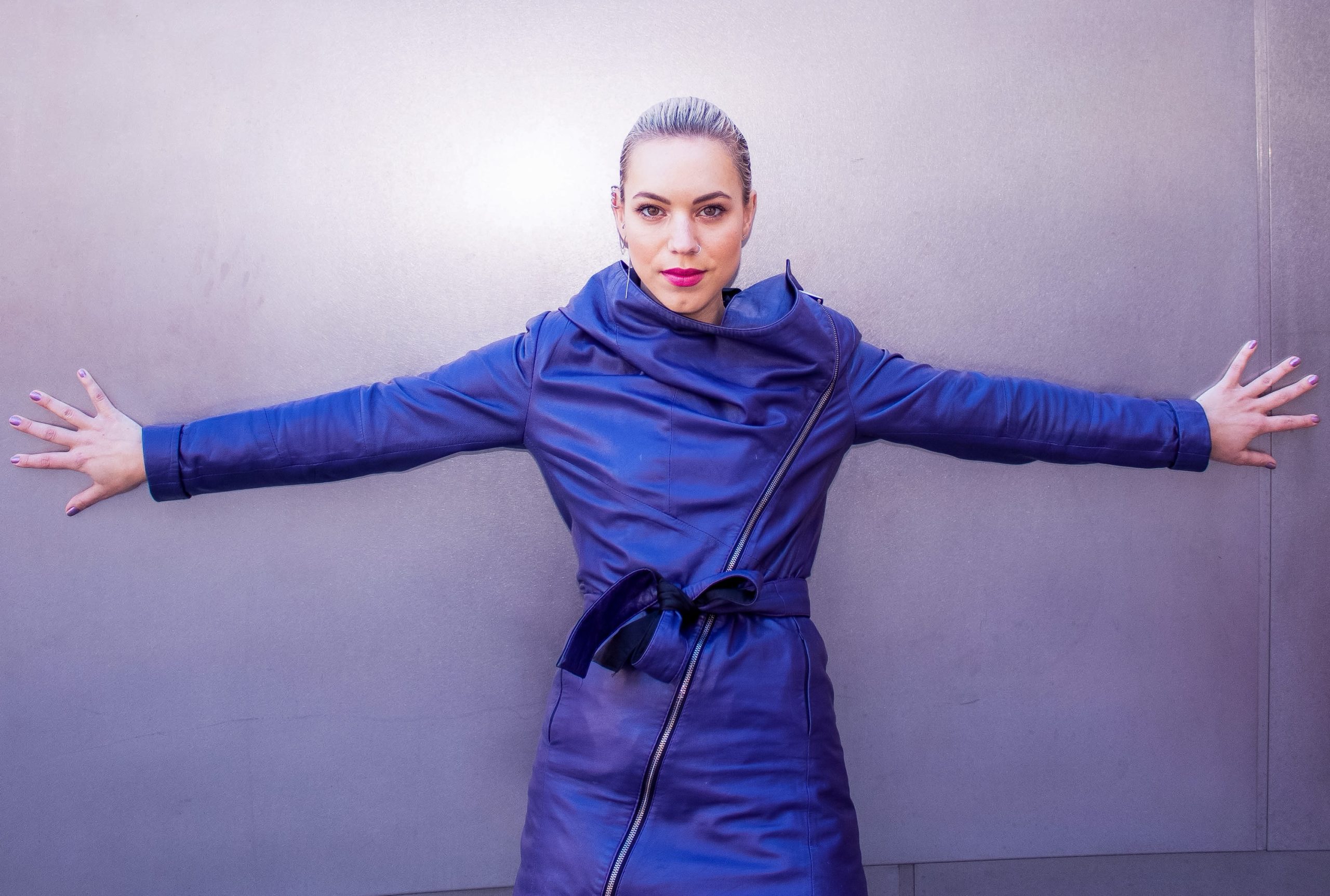 Watch the Music Video for X.Ari’s single “Take Me Home” on Femmusic

X. ARI unveils a lyric video for her “Take Me Home” single on Bong Mines Entertainment

X. ARI is an LA-based singer-songwriter and mental health advocate from Toronto, Canada. Not too long ago, she released a lyric video for her “Take Me Home” single, produced by Kadeema’s Tal Vaisman.