Wyatt C. Louis is a Cree-Métis folk singer-songwriter, based in Moh’kinstsís (Calgary). He has made an impact on the eclectic city with songs built from soaring melodies, railroad-like finger picking and quiet, haunting vocals and lyrical phrasing. Dark, rustic tales meld folk and soulful blues to tell tales of love, loss and the journey home. They’re beautiful, subtle creations that juxtapose emotions, striking imagery and experiences that charm and envelop listeners. The sweet and intimate EP On a Journey for the Long Run (2017), had earned him airplay on CBC, CKUA and campus radio across Canada.

Louis’ upcoming release, “Dancing With Sue,” evokes the feeling of nostalgia, and yearning for the times in our lives where we feel the happiest and most free. Captured effortlessly through warm tones and colourful song writing. The song is dedicated to supportive friends whom he met through various music collectives. “Dancing with Sue” is the first piece of Louis’ new album coming in fall 2020, released via Canadian label, Slow Weather. 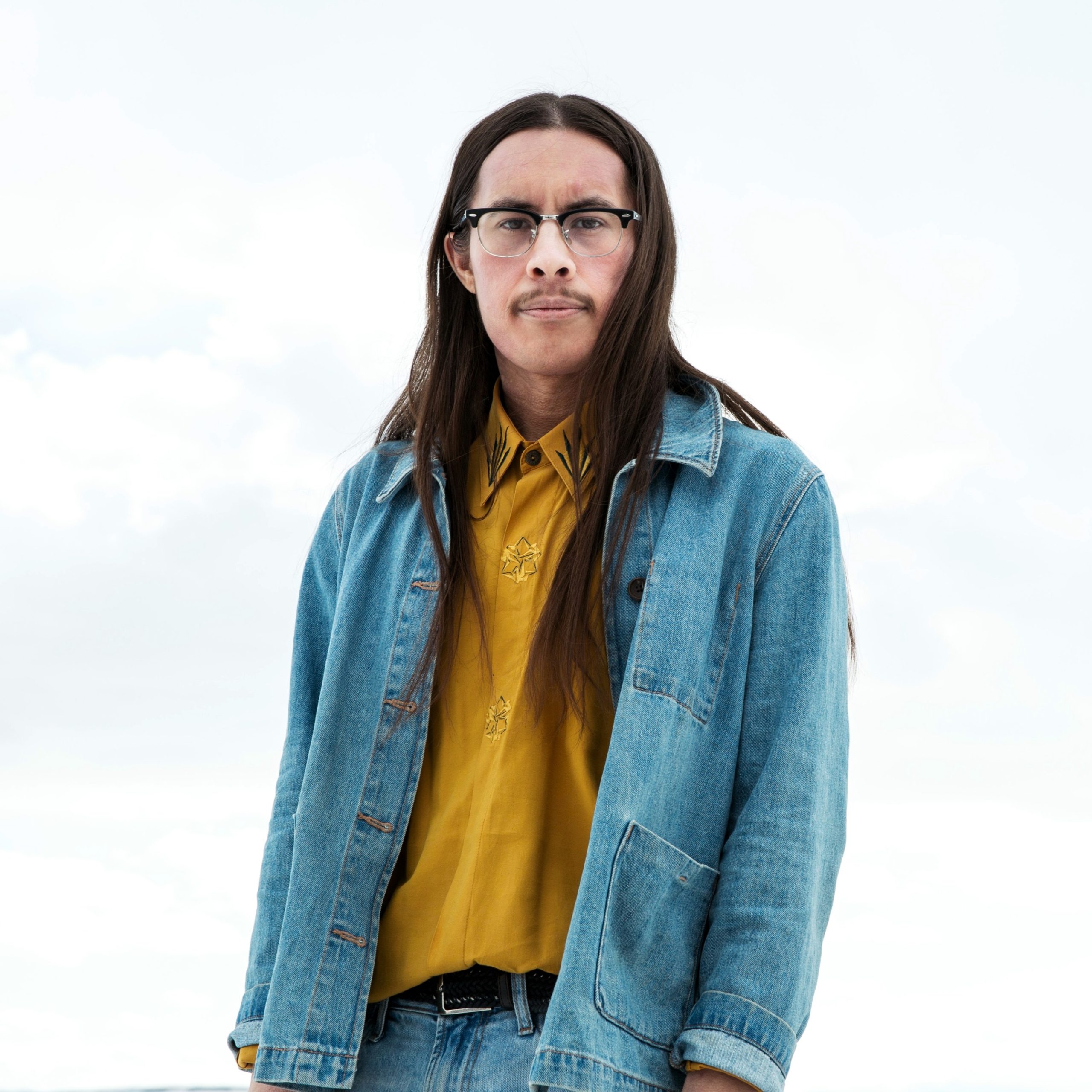 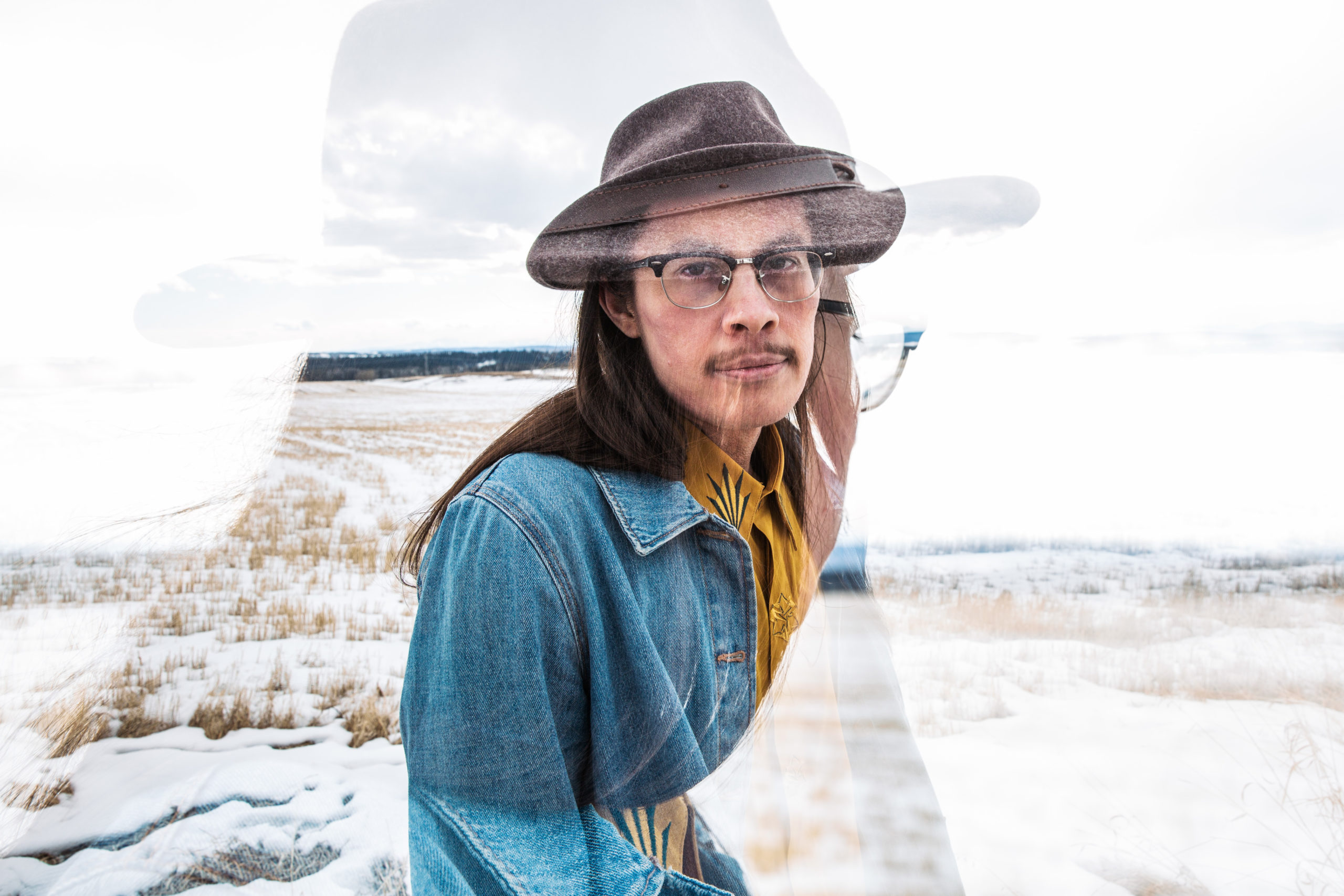 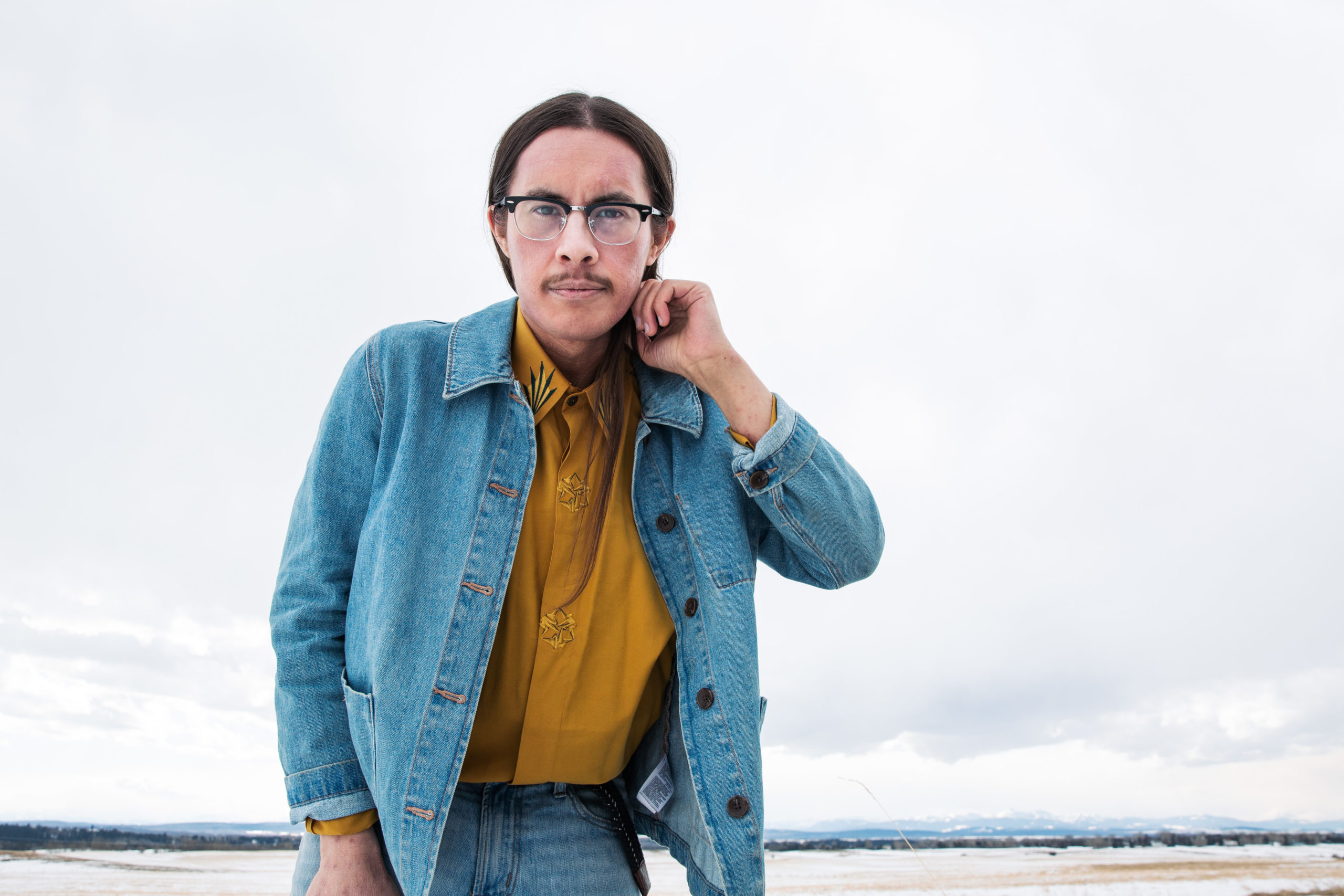