Wordsbyjuni is a British singer-songwriter, based in Toronto, but the first and foremost thing anyone should know about him is that he’s a really chill guy. Like seriously, dude can hang. DM him and see for yourself. But if you DM him and think he’s not being that chill, chances are it’s actually you that’s not being chill, and you should think about that before you start passing judgements on peoples’ character.

Anyways, juni was born with a knack for telling stories, a love for hip-hop, and (thanks to his white friends), has a newfound interest in the indie alternative scene. Pairing these sonic influences with his ability to spin a nice yarn, juni’s songs tend to be poppy love stories about how he doesn’t like it when his romantic interests are vain and don’t listen to him, how his ex was selfish sometimes, and how his mum used to catch him smoking weed in the shower (not necessarily in that order.)

So it’s pretty obvious at this point that juni is a really, really cool guy. But can he do the music?
Well, to date, juni has worked with, performed with, and/or lived with artists like Berhana, Clay and Friends, Claire Ridgely, Craig David, Fleece, J Ember, Nate Husser, Oscar Louis, Raleigh Ritchie, and then some. If it’s true when they say that you’re the product of the five people you chill with the most, theoretically speaking juni is pretty talented! I mean, that’s at least nine people.

Though mostly a lone-riding songwriter these days, juni’s had a hand in several other successful endeavors. His music from a previous project called adhoc has been featured in Comedy Central’s Broad City, and he is currently active on a side-project called Kashmir Winter with bffl and frequent collaborator Edwin Raphael. Honestly he does a lot of the heavy lifting on that project, but it’s nice to have Edwin along for the ride.

Juni’s goals for the year include releasing music more often, learning to produce, and figuring out what the deal with TikTok is. He’s also trying to get better at taking phone calls. 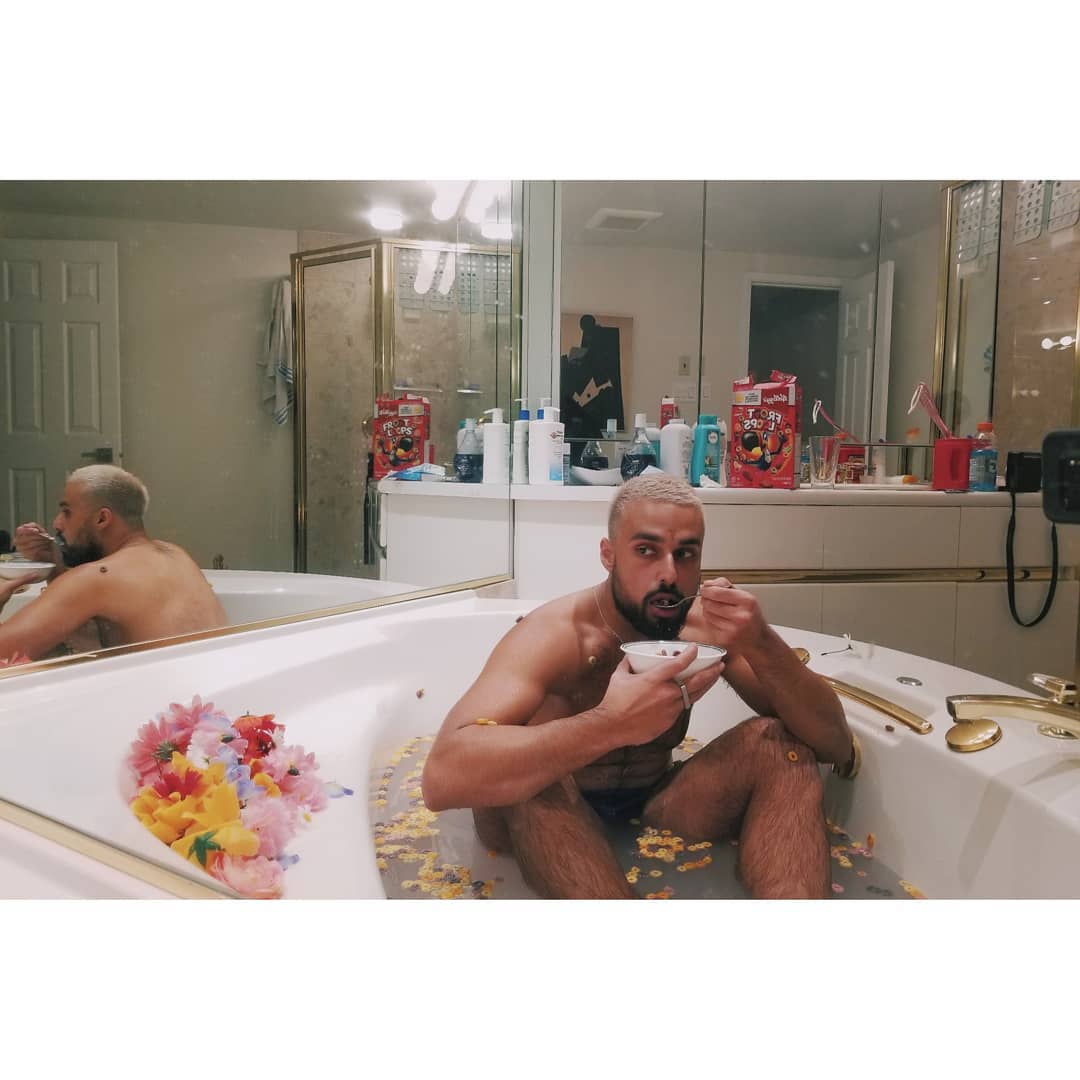 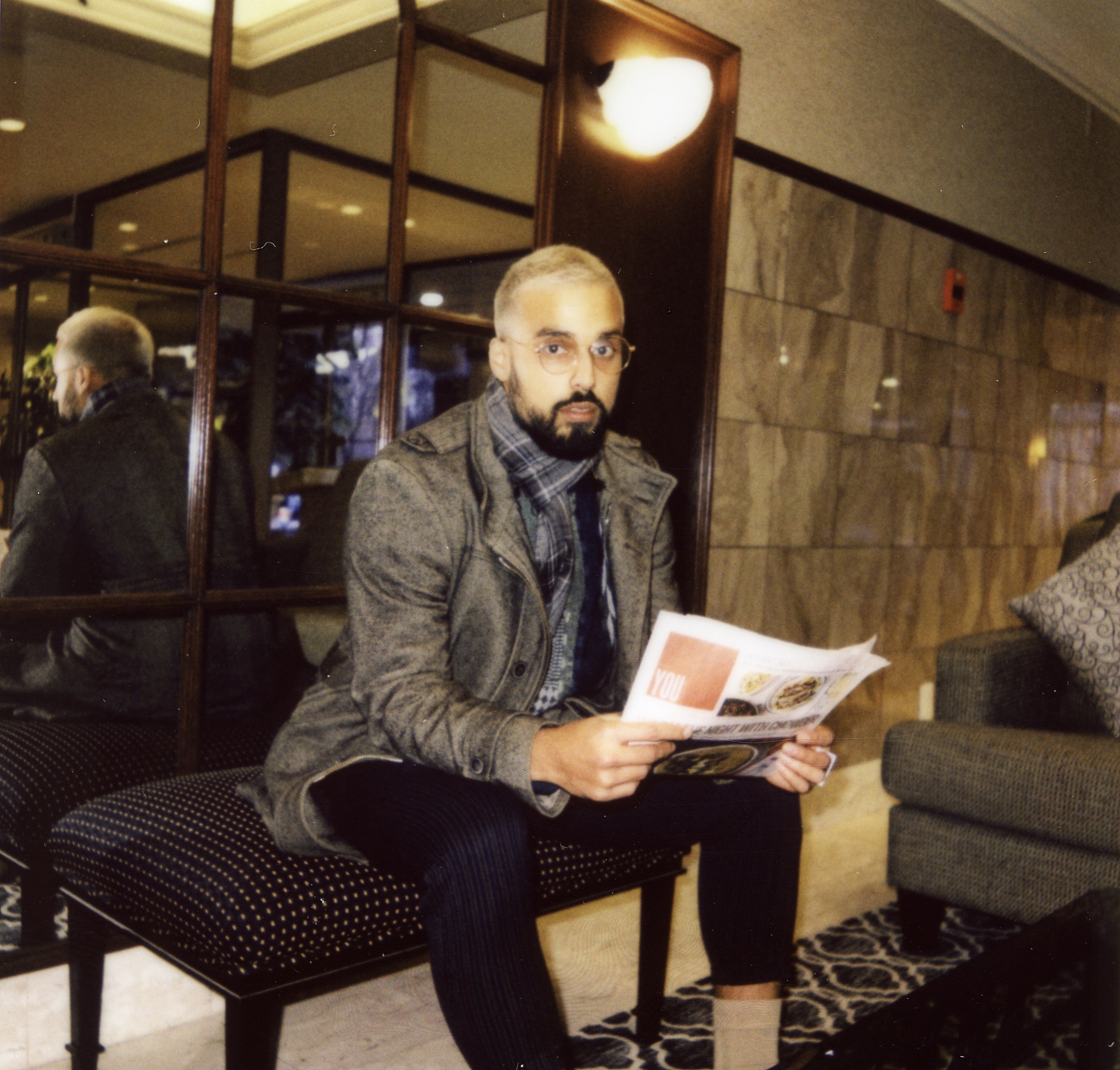 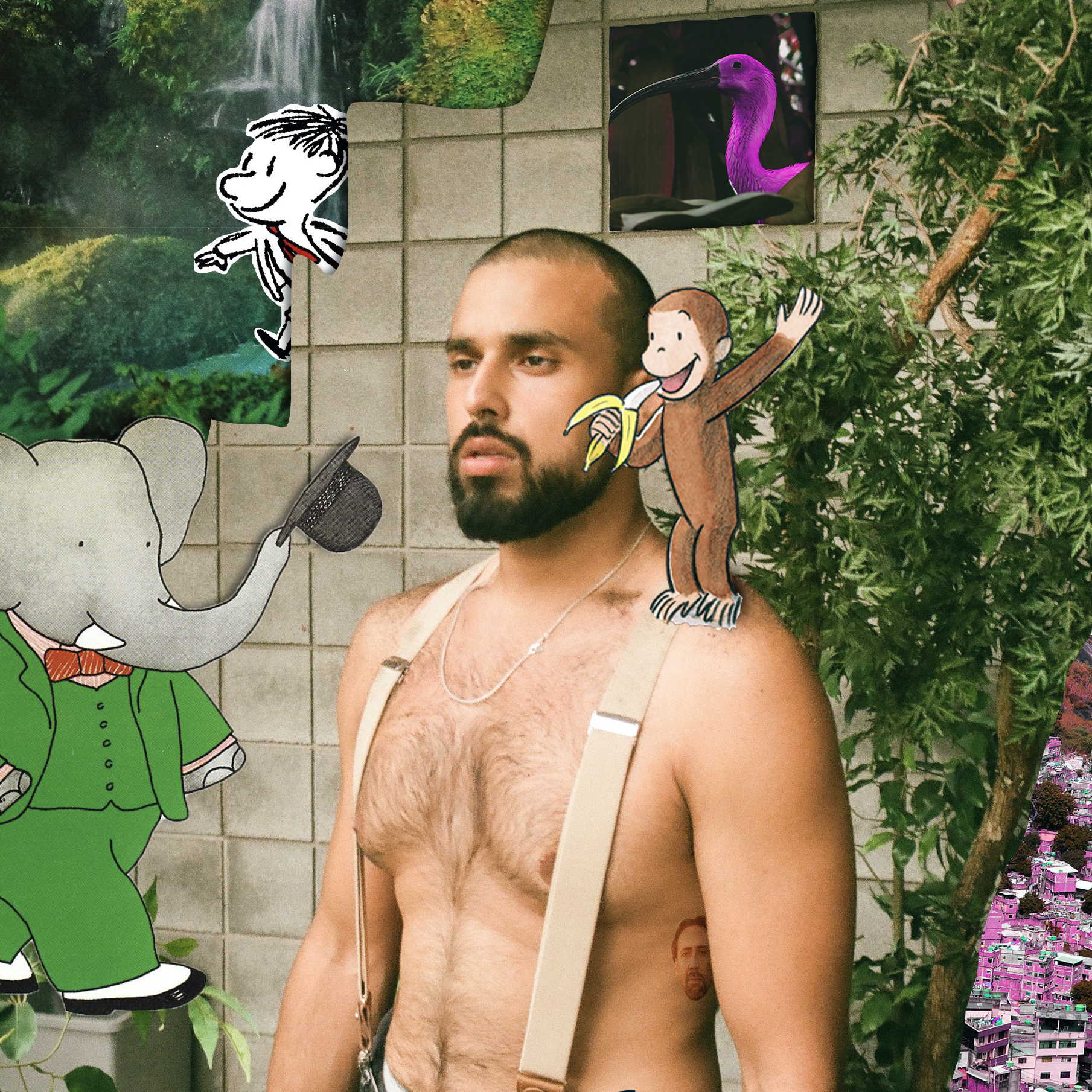