Now based in Toronto, Saga spent his 20s in London, Ontario, where he was born, and in Kitchener-Waterloo, tenderly building a stockpile of sounds that would manifest as Wolf Saga: a one-man ensemble with a pack mentality.

Wolf Saga was named to honour the spirit of the wolf—a loyal protector of loved ones that holds special meaning in Saga’s Ojibwe culture. Nearly a decade after the Wolf Saga story started, Saga is finally ready to release his debut LP under the name—a self-titled offering of eight songs, one to honour each year of Wolf Saga’s existence. (Wolf Saga’s accolades include two
Jack Richardson Music Awards. He was also a 2018 JUNO Masterclass Finalist and named RBC Canada Emerging Artist in 2017.)

In timbre, Wolf Saga’s dreamlike synths dynamize as they soothe, offering a matured take on the affable bangers of the 2010s—MGMT, Daft Punk, Justice and Boyz Noize come to mind, with the wisdom of a decade in between.

Much like a wolf, Saga’s lyrical cues are taken from those around him. He sings to and of family members, exes, loved ones who’ve passed and the children he promises to someday care for. He also writes about important causes, keeping Indigeneous reparations and land defenders as well as Black Lives Matter in mind on songs such as “Through This Night,” written during quarantine as Saga reflected on police brutality and racism in both Canada and the United States.

The song “Get Back,” too, was written during a period of charged reflection, following a Halloween party where Saga, now 30, witnessed men aggressively bothering women in a Kensington Market nightclub.

“Little Fawn” was penned as a promise to his future children. “Hear Us,” which was written in homage to Wolf Saga’s previously instrumental-only iteration, features a sample of the Chippewa Travellers, an Aniishinaabeg family musical group originally from Chippewas of Nawash.

With this album, Saga is on a quest to give listeners a reason to dance, but jokes that it’s not all bottle service and strobe lights. By juxtaposing serious subject matter with rave-y rhythms, Saga’s mission is to inspire cognizance. “Fall Out” was written about the complexities of dysfunctional relationships. “Alice in Nowhereland” warns against the dangers of living through a screen, envying the unattainable. Purposefully, Saga leaves room for a little ambiguity in his lyrics, thoughtfully creating space for anyone who might find familiarity within them.

While writing the lyrics to “Feel It Too,” Saga walked around Toronto, listening to the music he’d previously produced for the song, allowing the city to guide his words. The result is an empathetic opus on isolation.

In 2019, Saga lost his beloved father, an unwaveringly supportive champion of his music, whose ashes rest in a deer hide pouch that hangs in Saga’s studio, watching over him as he writes and records. As Saga was readying the LP, he discovered an old demo reel from his father’s acting days. In the reel was a clip of his father saying, “it’s been about eight years,” an alignment too precise to be coincidental. Saga borrowed the clip for the introduction of the album’s opening track, which he titled, appropriately, “Eight Years.” As Saga toils, he looks up at the pouch and knows that he, too, is part of a pack.

There’s a supernal quality at work in Wolf Saga’s story. His self-titled debut is generous in its wisdom and lavish in its fun. Finished during quarantine, Saga endeavoured to establish a cinematic quality—music to ignite our imaginations, comfort our memories, and to help us envision a resilient tomorrow. 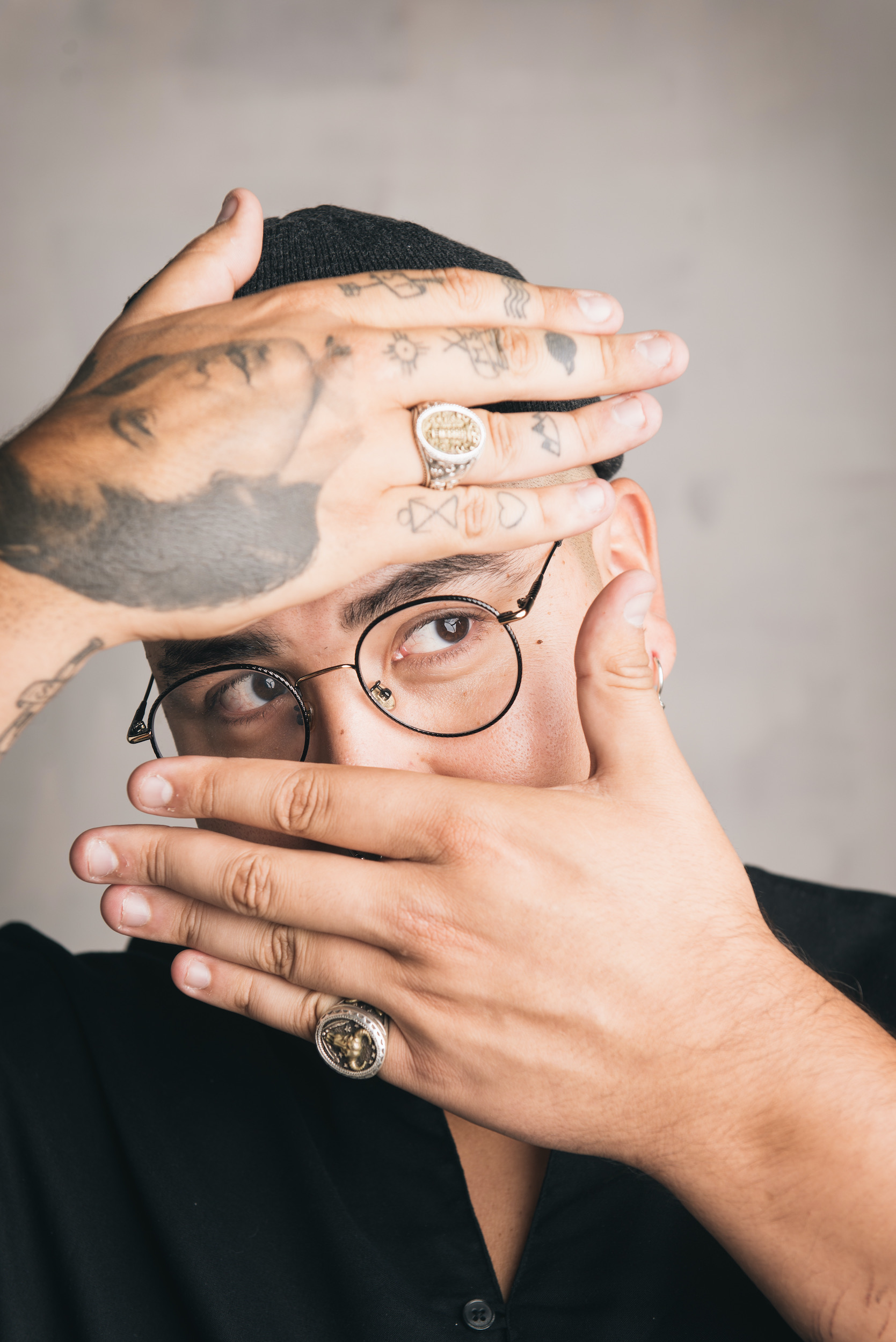 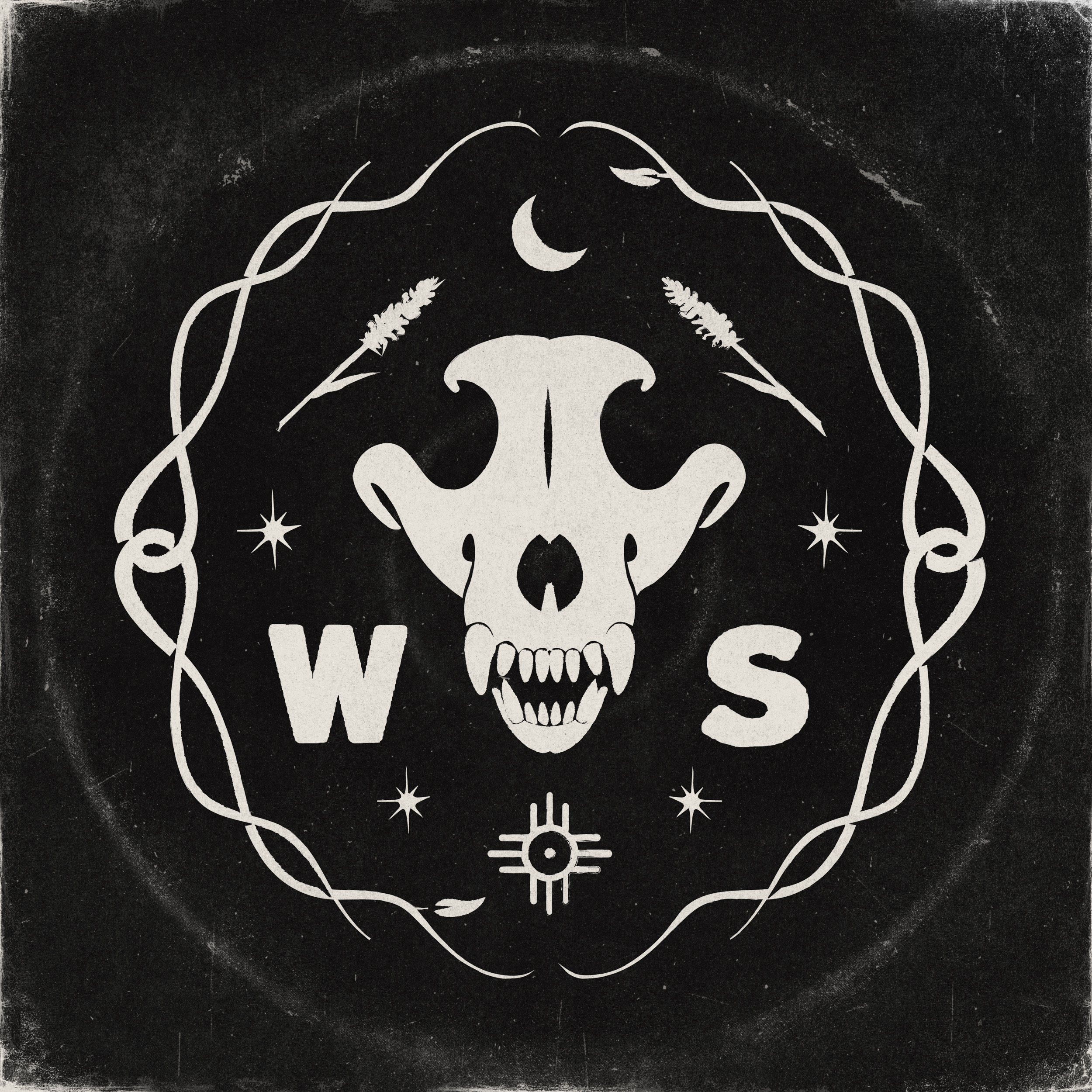