Witch Prophet is a queer, Ethiopian/Eritrean, singer-songwriter, and the Co-CEO of Heart Lake Records. She provides her fans with a soundscape of vocal layers, loops, raps, and harmonies on a bed of hip-hop, jazz, and soul-inspired beats. Think Erykah Badu meets Lauryn Hill meets Jill Scott.

Her free EPs H.P.B, and Architect of Heartbreak Remixes were met with great praise when released fall of 2016 and spring of 2017. As was her highly anticipated album The Golden Octave released via her own label Heart Lake Records, May 2018.

Co-produced by herself and her partner SUN SUN, praised by press and music lovers alike, DNA Activation was shortlisted for the 2020 Polaris Music Prize. 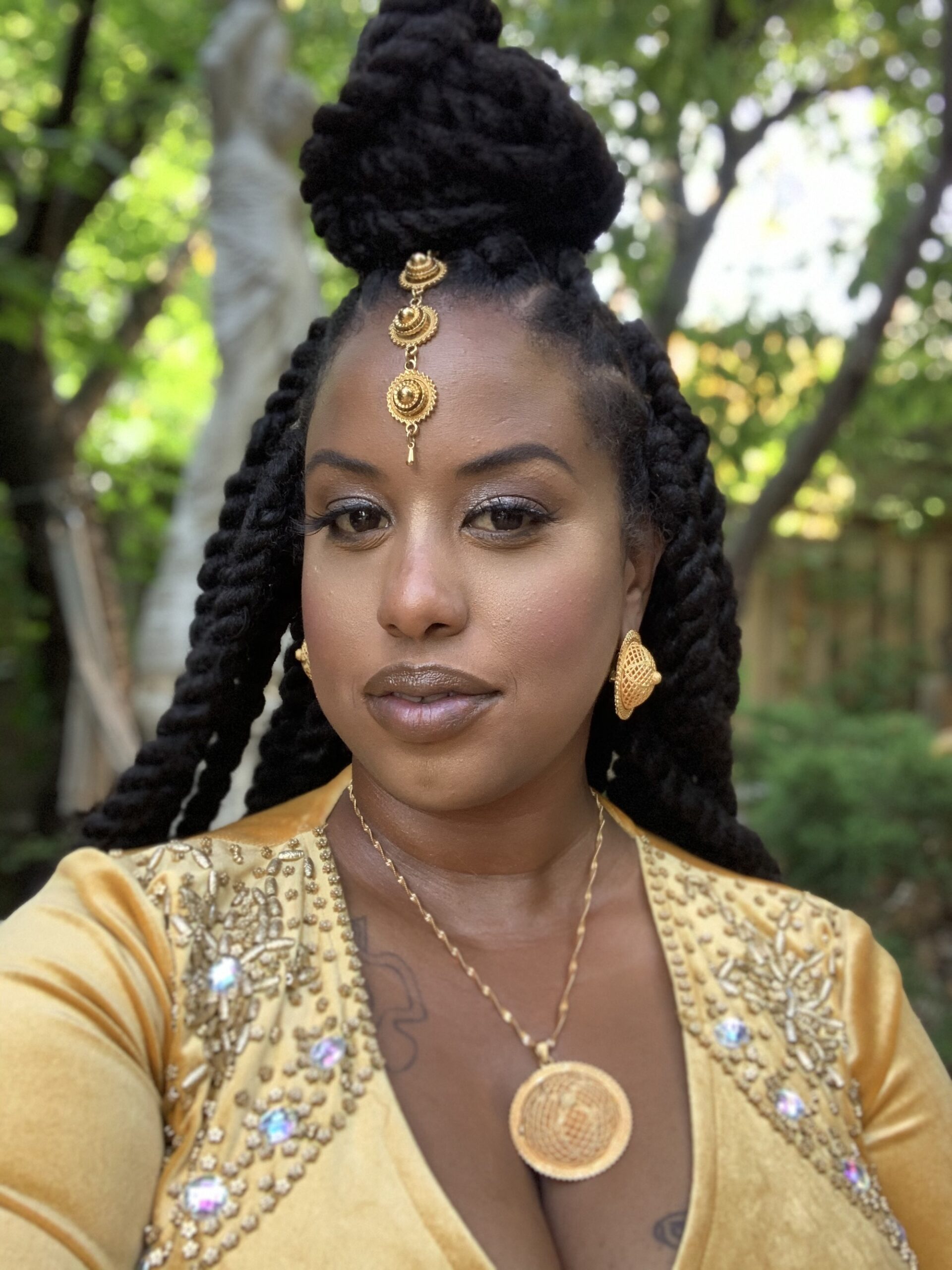 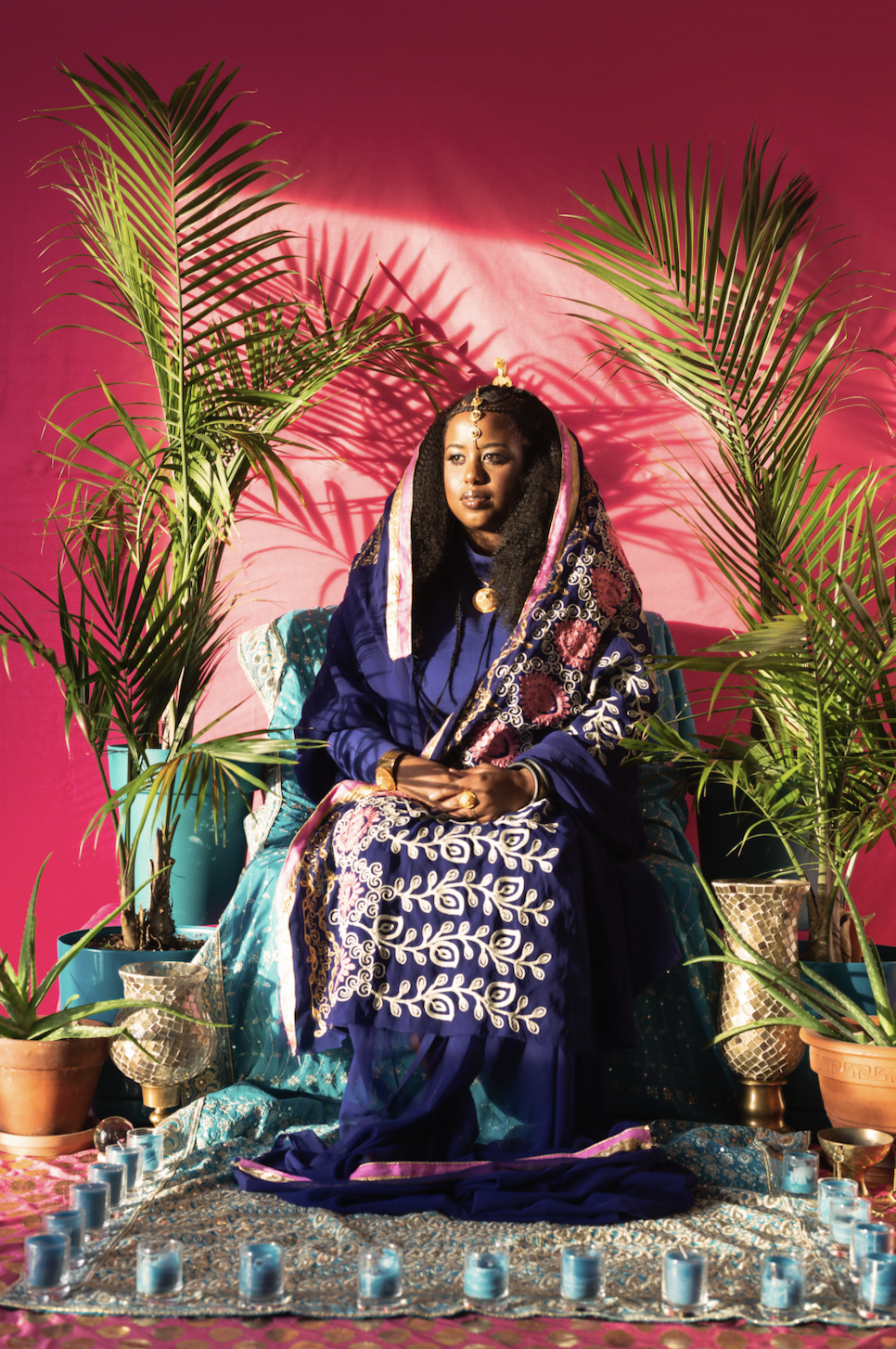 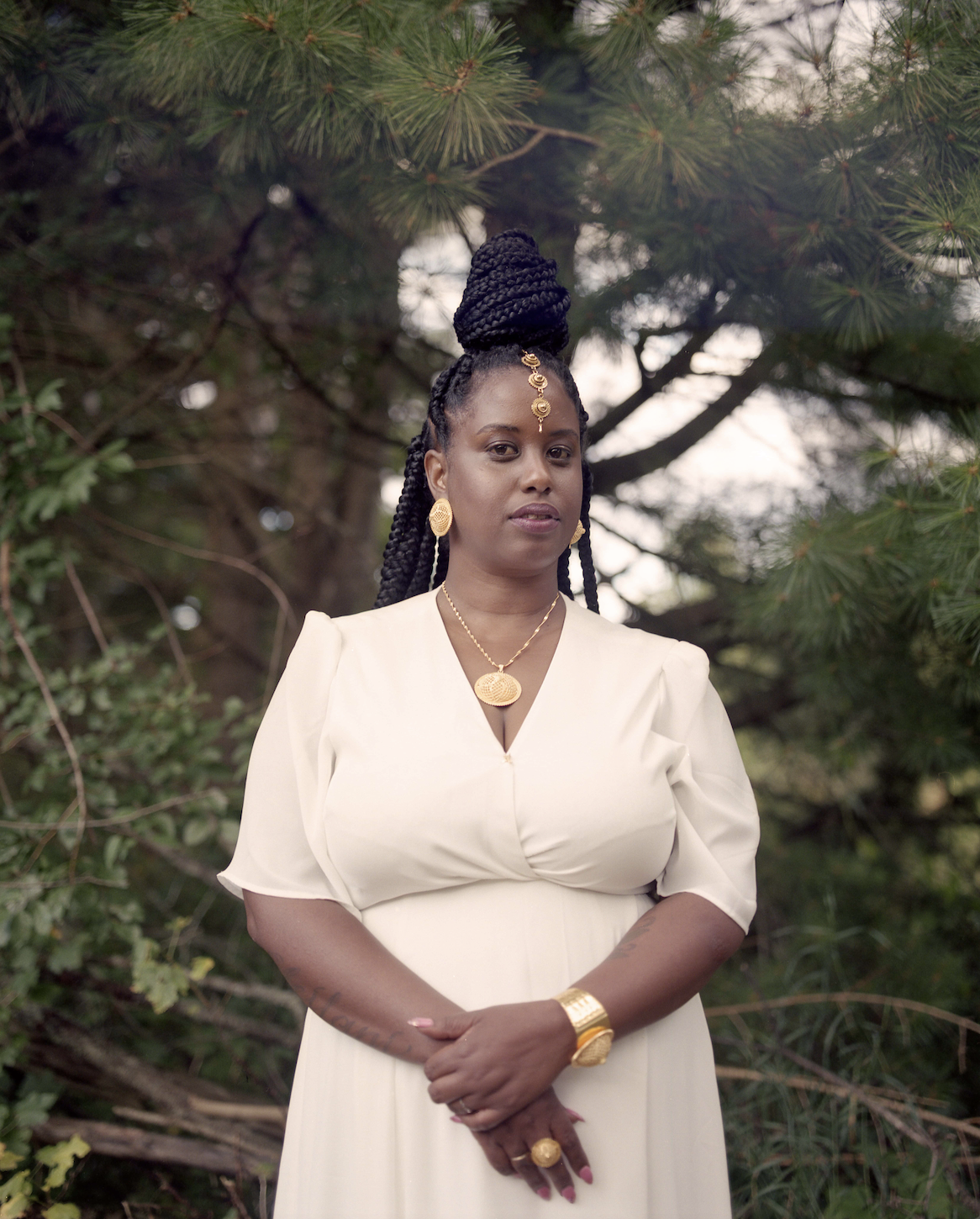