The first thing you will notice when you meet Andy Stochansky is his love, respect and passion for music.

After a 7 year stint as a drummer for Ani DiFranco, he taught himself guitar and started writing songs. Not long after, he was spotted in a bar and quickly signed to RCA / Victor. After releasing and touring two albums, he moved to Los Angeles to write for other artists. Though his writing career was successful, he woke up one day and realized he had to create for himself again. The sounds he heard in his head were songs written with the buzz of a synth, old drum machines, and songs with soaring vocals  (MIA, Santigold, Owl City).

So White Elephant Orchestra was born.

Full record set for release in 2020 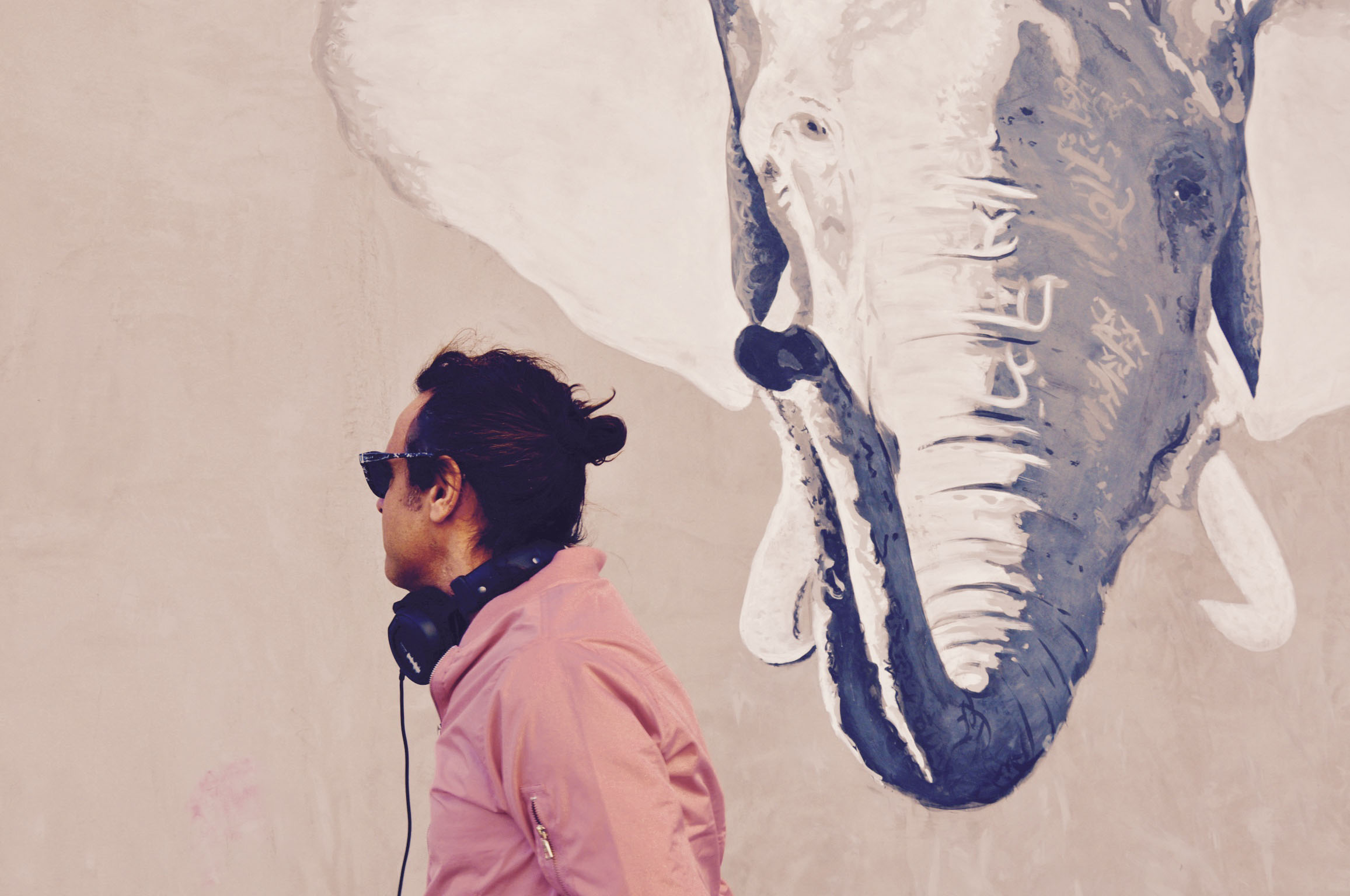