The We Were Sharks story is one of tenacity and passion, being told with catchy vocal hooks and crunchy guitar riffs. Since 2011 the band have been dedicating their lives to pumping out tunes and tearing apart highways.

We Were Sharks’ flippancy is a breath of fresh air in the face of a pop punk scene that’s very self-serious (and seriously lacking self). While many of their peers wax poetic about wearing their hearts on their sleeves, We Were Sharks wear their wit in their moniker; they literally were a band called Sharks until legalities threatened to stop the party.

About the album, lead singer Randy Frobel explains: New Low is a collection of songs that we created that focuses on being down but not out. Since the release of Lost Touch, we’ve experienced many of life’s ups and downs. We’ve lost relationships, friends and family, and have gone through a lot of unexpected challenges that life has a tendency to throw at you when you least expect it. However, no matter what may have tried to keep us down or hold us back, we always take the hit and keep pushing forward.

We Were Sharks are ready to reach a new high — and that could include a Bandwagon, or even bus. The only thing holding them back is the reality of the world they’re rearing to take over. 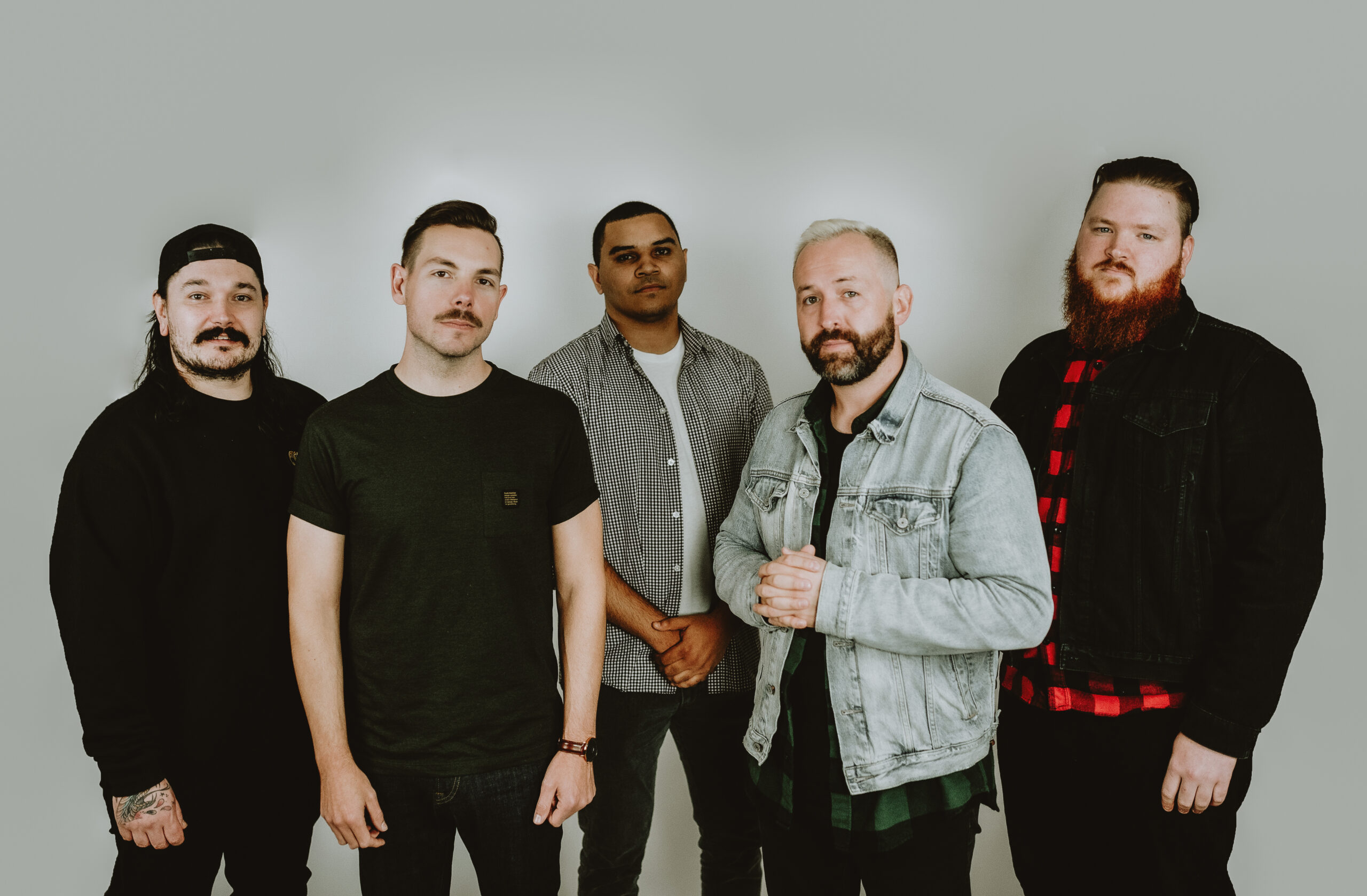