Wayley, is the Folk/Pop alter-ego of Americana artist, Andrew Sherriff, that was brought to life in 2018 through a quest for creative freedom. Sherriff is most well known for his work in the Indie/Folk Duo, Andrew & Veda, which gained worldwide success after the release of their debut single ‘Alive’ and debut LP ‘Conversations’. Shortly after the release of ‘Conversations’ in 2017, the duo took a hiatus and Sherriff began performing as a solo act under his own name. In 2019 Sherriff released his debut single, “It’s Gonna Take a While”, which was followed by a Canadian Tour in early 2020.

Andrew has always had a passion for staying true to a genre while pushing musical boundaries in both a creative and commercial standpoint. He has always had a firm belief that you should listen to all of your creative voices, and says Wayley has been an idea in the making for a long time.“You carry a certain amount of integrity when you stay true to your genre, which I take seriously, but you also tend to push away a lot of amazing ideas that way,” said Sherriff.

Andrew has always admired the catchy lyrics and unforgettable melodic hooks similar to the likes of The Lumineers and Vance Joy, which he says have greatly influenced the sound of the forthcoming Wayley EP.

Wayley released the first single off his EP in May of 2020 called, ‘What’s It Gonna Take’. The song was well received by fans and gained the attention of press worldwide. It was featured on Alexrainbirdmusic’s July 2020 Compilation and has been featured on many other high profile playlists. Following that, Wayley released his second single called ‘Waiting For You’ in August 2020, which is first release after signing with Paris Based Publishing Company, ORA. 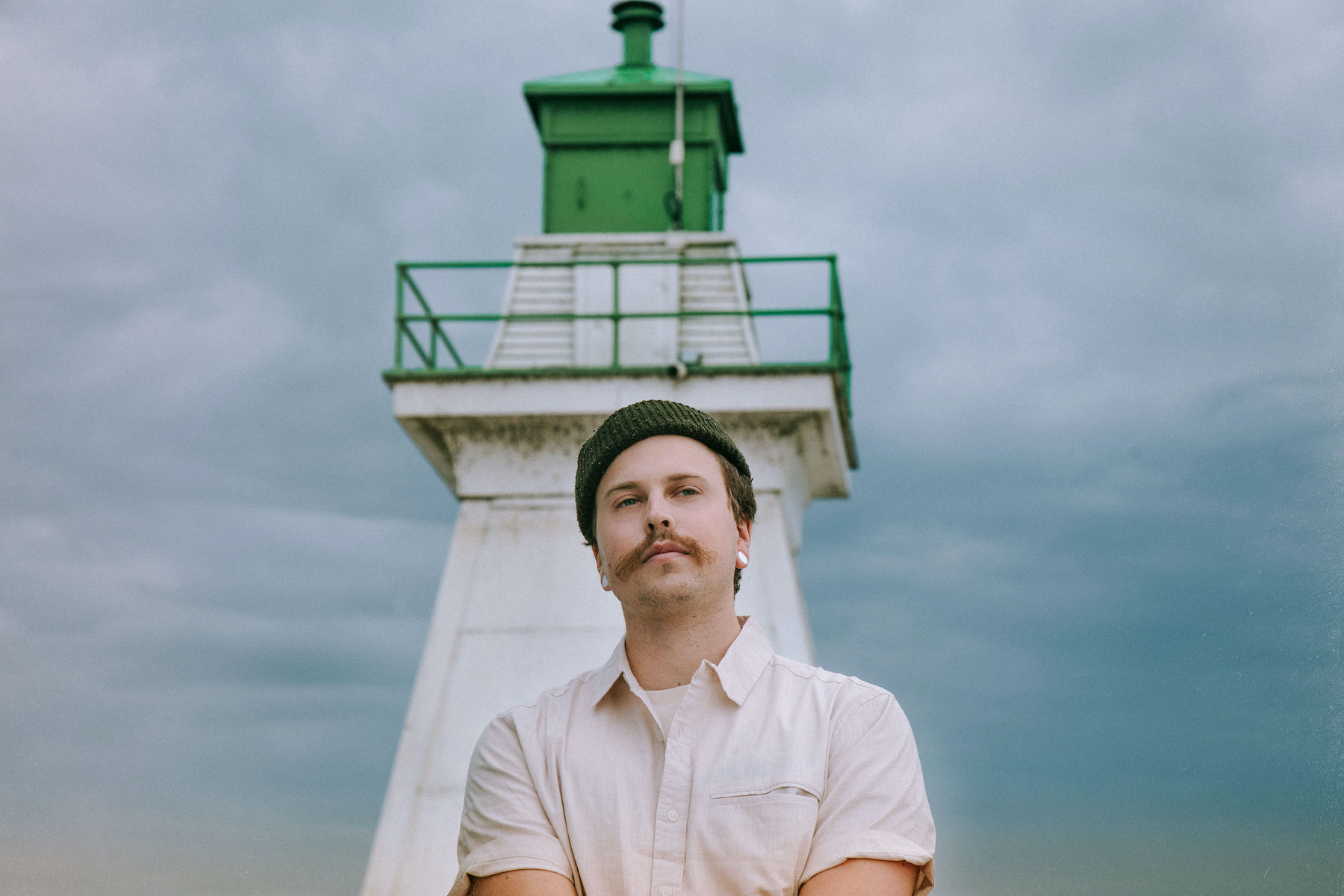 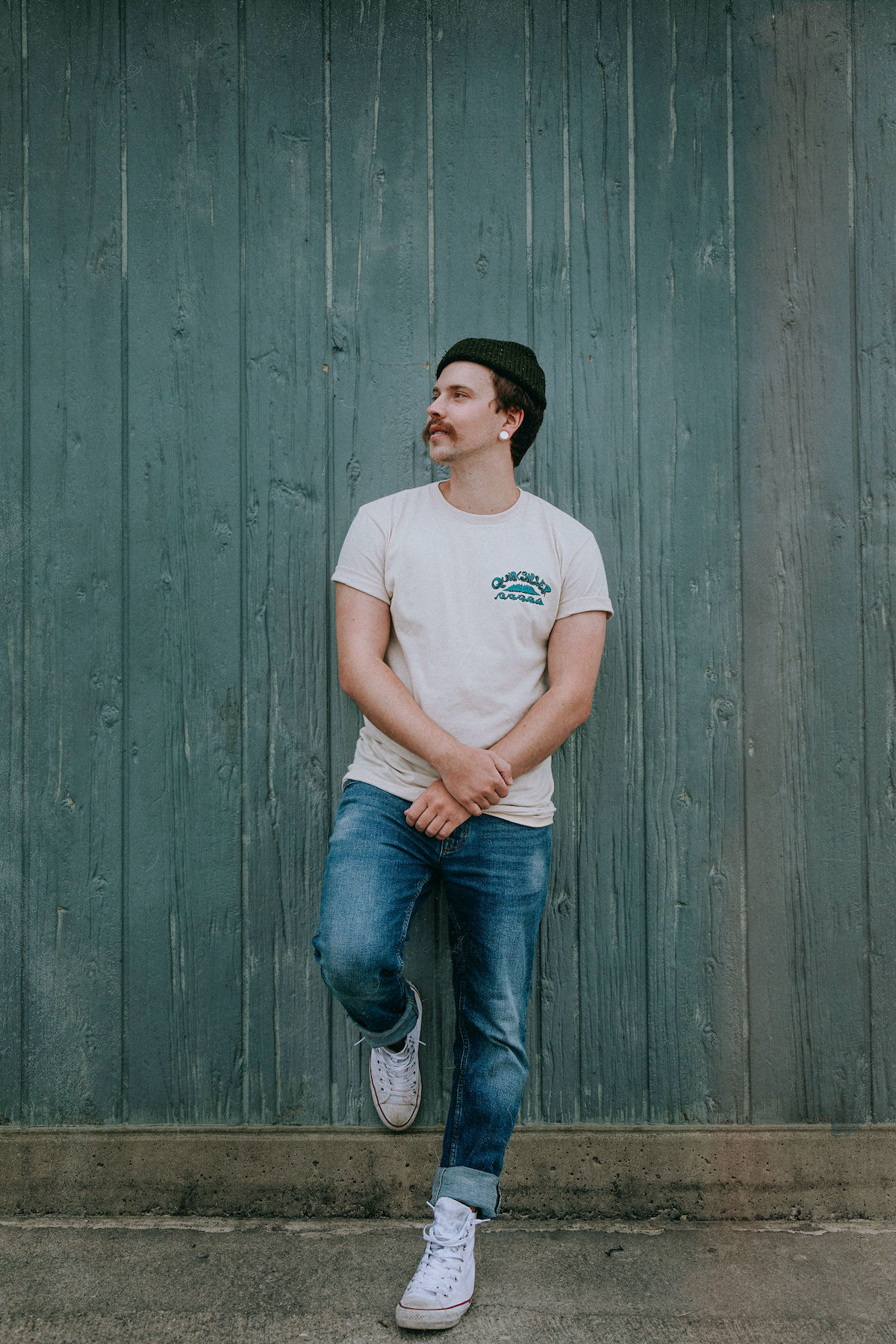 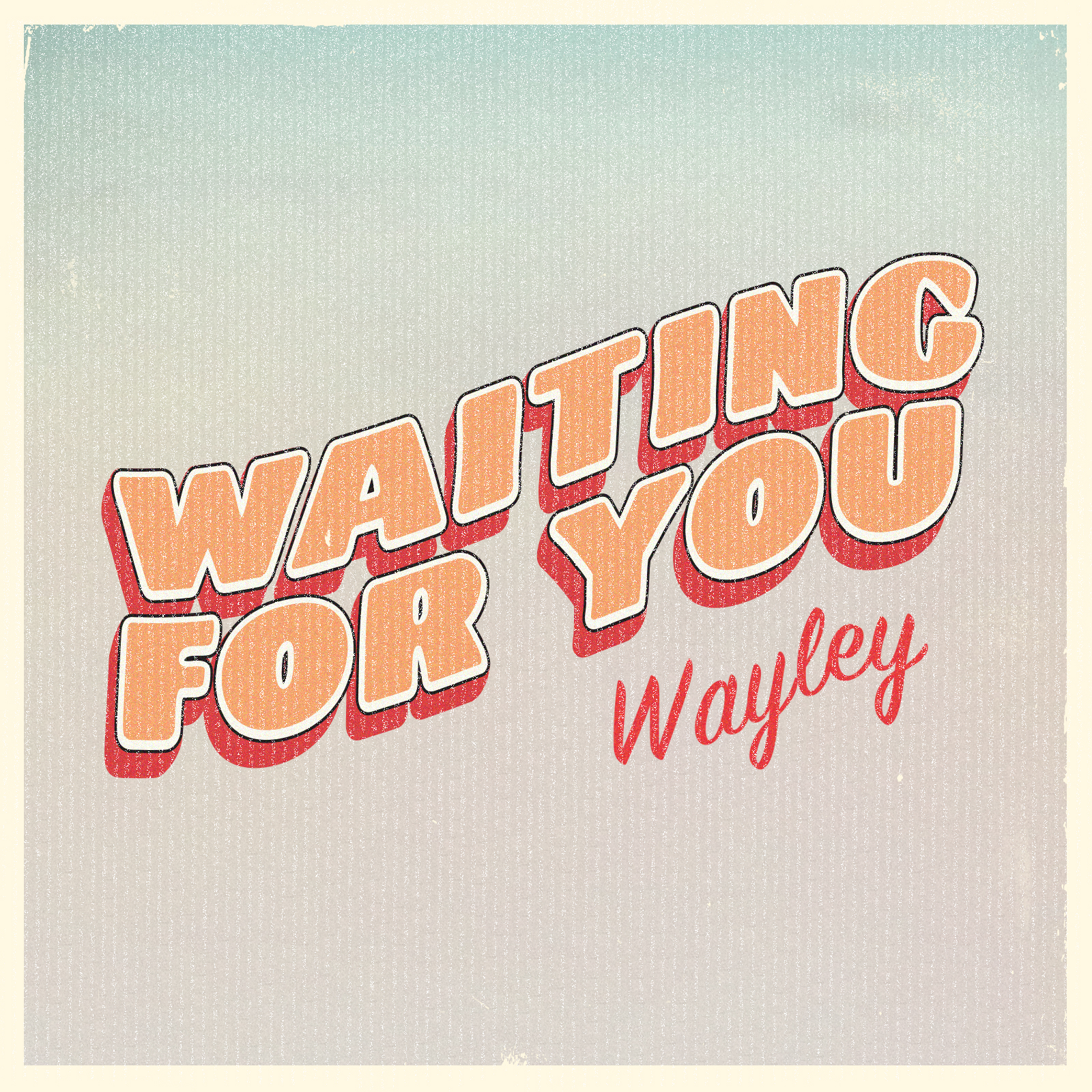 Wayley has released a wonderful new track called “Waiting for You” Born and raised in Toronto, WAYLEY blends Indie, Folk, and Pop, to create a full band sound and anthem-style sing-alongs. His lyrics explore subjects anywhere from heartbreak to self encouragement that are held together by catchy choruses. Cool keyboard! I like the vocals with […]