Wake Island is an electronic producer duo originally from Beirut and now based between Montreal and New York. Through their music, they attempt to reconcile their Arab roots with their North American lives, infusing Middle Eastern sounds into songs that are inspired by Detroit techno and 80-90s pop/rock.

The band is composed of Philippe Manasseh and Nadim Maghzal, who met in Montreal in the early 2000s. While pursuing a biology Ph.D. and a finance degree, they became part of the flourishing local music scene and threw themselves into a series of musical projects.

In 2016 came their sophomore album Out, a work of self-aware transition and a vehicle for personal and spiritual awakening. This record was a milestone, affirming Manasseh’s queer identity and the band’s electronic sound. It was followed in early 2017 by the Sentimental Animals EP, a collection of dance tracks that set the tone for their next album, the result of a long evolution and introspection.

Their upcoming full-length Born To Leave explores identity from various personal and societal angles through songs in three languages (English, French and Arabic). Drawing inspiration from their own immigration experience to North America from Lebanon, the album captures the complex array of emotions that are part of this journey from confusion to nostalgia, anger and hope. On stage, the band dives deep into these emotions to bring this album to life and create a unique show experience that celebrates their diasporic identity.

Wake Island is currently cementing its place in their local Arab and queer scenes with their live shows and DJ sets. In 2018, they co-founded LayLit, a NYC-based party that celebrates the musical diversity from the MENA region and its diasporas. As a platform that unites people from various Middle-Eastern and North African backgrounds, LayLit has rapidly become a staple of NYC’s underground party scene, now touring to many cities on the East Coast of the US and Canada. 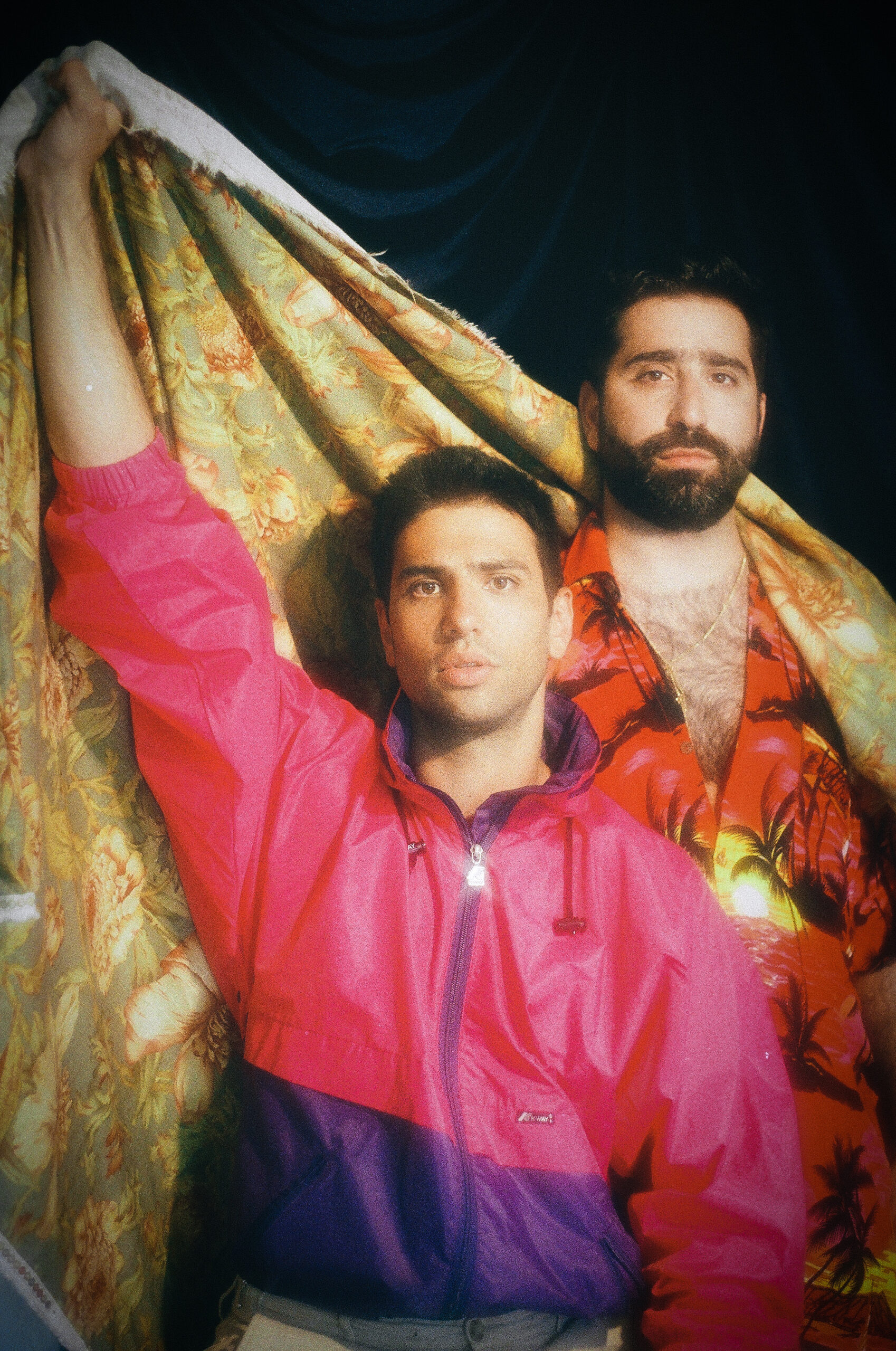