Vox Rea supplies a soundtrack to the confusion (and euphoria) of coming of age in a postmodern world.​ W​ith a sound as impulsive and fluctuating as the life of the 20-somethings they are, their special brand of noir pop blends strings arrangements and harmonies into the dreamy collection of songs on their self-titled debut.

The three women formed The Katherines and released their debut album, To Bring You My Heart, on 604 Records. The album garnered over a million spins on Spotify with songs featured on playlists including New Music Friday, Pop All Day, Hot Hits Canada, Indie Pop Chillout and the Canada Viral 50 chart. Their songs can also be heard in TV shows like Orphan Black, Reboot and The Order. The band has been featured in media outlets like Vice, MTV, Vancouver Sun and the National Post and has performed on morning shows in Toronto, Calgary and Vancouver. Accompanied by a top-notch backing band, the female trio has delivered enchanting performances at venues across Canada, captivating audiences at festivals like Rifflandia, NXNE, Juno Fest, Canada Day Vancouver, and Denim on the Diamond.

Academics at heart, both sisters attended a small liberal arts school in the mountains during this time, where Kate studied philosophy and Lauren studied ecology. At school they met multi-instrumentalist and certified virtuoso Mitchell Schaumberg and started playing at school parties under the name BEEF.​ ​Like so many lighthearted music endeavours have gone, they realized the chemistry they had and began meeting up all over the world for late night liquor-fuelled writing sessions that would eventually form the Vox Rea repertoire.

The album was created in a nomadic state—written in apartments in Vancouver, Toronto, Berlin, Montreal and Boston and recorded in a studio nestled in the snowy forests of Quebec. The album was written in collaboration with fellow Canadian artists Luca Fogale, Begonia and Joël, and produced by Connor Seidel and Tim Buron (Charlotte Cardin, Matt Holubowski), JUNO nominee Derek Hoffman (Arkells, RALPH, The Elwins) and multi-platinum producer Joel Stouffer (Dragonette, Kayla Diamond). Through a hybridization of digital and analogue, their music seamlessly infuses electronic elements into live-off-the-floor performances that feel real, raw and all-too-human.

Citing influences that range from Arcade Fire to Friedrich Nietzsche, the band draws inspiration from a mix of nostalgia for times past and life in a modern day world in turmoil. Fascinated by the contradictions inherent in the human experience, the album is a celebration of free will and an ode to the paralyzing nature of choice. It is both the intoxicating night roaming and the guilty morning after, a revelry in excess and an exercise in solemn self-reflection. The album chronicles the odyssey of a group of artists trying to come to terms with their generation’s place in the human story. Themes of addiction, self-doubt, lust, identity, independence and grief form the undercurrent of lyrics that are deeply introspective. Hell bent on creating a meaningful life amidst the siren songs of consumerism and efficiency, Vox Rea wonders what it really means to be free.

Vox Rea​ was written for you; this is not a product. 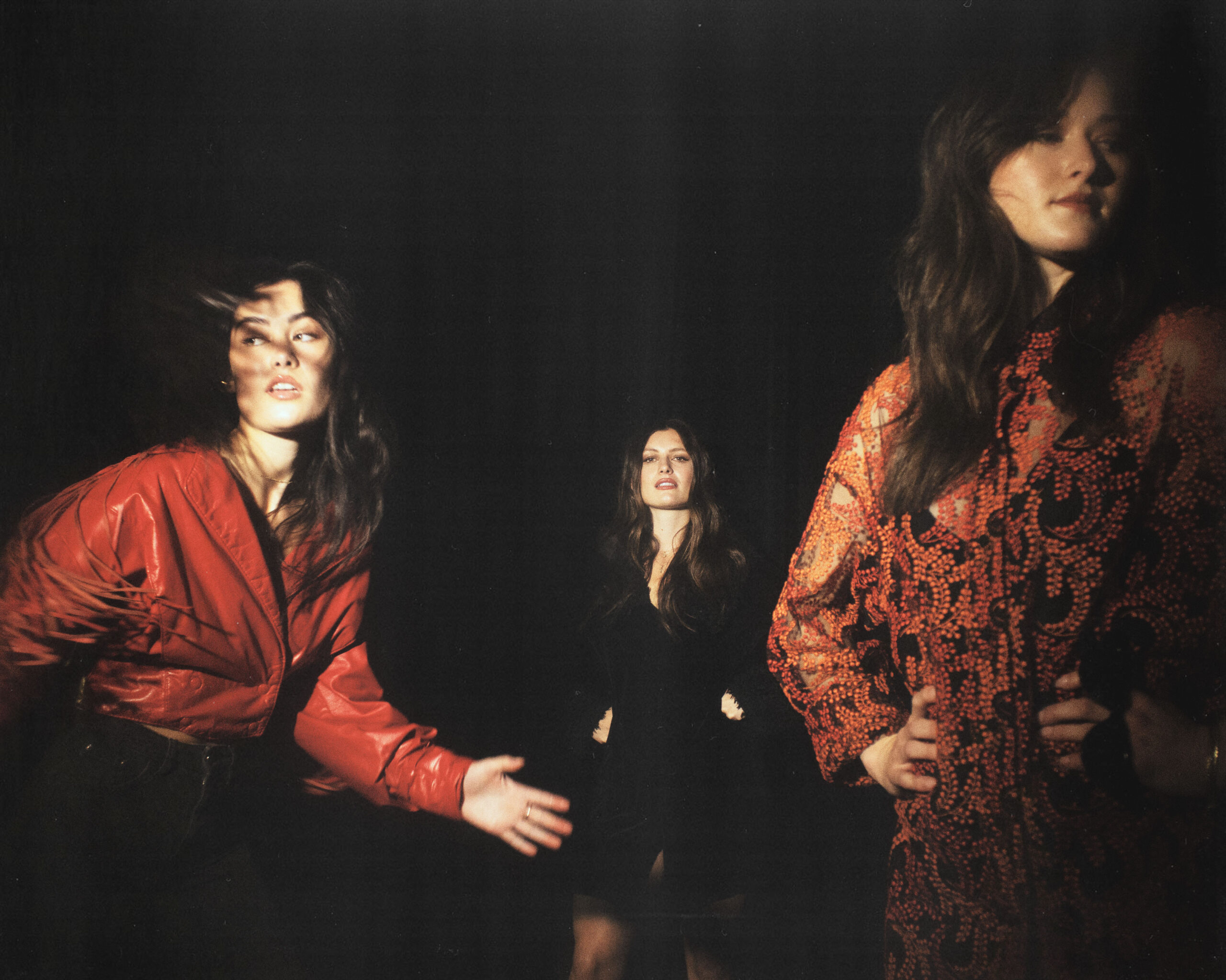 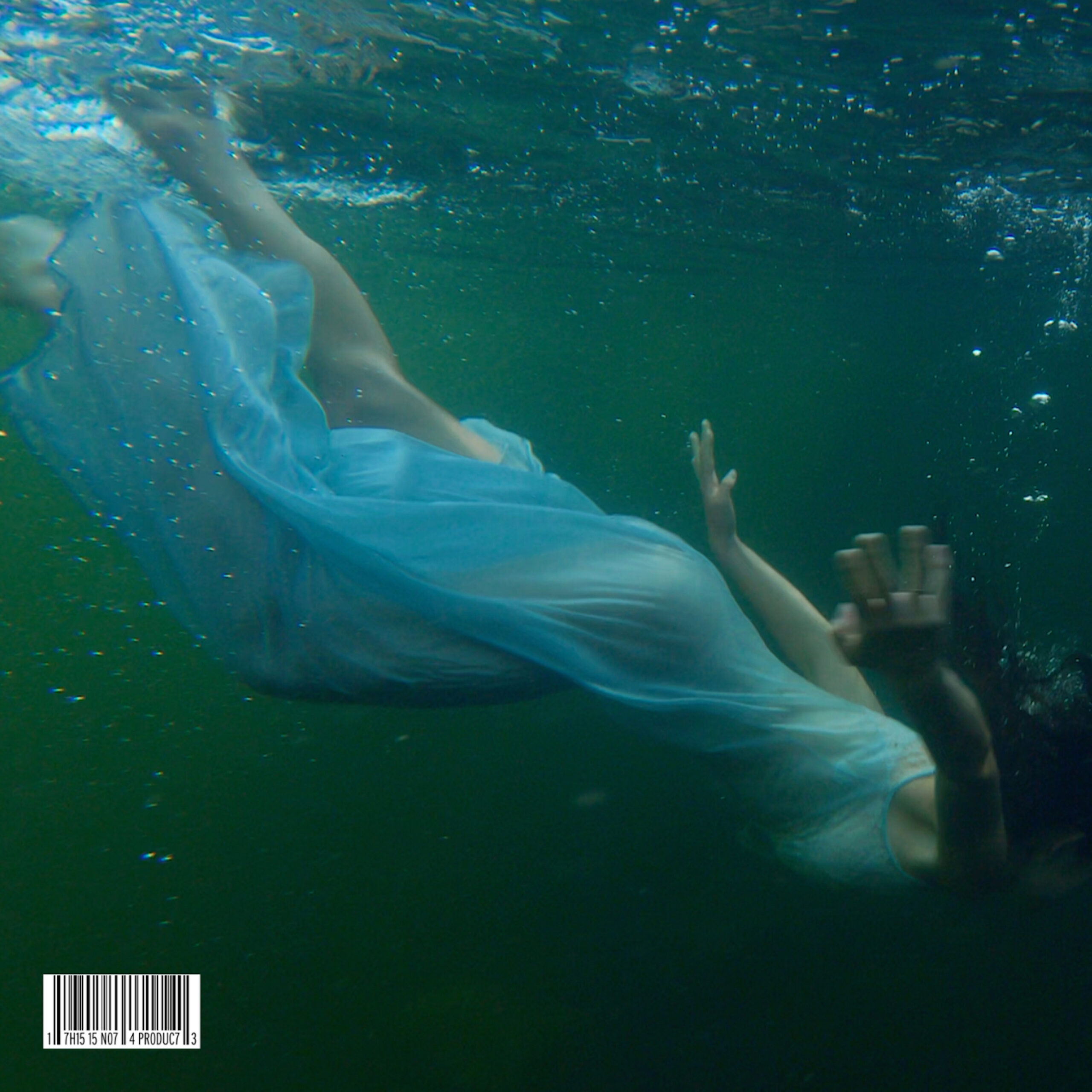